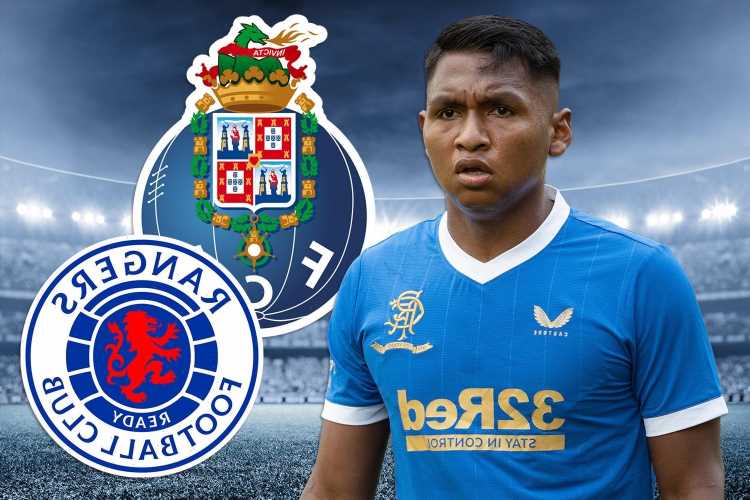 That's according to bookmakers Betfair, who've priced the Portuguese heavyweights at 1/2 to sign Morelos before the transfer window closes on September 3. 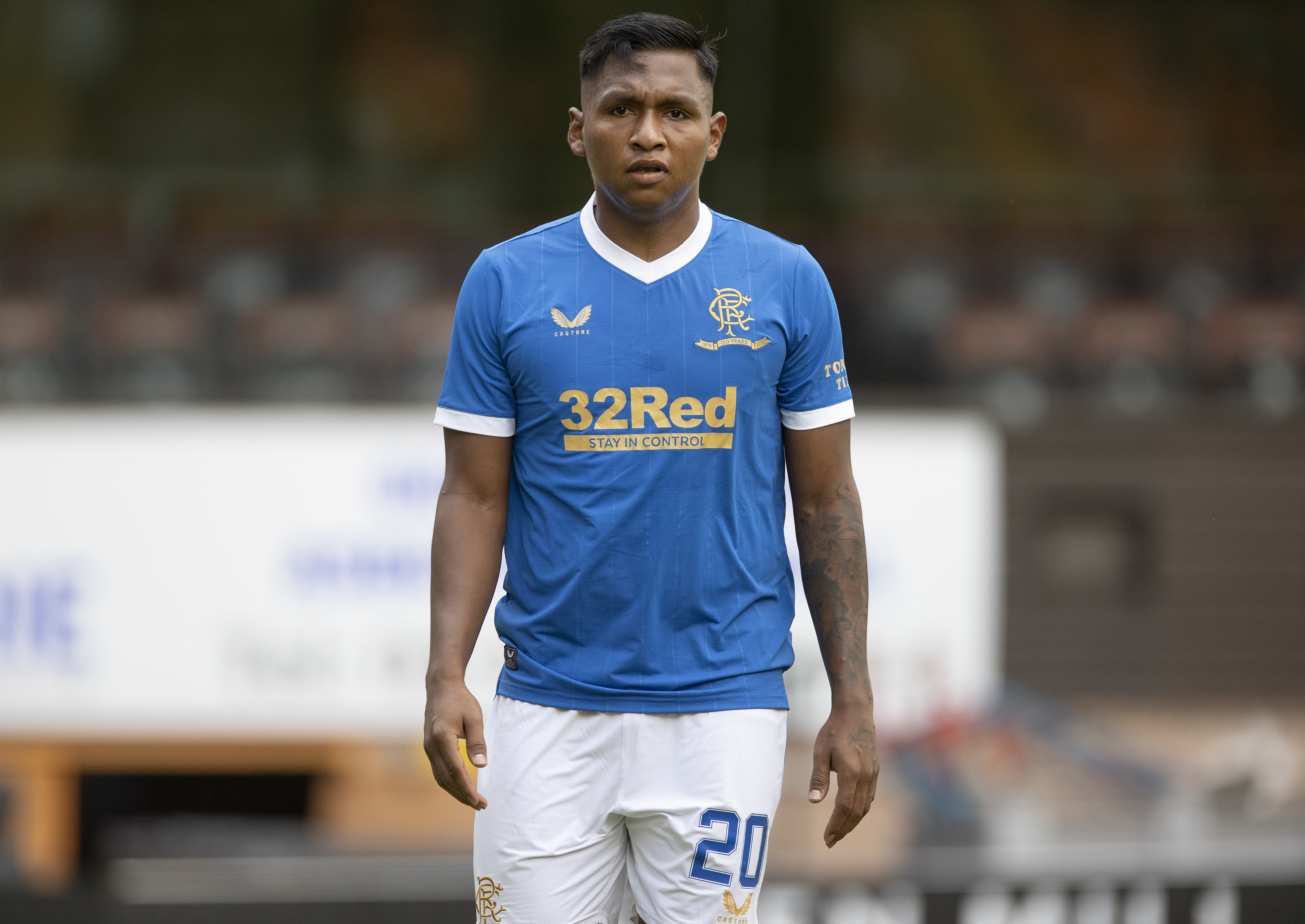 Morelos has scored 95 goals and provided 43 assists in 184 appearances for Rangers since his £1million arrival from HJK Helsinki in 2017.

The Colombian played a significant role in guiding Steven Gerrard's side to their first Scottish Premiership title in a decade.

But the club's disastrous Champions League exit could accelerate his departure.

Reaching the Group phase of the competition would have landed Rangers a colossal £30m jackpot.

But Tuesday's 2-1 defeat to 10-man Malmo at Ibrox saw them drop into the Europa League play-offs.

And former Gers star Charlie Adam thinks that could hasten the sale of Morelos.

"Financially they will be ok. There will be one or two they will look to sell, maybe a Borna Barisic or something.

FREE BETS BONUS: GET £180 IN FREE BETS FOR CHELSEA vs VILLARREAL

Morelos still has two years remaining on his contract, which expires in June 2023.

And recent reports have claimed that Rangers value their centre-forward at around £14.5m – which would represent a tidy profit for the Scottish outfit.

Porto lead a three-horse race for his signature at odds of 1/2 with Benfica close behind at 7s.

Jose Mourinho's Roma are outsiders of the field at 7/1 but it's unclear whether a move would hinge on Tammy Abraham's impending arrival.

BETTING SPECIAL – GET ARSENAL TO BEAT BRENTFORD AT 30/1

*Min stake £5, min odds 2.0. Only deposits made using Cards or ApplePay will qualify. Free bets are awarded after the qualifying bet has settled, valid for 30 days, and must be used on multiples with 3+ legs. Max £20 in free bets. T&Cs apply. 18+ BeGambleAware.Org