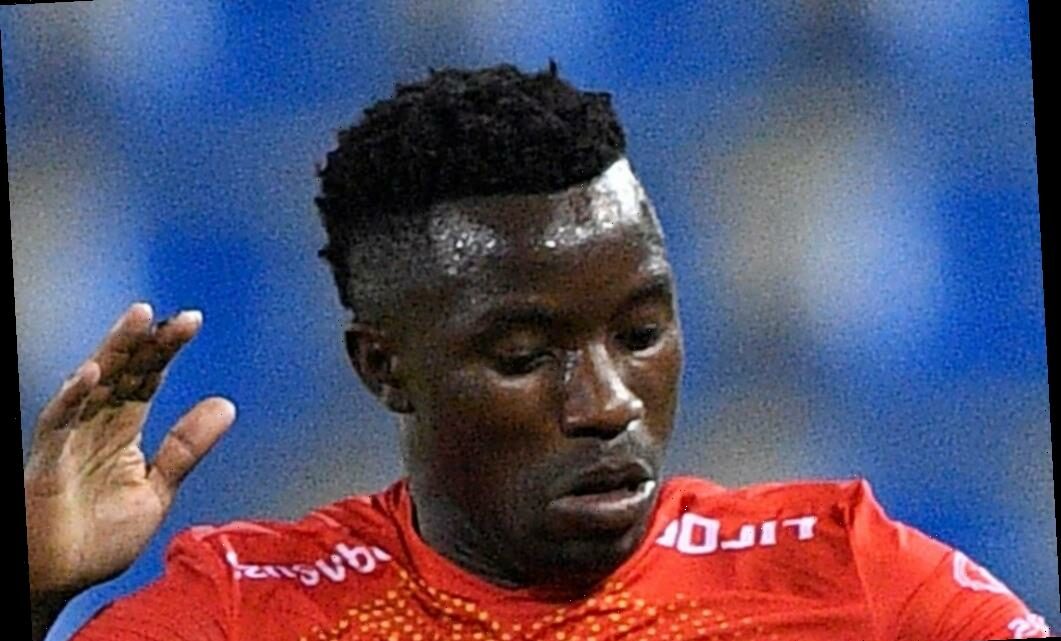 STEVEN GERRARD hopes to beat a number of English rivals to sign striker Fashion Sakala from Belgian side Oostende.

The Zambia forward can agree a pre-contract with Rangers — who are red-hot favourites to be crowned Scottish Premiership champions in the coming few weeks. 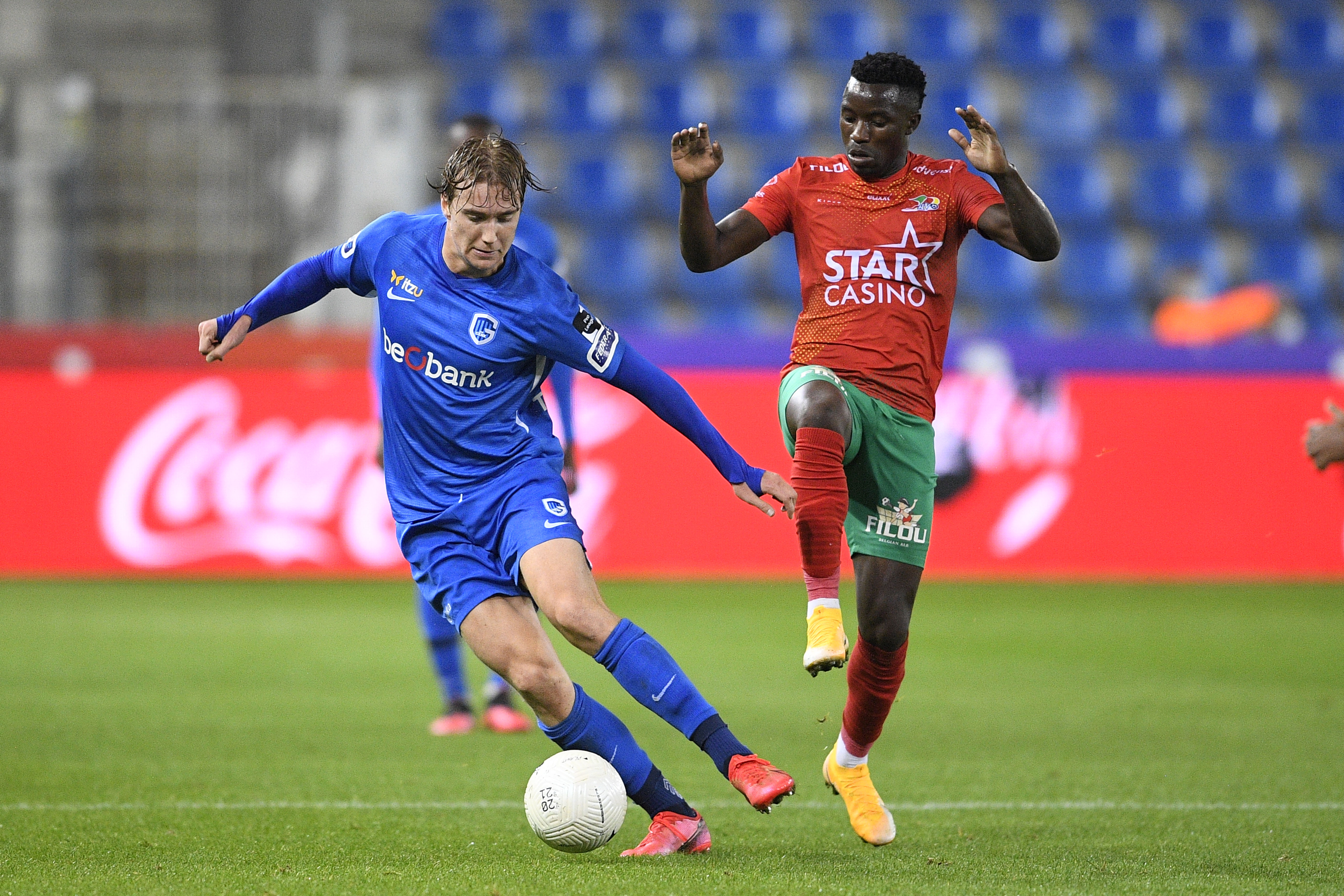 But Gers chief Gerrard looks set to win the race for his services and will be able to offer him Champions League football.

It was reported last month that the Ibrox outfit were keeping tabs on the forward – who has also attracted interest from clubs in the Middle East.

Ligue 1 side Lille are another team understood to be eyeing up a move for the forward having scouted him extensively in recent weeks.

And Sakala – who has chipped in with 13 goals and three assists in 25 games this term – has confirmed he is being tracked by a number of clubs.

Speaking in January, he said: "Yes, there is interest from other teams. At the same time, talks are ongoing with KV Oostende about a new contract and we will see where we end up.

Before adding: "If I could choose which league I would want to play in I would pick La Liga or the English Premier League.

"But I don't want to be too busy thinking about the future, because then you lose sight of the present.

"My focus is on Oostende and I want to help the team. If you are not focused, you risk playing badly and losing points."

Commenting on Rangers' interest in the player, Oostende chief Gauthier Ganaye stated: "We have been keen to try and get Fashion to sign a new contract since we took over at the club.

"We know there is a lot of interest in Fashion but we have had no approach from Rangers to the club with regards to a pre-contract.

“We are hoping we can convince Fashion to remain at KV Oostende and continue his development with us."