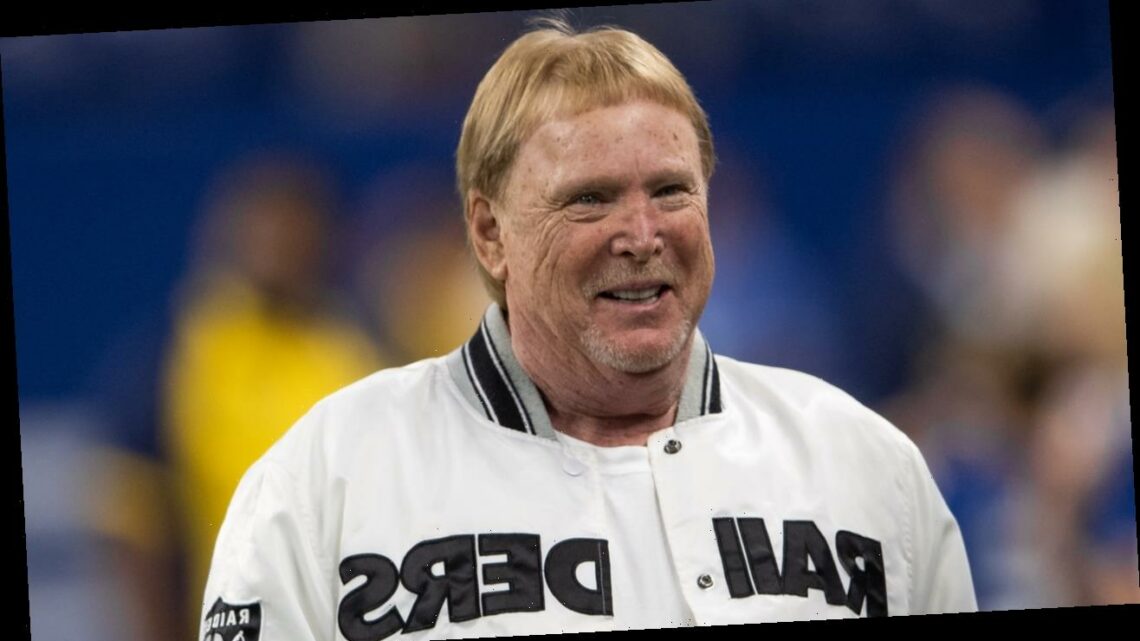 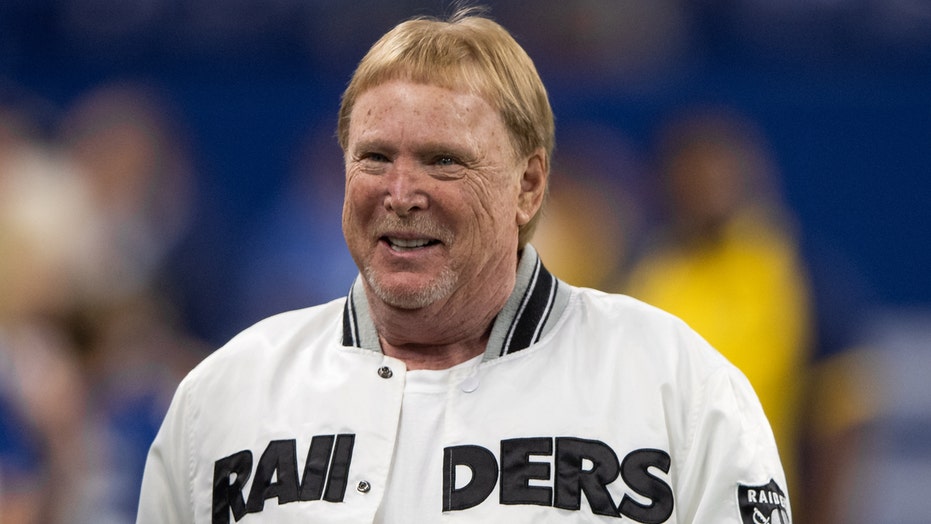 Las Vegas Raiders owner Mark Davis appeared to be unhappy when discussing the penalties levied against his team for failing to properly follow the NFL’s health and safety protocols.

According to multiple reports, the Raiders and coach Jon Gruden were fined a total of $650,000 and docked a sixth-round draft pick for repeated violations of the league’s coronavirus protocols.

“It’s Draconian, but there are protocols and they feel that we have violated them,” Davis said in an interview with The Mercury News. “That’s the fine they put down. There’s an appeal process and I don’t want to get into that too much. All I can say is that as an organization, we take it very seriously. We don’t slack off on it. Unfortunately, people from the outside are getting a false impression."

“We’re really taking it seriously," he added. "I think the players and Jon, there’s false perception of what’s going on with the Raiders from the outside. I think that’s unfair. I really do. We’ll see how it goes.” 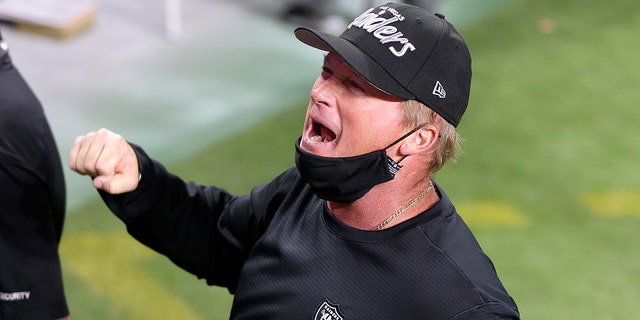 The team was reportedly fined $500,000 and Gruden was docked $150,000, and the draft was taken away because of how the team handled Trent Brown’s positive coronavirus test last month.

Davis was asked whether the team was being made an example of.

“Are we being made an example of? I’m not going to make those determinations. But I do know how seriously we take the virus. We’re not going to slack off, we haven’t slacked off, and it’s something we all have deal with in our every day lives,” he said.

“It’s really tough, you’re playing football, they’re at practice, not wearing a mask, and then to come off the field there are other protocols. Ninety-nine percent of the time everything is being followed.”

Gruden had already been fined $100,000 and the team docked $250,000 after the coach didn’t wear his mask properly in Week 2 vs. the New Orleans Saints. The team was also fined $50,000 for allowing an unauthorized person into the locker room after the game.

These Photos of Alia Shawkat Dancing in the L.A. Streets to Celebrate Biden’s Win Are Pure Joy!