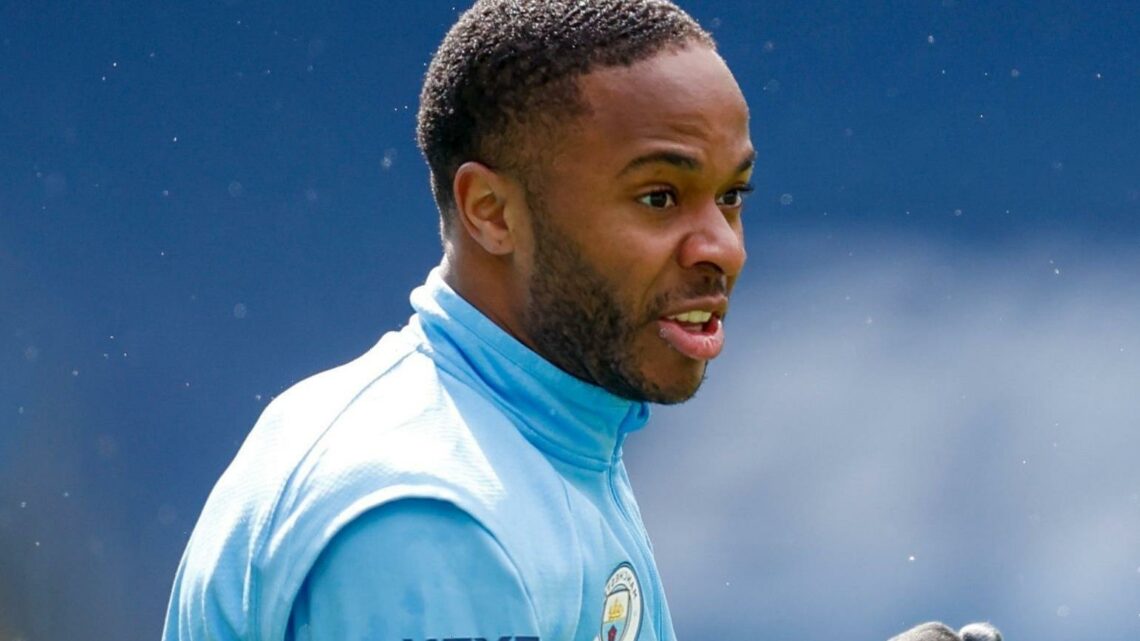 The England star was abused on Twitter following Saturday's match with the social media site taking action against the account responsible. 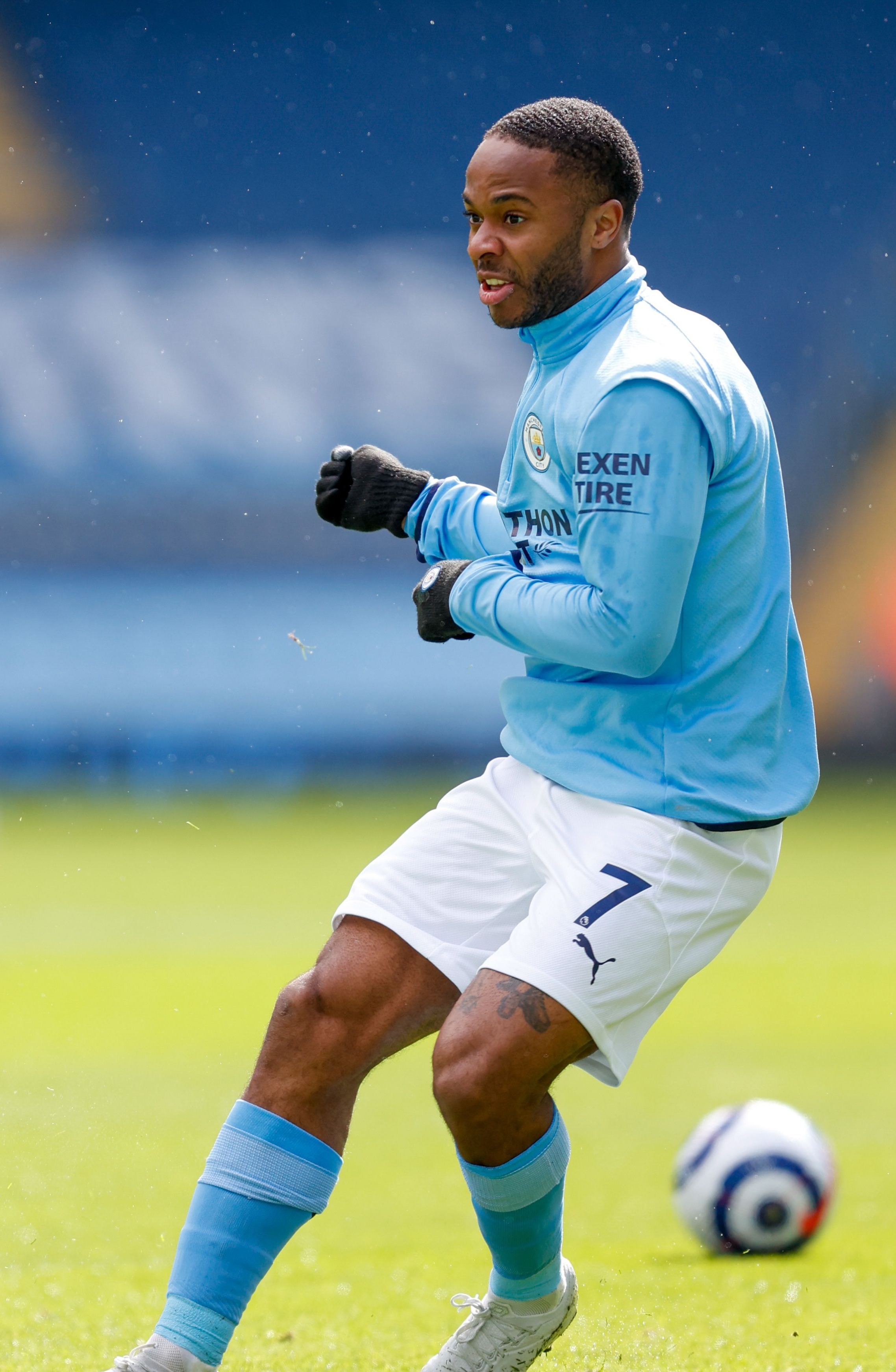 Sterling posted a Tweet which said 'One to forget' after City's home defeat to Leeds and a Twitter user posted a racist message in a response to his post.

According to Twitter, the user deleted their message and the social media site have taken action against them.

A statement released by Twitter said:  "There is no room for racist abuse on Twitter and we are resolute in our commitment to ensure the football conversation on our service is safe for fans, players and everyone involved in the game.

"When we identify accounts that violate any of the Twitter Rules, we take enforcement action.

"We have proactively engaged and continue to collaborate with our valued partners in football to identify ways to tackle this issue collectively and will continue to play our part in curbing this unacceptable behaviour – both online and offline."

There has been a spate of vile racist abuse on social media sites against footballers.

Swansea recently announced a boycott of social media for a week in the fight against racism.

Rangers also confirmed a social media blackout in response to the abuse against footballers.

Queen left with 'huge void' after Prince Philip's death, Andrew reveals in tribute to 'grandfather of the nation'

Pakistan Super League to resume from June 1; season had been suspended in March due to Covid
World News