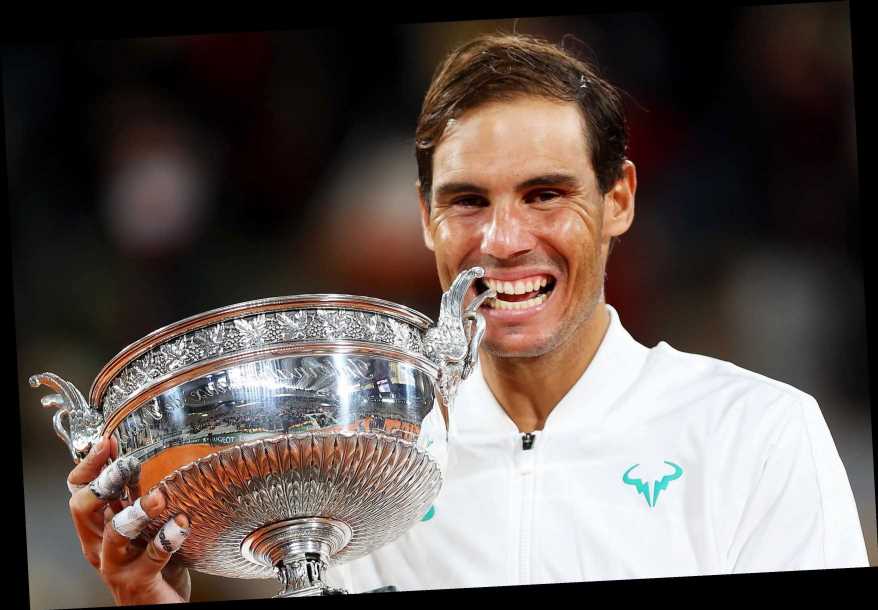 RAFAEL NADAL says he is not 'obsessed' by being the men’s tennis GOAT.

The Spaniard enters the Australian Open a week on Monday trying to win a record 21st Slam title. 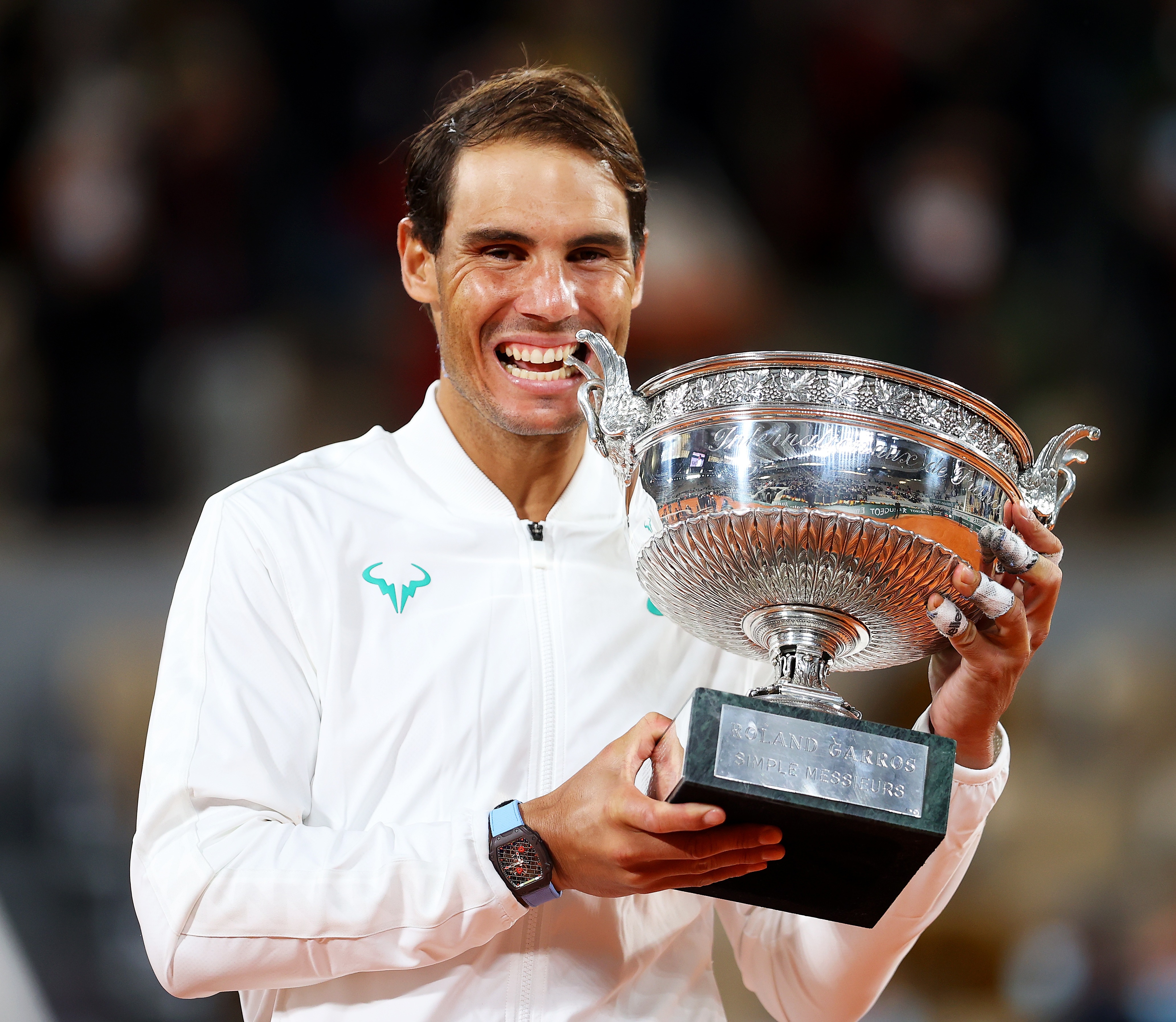 Naturally, the intensity will increase after each round in Melbourne next month but the world No2 insists he takes it all in his stride.

The 34-year-old said: “I did much more than what I ever dreamed in my tennis career.

“It would be amazing for me to win one more.

"But I know that will not be the key for my happiness in the future.

"It’s not extra pressure and it’s not an obsession.

"If it happens, fantastic, but if not, I'm more than happy about everything that happened to me."

Nadal takes on Dominic Thiem, the US Open champion, in Friday's A Day at the Drive exhibition in Adelaide as he came officially out of quarantine. 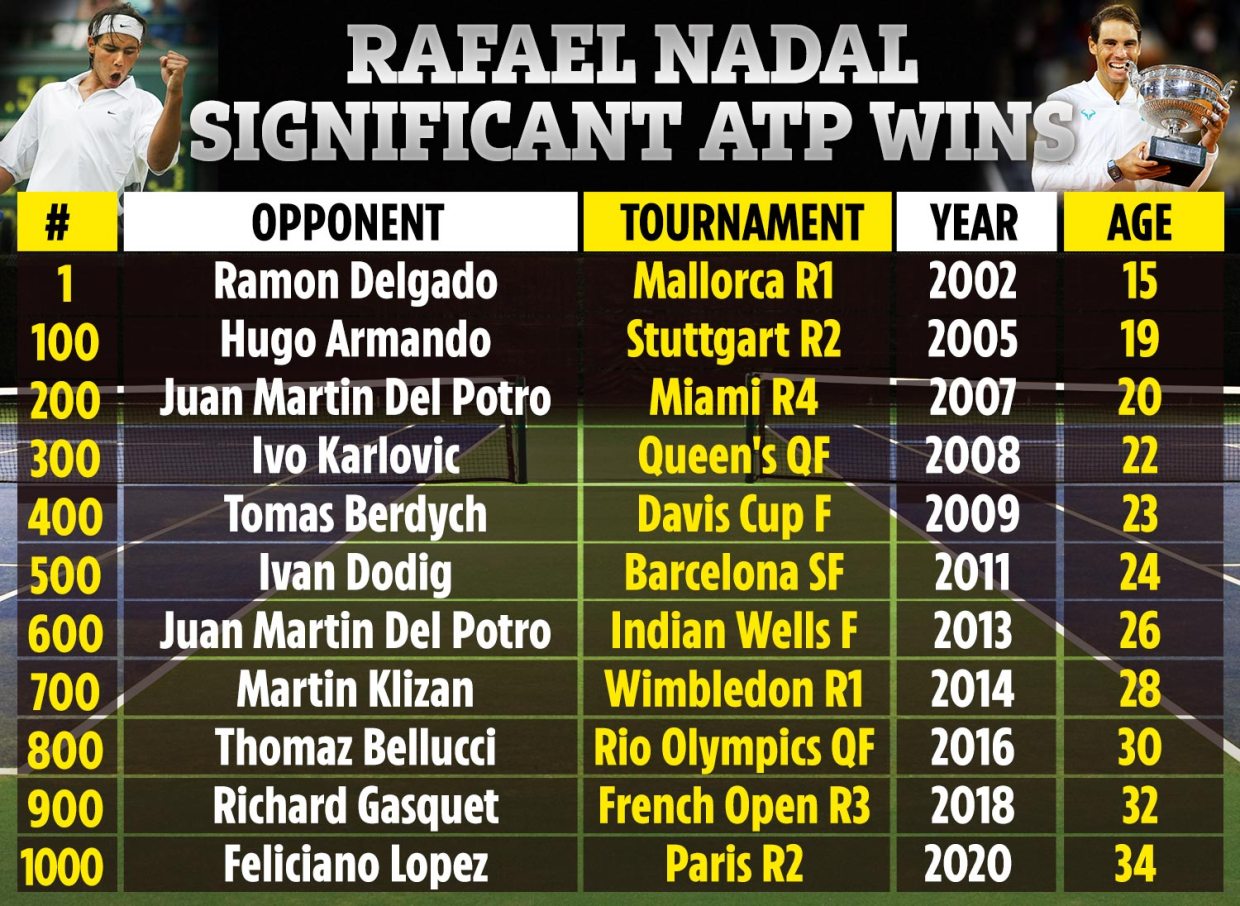 World No1 Djokovic was due to play against Jannik Sinner at the same event but pulled out 30 minutes before he was due on court as his camp cited blisters on his right hand.

Fellow Serb Filip Krajinovic stepped in at the last moment and won the first set 6-3 before Djokovic suddenly appeared and played the second set, also winning 6-3.

The 17-time Major champ – who had no strapping on his hand – said: "I am sorry that I didn’t step in on the court from the beginning.

"I had to do some treatment with my physio and wasn’t feeling my best the last couple of days.

“I wanted to play… it’s not easy. But it’s part of what we do. We are professional athletes, we learn over the years to play with the pain."

The American legend, 39, came through 6-2 2-6 10-7 as she makes her preparations once more to target a record-equalling 24th Grand Slam. 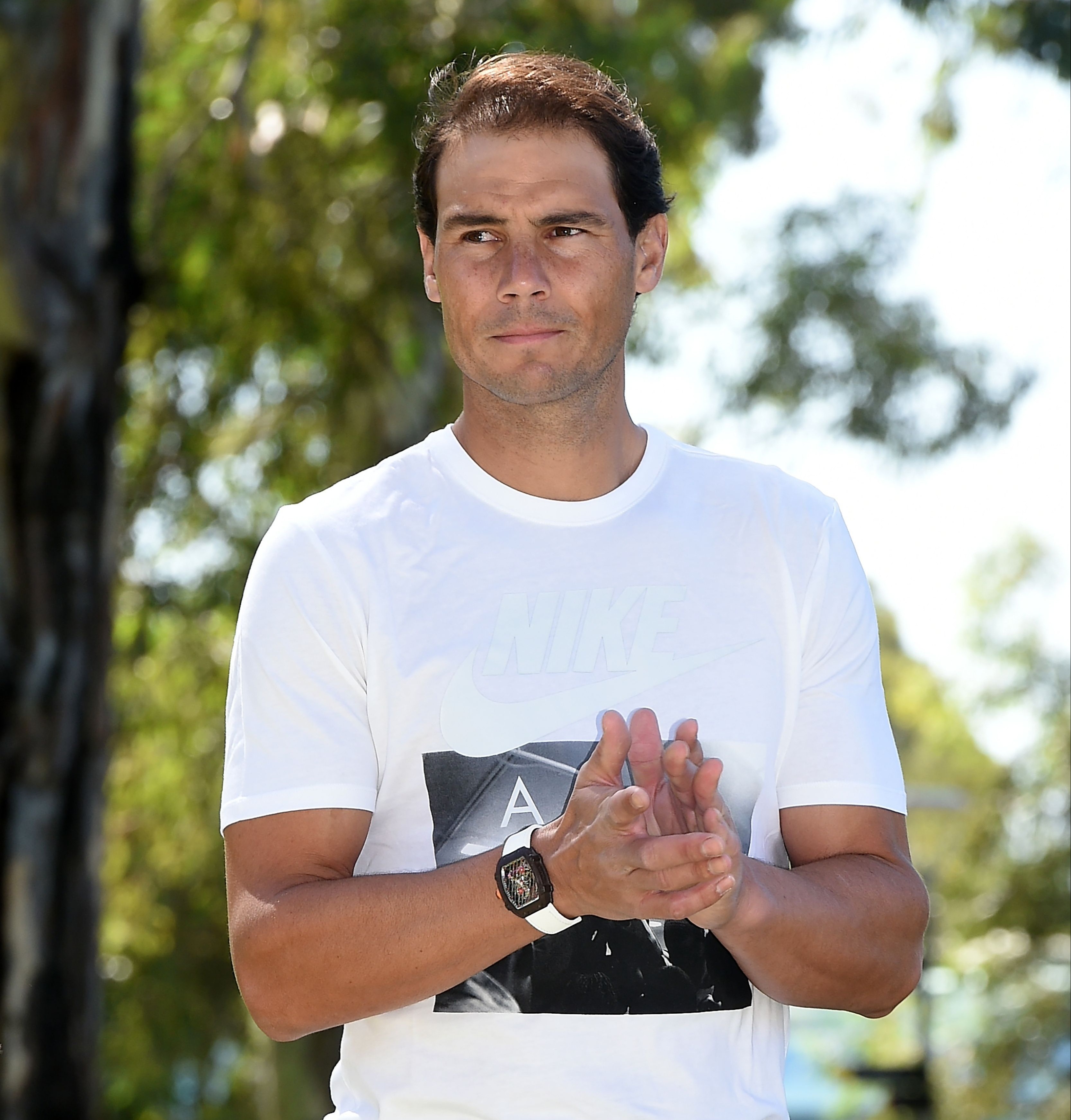 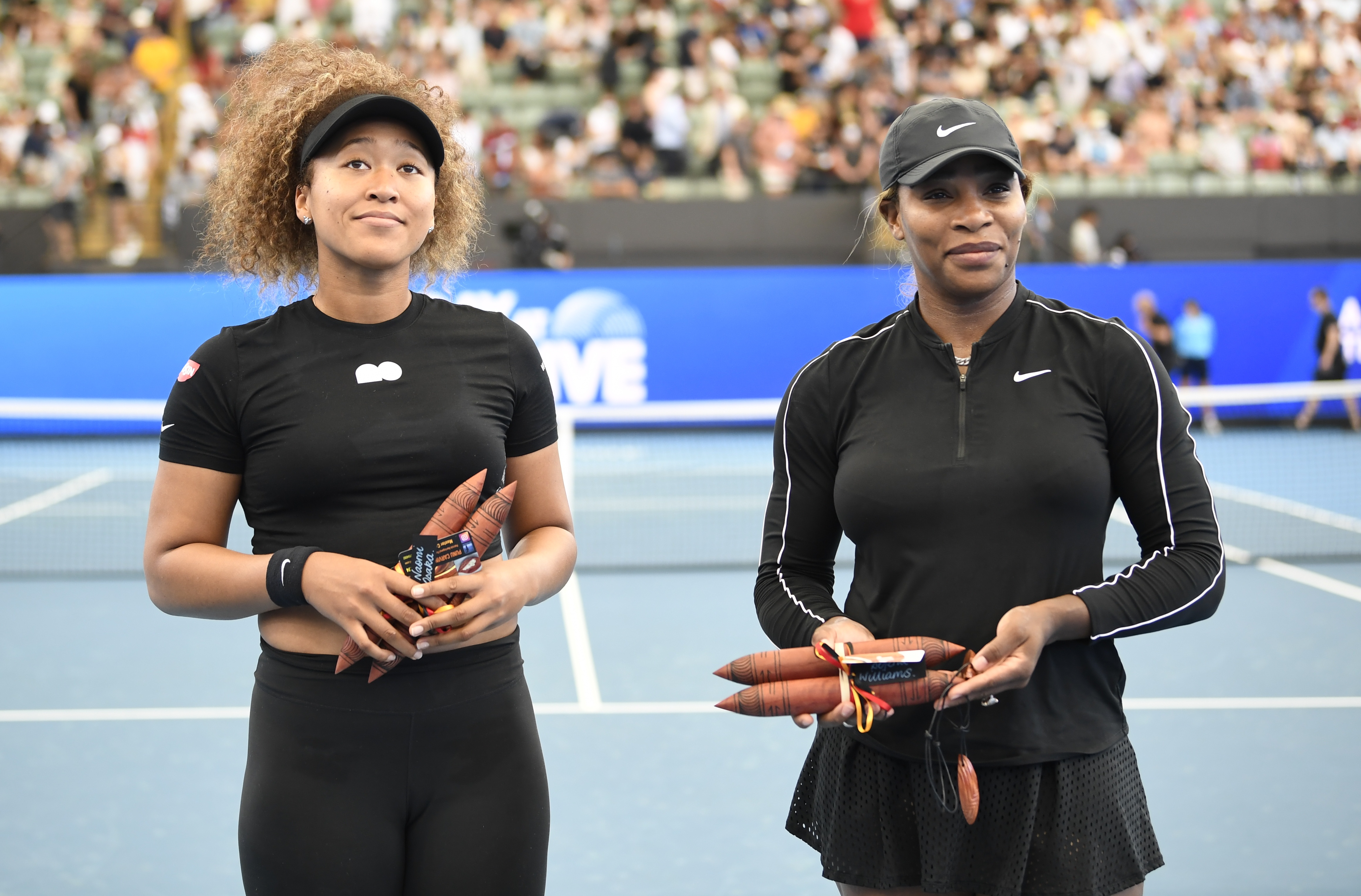 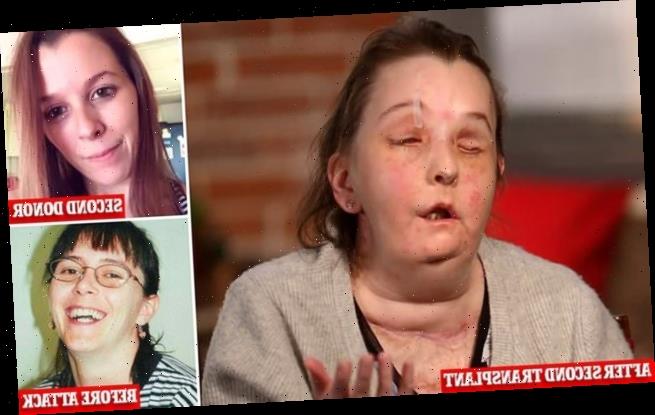 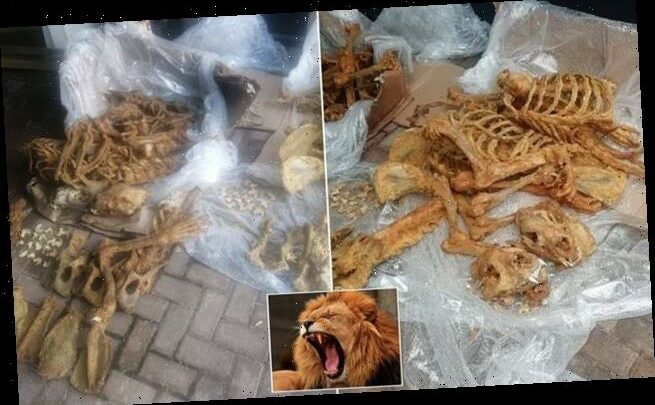