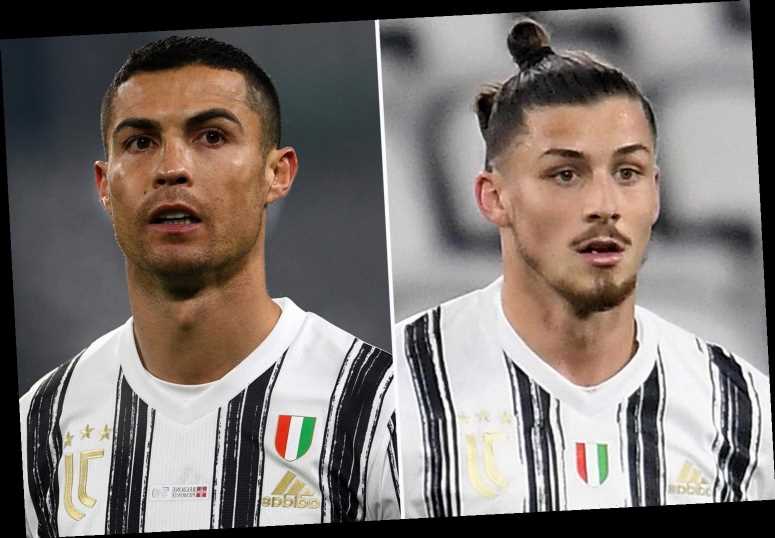 RADU DRAGUSIN rejected an offer from Chelsea before joining Juventus in 2018.

That’s according to his agent, who says the latest Bianconeri debutant wanted to play alongside Cristiano Ronaldo. 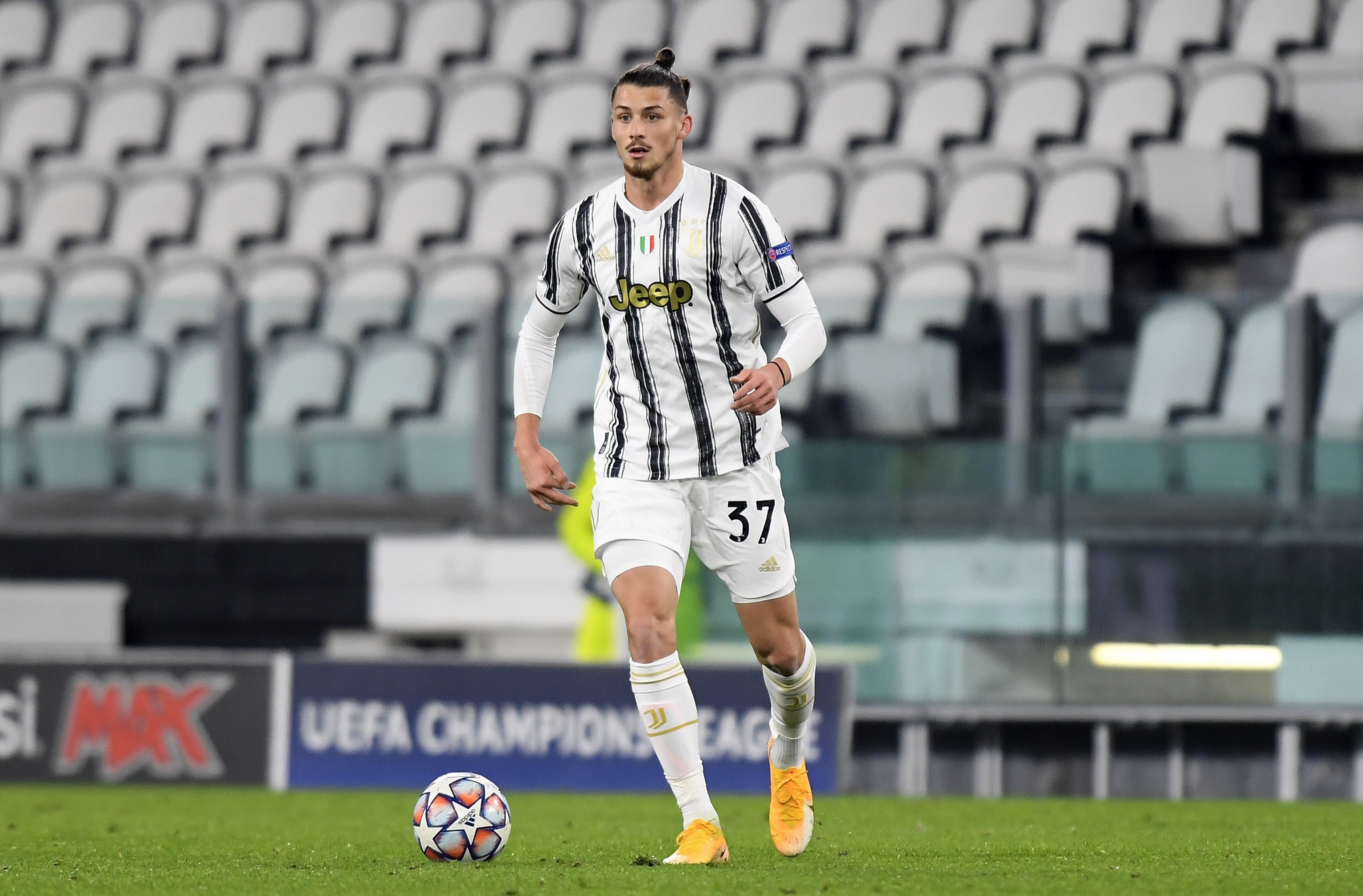 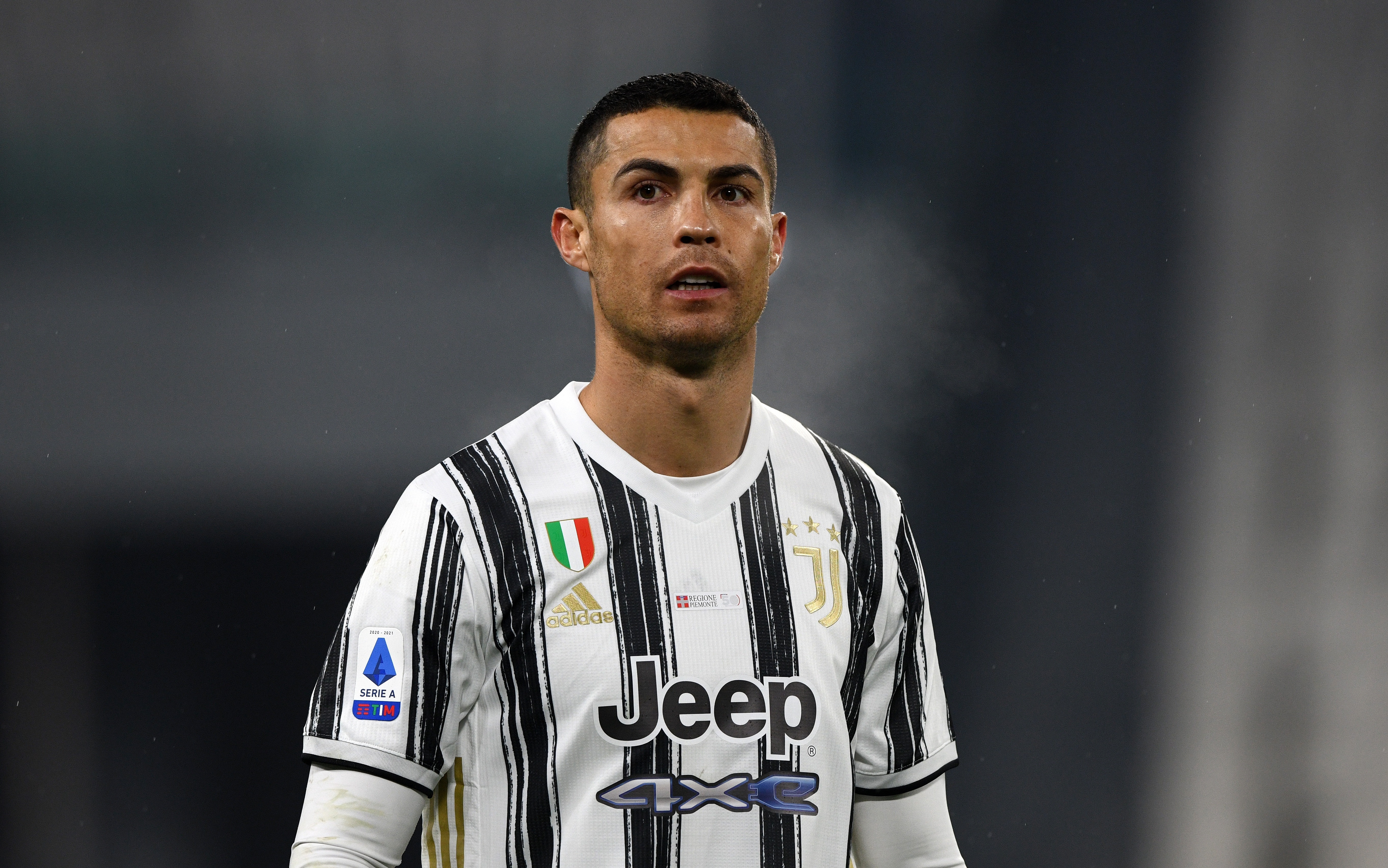 The centre-back is seen as the ideal replacement for Giorgio Chiellini, who turns 37 in August.

And Dragusin got his first taste of senior Juventus action when he came off the bench in Wednesday’s 3-0 Champions League win against Dynamo Kiev.

But according to agent Florin Manea, the teenager could have ended up at Chelsea instead.

But the arrival of Ronaldo from Real Madrid during the same summer sealed Dragusin’s decision.

Manea told TMW: “Radu impressed everyone. Other teams were interested too but Juventus really wanted him.

“He asked me, ‘Where can I become a great defender?’ Chelsea wanted him, but that’s why he chose Juventus.

“From there he got his head down. Work, sweat, nutrition, he’s a real professional.

“He arrives two hours earlier than everyone and works out at the gym – then he has an athlete like Cristiano Ronaldo as a role model.

“We’ve never had the idea of leaving Juventus, signing a new deal will not be a problem.

“We see his future here. Three years ago he was watching Ronaldo on TV, now he plays with him. Sometimes dreams come true.”