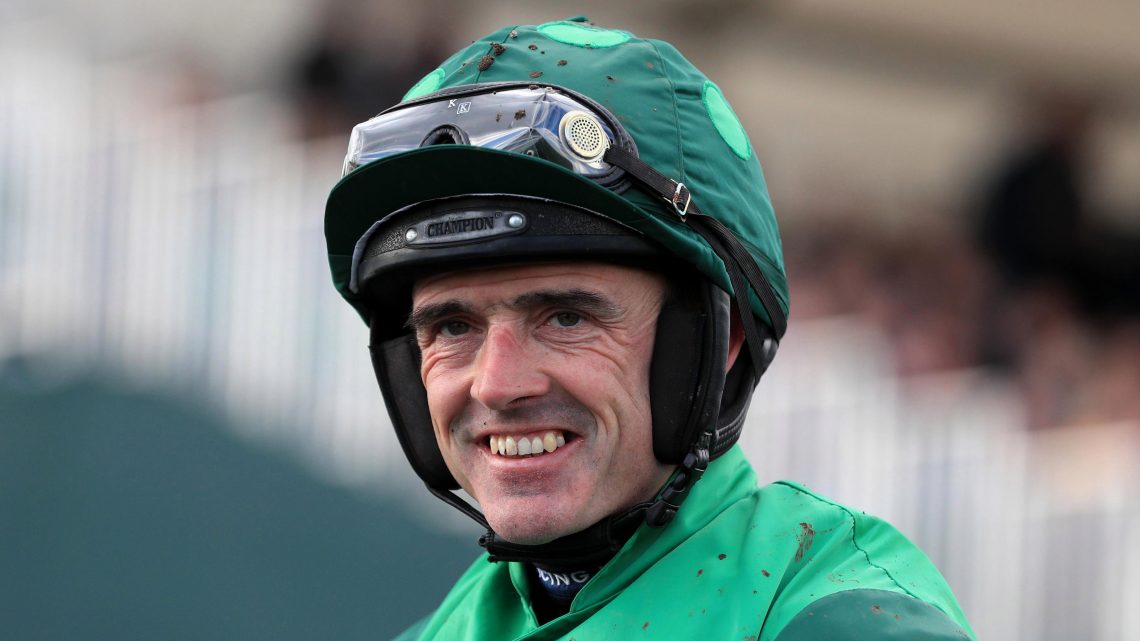 At The Races' current Irish supremo Gary 'The Voice' O'Brien will head the coverage from across the water. 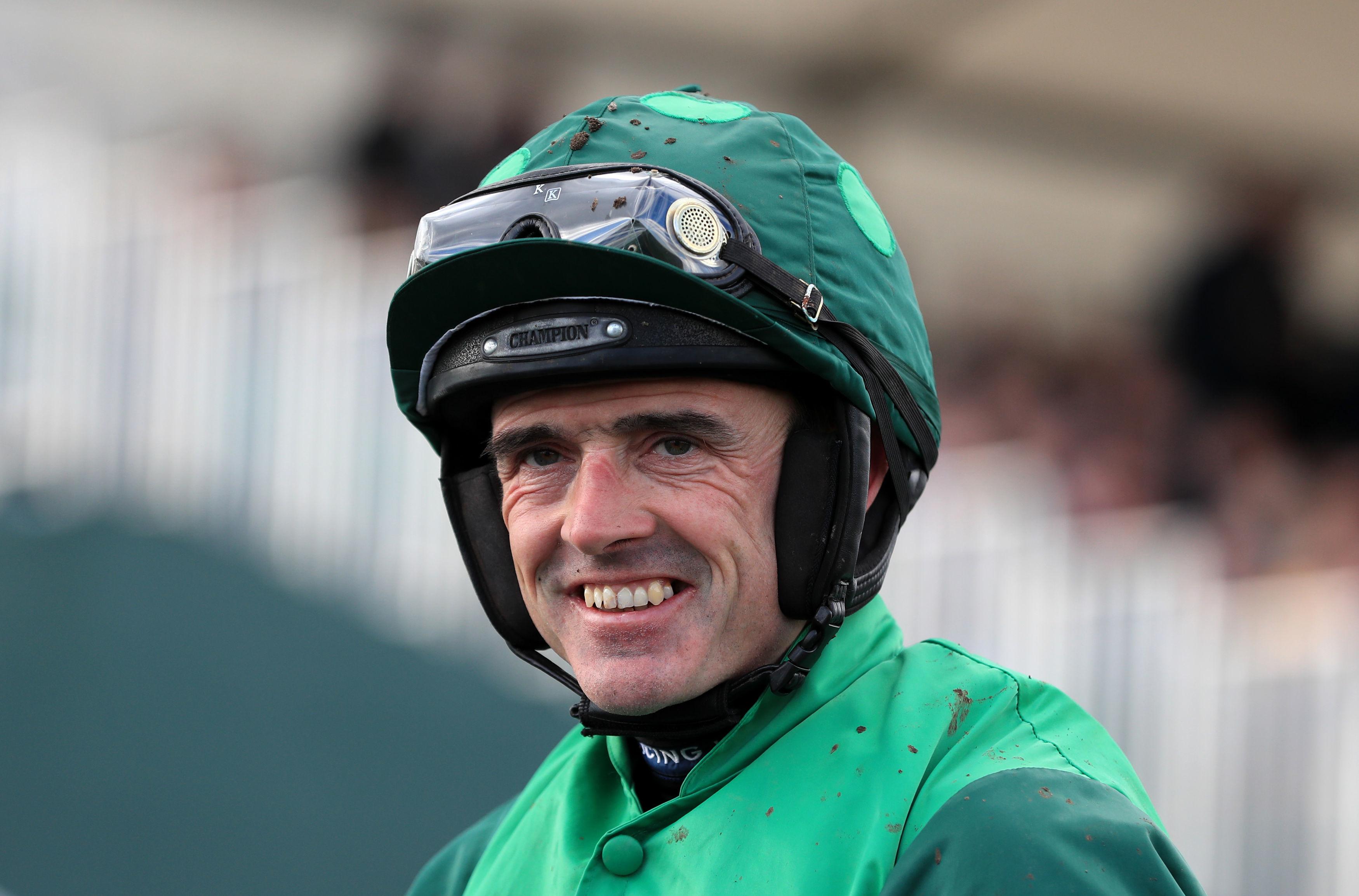 The news follows the announcement from last year February, that At The Races – now re-branded as Sky Sports Racing – had lost all TV rights to Irish Racing from January 1st, 2019 onward.

Richard FitzGerald, CEO of Racecourse Media Group who are the parent company to Racing UK, told the Racing Post: "This is the start of an exciting new era for the channel. Rebranding to Racing TV reflects the even greater quality and choice available from both sides of the Irish Sea.

"Racing television is at the heart of what we do and the new brand also retains some of the Racing UK brand heritage, which we are very proud of.

"From next year, Racing TV will be showing complete coverage from a total of 61 racecourses, including the increasingly popular racing from Chelmsford City.

"Much work has been done over the last few months to ensure there is minimum congestion and clashes on race fixtures and times, and we’re delighted with how the schedule is looking."

The re-branded channel is set to dedicate extra programming hours to all Irish racing as they look to build on At The Races' legacy.

Newly acquired Group/Grade 1 contests will include all Irish Classics, the Irish Champion Stakes, the Matron Stakes, and all races from the Punchestown and Fairyhouse Festivals.