A QATARI chief has finally admitted the horrifying death toll of workers who helped ready the country for the World Cup.

World Cup boss Hassan Al-Thawadi admitted as many 500 workmen have died when he was confronted by Piers Morgan. 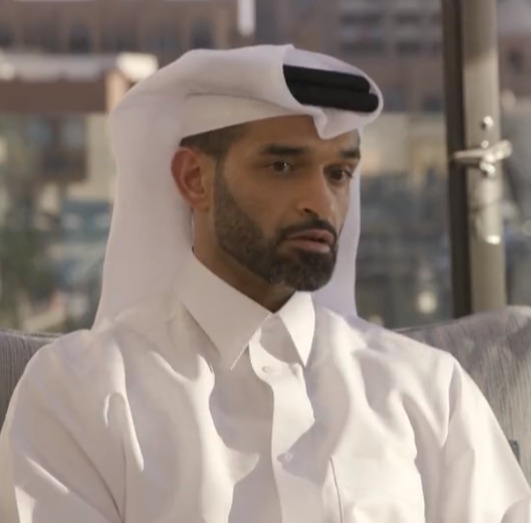 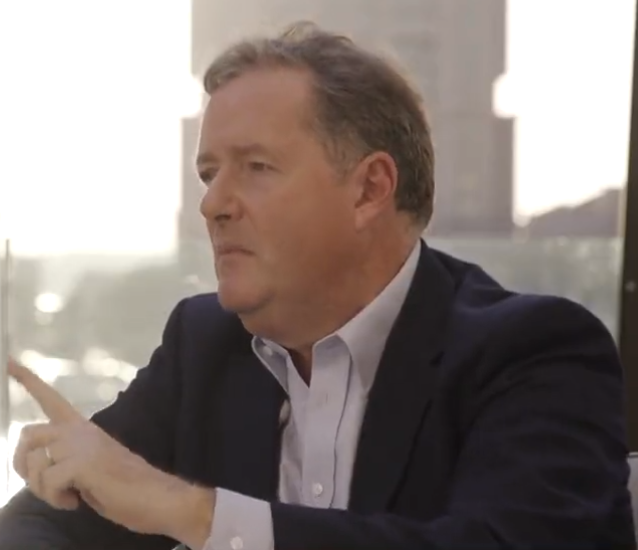 Piers was quizzing the him during a showdown on TalkTV, which is also available to watch on YouTube.

Qatar spent nearly £200 billion preparing the country to host the tournament after winning the bid in 2010.

But hanging over the tournament has been fears over the treatment of Qatar's two million migrant workers. 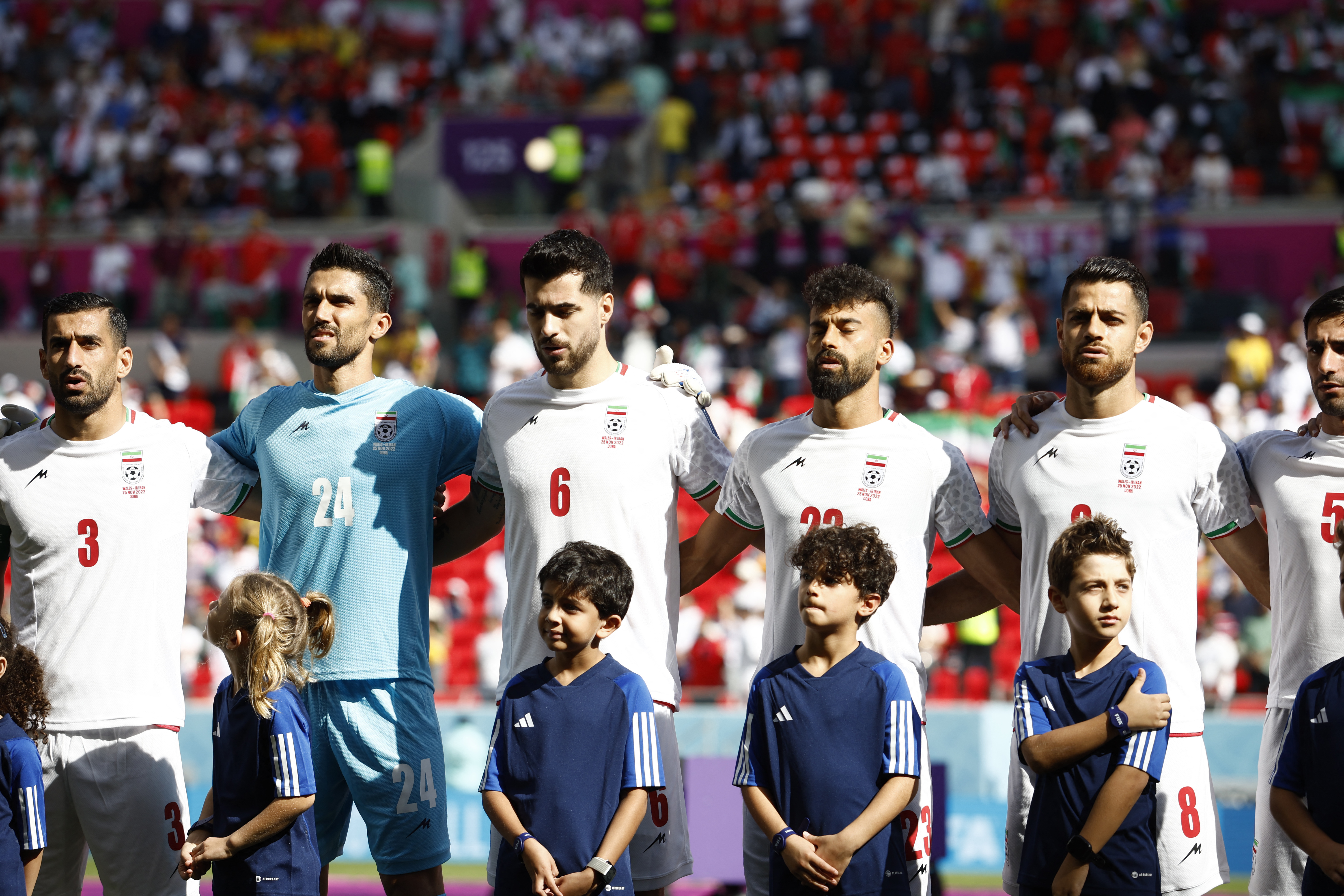 Some estimates said as many as 6,500 had died since the successful bid – something which Qataris had previously been branded a "myth".

But now, Mr Al-Thawadi admitted the death toll could be as much as 167 times higher than this estimate.

Piers quizzed him on the migrant worker deaths, during which he confessed as many as 500 people had died.

WALE OF A TIME

"The estimate is around 400 – between 400 and 500 – I don't have the exact number, that is something that is being discussed," Mr Al-Thawadi told TalkTV.

Piers pushed him, saying that this amount of deaths was a "big price to pay".

The official however said that health and safety standards have vastly improved since they won the World Cup.

Mr Al-Thawadi said: "One is death is a death too many, plain and simple.

"Every year the health and safety standards on the sites are improving, at least the World Cup sites – the sites we are responsible for.

He described the World Cup has providing a "vehicle and catalyst" for improving the condition of migrant workers.

"These are improvements that we knew we had to do because of our own values," he said.

"Improvements that had to happen."

Construction workers helping to build Qatar's stadiums are reported to have been paid less than £1 an hour.

And some are said to have died as they worked in the blazing heat of Qatar.

Workers mostly from India, Pakistan, Bangladesh, Nepal, and the Philippines find themselves in a form of "forced labour".

The kafala system ties workers visas to a sponsorship by their employer – who is responsible for their legal status.

And this is something that can lead to them emptying their savings or selling what little assets they have, only to them find themselves trapped in low paying jobs.

Kafala rules then mean the workers can't even leave – with many being reported to have "absconded" by their employers, which is a criminal offense in Qatar.

Human Rights Watch have said the kafala system as "at the heart" of all abuses of migrant workers working ahead of the World Cup.

Mr Al-Thawadi said the Kafala since has since been "dismantled".

"[Our] research has shown that abusive legislation and policies, the time pressure, and attempts to contain the exorbitant costs, have resulted in abuses against migrant workers, including work in life-threatening conditions, low wages or illegal recruitment fees," Human Rights Watch said in a submission to the European Parliament.

"As FIFA prepares to rake in billions in revenue from sponsors and broadcasters, many migrant worker families still mourn the death of their loved ones and struggle to feed their children or pay off loans their loved ones took out to pay illegal World Cup recruitment fees."