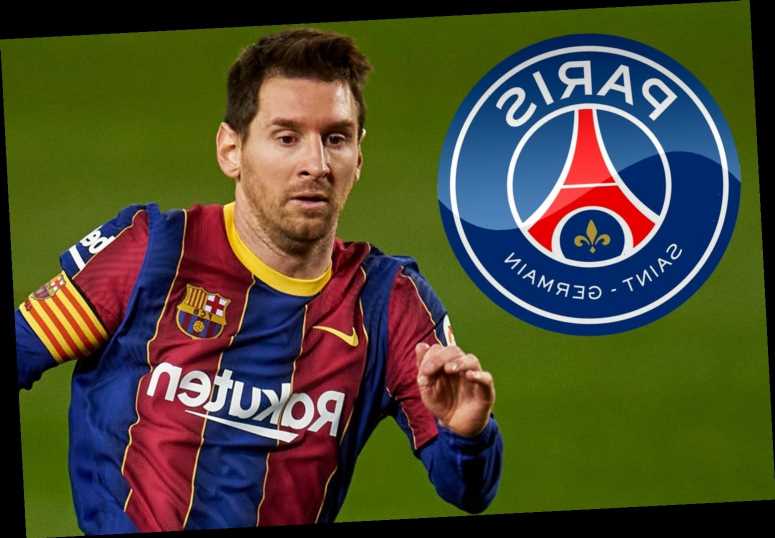 Barcelona presidential candidate Emili Rousaud claimed Messi will leave the Nou Camp if he does not agree to a pay cut. 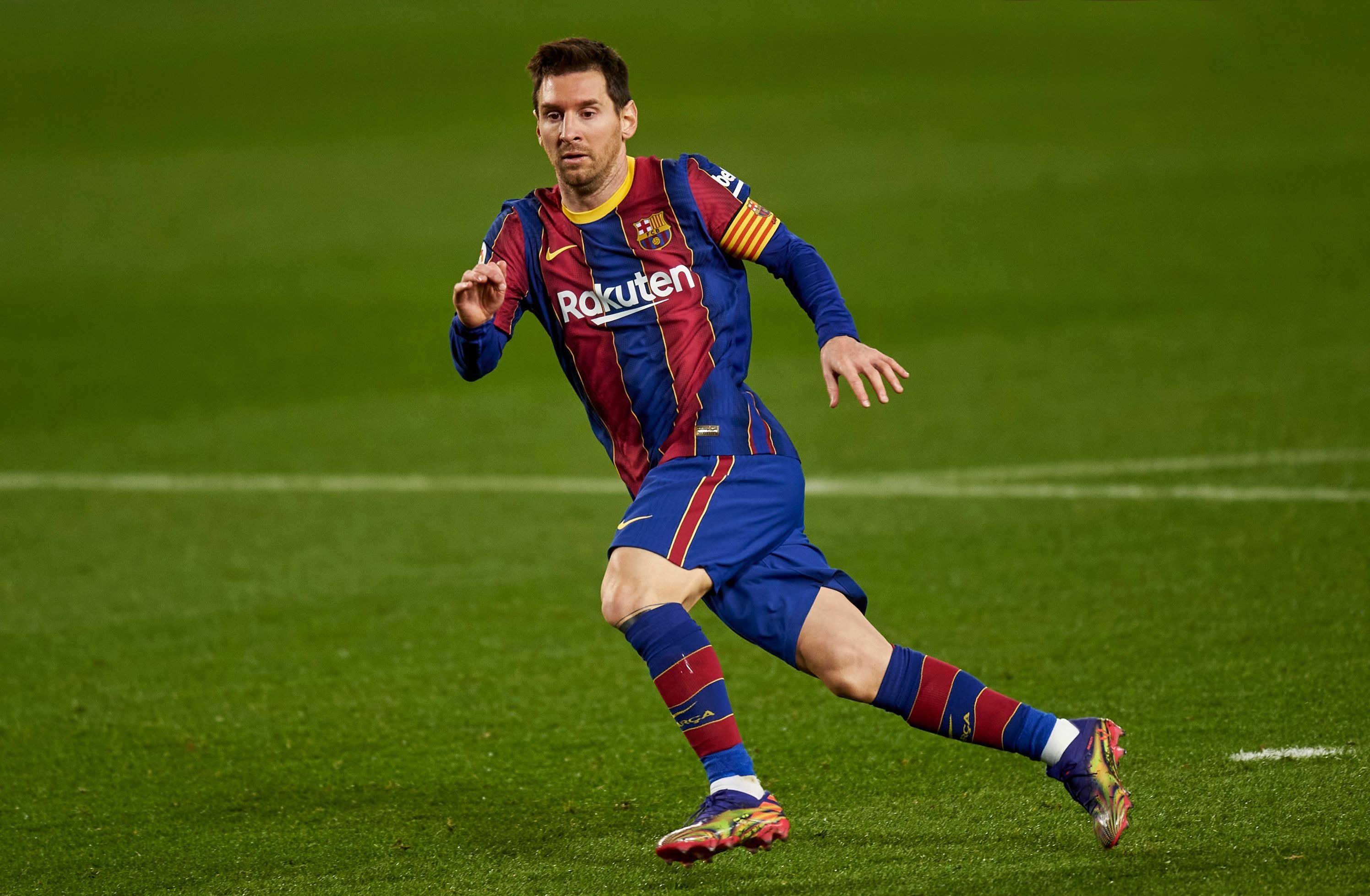 PSG are among the long list of clubs that have been linked to the six-time Ballon d'Or winner.

According to journalist Robin Bairner, the French side are growing increasingly confident of signing him.

They have allegedly warned stores around the French capital to prepare an influx of business when he joins.

PSG reportedly expect sales of shirts and club merchandise to go through the roof if Messi makes the move.

Messi tried to force his way out of Barcelona when he handed in a transfer request this summer.

Pep Guardiola's Manchester City side were frontrunners in the race to sign him.

But Messi decided to stay as his kids cried when he told them his plans to leave.

The 33-year-old's contract expires next summer anyway and his future is far from decided.

Rousaud has insisted Messi will have to take a cut on his £500,000-per-week wages if he wants to stay at Barcelona.

But fellow candidate Victor Font claimed last week he is 'convinced' he can keep Messi at the club.

Messi has scored 642 goals and made 278 assists in 746 appearances for Barcelona.