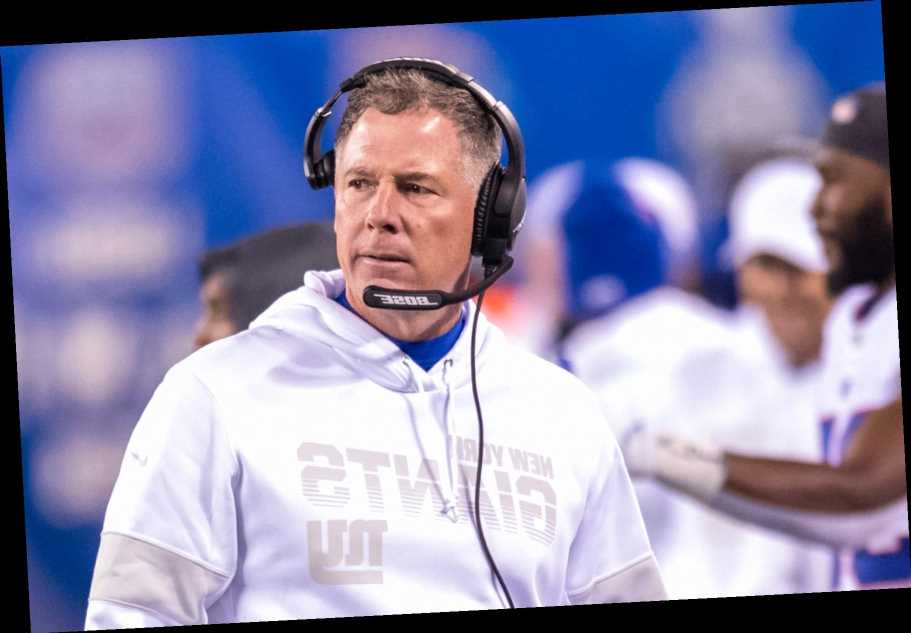 Pressure is on Pat Shurmur in ugly Giants-Jets clash

There is virtually no calculation or analytic data the Giants can print out and circulate to make a case they are showing improvement and a better team than they were a year ago.

On defense, the Giants have allowed at least 27 points in an NFL-high eight games this season. On offense, the Giants in Monday night’s 37-18 loss to the Cowboys, for the fourth time in the past five games — all losses — failed to reach the 300-yard threshold most teams routinely vault with the greatest of ease.

The only thing that comes easy for the Giants is losing. Since the start of the 2017 season, this franchise is 10-31 and no team in the league — not even the Browns, who went 0-16 two years ago — has more losses than the 31 owned and operated by the Giants. It is a sad state of affairs and, if you think this is rock-bottom, just wait for the quit to hit the fan if the Giants do the unthinkable and lose on Sunday to the Jets.

There will be and already have been jokes and punch lines and sarcasm and derision heaped on the impending Stupor Bowl that is the two-win Giants facing the 1-7 Jets, deservedly so. But this game is no laughing matter for coach Pat Shurmur or general manager Dave Gettleman.

There are losses that register with seismic impact. The sight of an empty stadium and rampant apathy following the Week 2 home loss to the Bills was so appalling that Shurmur alerted ownership and was given the go-ahead — after only two games — to bench icon Eli Manning and replace him with rookie Daniel Jones. A prime-time loss to the Cowboys with Jerry Jones cracking wise about the black cat running all over the field at MetLife Stadium was enough to put a hair ball in John Mara’s throat.

You ain’t seen nothing yet. The Giants and Jets share a building and are business partners in the same vein the Corleone family and Hyman Roth were business partners. It makes financial sense to work together but do not turn your back and if you have any survival gene in your body, do not suffer the ignominy of losing to the other guys in the neighborhood.

The Mara and Tisch families can still see Victor Cruz going 99 yards on the Jets in 2011. The Giants were mediocre and the Jets were lousy in 1999 and Jim Fassel might have saved his job by beating Bill Parcells and the Jets 41-28 in early December that season. It is a game a Giants head coach is advised not to lose.

“I haven’t played in this, obviously, but I’m well aware of it,’’ Shurmur said Tuesday. “There’s a lot of Giants fans and Jets fans that it’s going to be a very competitive weekend from that standpoint. I’m aware of all that. But we got to do the things to beat the Jets.

“I’m certainly aware of the fact that for this region and for New York and New Jersey and the fans and everybody involved this is going to be a big deal.’’

Everybody involved includes Giants ownership, making this the most pressure-filled game Shurmur has faced since his arrival.

It can get uglier for the Giants. The losing this season is fairly orderly. Call it functional dysfunction, especially compared with the Just End The Season Jets, Jets, Jets. When assessing who stays and who goes from the top on down, it may come down to this question and answer supplied to Giants ownership: If you can’t beat the Jets, who can you beat?

For more on the Giants, listen to the latest episode of the “Blue Rush” podcast: