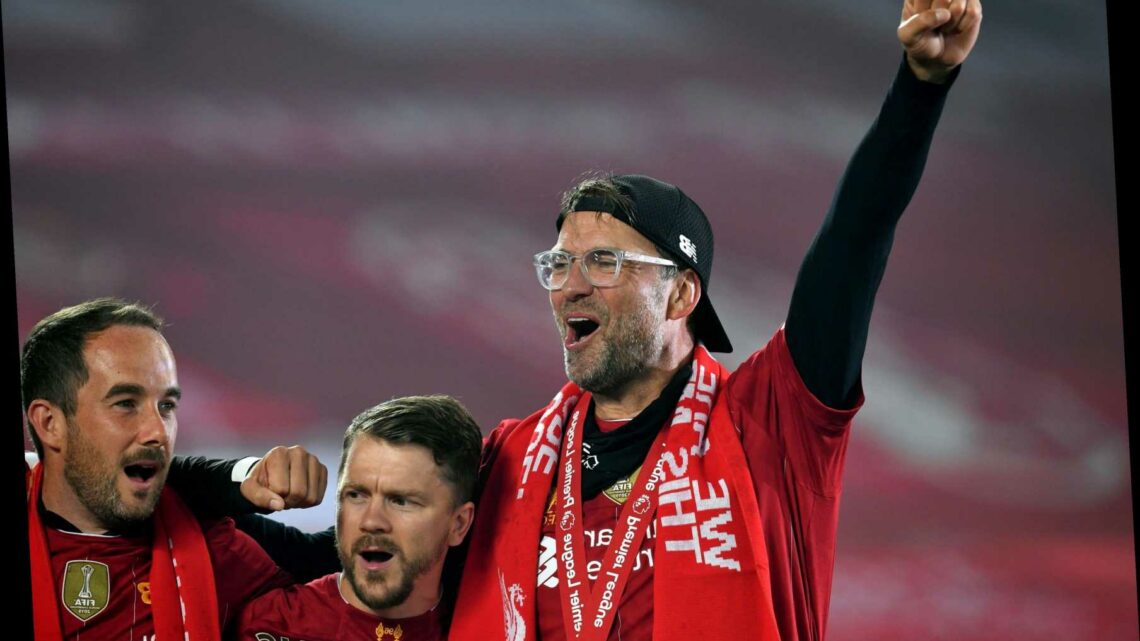 AFTER a short break, Premier League football returns to our screens this weekend.

There will be no fans allowed into grounds for the foreseeable future, although a successful trial was conducted in a pre-season clash between Brighton and Chelsea. 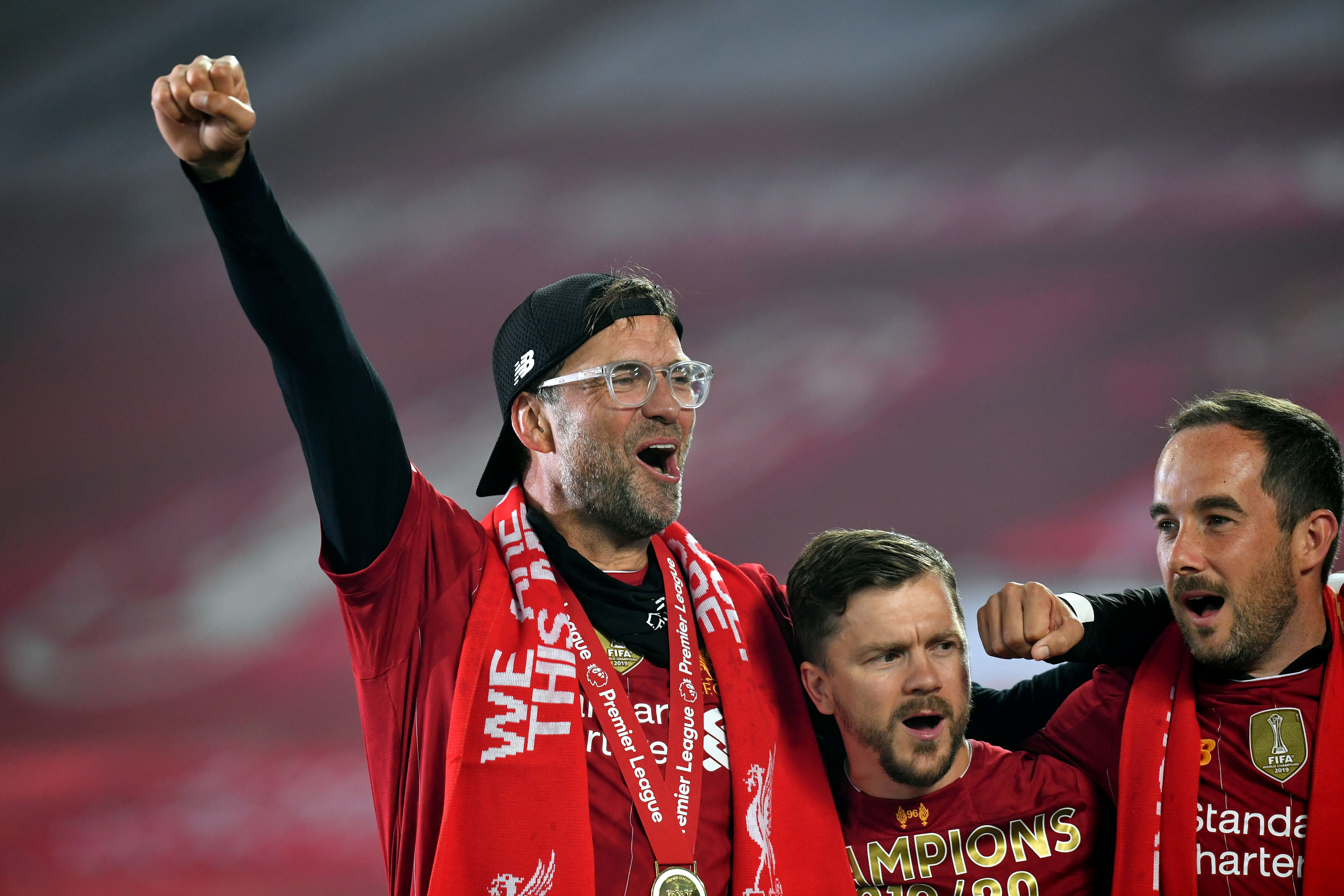 With no supporters in stadiums, clubs voted to have EVERY match in England's top-flight broadcast on TV in September.

Premier League games on this weekend

Neither Man City or Man Utd will be in action this weekend as they have an extra week off following their exploits in European competition.

As such, their scheduled matches with Aston Villa and Burnley have been moved to a later date.

Here are the Gameweek 1 matches going ahead this weekend September 12-14, with their kick-off times and TV info:

Which matches are free to watch in September?

There will be one televised game on the BBC in September, as Burnley head to the East Midland to face Leicester at the King Power.

Three games will be live on Sky Sports Pick, which is available on Freeview to every UK household with a valid TV licence.