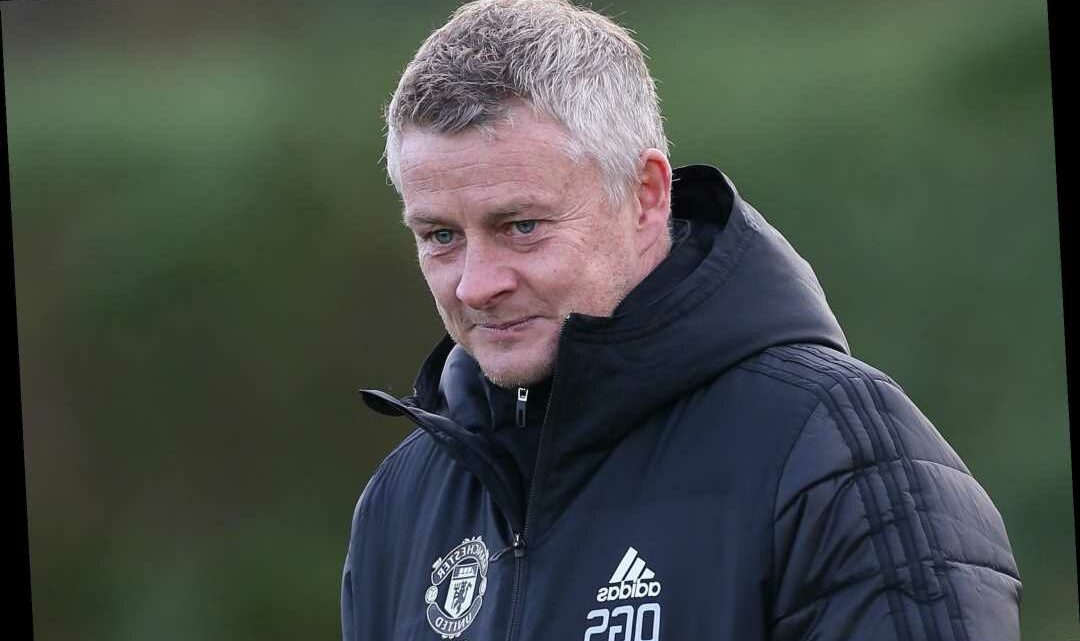 THE Premier League fixtures for December have finally been released.

West Ham's game against Manchester United is set to be the first to welcome fans back to the stadium. 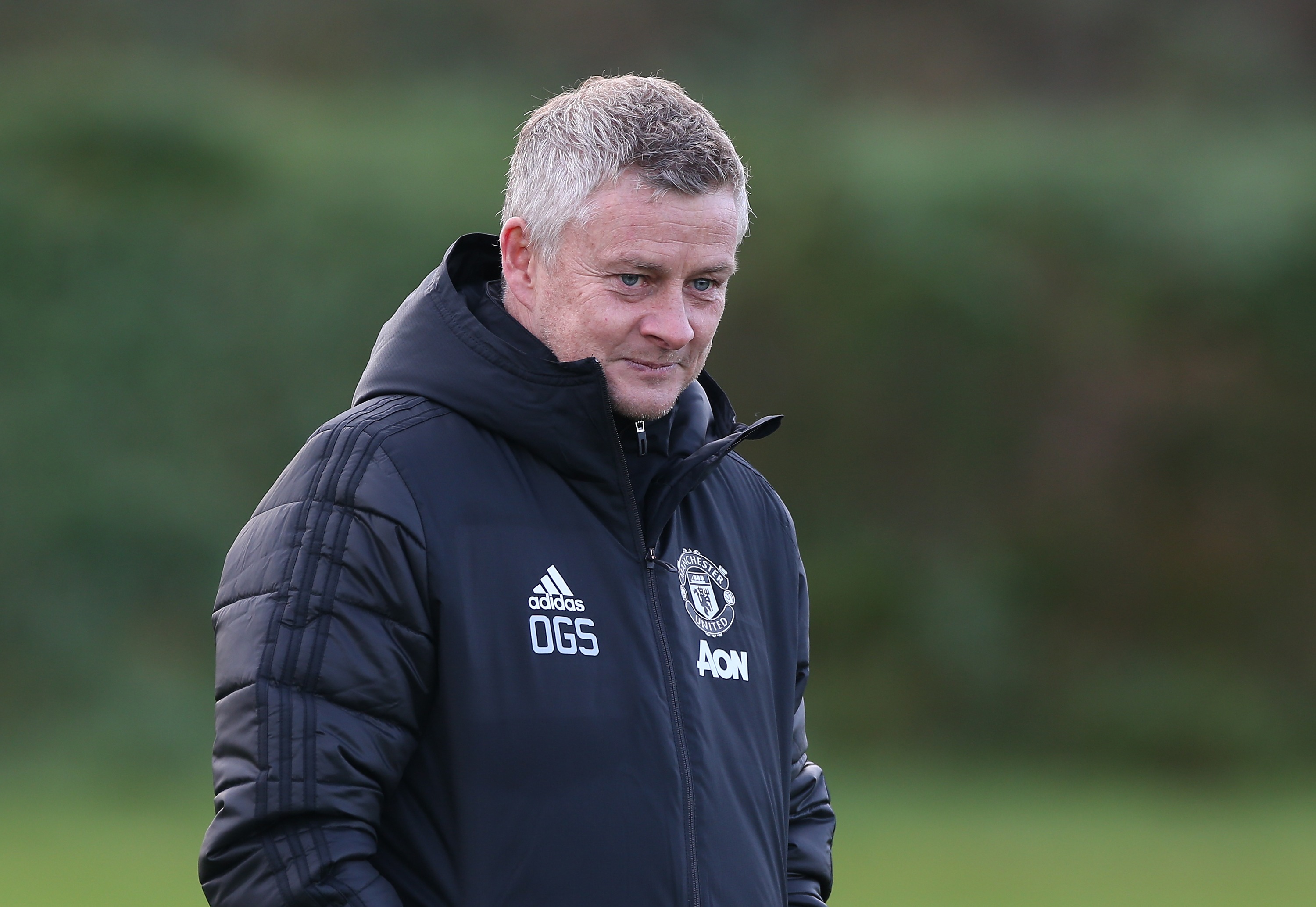 Football grounds have been closed since the start of the first coronavirus lockdown in March.

But supporters will be allowed to return to some stadiums from next Wednesday onwards.

West Ham's game against United is likely to have up to 4,000 fans in attendance.

The busy run of festive fixtures will see each team play at least six times in December.

Six games will be played on Boxing Day including Arsenal vs Chelsea and Manchester City against Newcastle.

Manchester United will also be in action against Leicester and Fulham will face Southampton.

For the first time on the BBC, live football will be broadcast on Boxing Day.

Aston Villa's crunch clash against Crystal Palace, which kicks off at 3pm, will be shown.

The Premier League confirmed that a plan is place to get fans back into stadiums as safely and quickly as possible.

A statement on their official website read: "The Premier League and our clubs remain committed to the safe return of all fans as soon as possible."

But for fans that are lucky enough to attend the games, it will not be the same experience as before the global pandemic.

Returning supporters will be able to sing in the stadiums – but are not allowed to hug.

The Government plans to enforce a 'code of conduct' for spectators as a condition of the grounds being opened.

Culture Secretary Oliver Dowden confirmed clubs will be allowed up to 4,000 fans from next Wednesday — depending on the tier level of Covid-19 in the area.