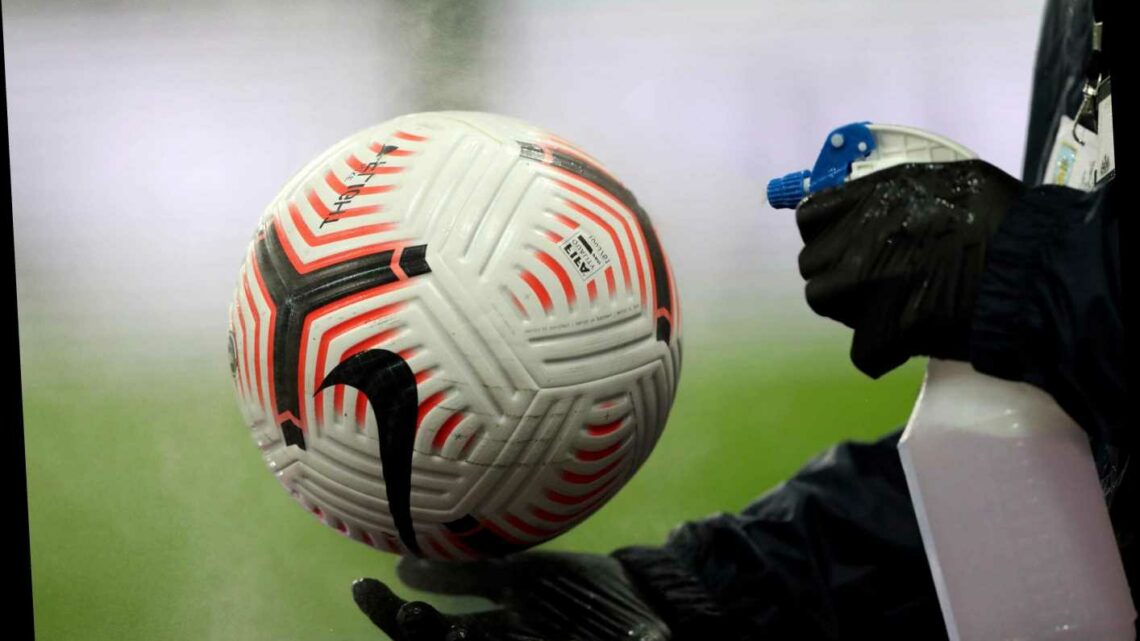 THE PREMIER LEAGUE has confirmed five new coronavirus cases ahead of its weekend return.

Some 1,128 players and club officials were tested between October 5-11. 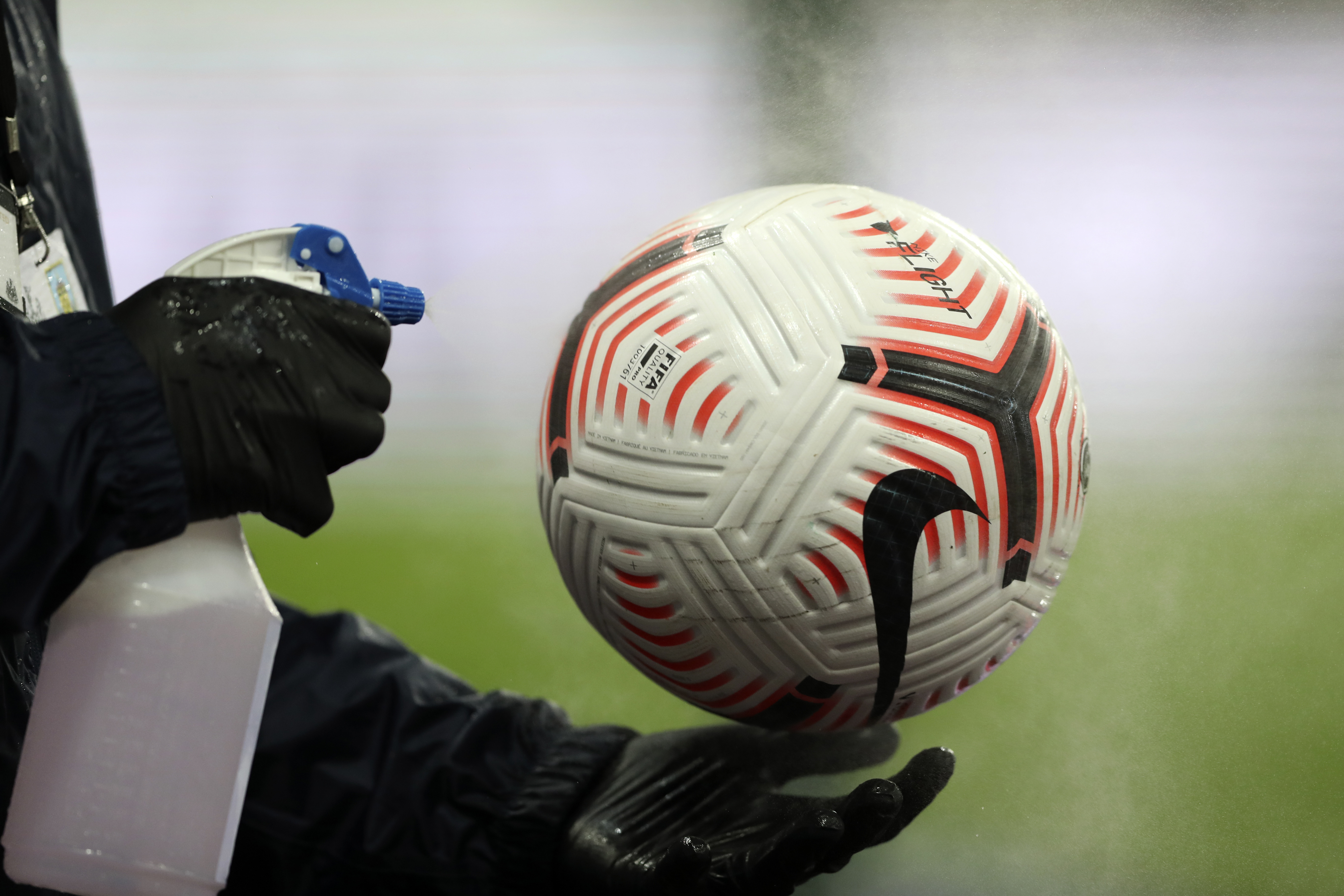 The five positive cases is four fewer than the nine confirmed in the last round of testing.

Those who did test positive have been identified and must now self-isolate for ten days.

A Premier League statement read: "The Premier League can confirm that between Monday 5 October and Sunday 11 October, 1,128 players and club staff were tested for Covid-19.

"Of those, there were five new positive tests.

"Players or club staff who have tested positive will self-isolate for a period of ten days."

The good news is that this is the lowest recorded number of confirmed cases since the ten positives discovered during testing between September 21 and 27.

However, it is still above the three, four and three positive tests found in three rounds of testing from August 31.

The news comes as Boris Johnson introduced a three-tiered lockdown system to try to stop the rise of a second wave.

But Labour mayors refused to accept the toughest restrictions in a row over money while fellow Tories blasted the new rules as “insane”.

The Premier League returns at 12.30 with a Merseyside derby between Everton and Liverpool.

Jurgen Klopp's champions have been hit with their own coronavirus headache after Naby Keita became the fourth player at the club to test positive.

Boris Johnson announcement: What did the PM say in his speech?

The Hot List: Seven indulgent products to help you cope with 2020
World News