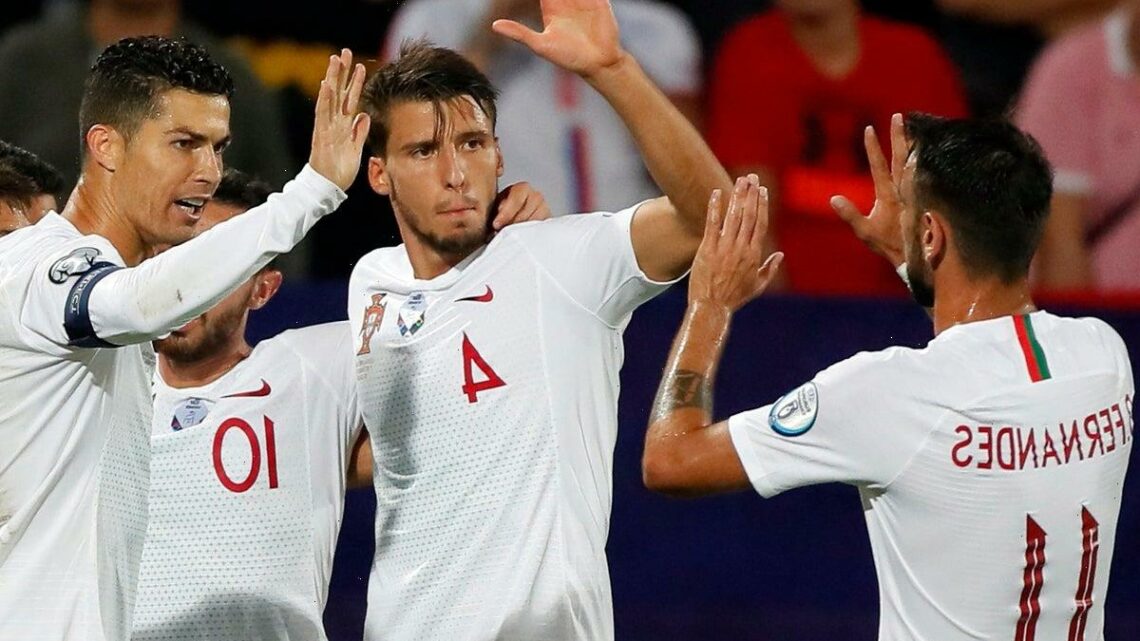 That victory marked the national team’s first triumph at a major tournament, with Fernando Santos’ men somehow both underperforming and overachieving en route to the Euro 2016 trophy – a 1-0 extra-time win against hosts France securing the silverware.

Santos’ squad was solid, but his team drew all three of their group-stage matches, and their only win in normal time across the entire competition was their 2-0 semi-final victory over Wales. In the final, Portugal should not have beaten France, given the depth and talent Les Bleus were able to call upon, but Didier Deschamps’ squad would fully take shape two years later and become world champions in Russia.

While France’s 2018 World Cup win was the culmination of a genuine journey – with the Euro 2016 final a harsh but important lesson – Portugal’s Euros victory was a strange, almost anomalous result. While a well-rounded French team kicked on and triumphed in Russia, Portugal exited in the last 16 against a dangerous Uruguay (whom France, coincidentally, would eliminate in the next round). Cristiano Ronaldo starred in his side’s group-opener, scoring a hat-trick as Portugal drew 3-3 with Spain, and the captain scored again in a 1-0 win against Morocco next time out. Another uninspiring result would follow as Iran secured a 1-1 draw with a stoppage-time penalty, before Portugal met Uruguay and fell to a 2-0 loss.

Santos’ players did respond by winning the inaugural Nations League in 2019, though, and while it may seem a bit of a stretch to link that trophy back to the 2016 Euros win, perhaps Portugal’s experience in France gave them some inspiration and belief. In a similar vein, maybe that Nations League victory has strengthened their title-winning credentials enough for them to go all the way here, retaining the crown – as only Spain have ever managed – and altering perceptions of this period in Portugal’s footballing history.

We’re about to find out, as Portugal begin their campaign in a ‘group of death’ – Group F, alongside France, Germany and Hungary. 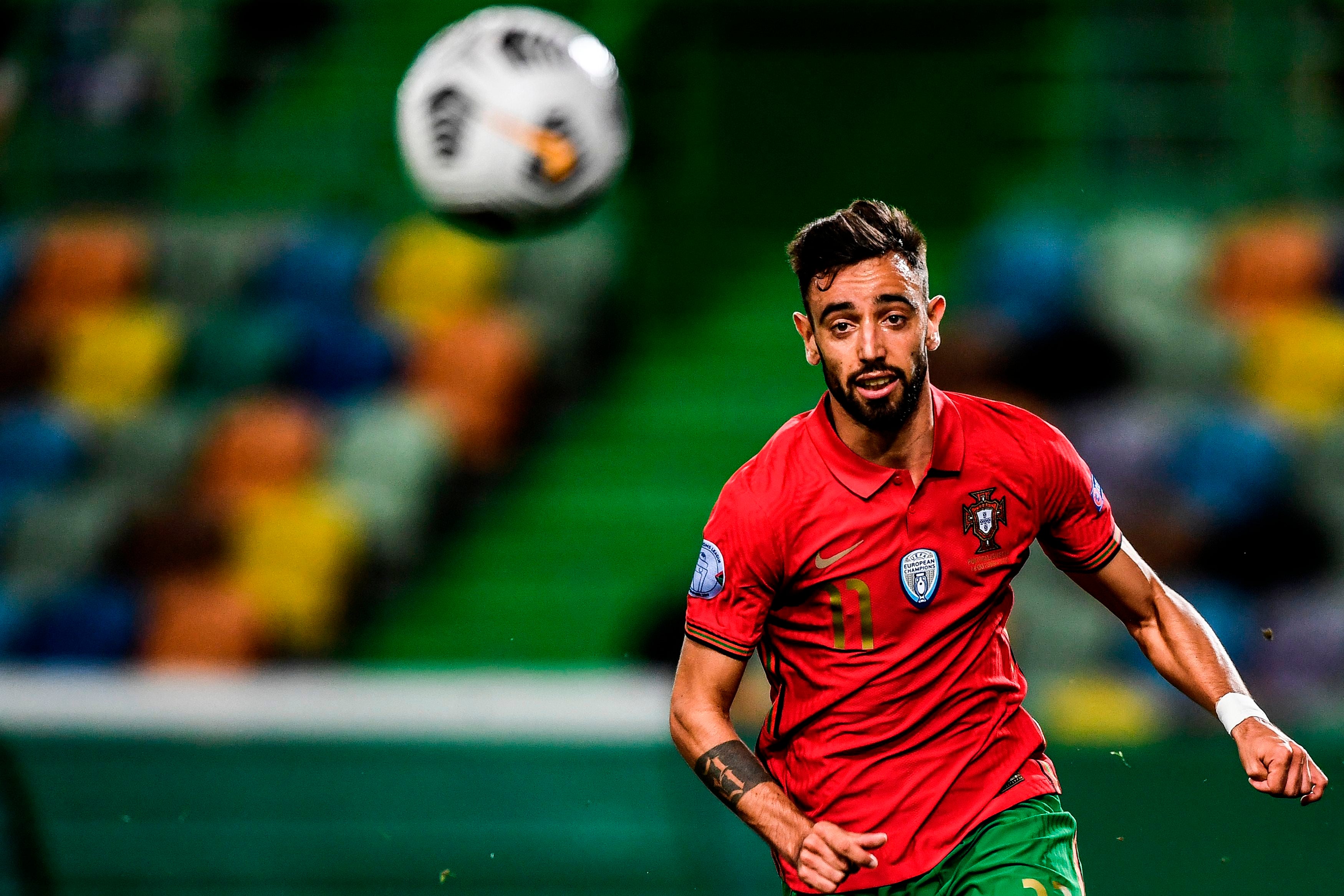 Okay, let’s get the obvious one out of the way: Ronaldo. Portugal proved five years ago that they don’t need their captain in order to be victorious, beating France in the 2016 final after the winger went off injured in the first half. Regardless, the now 36-year-old Ronaldo is still his nation’s best player and has a winning mentality to rival – if not exceed – any other athlete on the planet. The Juventus forward’s powers appear to slowly be waning, but they are still considerable, to say the least.

It is to the other end of the pitch, however, that the Portuguese may look in the years to come. 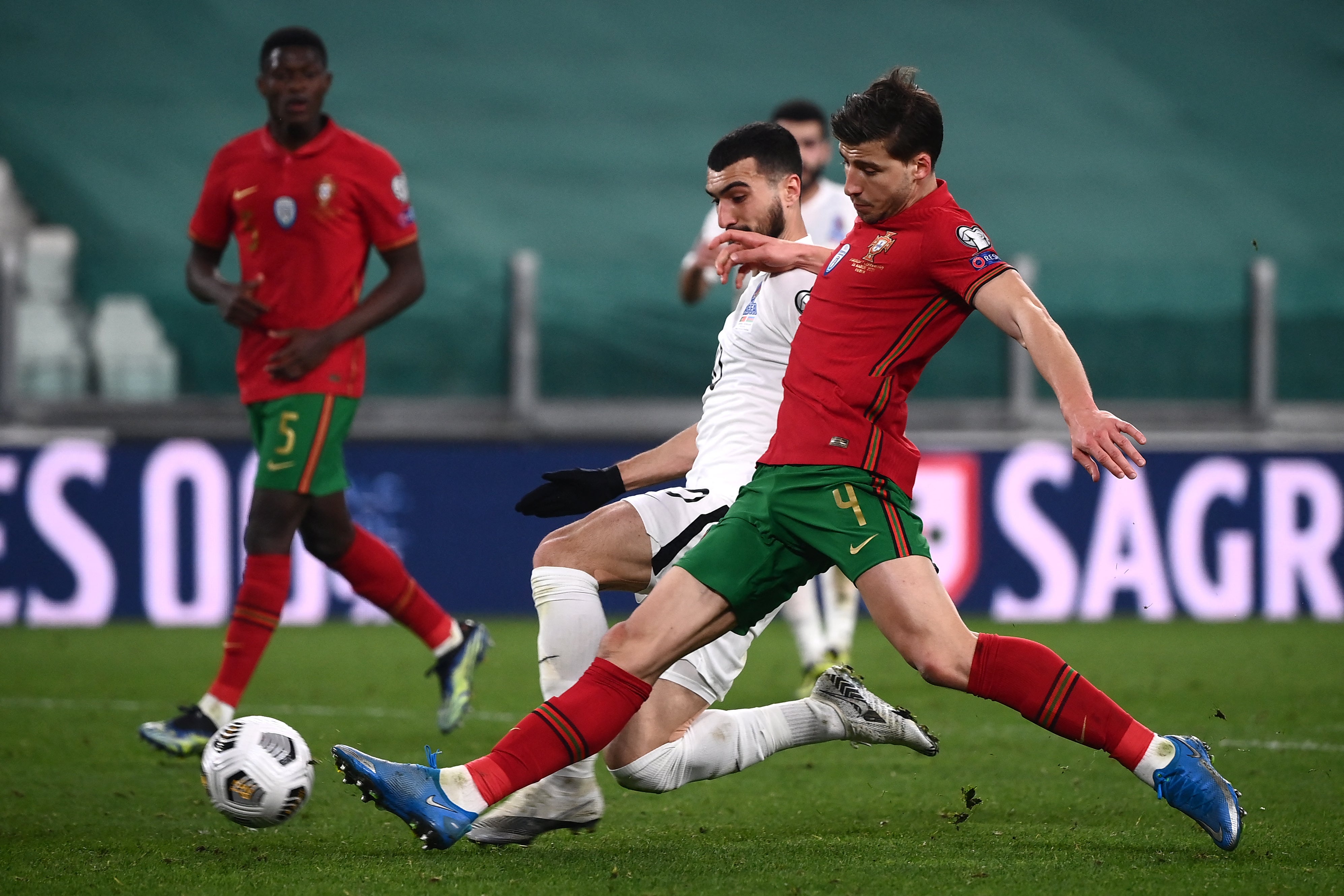 Ruben Dias, at just 23 years old, was stellar in his first season in England this year and was arguably the most important player in Manchester City’s Premier League title win. The centre-back was part of Santos’ squad for the 2018 World Cup but did not feature in any of his nation’s four games. Here, he will surely be one of the first names on the team sheet. In the future, he could well succeed Ronaldo as captain.

A more than honourable mention must of course go to another man well-known in Manchester: Bruno Fernandes. If the midfielder can replicate his United performances here, Portugal have every chance of beating any side in front of them.

Portugal’s 2016 Euros triumph proved that you don’t need to be the best team in a tournament to win it. With that in mind, who’s to say Portugal won’t lift the trophy again this year? Well, I’ll say it.

In the ‘group of death’, Hungary are the kindest possible opponents for Portugal’s opening game, but the Hungarians frustrated Ronaldo and co in a 3-3 draw in the 2016 group stage. Nevertheless, expect Portugal to beat them this time but lose to France in the last match of the first round, as the world champions exact revenge for that final five years ago. 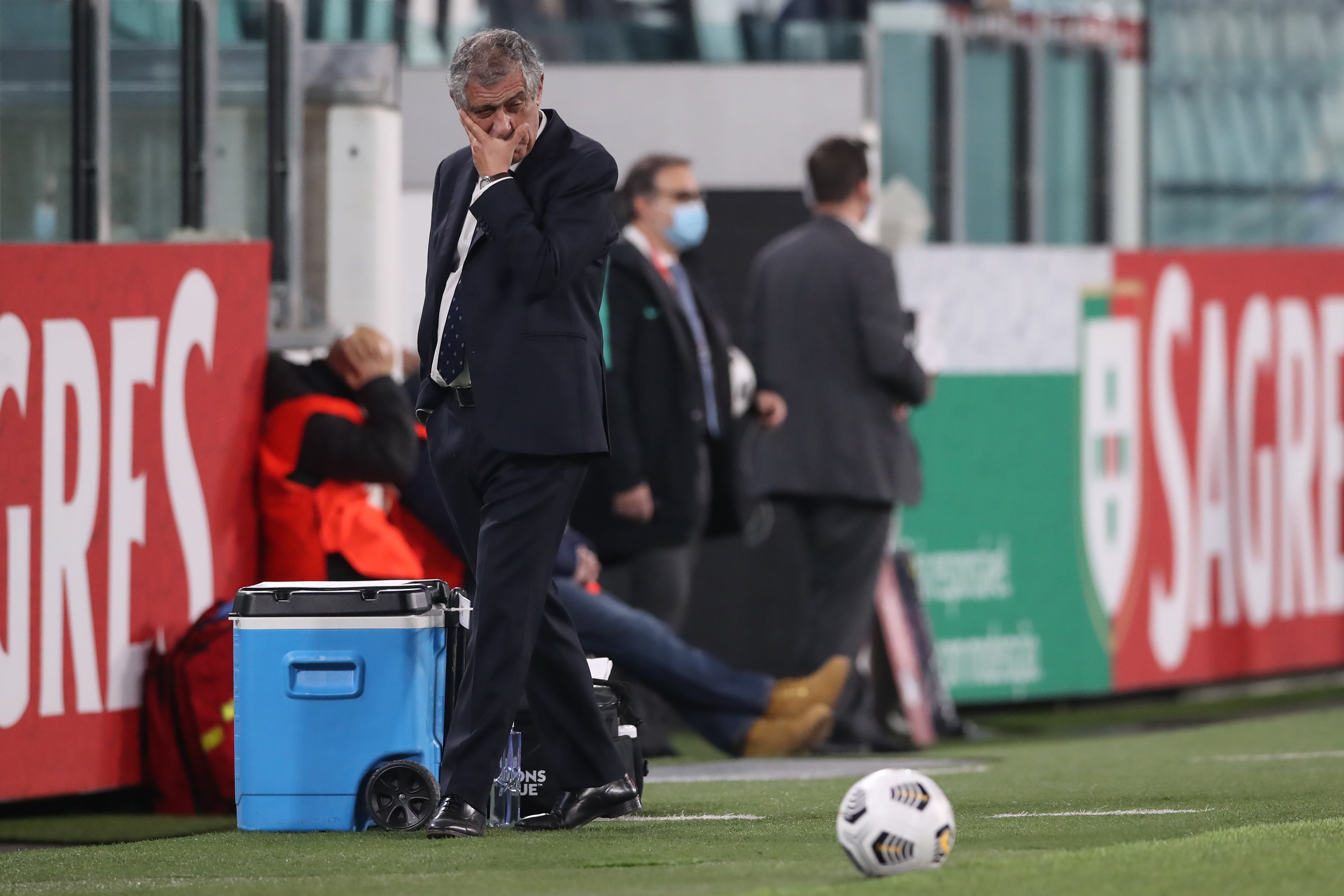 The middle game, against Germany, should therefore prove decisive for Portugal. Expectations are low for the Germans after their abysmal group-stage exit at the 2018 World Cup, but they have a stronger squad than Portugal. I’m predicting Germany to edge Santos’ side in a competitive, crucial fixture, qualifying ahead of the defending champions.

Portugal may once again qualify for the knockout rounds by the skin of their teeth with a third-placed finish, but this time, that will mark the beginning of the end.

Portugal to be eliminated in the last 16.