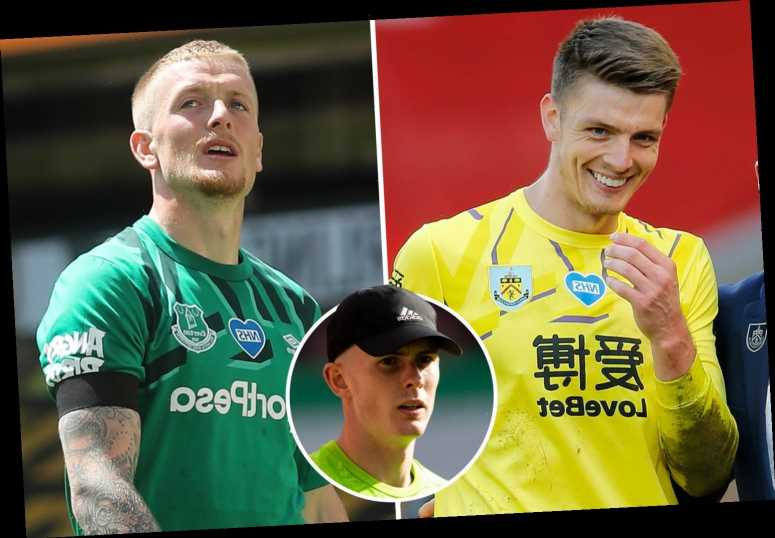 WHEN Jordan Pickford flung out a strong left arm to deny Colombia’s Carlos Bacca there was no doubt.

England had their No 1 for years to come. 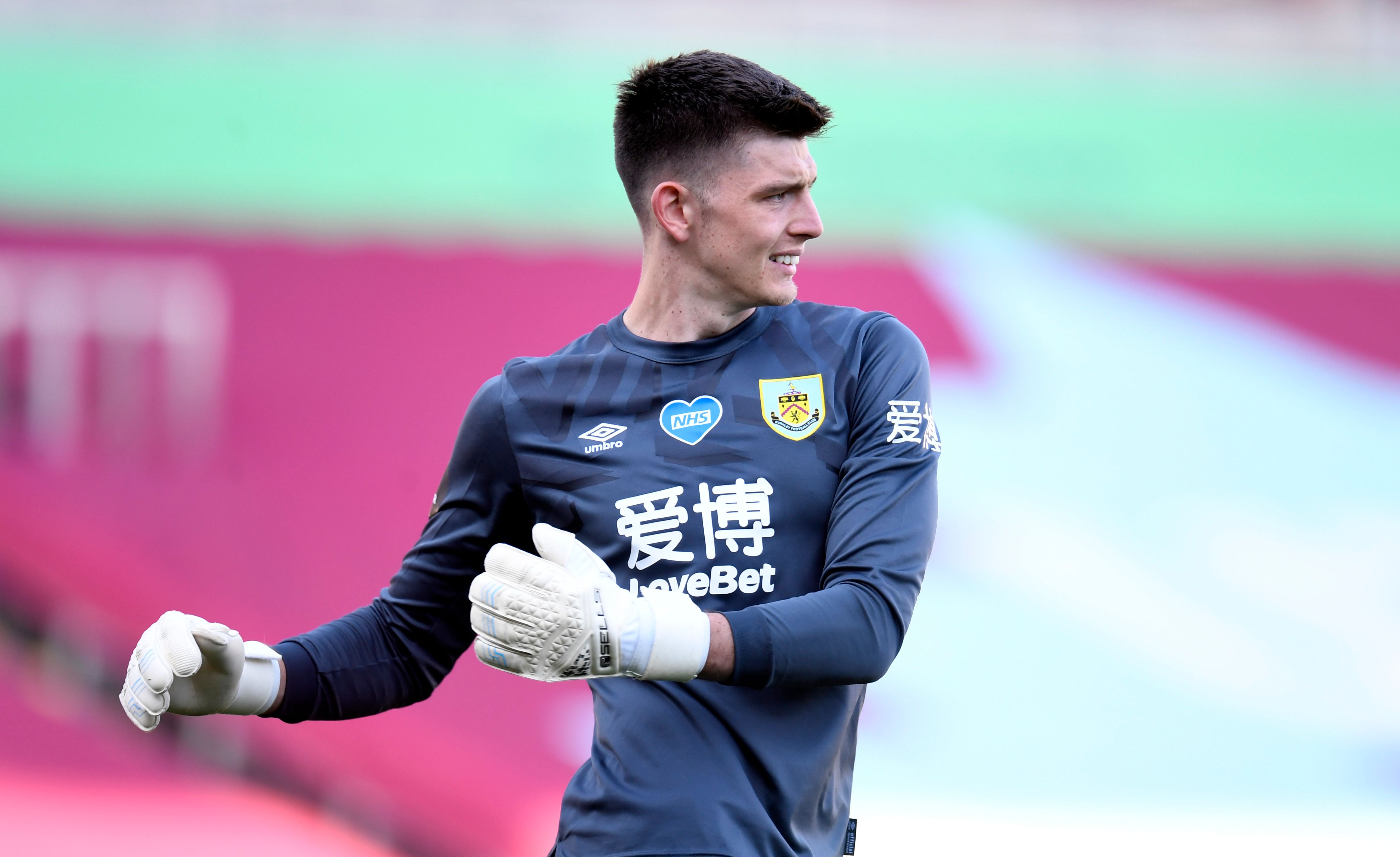 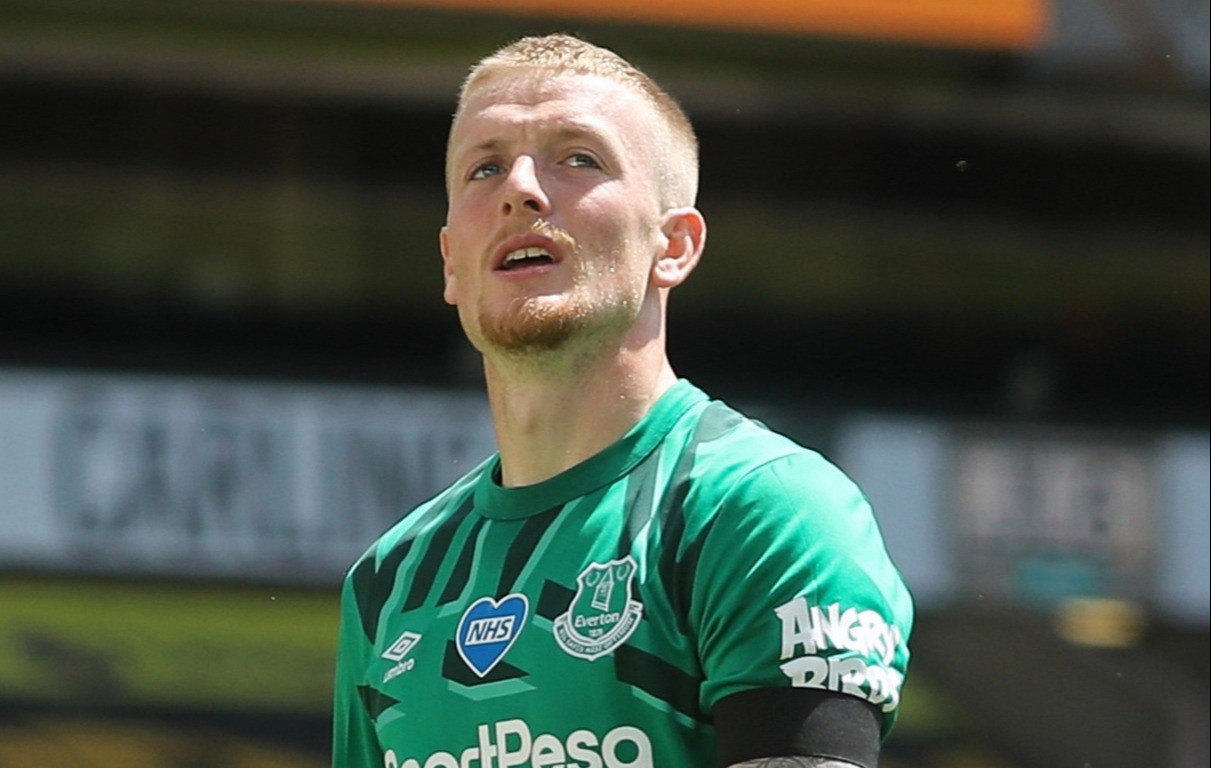 The Everton keeper had just produced a brilliant save as the Three Lions finally, finally, won a penalty shootout.

That was the last 16 at the Russia 2018 World Cup and Pickford would go on to be named man of the match in the quarter-finals after a 2-0 over Sweden.

Now his place for next summer’s Euros is in doubt.

Why? Well, not just because he started to believe in his own publicity.

But also the form of Dean Henderson and Nick Pope who are serious challengers for that No 1 jersey.

Pope’s display in Burnley's 1-1 draw at Anfield on Saturday confirmed his status as arguably the best English keeper right now.

He is joint leader of the Golden Glove standings with Ederson on 14 clean sheets in the league this season.

Henderson is one behind Pope and the Manchester City man. 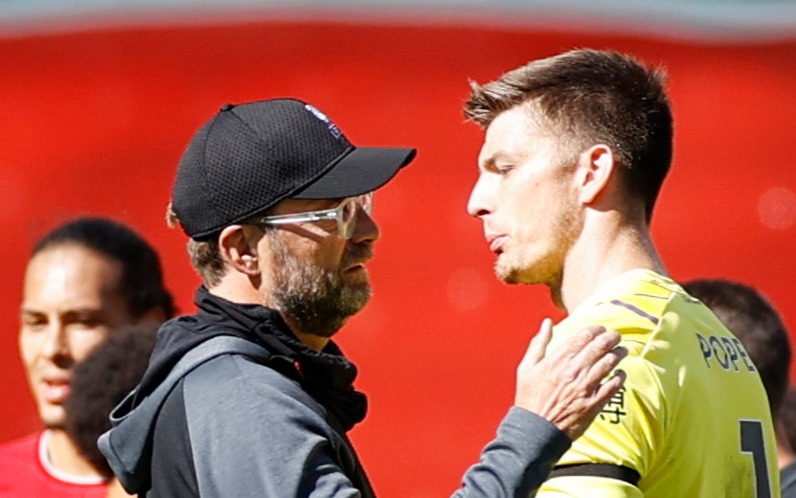 Here is what Kop boss Jurgen Klopp had to say about Pope as he dented Liverpool’s 100 per cent home league record with a string of incredible saves.

The Reds chief said: “There were moments when it was like Liverpool against Nick Pope. We created super chances but there was one guy who wanted to deny us and that was Nick Pope.”

It was at Anfield where Pope made his Prem debut in August 2017 at the start of a career in which he is establishing himself as one of the best keepers in the top flight.

The man himself remains humble.

Pope, 28, said: “I was fortunate enough to come here on my full debut and get a point, so it was nice to come back and make some more good memories.

“The lads in front of me worked so hard — it’s nice to help out now and again!

“A lot of the time they’re doing the work for me, so it was nice to get a bit of the action.

“When you go to the big teams you expect to be involved more, away from home at the champions who are full of confidence. 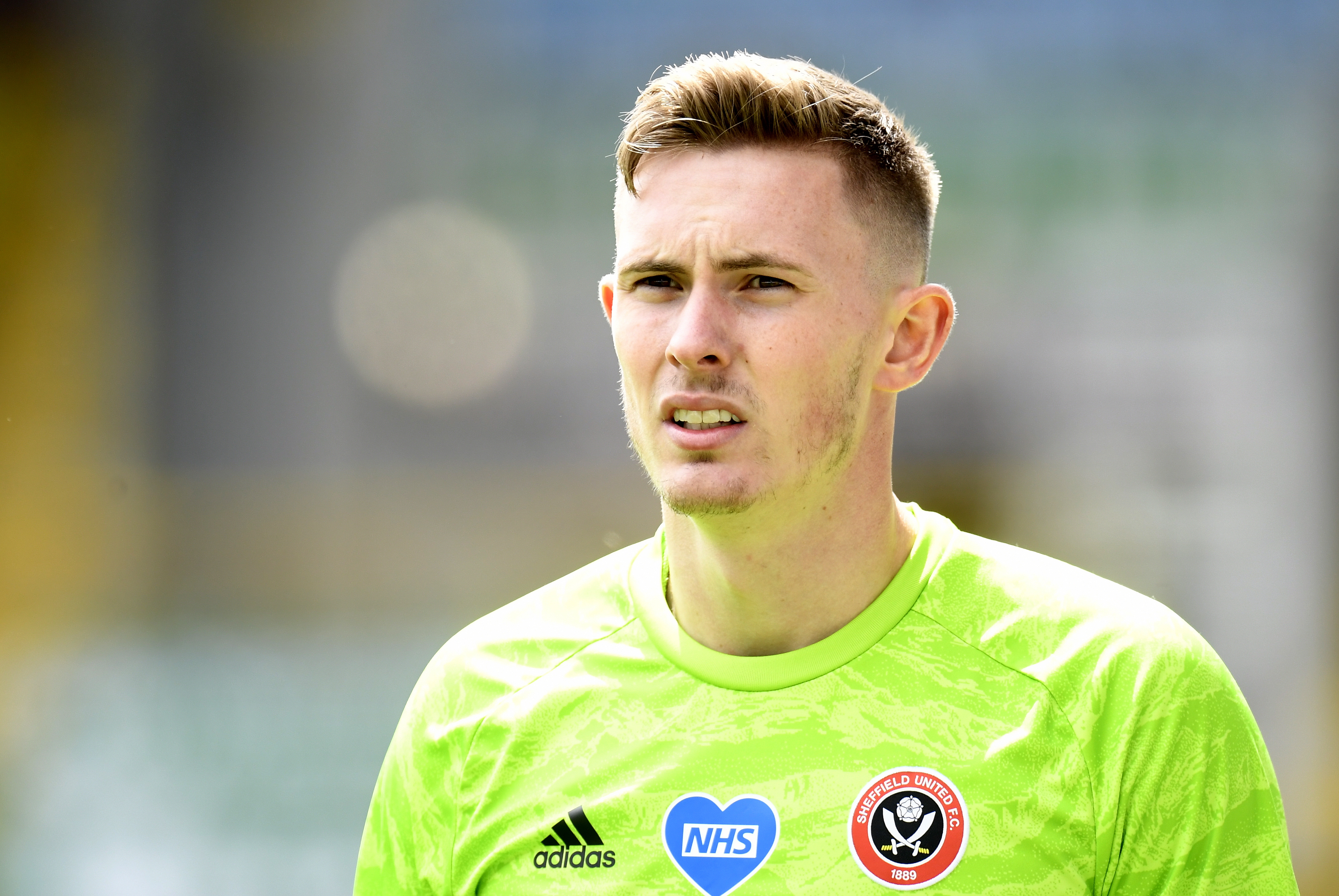 “But we’re not low on confidence ourselves. We came here as a group, maybe not expecting a point but looking for something.”

Pickford’s day that followed Pope was hardly one to write home about.

Beaten three times by Wolves, including one at the near post from Diogo Jota.

And it could have been even worse after he almost spilled another effort into his net only to rescue it on the line.

Pickford, 26, stuck out his tongue and smiled but it only pointed to more issues for the Everton man.

Henderson, 23, meanwhile, is becoming a serious challenger for the No1 spot at Manchester United.

I am sure Dean will be pushing for and gaining that England shirt he is desperate to get.”

He is on loan at Sheffield United where he has been a crucial part of the promoted Blades’ push for European football.

Their manager Chris Wilder has no doubts about where Henderson is going.

He said: “Dean has got a mental strength to play in goal, and a brilliant attitude and ability. I am sure he will be pushing for and gaining that England shirt he is desperate to get.”

Pickford look out, Henderson is here. And both look out because Pope seems blessed.