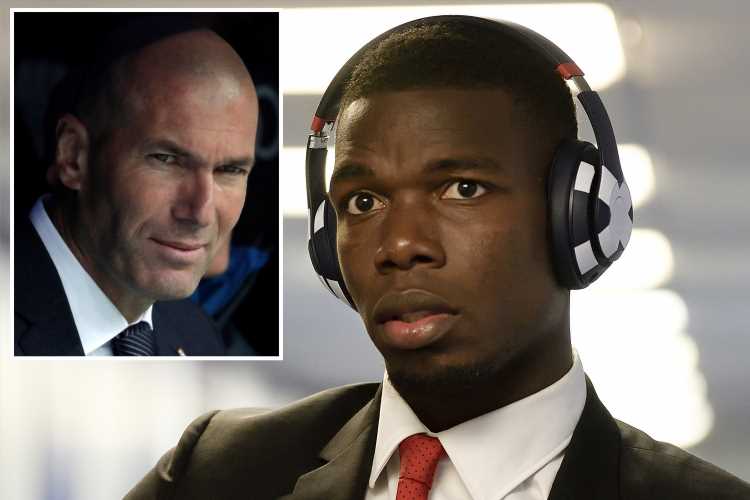 PAUL POGBA is in "very advanced talks" with Real Madrid over a blockbuster summer move, according to reports.

SunSport told you Real are stepping up their bid to land both Pogba and Eden Hazard. 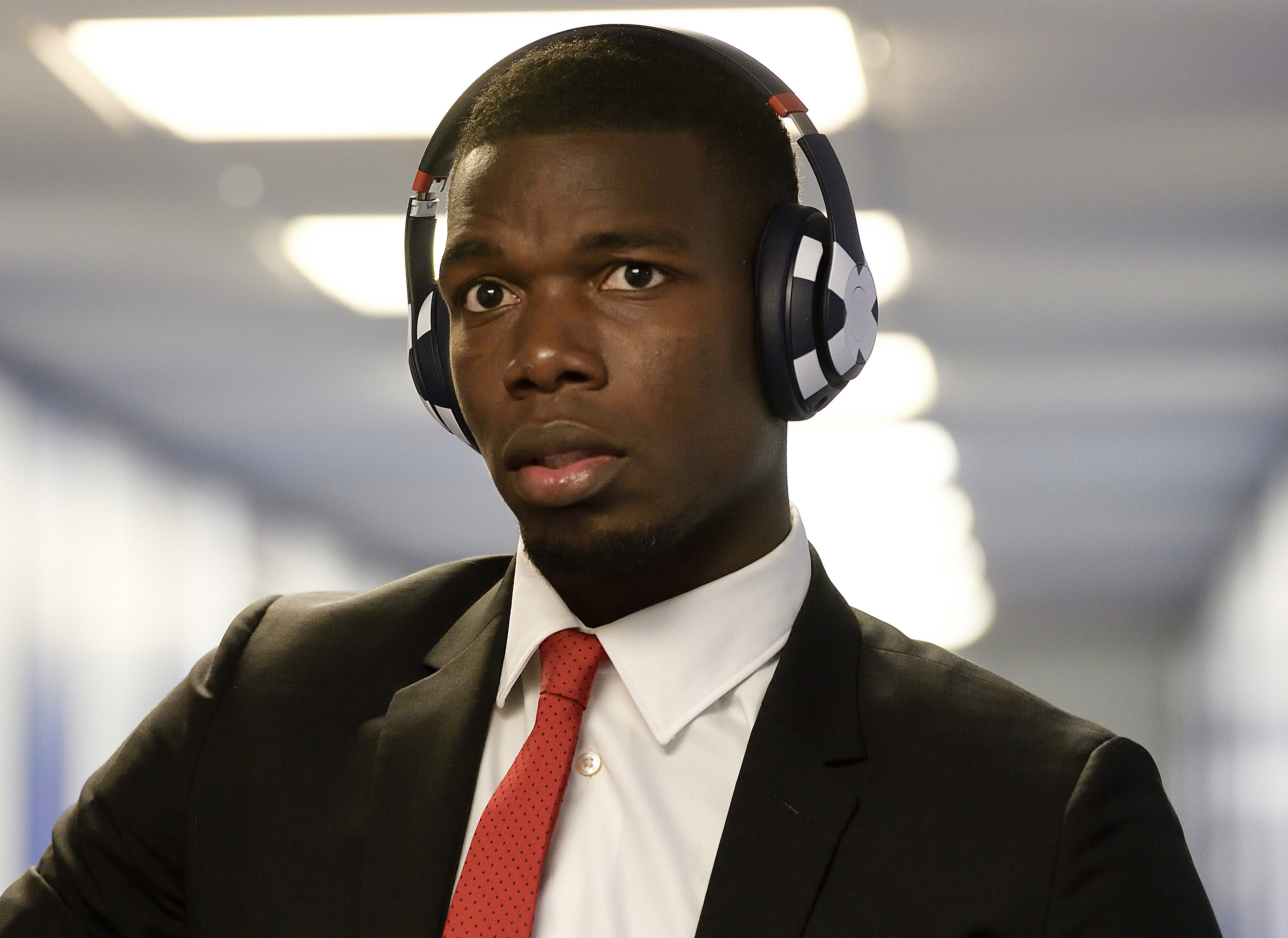 Telefoot claim negotiations between Pogba and Zinedine Zidane are well underway but the Manchester United midfielder's wage demands have become a sticking point.

Zidane himself is said to have spoken to Pogba and his agent Mino Raiola as Madrid president Florentino Perez has a bad relationship with the Italian, according to AS.

United's refusal to sell their record £89m buy is another problem.

But that could change if Pogba, 26, tells the club he wants out.

United are urging the former Juventus star to make up his mind about his future.

Pogba flirted with Real in March by claiming it would be a "dream" to play for Zidane, while it is claimed Raiola vowed to do everything he could to broker a move to La Liga this year.

United legend Gary Neville claims his poor performances in recent weeks is because interest from both Madrid and Barcelona has turned his head.

Neville told Sky Sports: "I don't think he played very well against Barcelona or against Paris Saint-Germain in the first game, but he looks distracted a little bit.

"His agent [Mino Raiola] is always hinting about getting away, the rumours of Barcelona and Real Madrid are there, they're real. He needs to give the club clarity.

"The club need clarity whether Paul Pogba is going to carry Manchester United through this difficult period with Ole Gunnar Solskjaer in this next three years and be at the forefront of it, or whether he's going to jump ship, go somewhere else.

"There's no problem with that. Do it quickly Paul so the club can move on."

Pogba has scored 16 goals this season – 11 since Ole Gunnar Solskjaer took over in December.

But some below-par displays of late have seen him come under fire.

Solskjaer warned Pogba he is ready to axe him and any other players not pulling their weight this summer after Sunday's 4-0 hammering at Everton.

The United boss, who has lost six of his last eight games, said: "When you go through bad results, you’ve got to be confident enough to say this is the way we're going to do it and plan ahead.

“I like all these boys, I love them because they’re great lads. But I've got to make decisions and manage for the club.

“I'm managing the club and helping the players but I manage FOR the club.

“But we’re going to put all our efforts into making sure we do what we think is right for the club.”

Pogba claimed after the Everton defeat that United's shocking display disrespected the club and the fans. 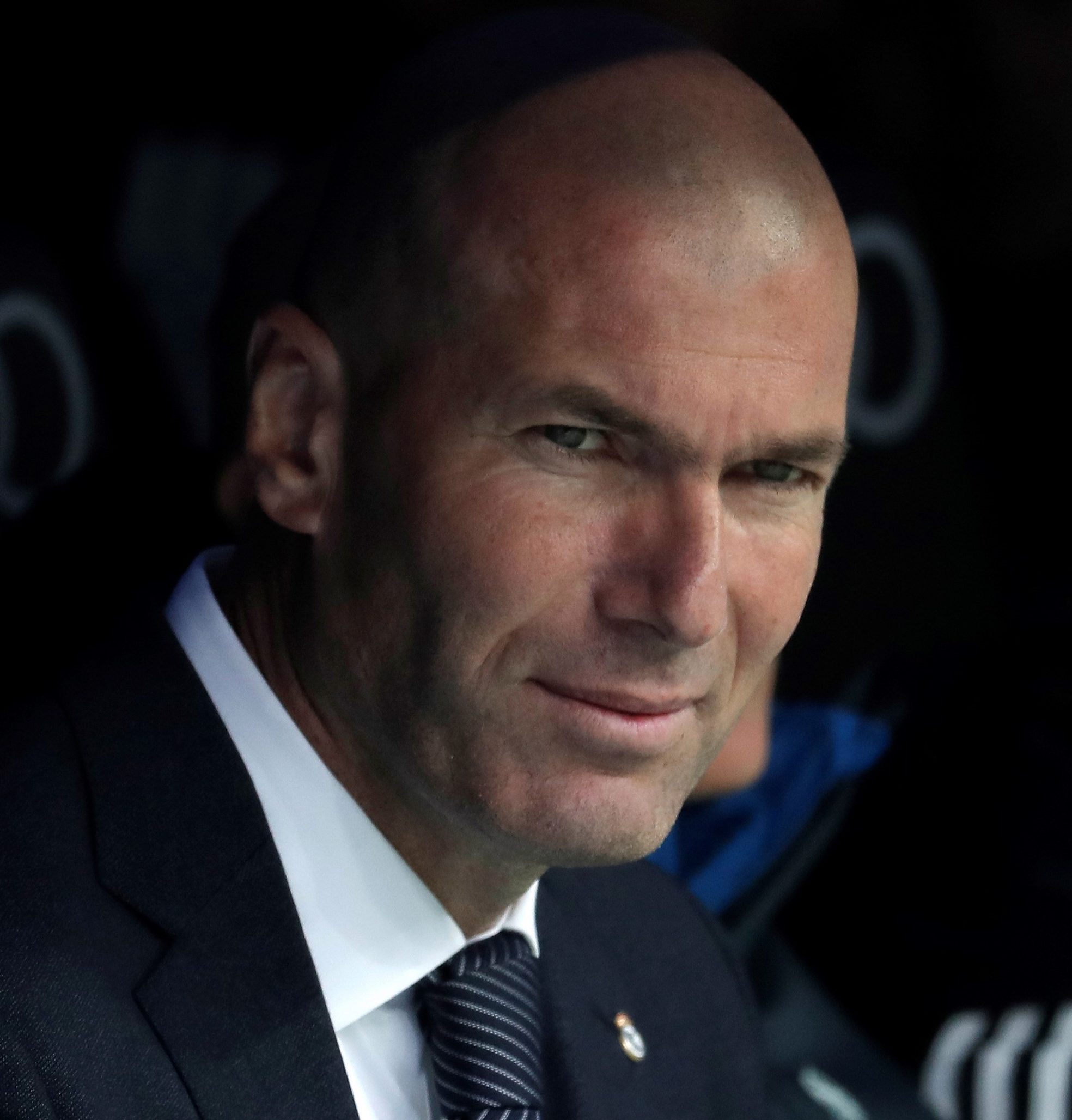