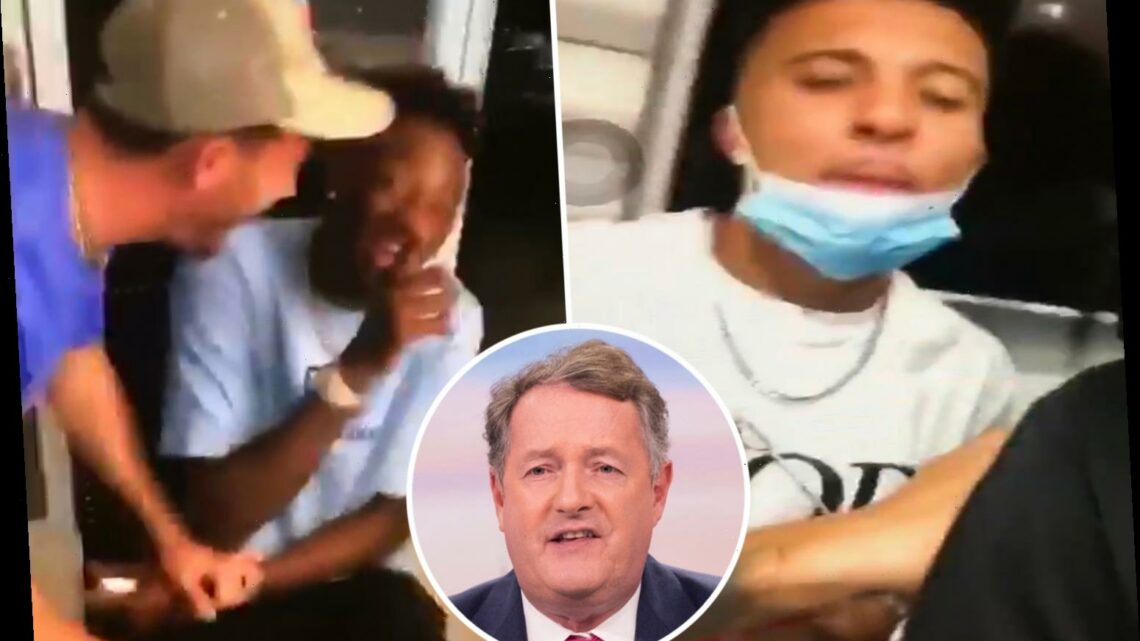 PIERS MORGAN has torn into Tammy Abraham, Ben Chilwell and Jadon Sancho for breaking coronavirus rules and urged Gareth Southgate to AXE them.

The Three Lions trio were spotted revelling at a packed birthday party hours before Monday's squad meet-up ahead of the international triple-header against Wales, Belgium and Denmark. 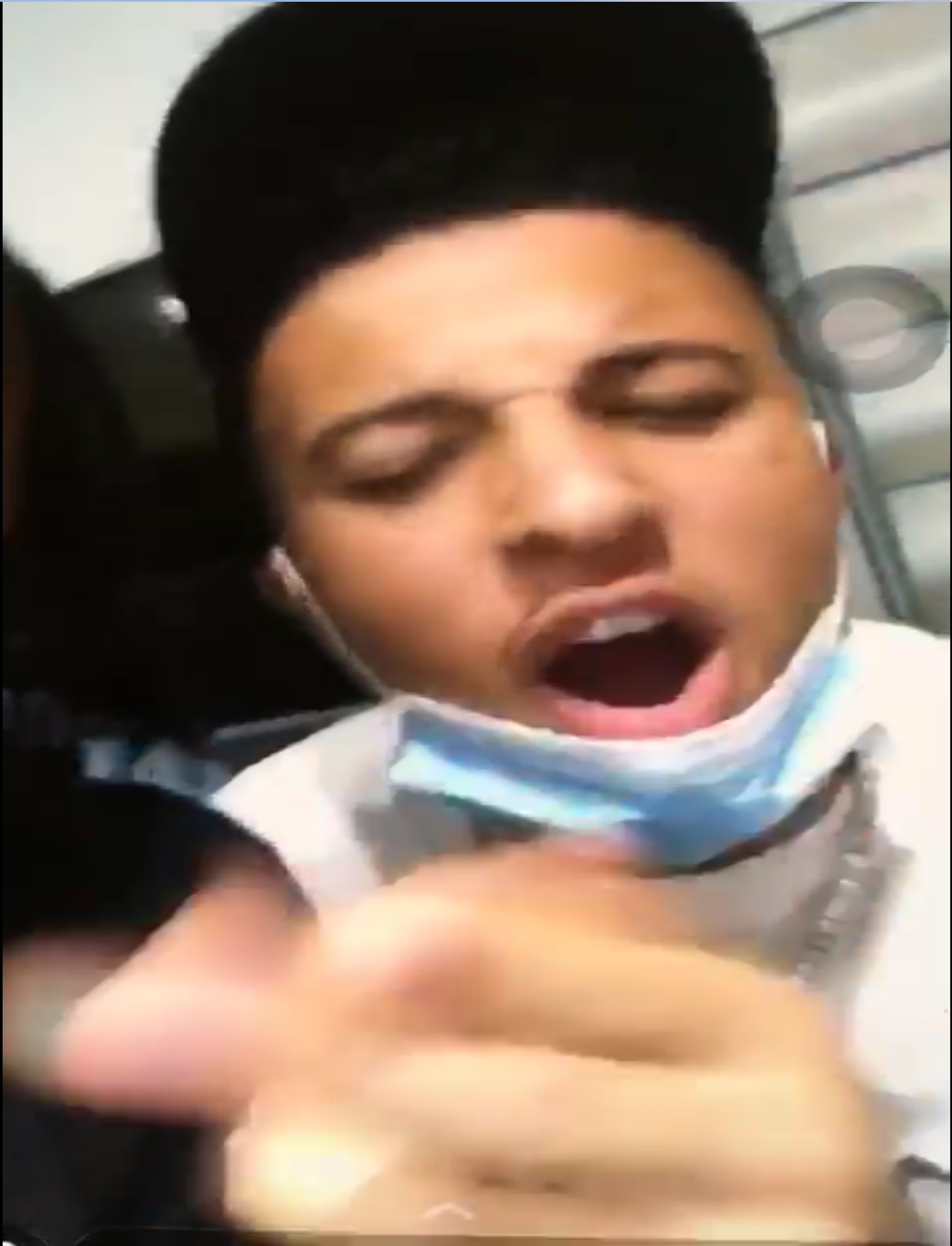 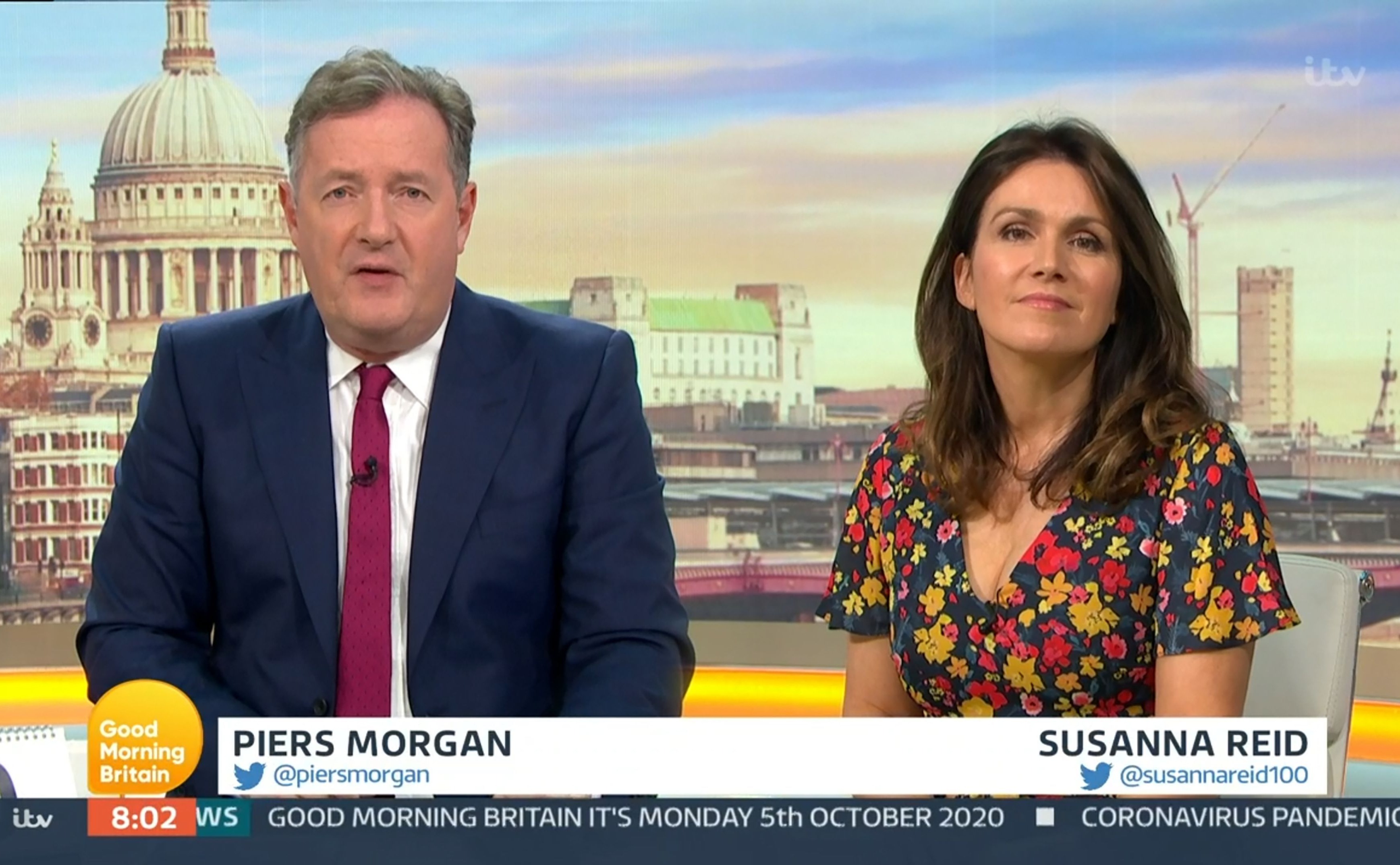 The England stars were part of a packed house of 20 people – clearly in violation of strict coronavirus laws.

And, speaking on Good Morning Britain, Morgan was quick to criticise their "irresponsible" behaviour.

Morgan asked: "Why isn't the FA just dropping them? And when are England players going to wake up?

"How many more of them have to ignore the Covid rules before the penny drops in their heads?

"But actually if you don't, we'll end up back in national lockdown?

"Sorry, but Gareth Southgate – as England manager – has got to take a stand.

"He's got to drop these players… they've got to learn there are consequences to this kind of reckless behaviour." 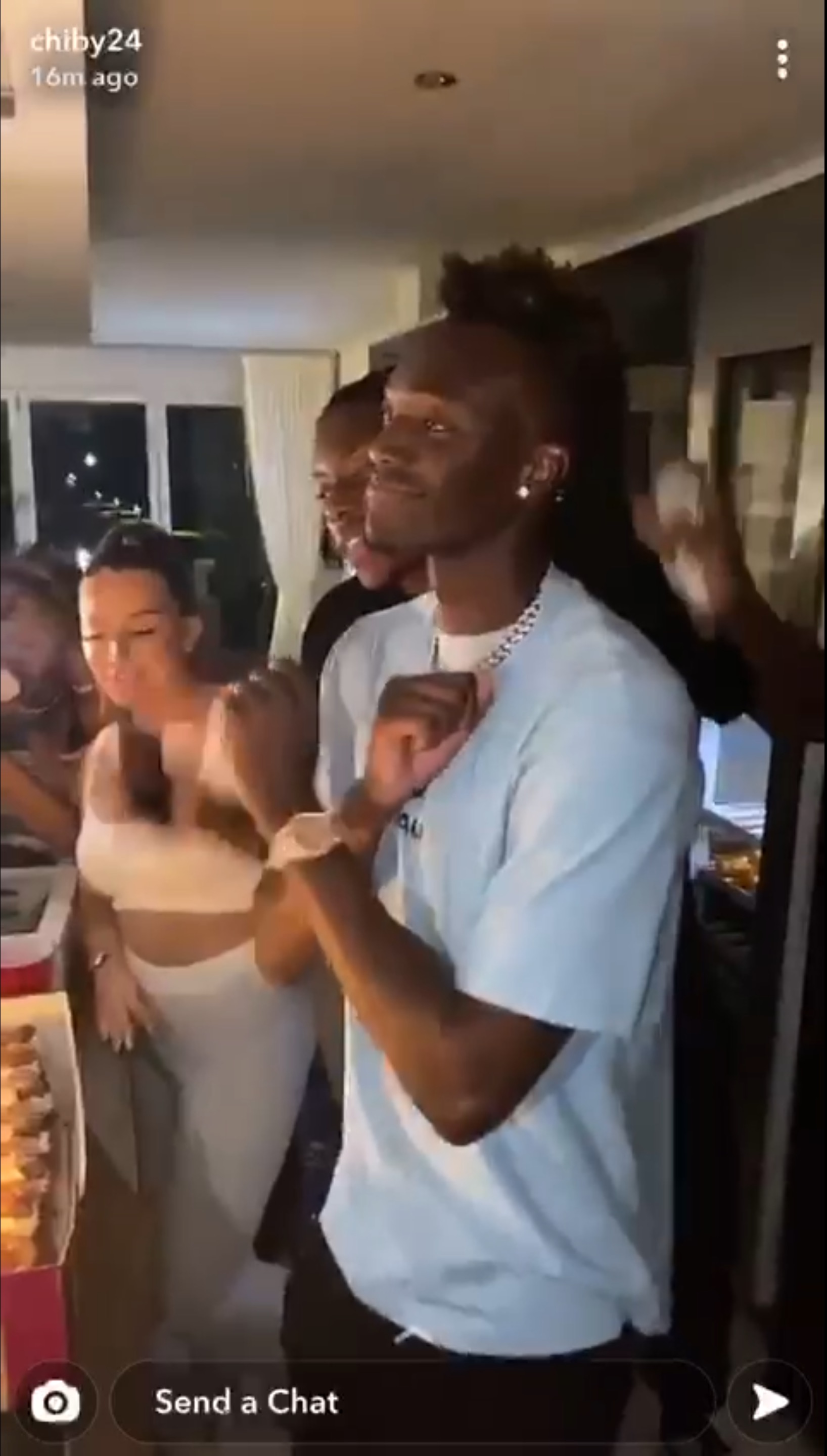 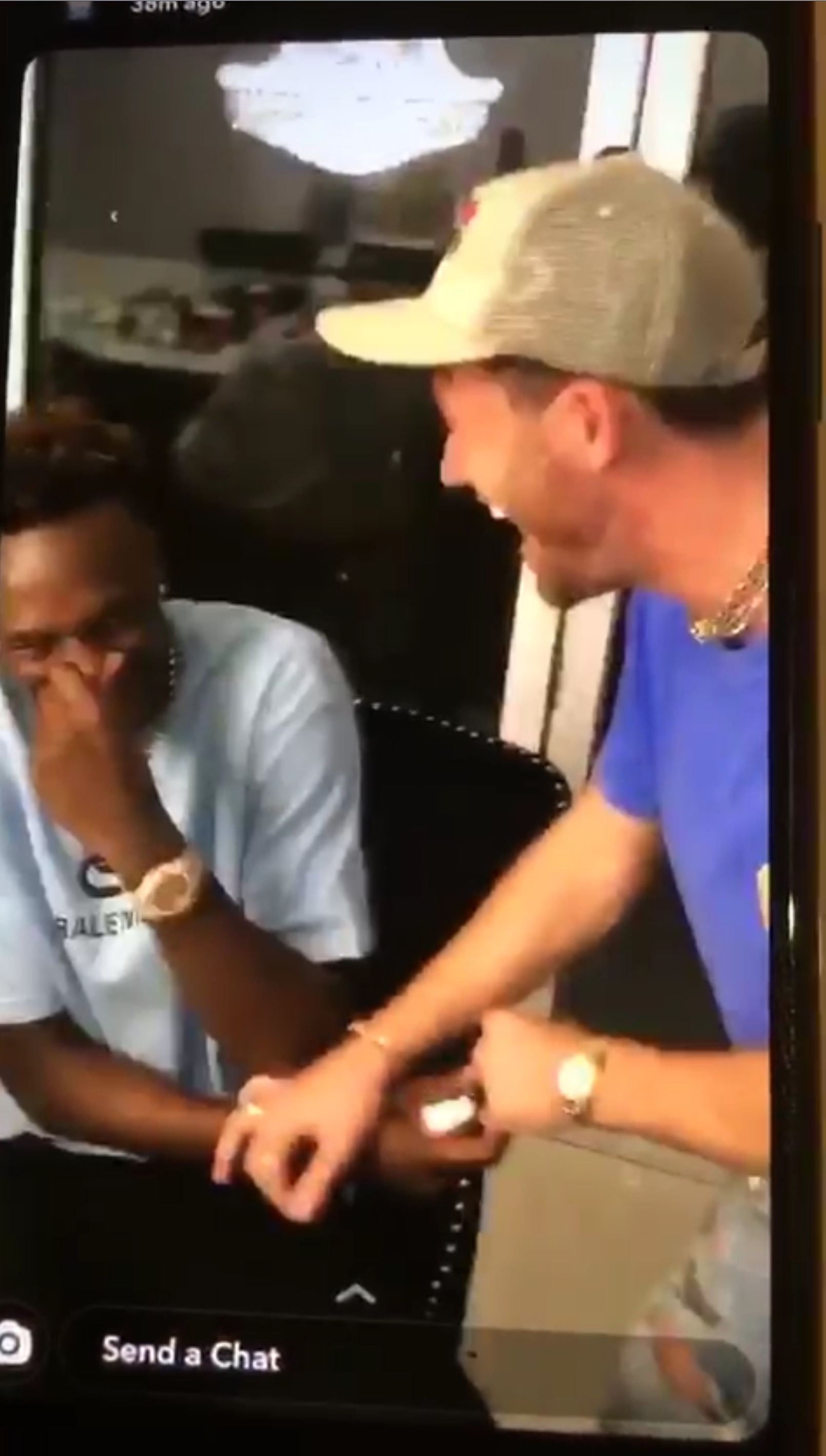 Susanna Reid interjected by adding: "Well, apart from anything else, don't they put the rest of the squad at risk if they've been to a party?"

Morgan continued: "The point is, most of our viewers are trying to obey these very complicated, very annoying rules.

"We all hate them.

"But if we don't all do it and if we just have parties for 20 people for our birthdays and ignore everything and the case rate continues to go up very high then we'll go back into lockdown.

Morgan finished off his rant by asking why Abraham, Chilwell and Sancho thought it would be a good idea to act in this way.

The host added the timing seems even worse after Mason Greenwood and Phil Foden were sent home from Iceland after sneaking girls into their hotel room during the last international break.

"England footballers – after we just had two of them sent home from a game abroad because they squirrelled girls into their room – breaking rules.

"Then three more of them think that's a good idea."

What is dexamethasone and is Trump being treated for coronavirus with steroid?