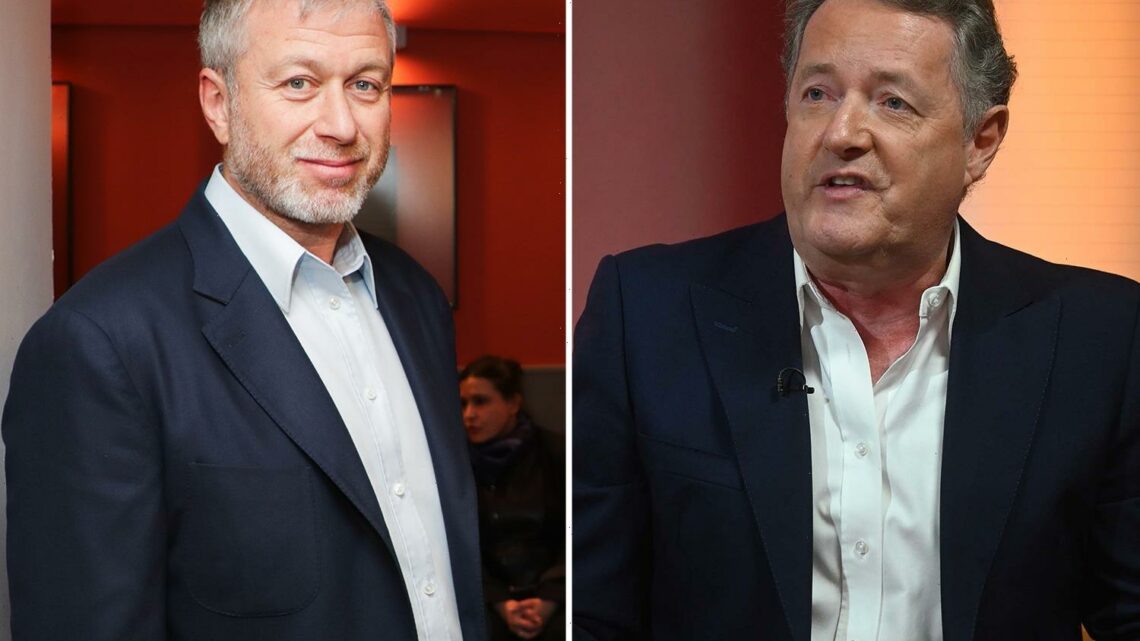 PIERS Morgan has slammed Chelsea owner Roman Abramovich after he handed control of the club to its trustees amid Russia's invasion of Ukraine.

The Blues owner last night sensationally gave up his power over the club, with TV firebrand Piers branding the move as “self-serving”. 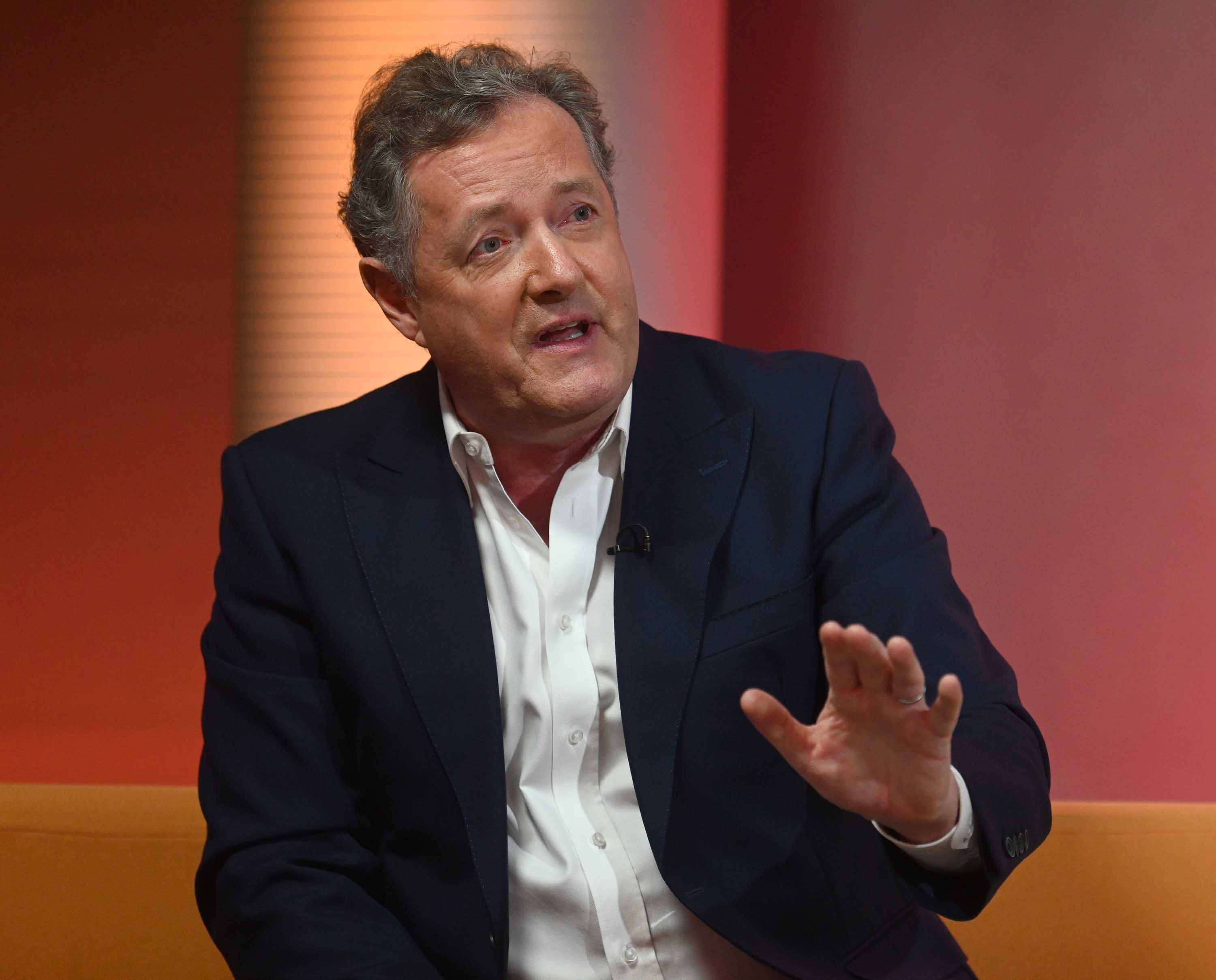 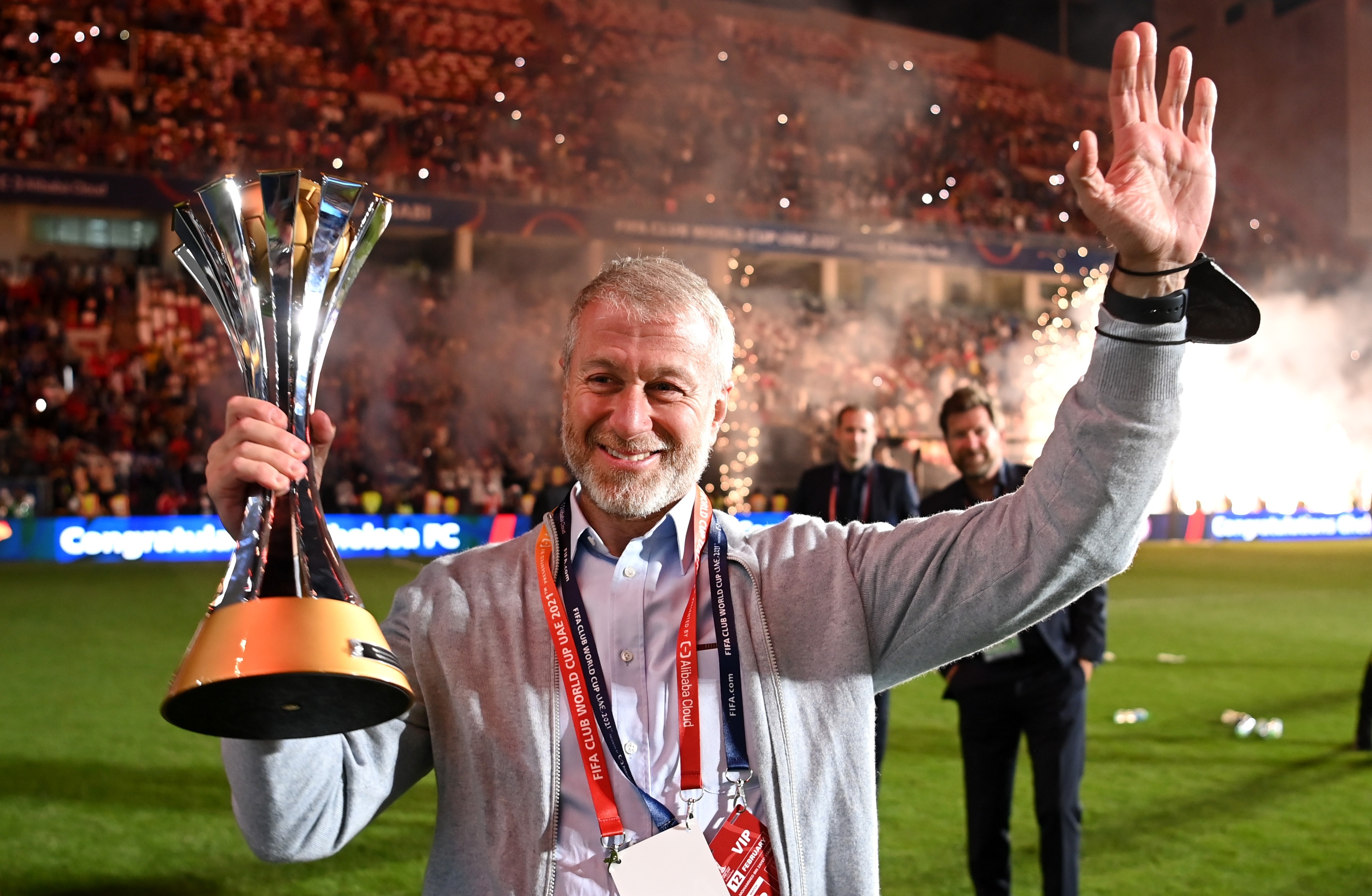 Piers has hit out at the Russian billionaire, who is yet to comment on the country’s bloody battle in Ukraine, calling him a “weasel” and a “Putin puppet.”

He said: “Very simple question for Abramovich: do you support the war or not?

"If he does, or won’t say, he should be barred from owning any UK football club or business.

“Weasel words. Where is the condemnation of Putin’s invasion of Ukraine?

“If Abramovich really wants to prove he’s not a Putin puppet, he should denounce the war loudly and clearly. But he won’t…..”

In another tweet the TalkTV presenter raged: “Where has Abramovich expressed horror at what’s happening in Ukraine? 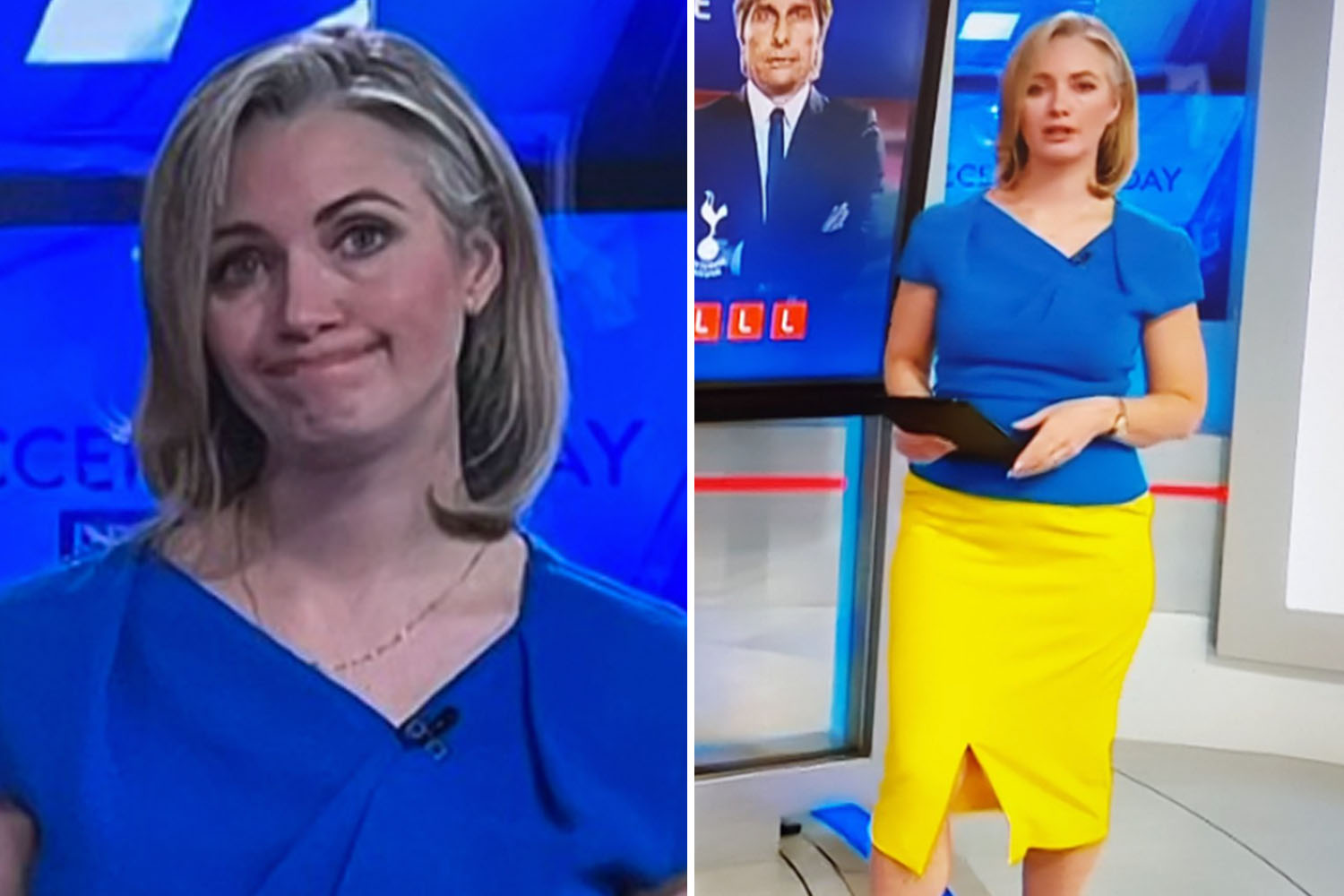 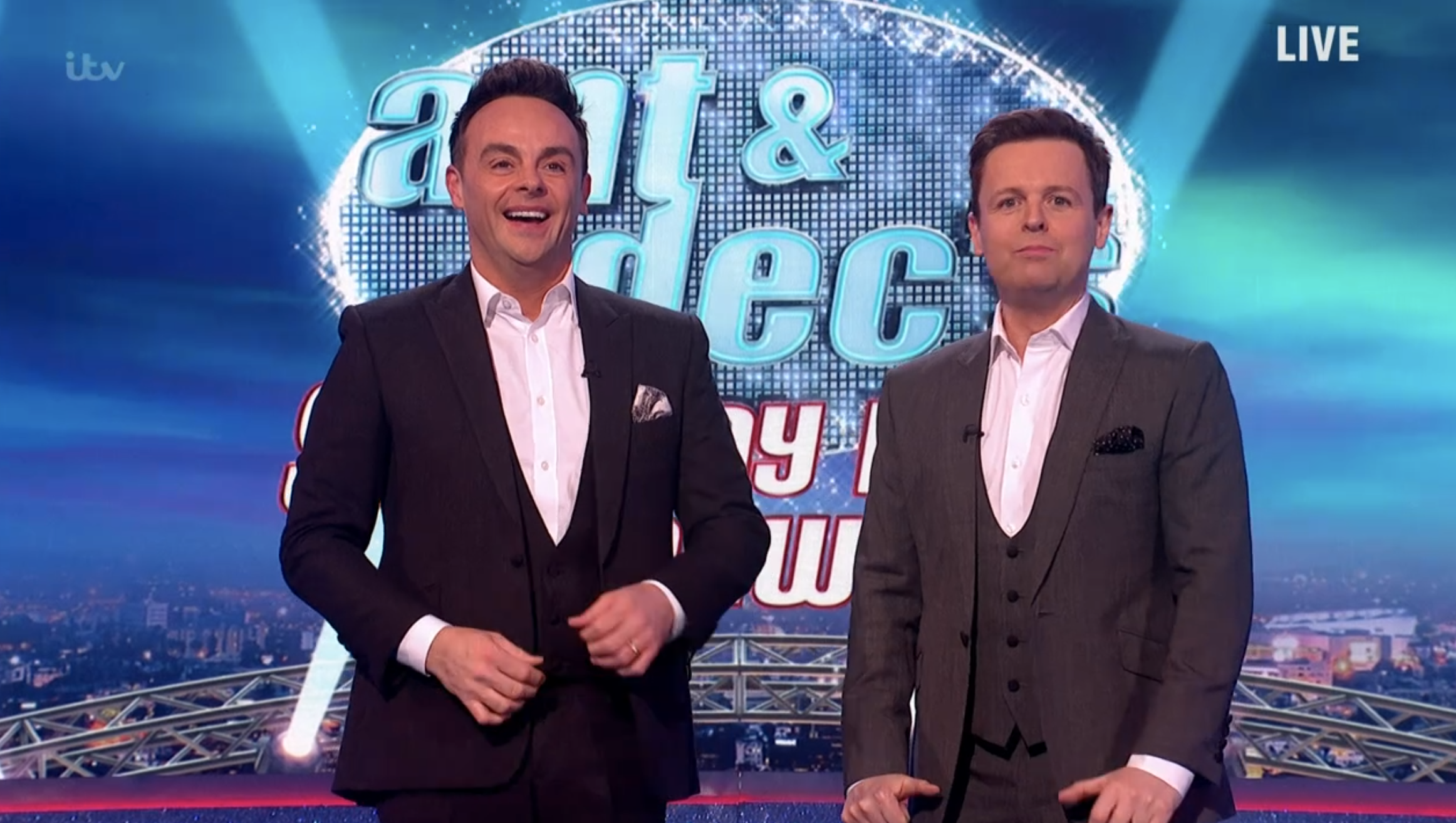 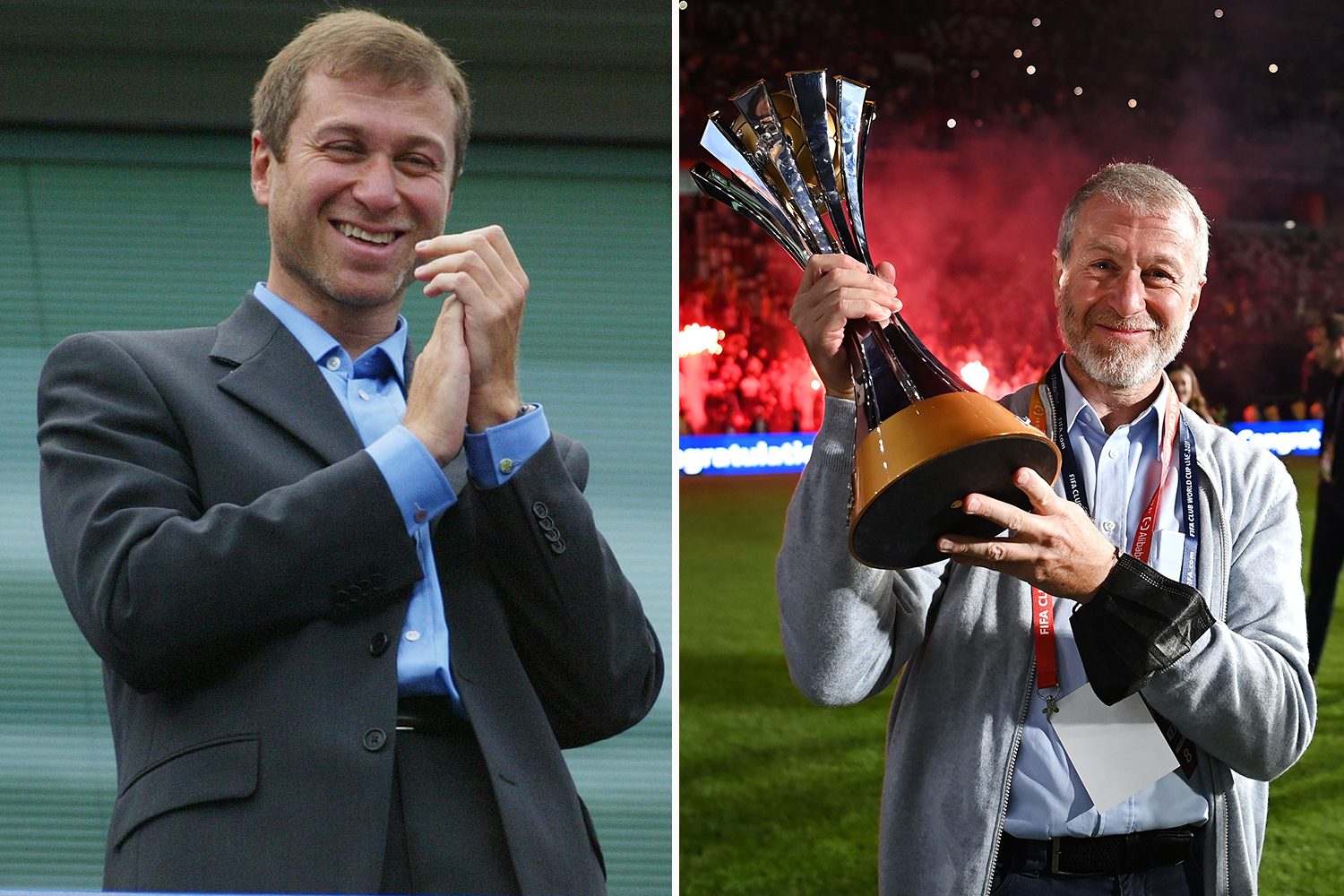 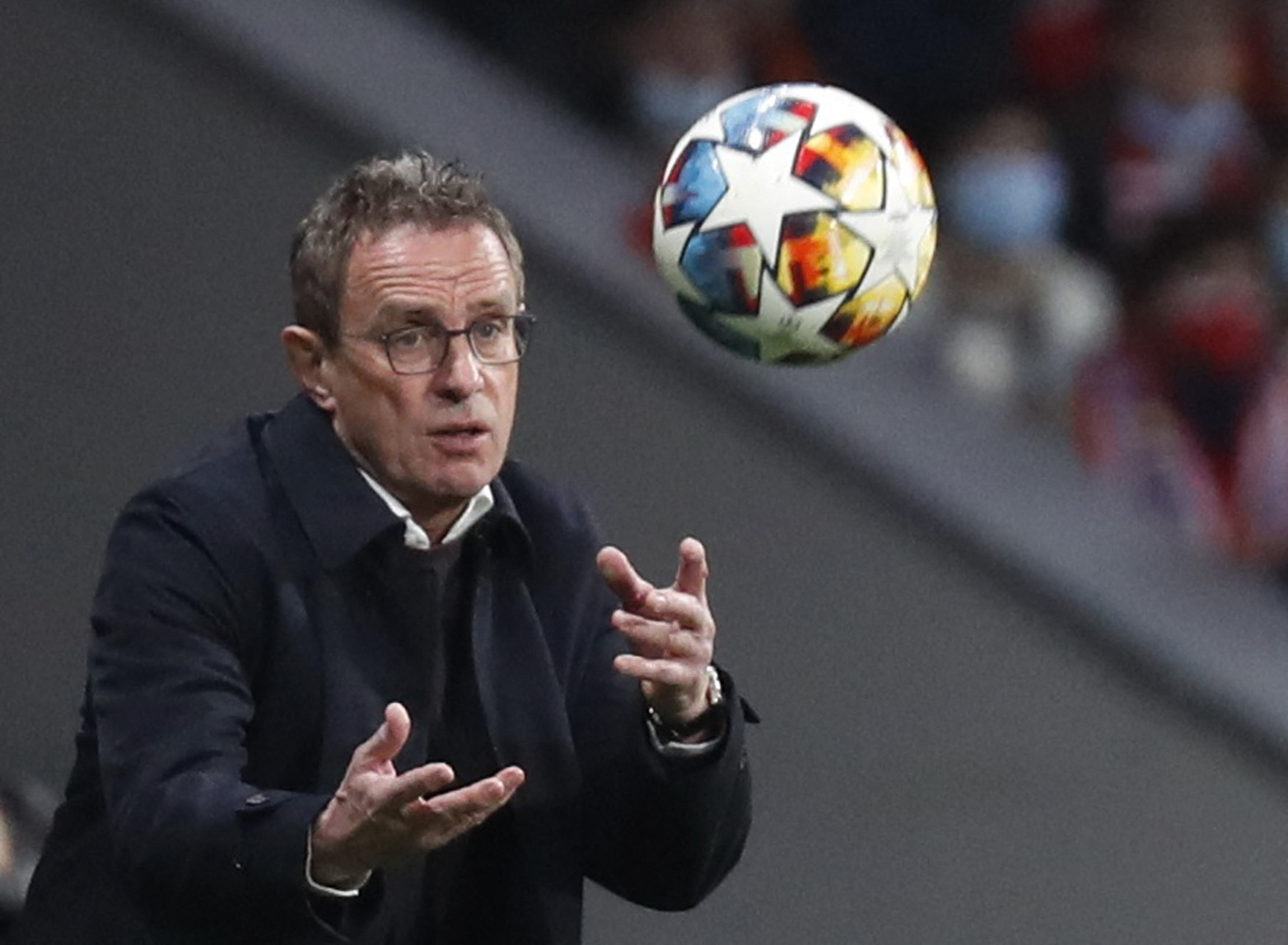 “Must have missed that part of his entirely self-serving, protection-against-sanctions statement.

“Stop covering for him & ask Chelsea FC if he’s horrified or will condemn the war & Putin.”

Football pundit Micah Richards has also slammed the statement, saying it was “almost written in code.

Speaking on Sky Sports he said: “We need more than that, don’t we?

“After all the devastation we’ve seen in Ukraine over the last couple of days, to just come out with a statement that says you’re handing it over to a charity, I think’s is poor.

“They could do a lot more than that. There’s so many questions that need to be asked.

“To come out with a statement just like that. What does that statement even mean?

“It’s almost written in code, to say like ‘we don’t exactly want to tell you what’s happening but here you go, read this, and you pick the bones out of it and see exactly what it means.’”

Lawyer John Devine and Paul Ramos, director of finance, make up the six new trustees, but Abramovich remains the clubs owner and can still invest money into it.

In a statement Abramovich said: "During my nearly 20-year ownership of Chelsea FC, I have always viewed my role as a custodian of the Club, whose job it is ensuring that we are as successful as we can be today, as well as build for the future, while also playing a positive role in our communities.

"I have always taken decisions with the Club’s best interest at heart. I remain committed to these values.

"That is why I am today giving trustees of Chelsea’s charitable Foundation the stewardship and care of Chelsea FC.

"I believe that currently they are in the best position to look after the interests of the Club, players, staff, and fans."

The decision is understood to be an attempt to distance the club from the controversy surround him.

And today it was reported that US investors are keen on buying the Club World Cup champions.

He has won five Premier League titles during his astonishing tenure at the club.

The announcement came on the eve of the Carabao Cup final against Liverpool at Wembley this afternoon.

The Chelsea Supporters’ Trust have said they are “seeking urgent clarification” over the impact of Abramovich’s decision to step back from running the club.

In a statement they said: “The Chelsea Supporters’ Trust is deeply saddened and shocked by the Russian invasion of Ukraine and the subsequent loss of life.

“We note Mr Abramovich’s statement and are seeking urgent clarification on what this statement means for the running of Chelsea FC.

“The CST board are ready to work with the trustees of The Chelsea foundation in order to ensure the long-term interests of the club and supporters. We stand with the people of Ukraine.”

Some Russian oligarchs are having their assets frozen by the British government due to events in Ukraine, however Abramovich has not been sanctioned.

Russian forces have continued to launch air strikes on Ukrainian capital Kyiv, as well as targeting their second largest city of Kharkiv. 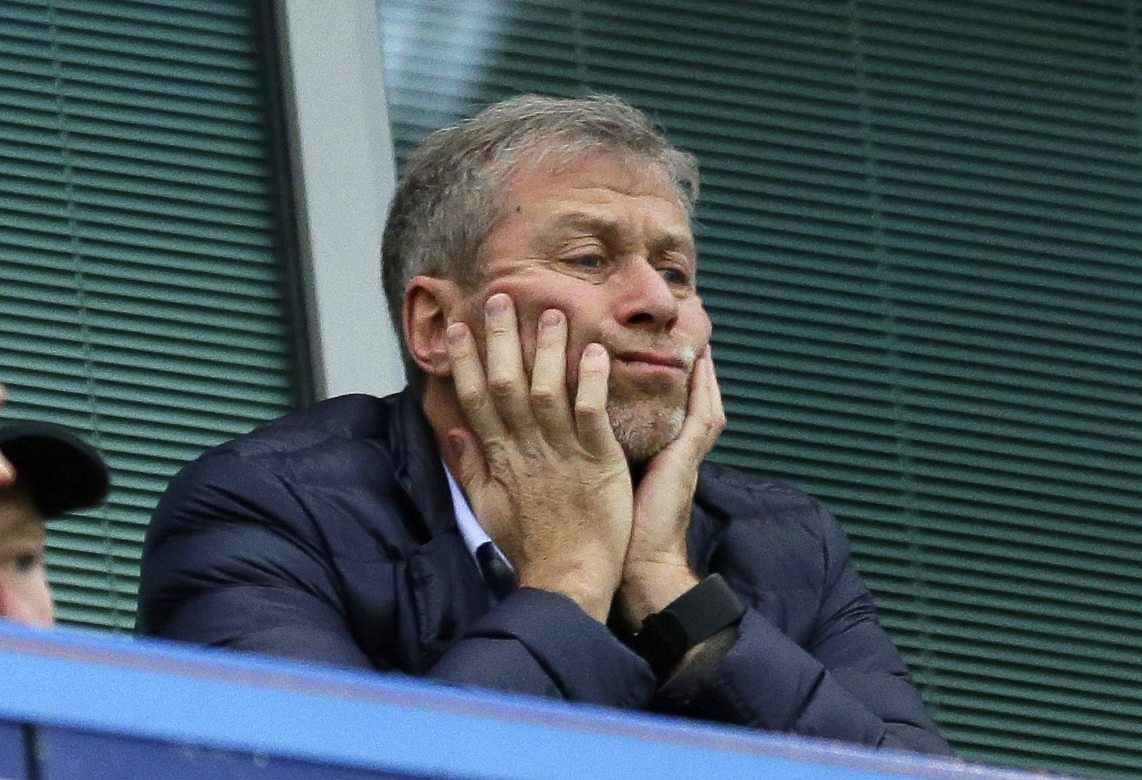 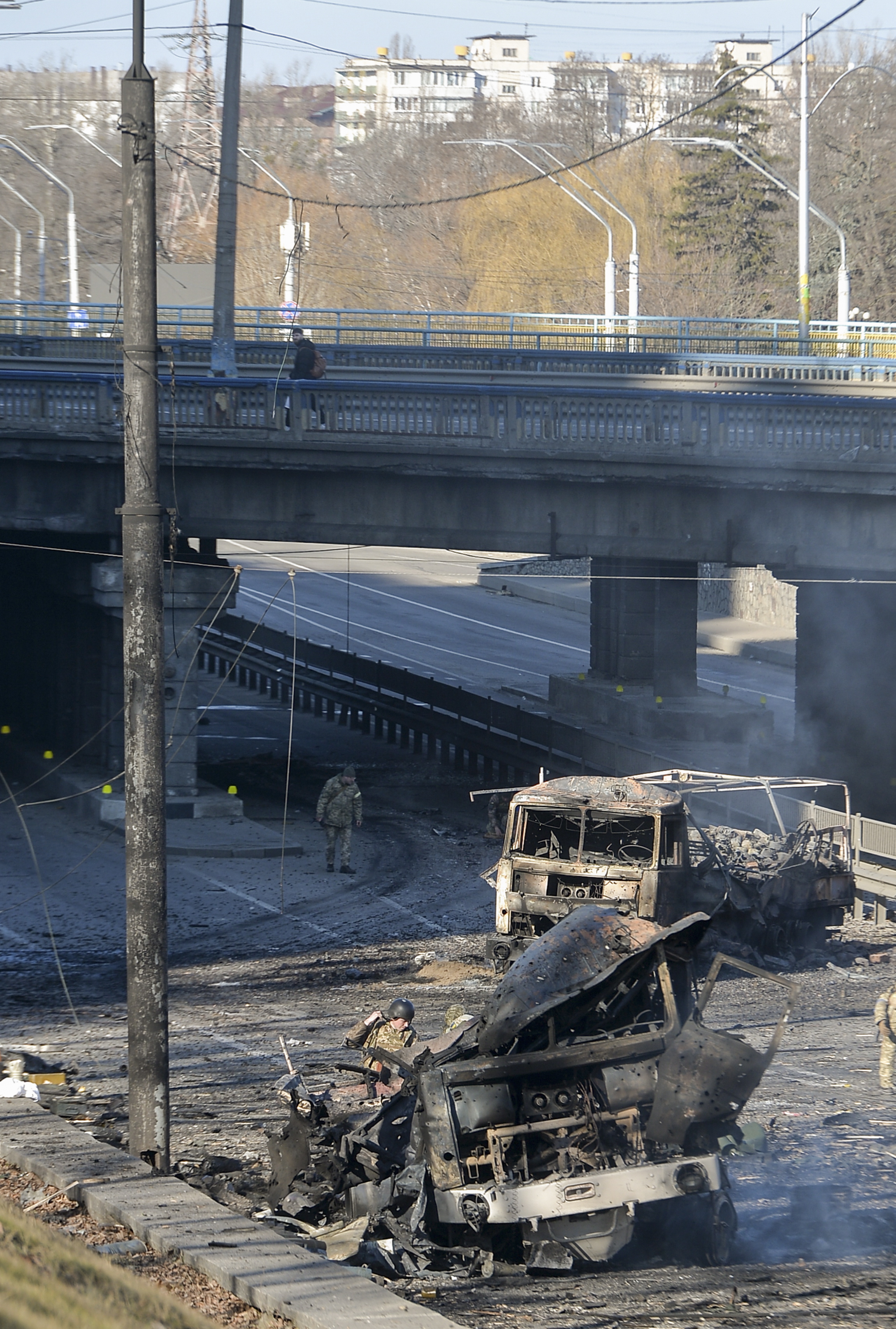