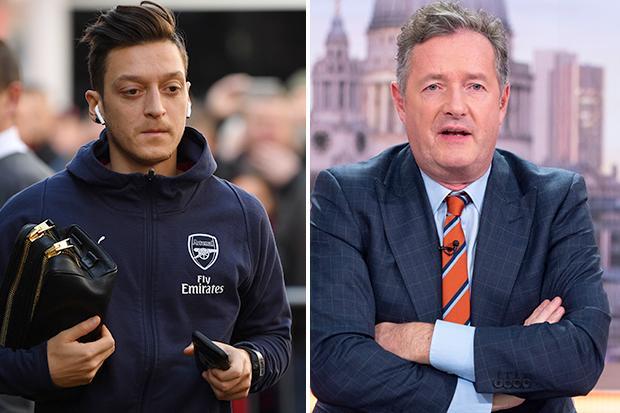 The German was missing for the second straight match as Unai Emery masterminded a 4-2 win over Spurs in the North London derby. 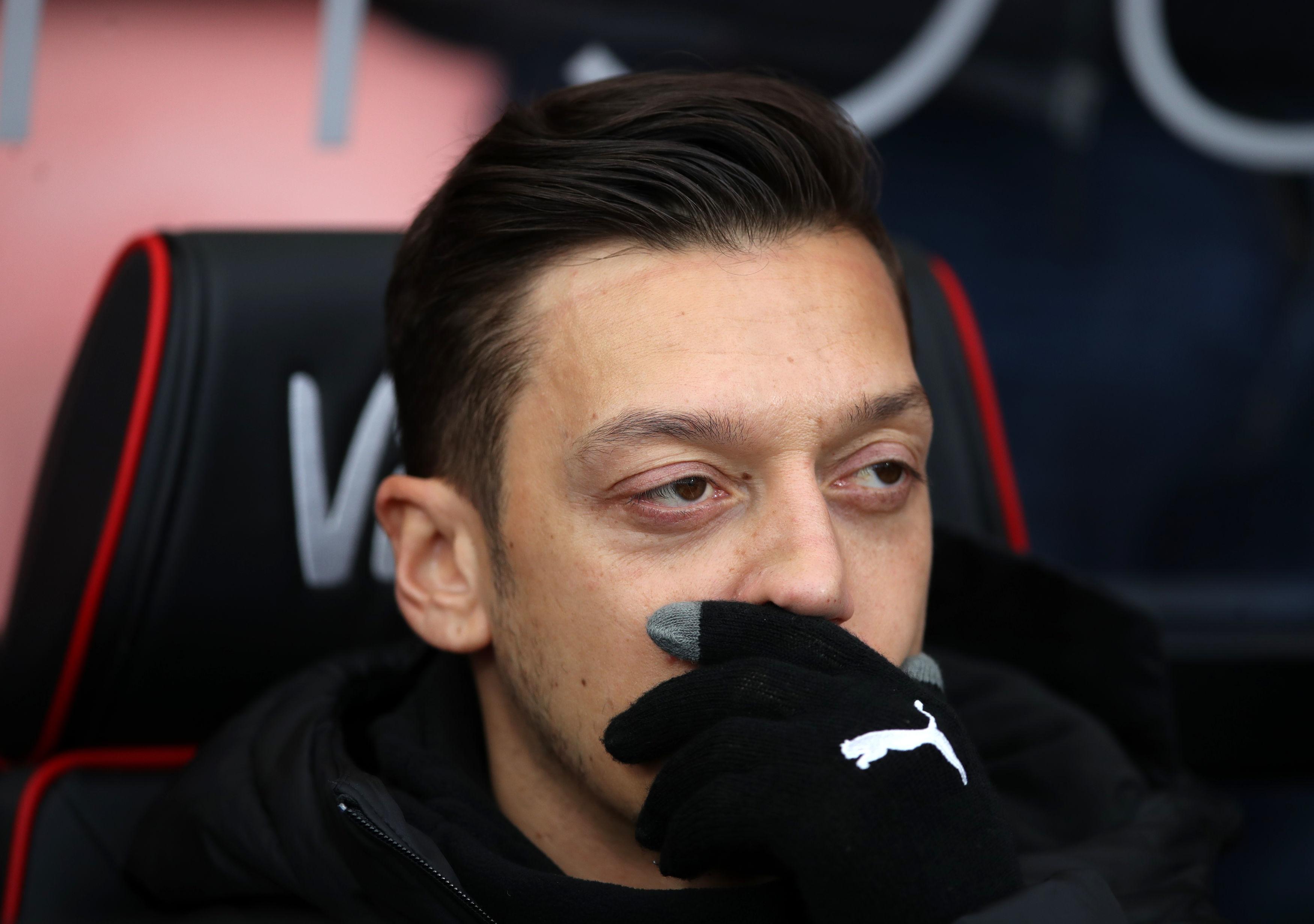 And despite signing a new mega-money contract last season when it looked like he would be leaving the club on a free transfer, Ozil appears to be out of the loop under the new regime.

Aaron Ramsey has instead been told his time is up at the end of the season.

But after some big performances in recent weeks, it seems fans would prefer him to stay instead of Ozil.

And celeb supporter Morgan reckons nobody would shed a tear if Ozil was offloaded in January, with Inter Milan said to be interested. 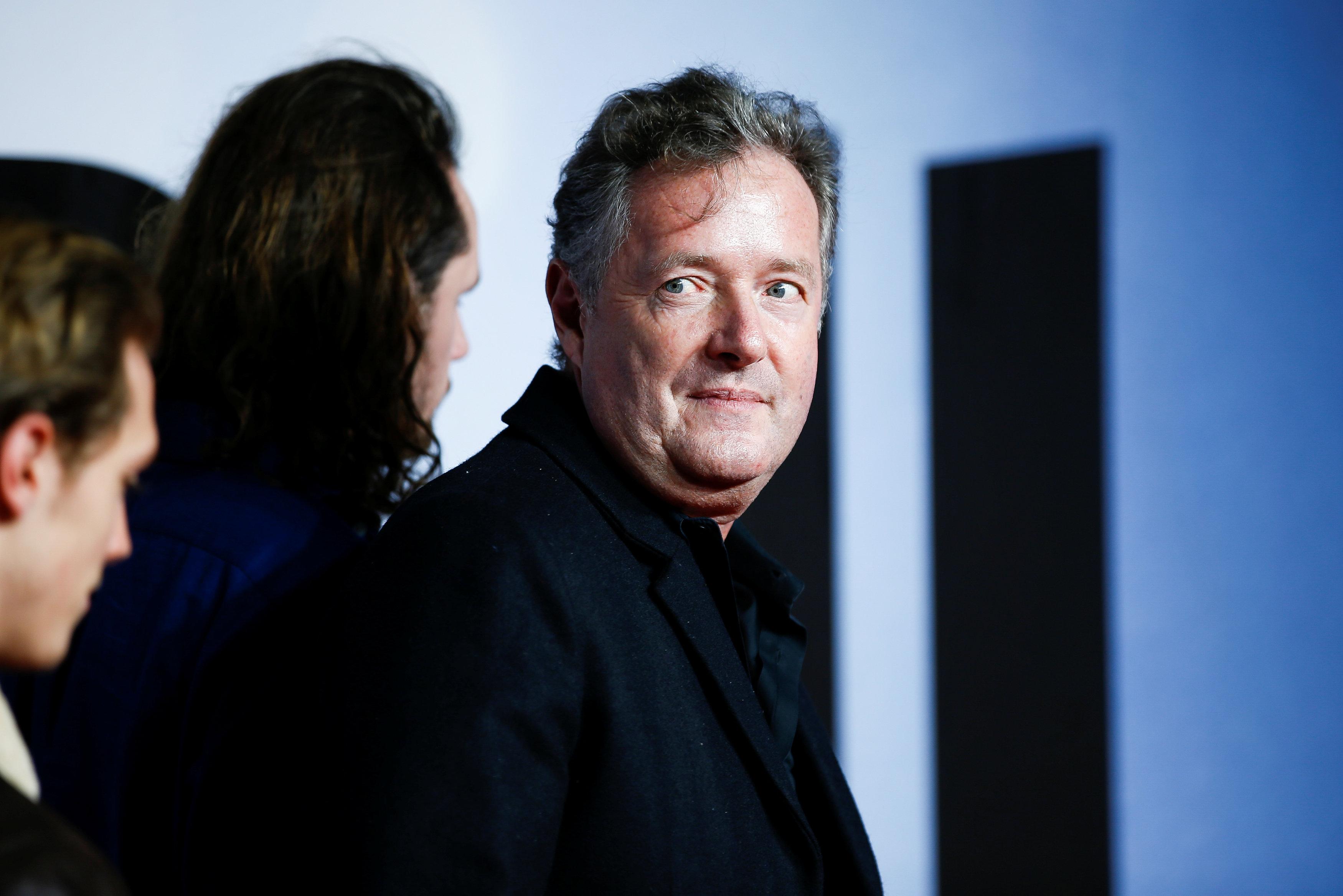 Morgan told TalkSport: “I don’t see how Mesut Ozil fits into this team. I used to always support Ozil, but this guy has more sick notes than anyone in the history of sick notes.

“Yesterday he apparently couldn’t play because of a muscle spasm, but when Emery was asked when he got the injury, he couldn’t say, and when asked if he was at the game, he couldn’t say.

“I think Emery has lost patience with Ozil and the truth is we don’t need him. 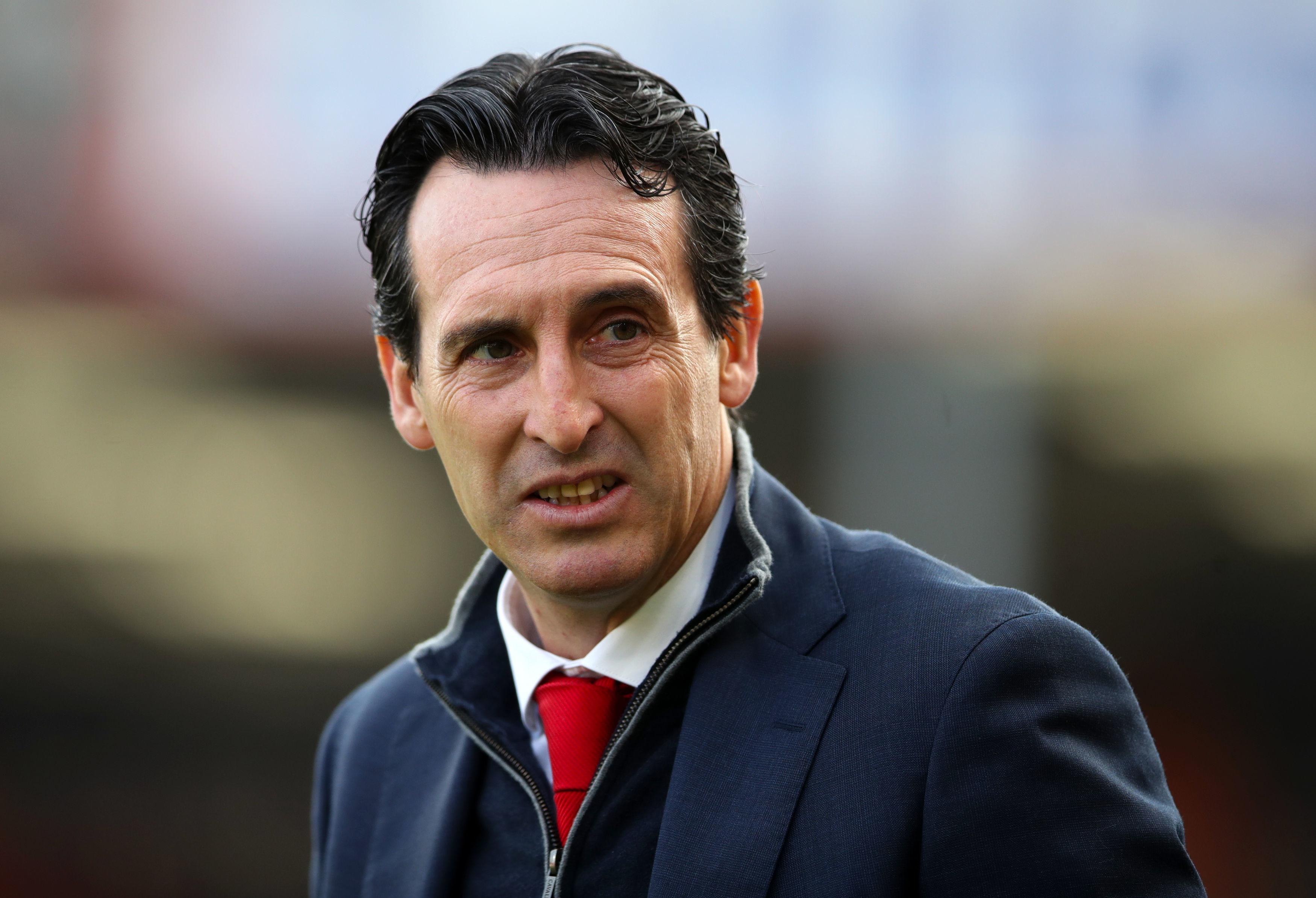 “Frankly, if you don’t want to buy into Unai Emery’s revolution, then you should leave. It’s heart-breaking to talk about a world-class player that way, but would you want him in the trenches with you? I don’t think you would.

“If he wants to leave in January, I don’t think Arsenal fans will shed a tear. I’d rather have a player like Matteo Guendouzi, who looks to me like a young kid who absolutely gets what playing in the Arsenal shirt means.

“Have we ever had a striker who defends like Lacazette? He’s brilliant up front but look at the way he tracks back – Ozil never does that!” 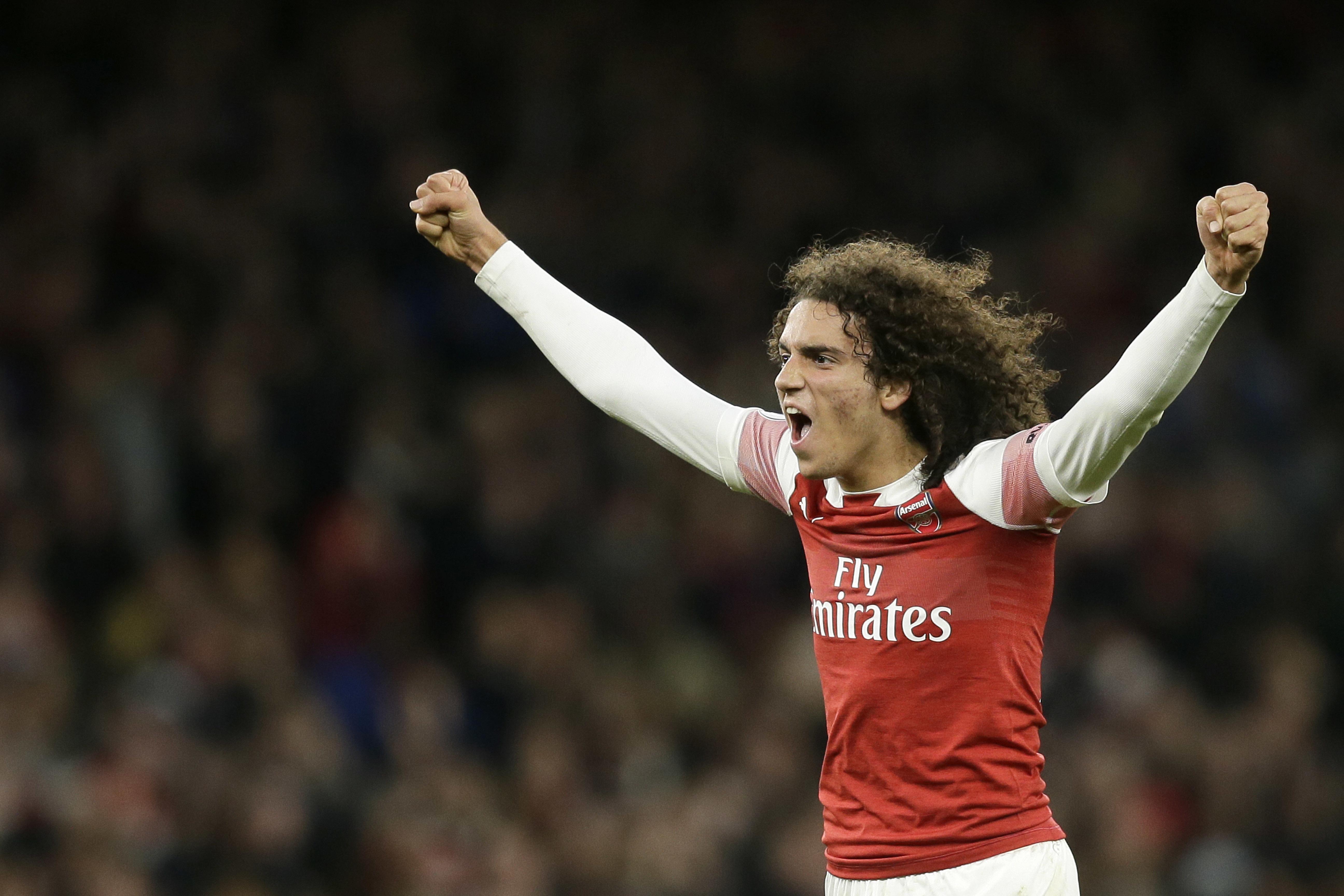 Cardi B Gets Intense Warning From Judge After Skipping Court Appearance

Bruno Tonioli makes big Strictly Come Dancing error on The One Show, and viewers call him out
World News