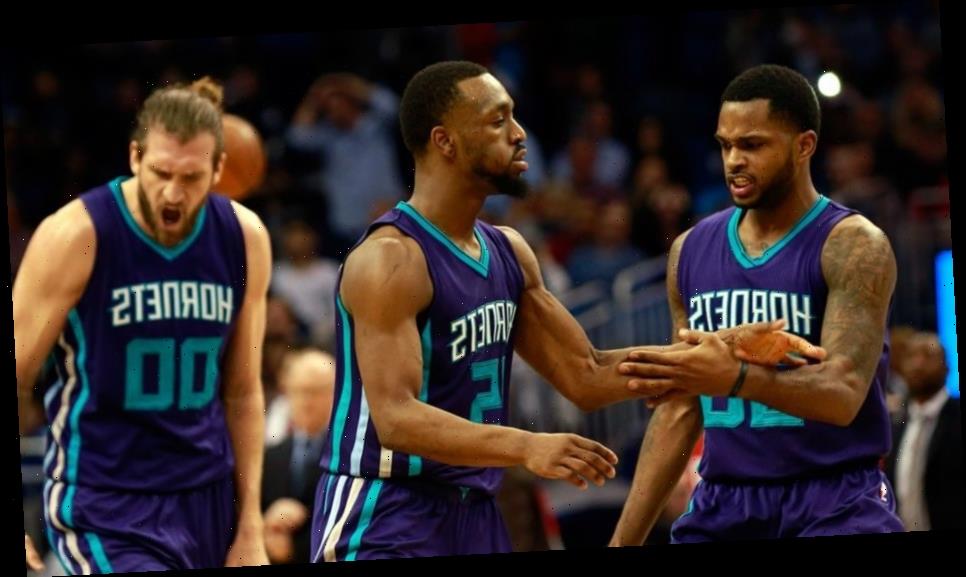 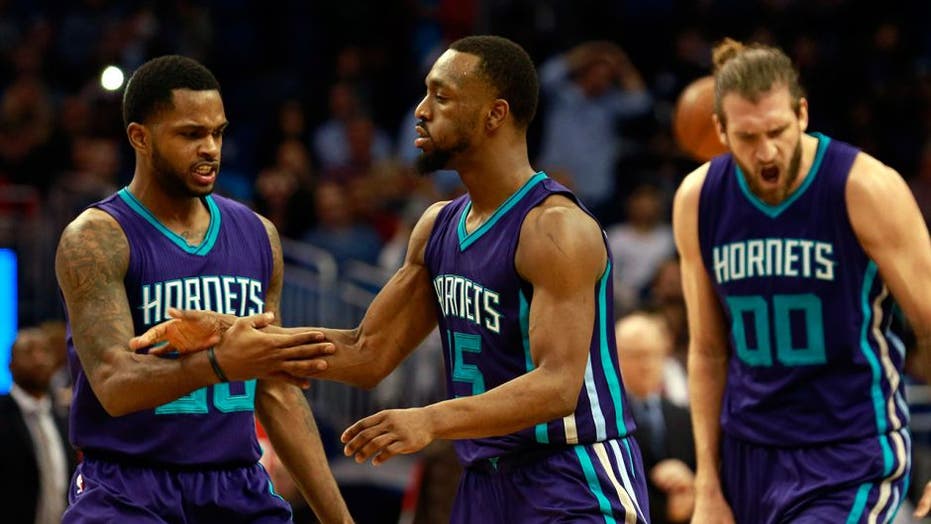 Teams taking part in the NBA's 2020 season restart have begun arriving at the isolated bubble in Orlando on Tuesday but the food being served to the athletes has already gone viral.

Denver Nuggets guard Troy Daniels was the first to post about the lack of substance in his dinner served inside the NBA bubble at Walt Disney World. His meal, or lack thereof, drew a range of jokes from people comparing the spread to airplane food, the disastrous Fyre Festival, and lunch served at a school cafeteria.

"Fyre Fest 2.0 in the NBA’s bubble. Documentaries will be made," one user wrote.

NBA TEAMS ON THE CUSP OF HAVING REAL PRACTICES AGAIN

"I had this exact meal in Middle School," another replied.

"NBA players are risking life and limb to play in this bubble and they’re literally getting fed airline food," another user posted..

Former Kings guard Isaiah Thomas also joined in on the fun saw after catching a glimpse at the meal Daniels posted, exclaiming there was no way Lakers star LeBron James would dig in.

Later, Brooklyn Nets point guard Chris Chiozza posted a photo of the full meal on Instagram, which appeared to include actual meat.

However, that didn't stop people from continuing their barrage of jokes on social media at the expense of the food served to NBA players.

Marc Stein of the New York Times tweeted how the food won't look like "airplane treys" food for very long, adding that it will become more like a hotel experience once players are no longer stuck quarantined in their rooms.

"Food in the NBA bubble changes after quarantines are completed," he wrote. "Player meals won't look like airline trays after the first 48 hours …."