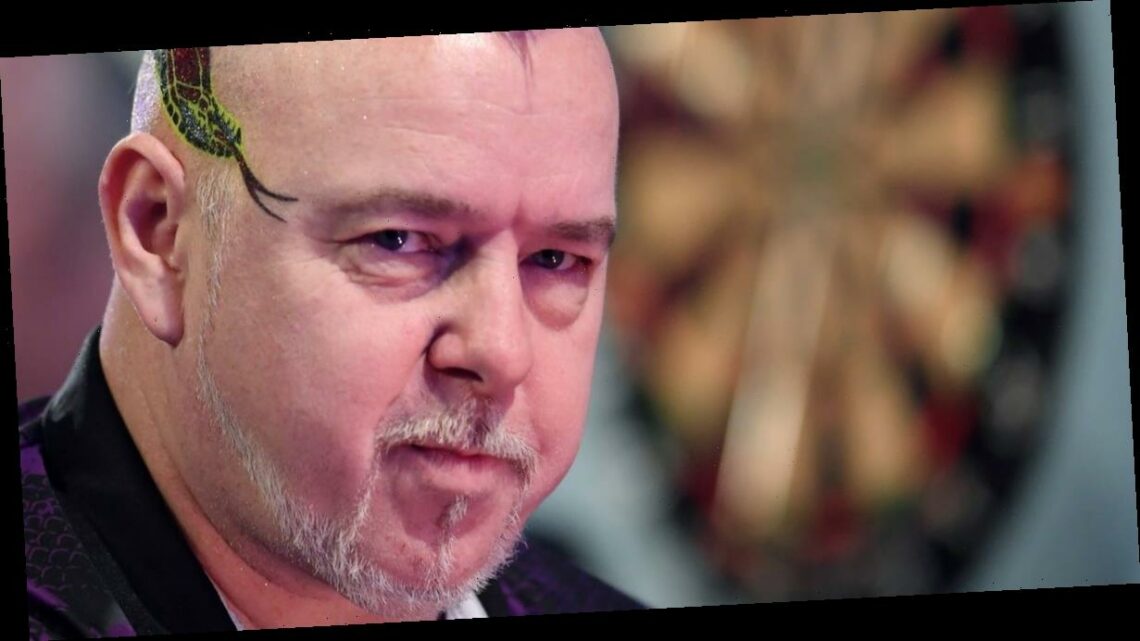 Peter ‘Snakebite’ Wright is ready to thrive as the underdog at the Ladbrokes Masters.

The first tournament of the year gets underway on Friday as the top 24 players in the world set out to lay down a marker at the start of the 2021 campaign.

One of those looking to make a statement is Wright, who was unable to retain his World Championship as Gerwyn Price climbed above both the Scot and Michael van Gerwen to the top of the rankings.

The 50-year-old, who goes into the tournament as the reigning champion, has insisted that he would much rather be chasing than chased going into major events, noting his initial rise to the top.

Wright exclusively told Daily Star Sport: “I’d rather be chasing somebody instead of being the one chased.

“When I used to go to exhibitions when I was younger I played all these guys who I wanted to beat because I’d seen them win things on tv.

“Gezzy has got that on his back now. People are going to try that little bit harder.

“They’re going to pull out shots that they have never done before in their lives because they’re playing the world No 1 and the world champion.

"I think he can handle it, but he is going to have a lot on his shoulders, everyone is going to be throwing everything at him.”

Wright has become synonymous with his colourful mohican and bright outfits during the second phase of his professional career, and he won’t be watering his style down after criticism from Price.

He said of his decision to dress as the grinch at Alexandra Palace: “Everyone is entitled to what they think. My plan was to try and put a smile on people’s faces.

“I could be picky and funny and say ‘his muscley tops put me off because he’s fit and I’m not. His growling on stage puts me off’.

“He has said about some of their hairdos and outfits I wear that they put people off, but what he does puts people off. So, there you go. We both do it.”