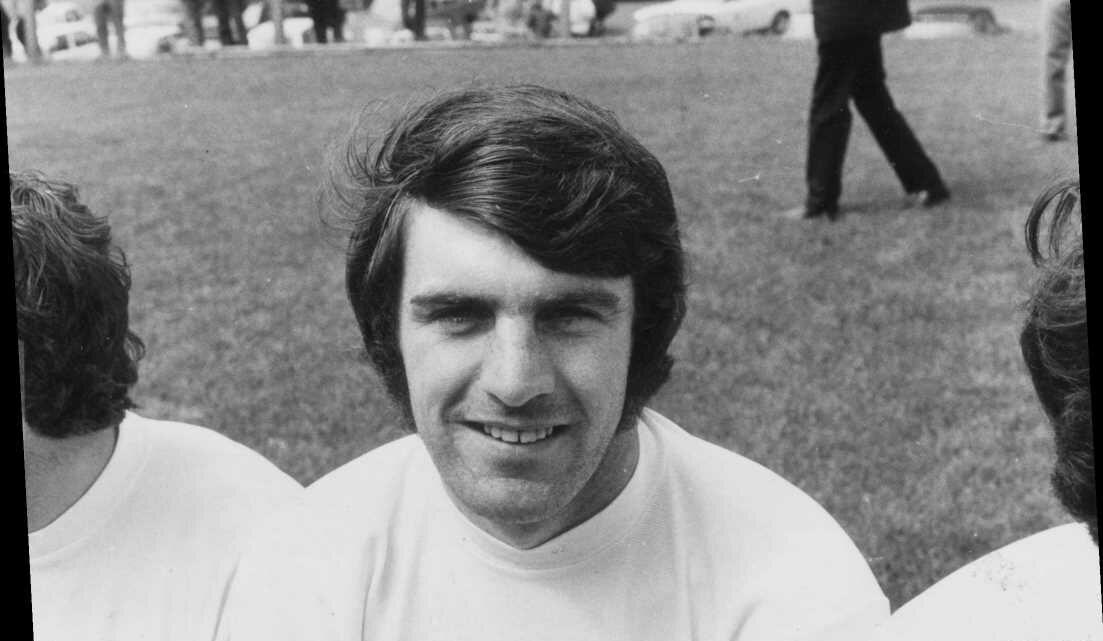 LEEDS UNITED legend Peter Lorimer has sadly died at the age of 74 after a long-term illness.

The Scotland international scored more than 200 goals for the Elland Road club and is their leading all-time scorer. 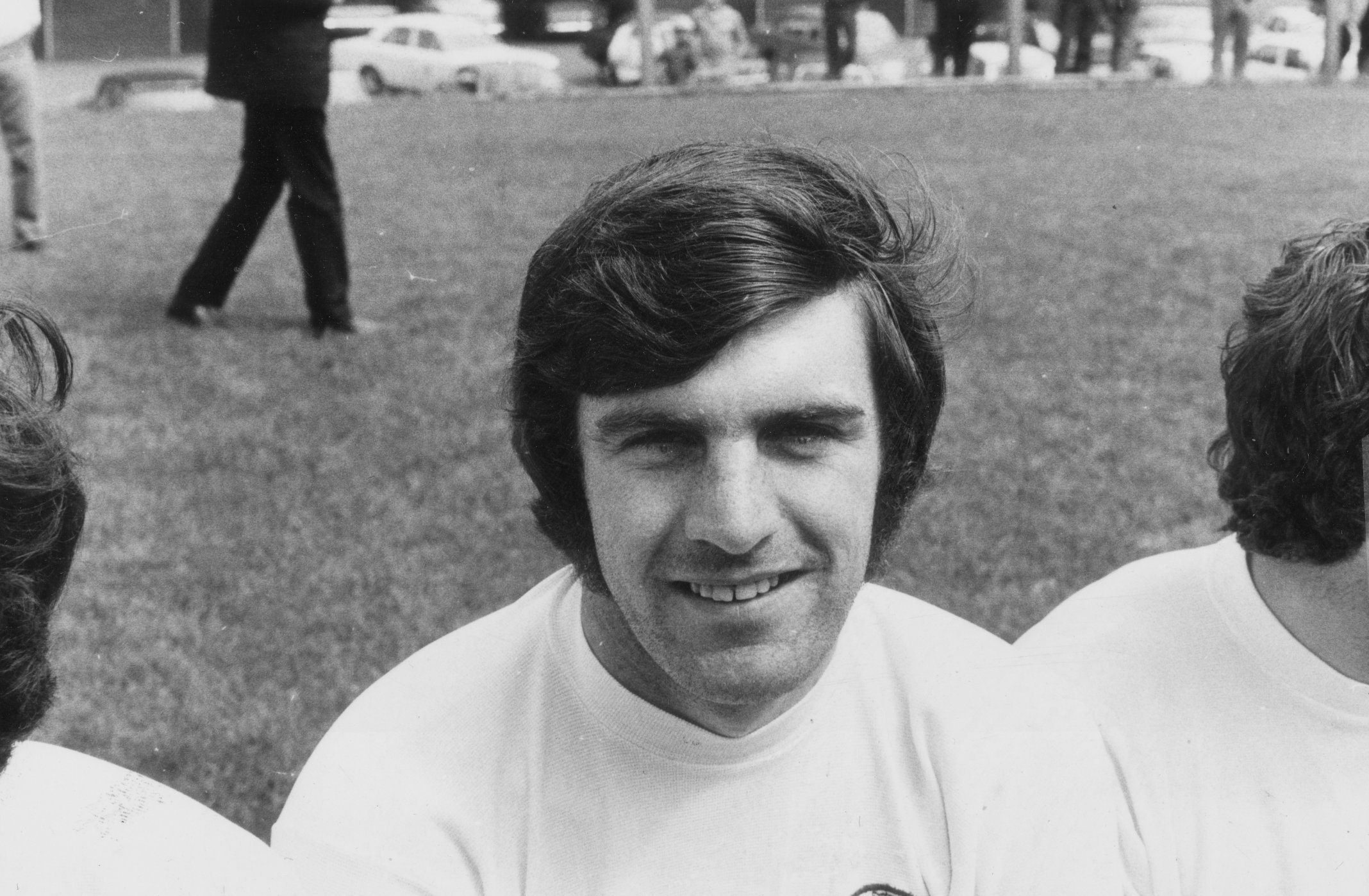 Leeds tweeted: "It is with great sadness Leeds United has learned of the passing of club legend Peter Lorimer this morning at the age of 74 following a long-term illness."

The Dundee born forward played 705 times for Leeds over two spells at the Yorkshire club.

He became their youngest ever player when he made his debut in 1962 at the age of 15 years and 289 days.

He also helped them to Inter-Cities Fair Cup glory on two occasions, as well as the European Cup final.

A Leeds statement on their website added: "Following his retirement from playing, Peter became an ambassador for Leeds United and continued to attend matches up and down the country.

"He was a contributor with his own page in the club’s matchday programme, continuing until last month’s match with Aston Villa, where he became unwell enough to do so.

"Peter’s contribution to Leeds United will never be forgotten and his passing leaves another huge hole in the Leeds United family.

"He will always remain a club icon and his legacy at Elland Road will live on.

"Our thoughts are naturally with Peter’s wife Sue and the rest of his family at this difficult time.