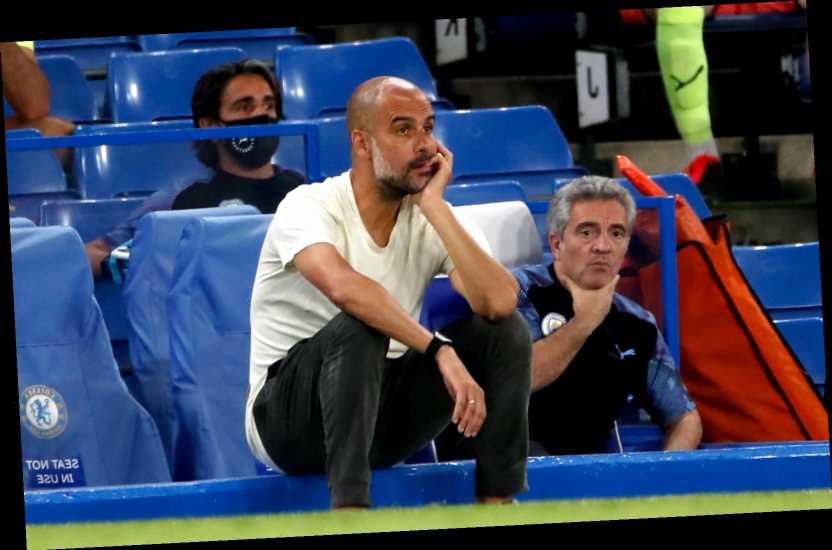 PEP GUARDIOLA has refused to pledge his future to Manchester City beyond the one year left on his contract.

The Spaniard, 49, has inspired City to incredible heights in his four years in charge. 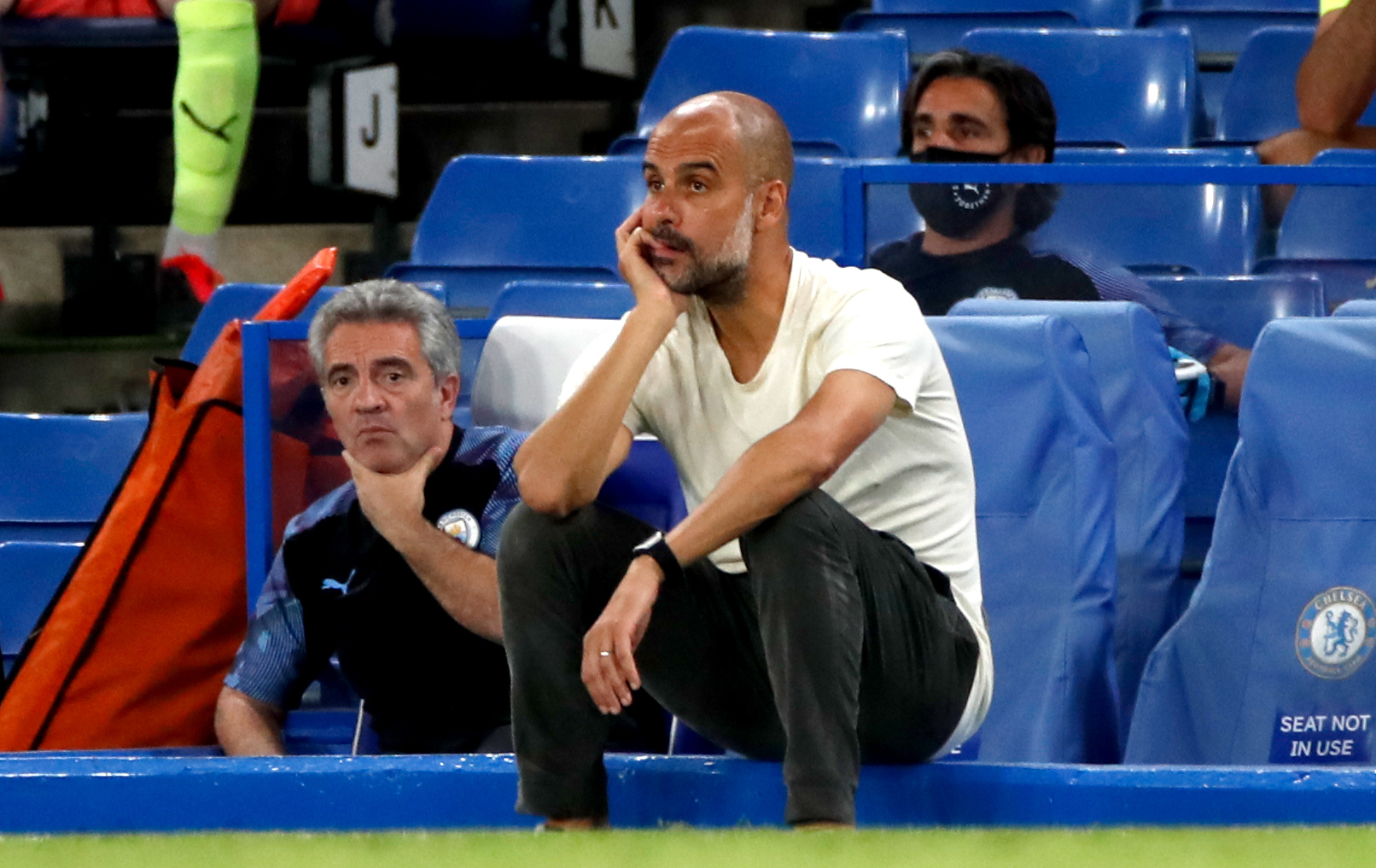 But he will not look beyond the end of next season — and has never stayed at any club longer than that in his managerial career.

City will do everything they can to keep Guardiola, who will revamp his squad over the coming months.

David Silva and Leroy Sane are leaving and there are decisions to be made on the likes of John Stones and Joao Cancelo. But the most crucial factor is their appeal over a two-year ban from Europe, due next month.

Kevin De Bruyne and Bernardo Silva will consider moving if the Court of Arbitration for Sport does not overturn Uefa’s ruling.

Sergio Aguero and Fernandinho have a year left on their deals and know a ban could wreck their chances of ever lifting the Champions League at City.