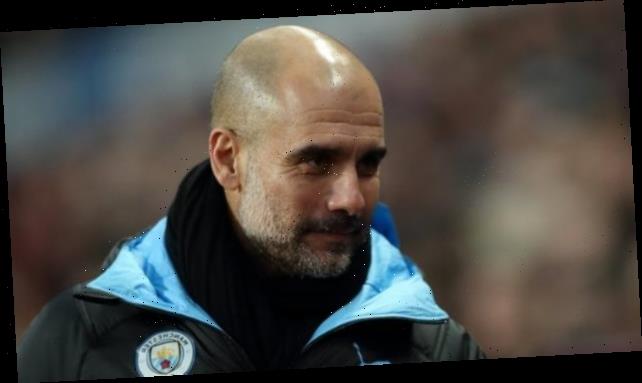 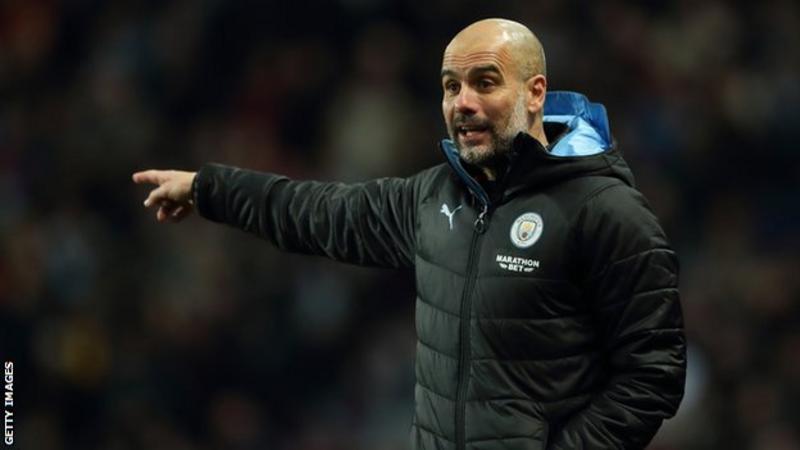 Pep Guardiola says the scrapping of FA Cup replays could be the solution to football’s crowded fixture schedule.

The Manchester City boss has previously expressed his concern at the increasing demands placed on players.

Sunday’s FA Cup tie against Fulham will be City’s 37th game of the season.

“The Carabao Cup and FA Cup will be played. But maybe we could cancel the replays, have less teams in the Championship or Premier League,” said Guardiola.

“What is nice about this country is how you maintain the traditions. In traditions you can involve some new things to make the competitions nicer, but all the traditions are there, not just in sport but in culture and society and that is top. I admire that.

“I’m not saying what the FA has to do. When I said my comment I never expected the Carabao Cup or FA Cup was going to go.

“I tried to be honest and answer the question but I don’t think about what they have to do, it’s not my business. My business is to prepare my team better every day.

“When they decide to play these games, and the other games, we do it.”

Though City are still competing on four fronts, their grip on the Premier League title looks to be slipping away with Liverpool 16 points clear at the top with a game in hand.

Jurgen Klopp’s side have dropped just two points all season and look on course to break City’s record 100-point tally of two years ago.

“It can happen. The records are always there to be broken,” said Guardiola. “We broke it when someone thought it couldn’t be broken.

“Sooner or later it is going to happen – this season or in the future. History speaks clearly about that.”

The 5 Most Revelatory Moments From Taylor Swift Documentary ‘Miss Americana’