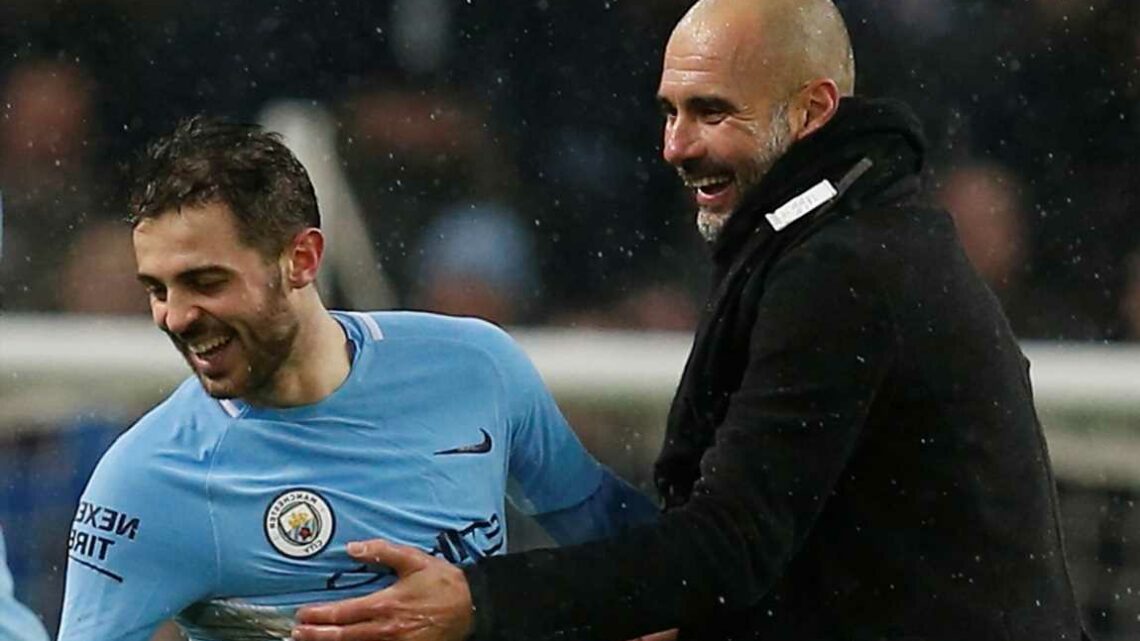 PEP GUARDIOLA has warned his old club Barcelona it will be difficult for them to land Bernardo Silva this summer. 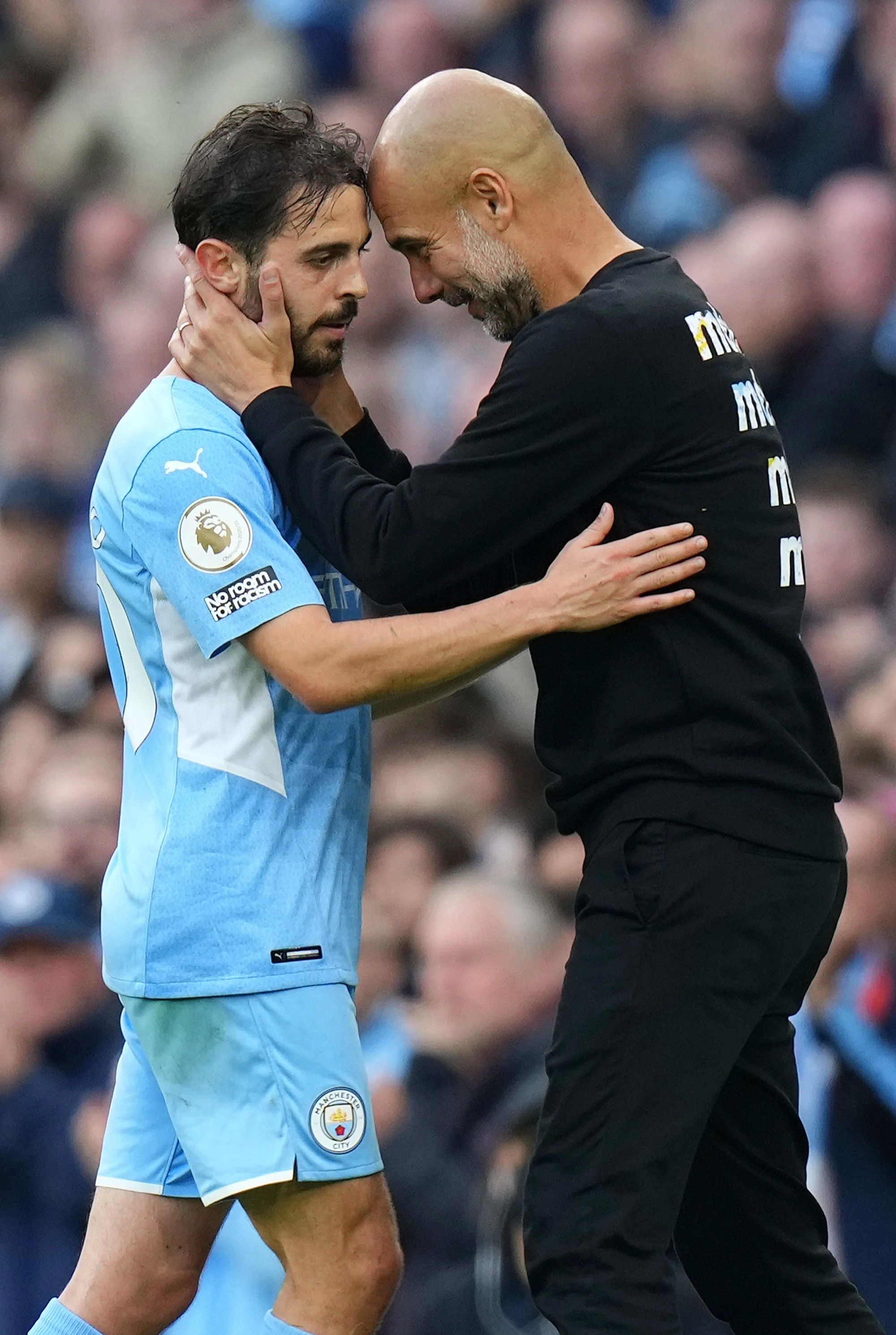 And they could make a move if they sell Manchester United target Frenkie de Jong during the transfer window.

Bernardo was keen to quit the Etihad last summer in order to move closer to his homeland so a switch to the Nou Camp could appeal to him.

However, Barca’s financial problems are well documented and Guardiola hinted as much when asked about a possible move for one of his key men.

He said with a smile; “They will find it difficult.” 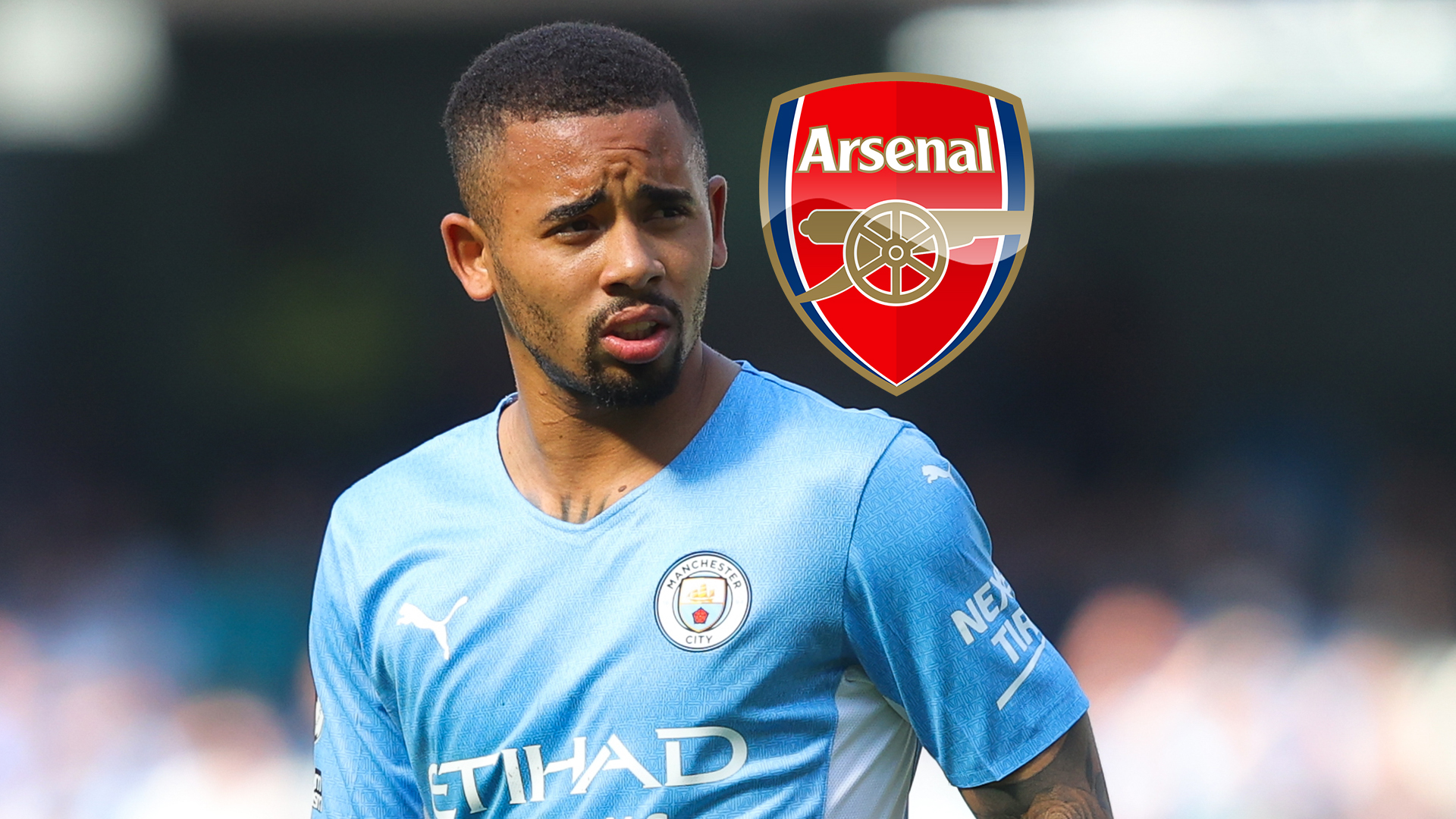 “Everyone knows that if the situation isn't good you can't make big signings.

“I hope everything goes well for them but with the situation they have they cannot do great things.

“There are moments in history when everyone has to accept it.”

Guardiola is hoping to carry Man City to their first Champions League title next season, and he has already recruited Norwegian superstar Erling Haaland to help them get there.

The striker agreed terms with the Sky Blues last month.

However, City are also expected to lose a number of players ahead of the new season.

Gabriel Jesus has been heavily linked with a move to Arsenal, with the North London side searching for Alexandre Lacazette's replacement.

Raheem Sterling could also leave this summer as he has emerged as a transfer target for Chelsea, Bayern Munich and Real Madrid.