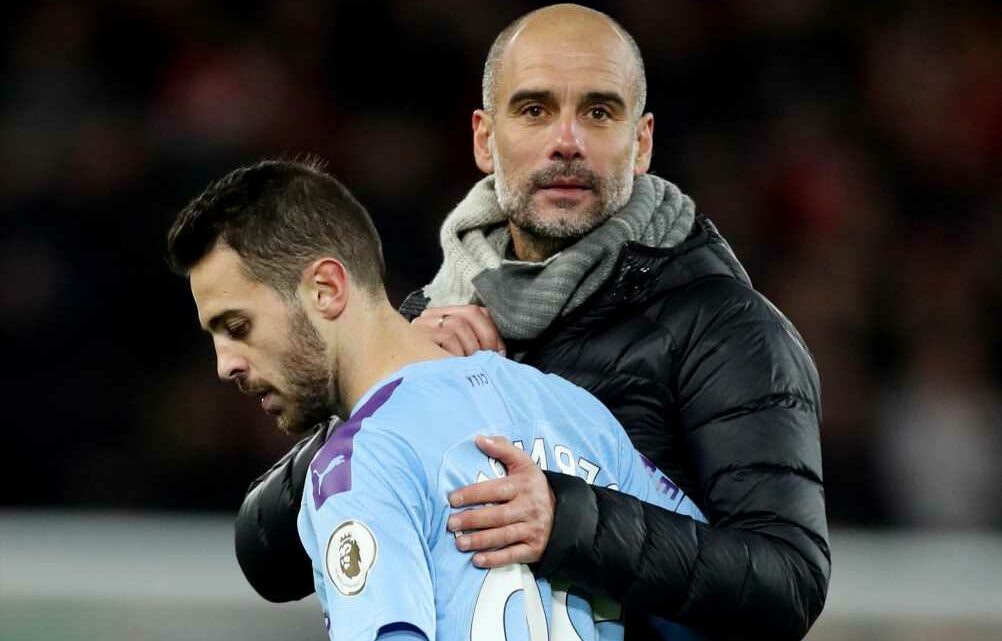 PEP GUARDIOLA has dropped a strong hint he will extend his stay at Manchester City – if the club still want him.

The former Barcelona manager is entering the final 12 months of his existing deal and says he has already had preliminary talks with the club over an extension. 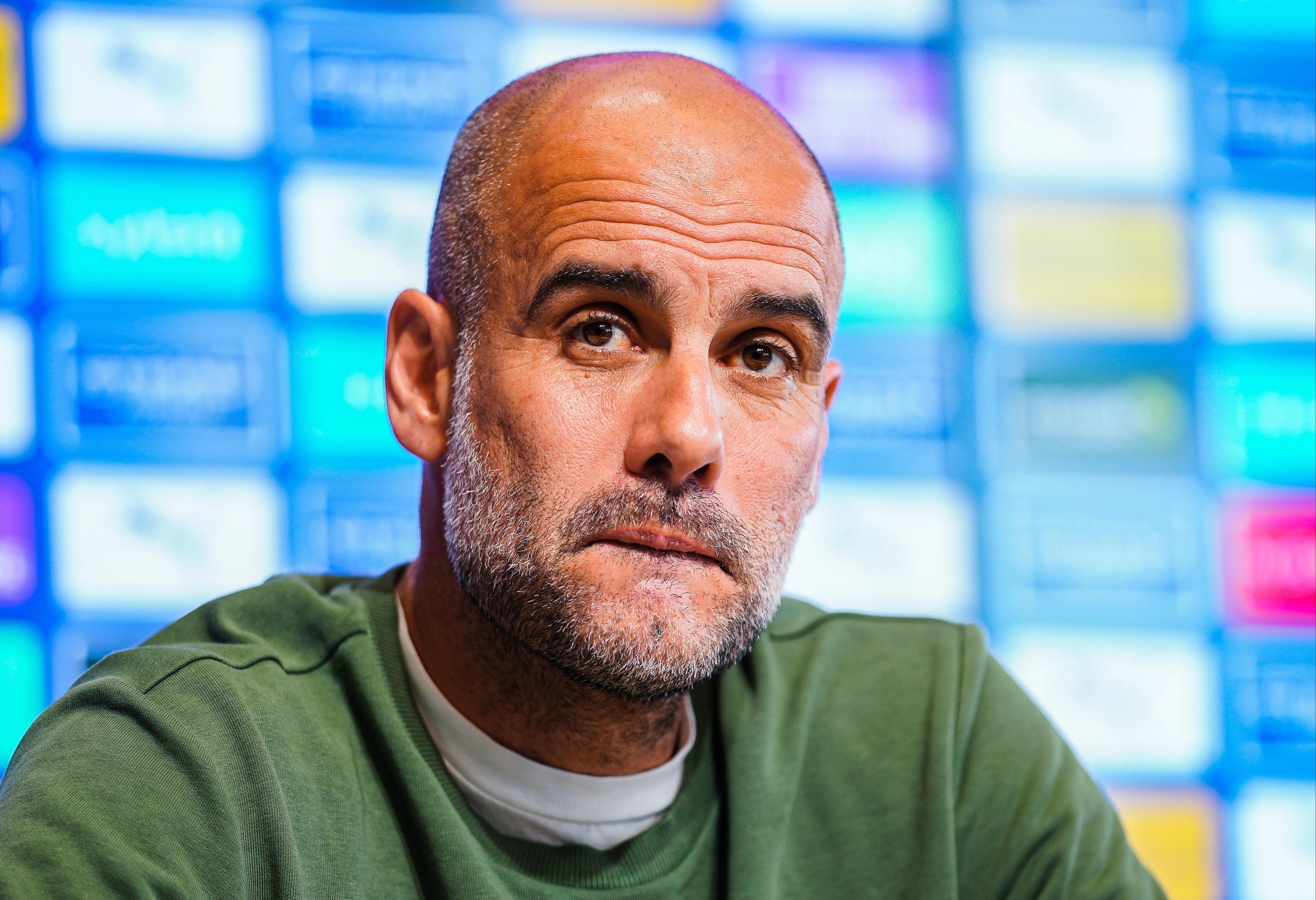 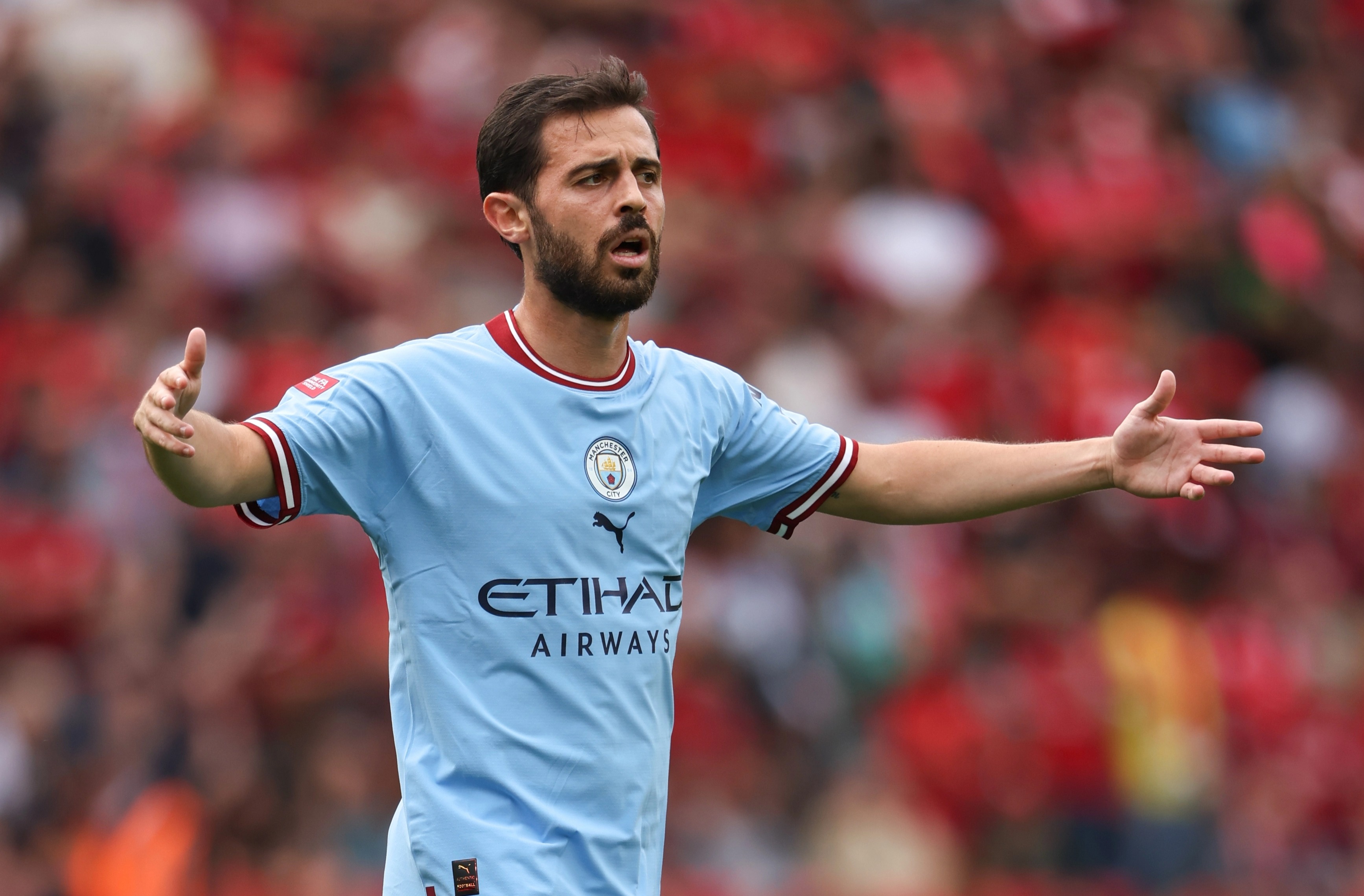 He plans to speak again during the middle of the season and after six glittering years at the Etihad he could be tempted to put pen to paper on another contract.

“I said many times if they want it, I’d like to stay longer but at the same time I have to be sure.

“It’s not the second or third season, it’s many years already and I have to see how the players behave.

“I don’t want to be a problem, sometimes when you extend things and you force it it’s not good so we have to go through it and relax.

“This kind of situation happens in a natural way. We will see what happens during the season and how we feel and the best decision for the club is going to be taken.”

Meanwhile Guardiola, 51, has told Bernardo Silva he must bring a suitable offer to the table if he wants to leave.

Rice and Jude Bellingham eyed with De Jong in limbo, Ronaldo could START

Barca are keen to make an offer for the Portuguese international if they can get their finances in order, although he could reportedly cost more than £80million.

The former Monaco man is keen on a move nearer to his homeland and did not rule out a transfer when asked this summer.

Guardiola said: “I would love if Bernardo could continue here because he's a special player for all of us in the locker room, but I don't know what is going to happen.

“If he stays, it is perfect. If in the end he has to leave it is because football is like this, the clubs have an agreement, the player has the desire and I will not be the reason to stop the desire.

“When you are a football player your life is so short. You don't realise and immediately it is over.

“At the same time. I'm just a little part of the club. What the club decides is okay for me.

“At the end, sometimes for the clubs, for the player, for the agent, for many reasons sometimes you have to divide our path." 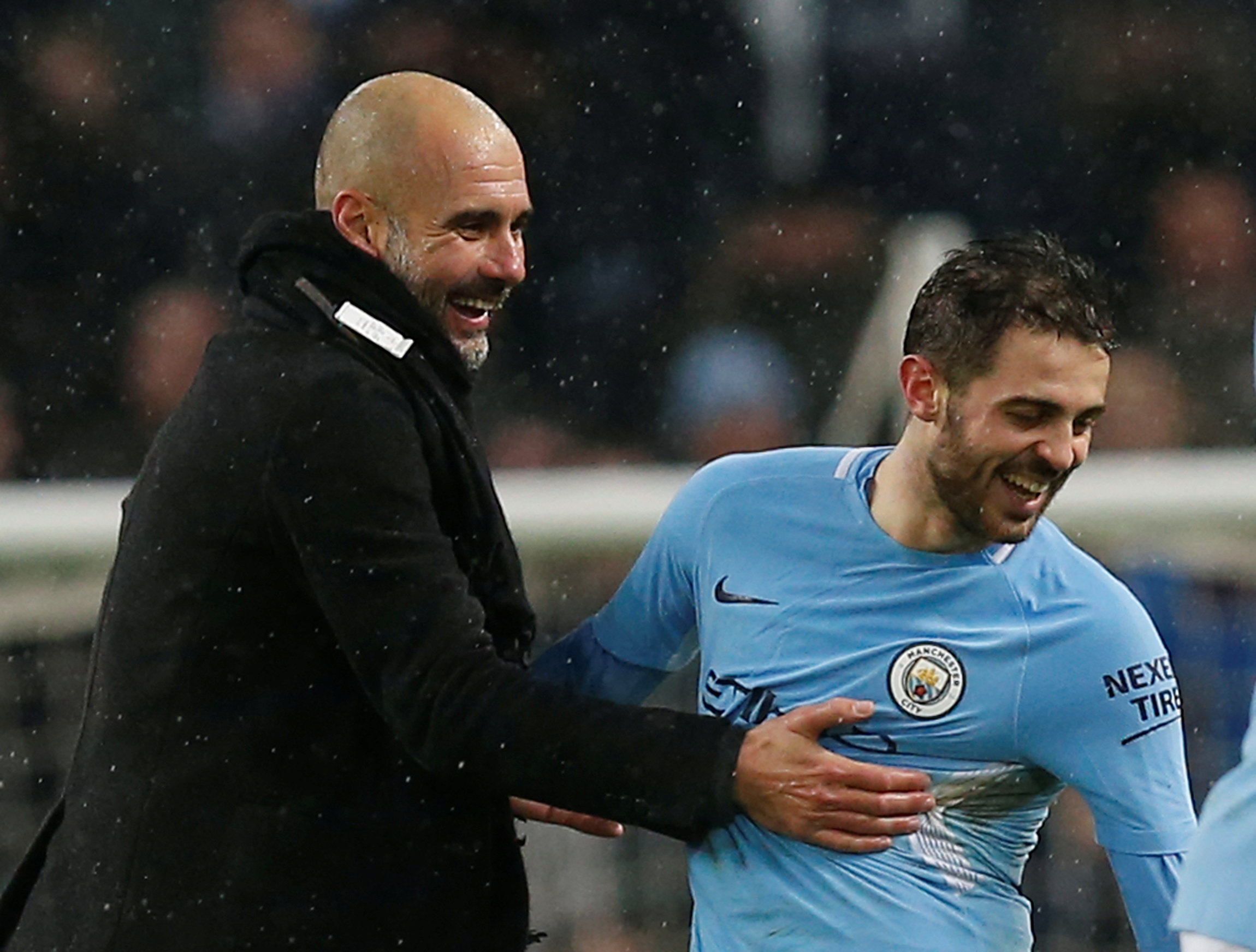 Chelsea new boy Kalidou Koulibaly's acts of kindness, from giving coats to the homeless to buying ambulances in Senegal | The Sun