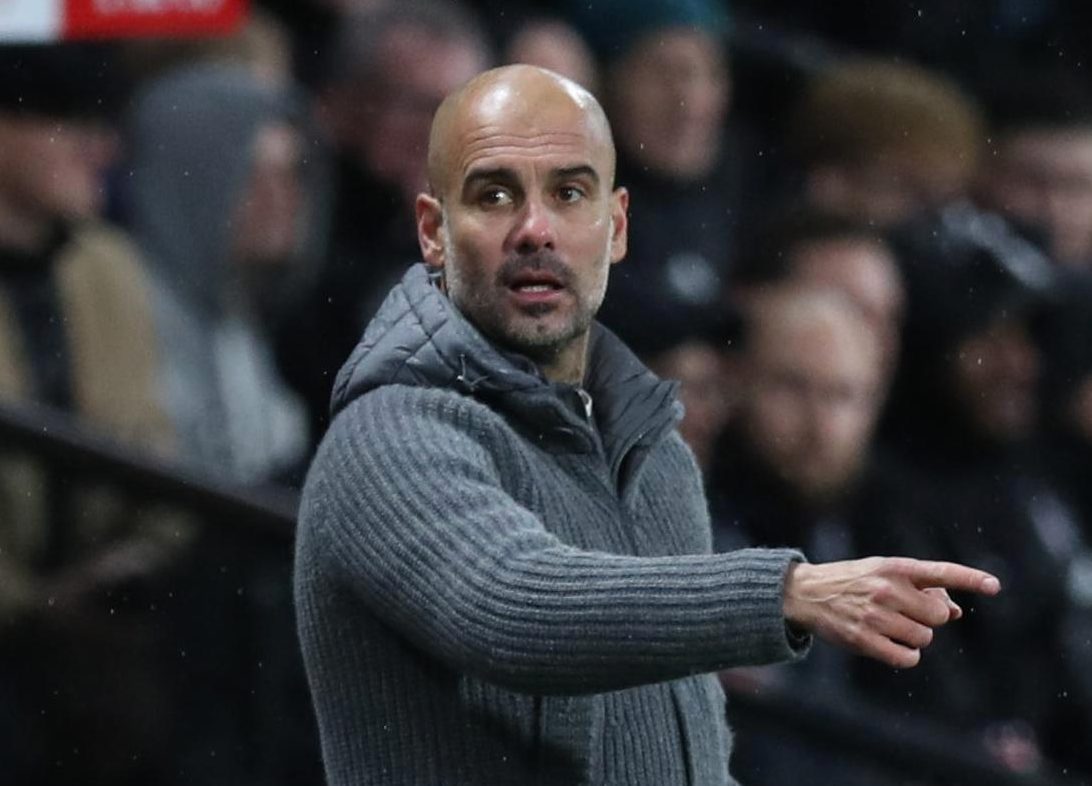 Uefa claim to have “a concrete case” against City over their alleged flouting of Financial Fair Play rules. 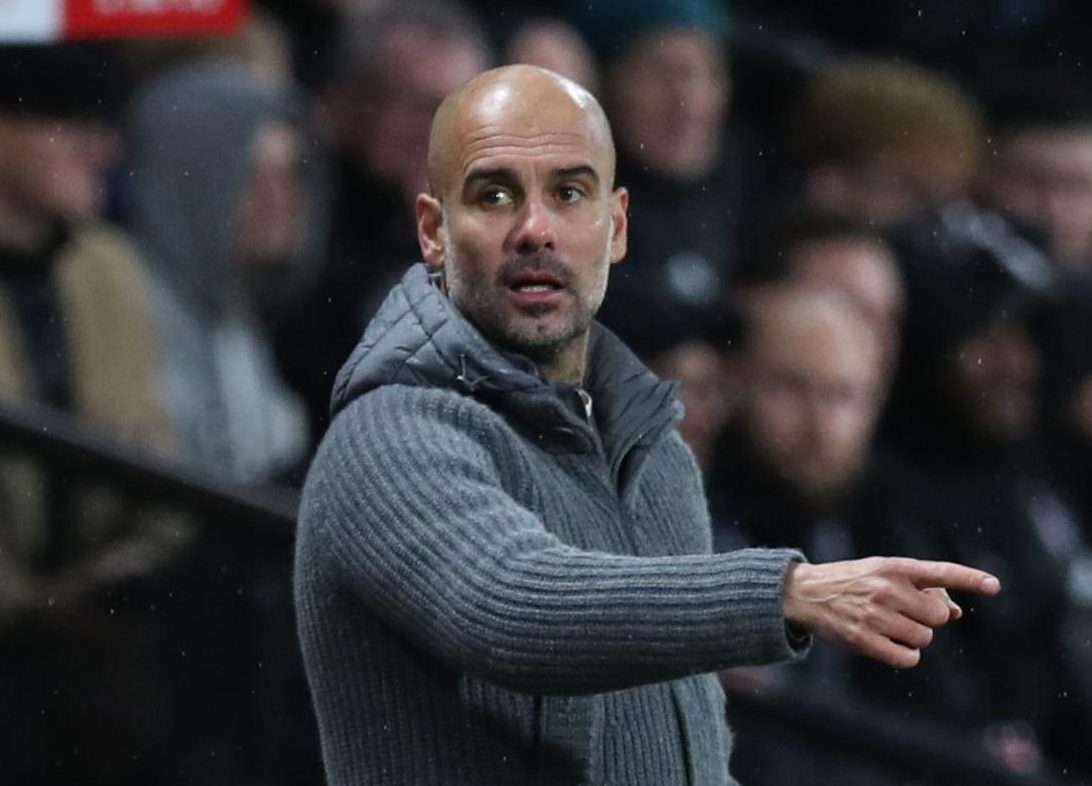 The biggest punishment being mooted is kicking City out of Europe for a season.

But Guardiola has held talks with Etihad top brass and believes they will still be allowed to take part next term.

The City boss said: “We will not be banned, no. That’s what I think because I trust in my chairman, my CEO, and what they have explained to me.” 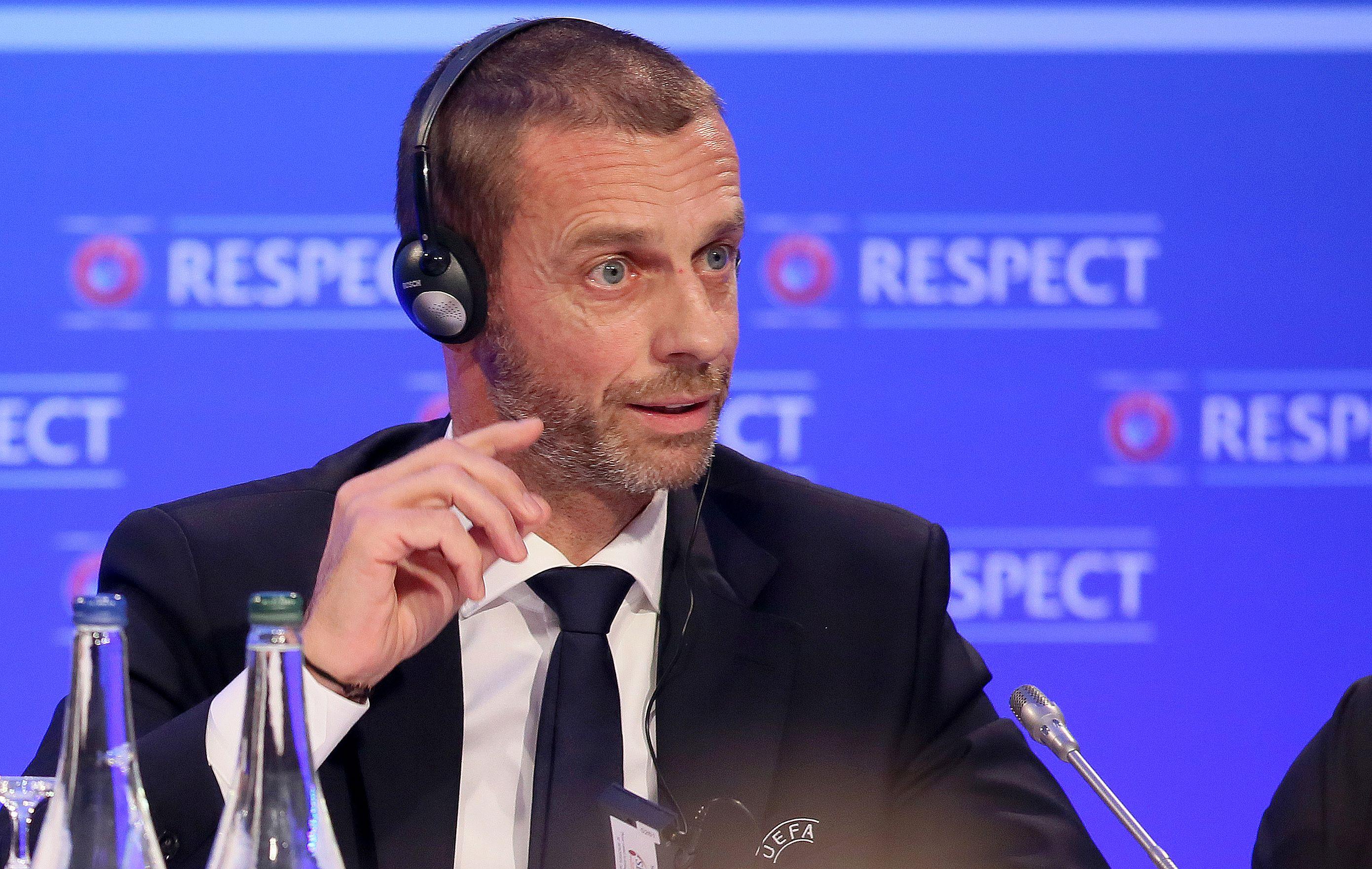 Uefa chief Aleksander Ceferin said this week that the club will discover “very soon” what punishment they will receive.

Senior figures at the governing body have suggested they could impose “sporting sanctions” rather than a fine.

But Guardiola says if he is wrong, and his side end up with a ban from his favourite competition, they will take it on the chin.

He added: “If it happens, because Uefa decide that, we will accept it and move forward.”

Is It Ever Okay to Wear Sweatpants in Public?