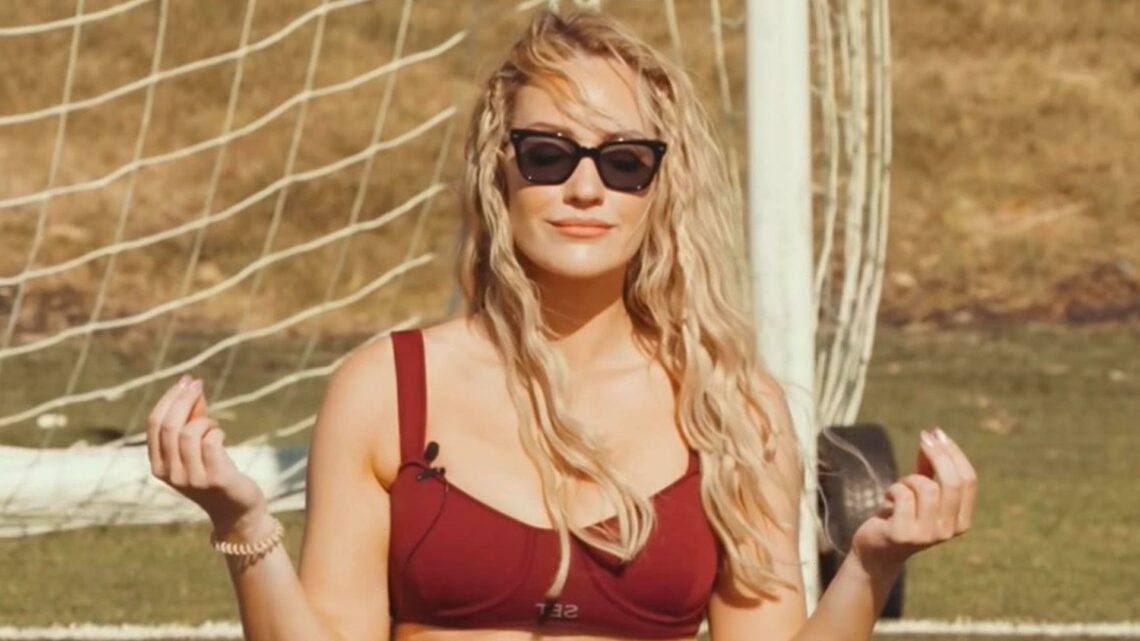 The ex-golfer has been enjoying the World Cup recently and previously admitted that football was not a sport that she watched a lot of. 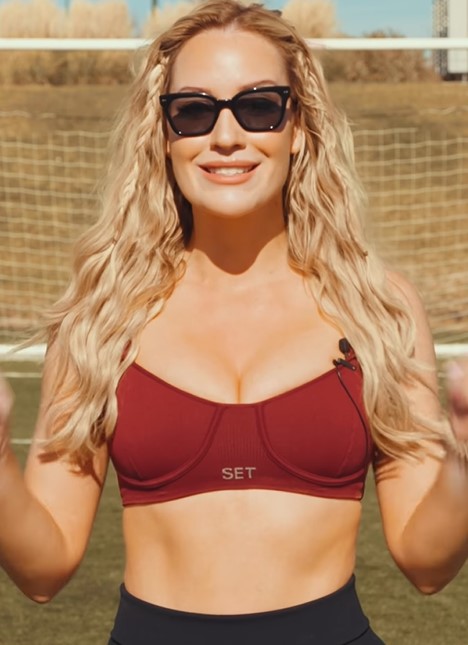 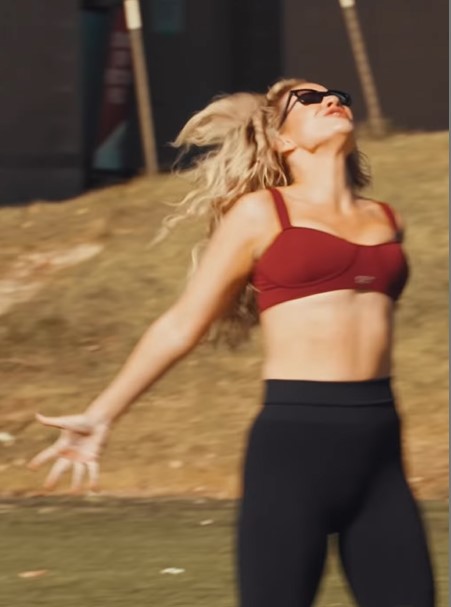 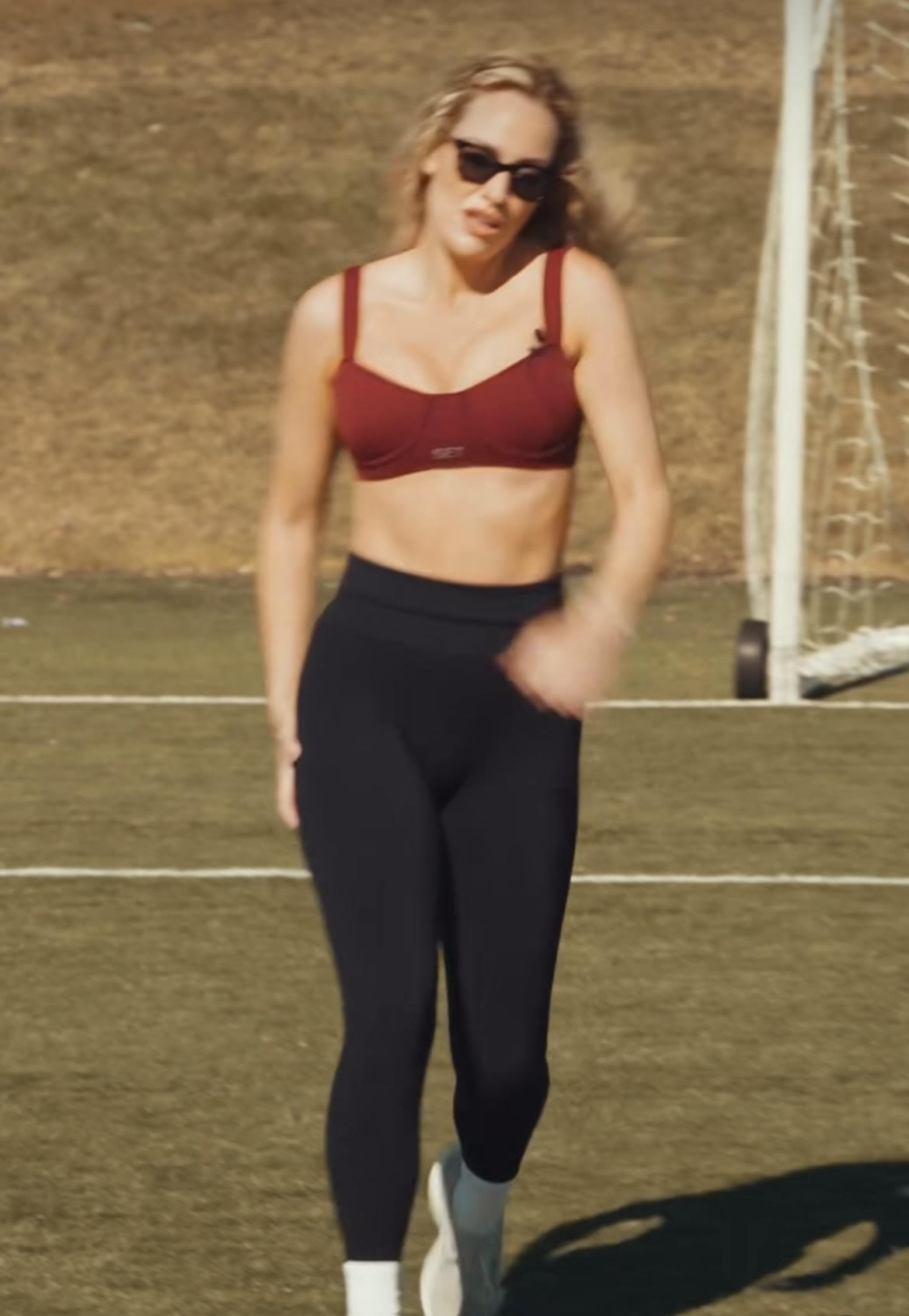 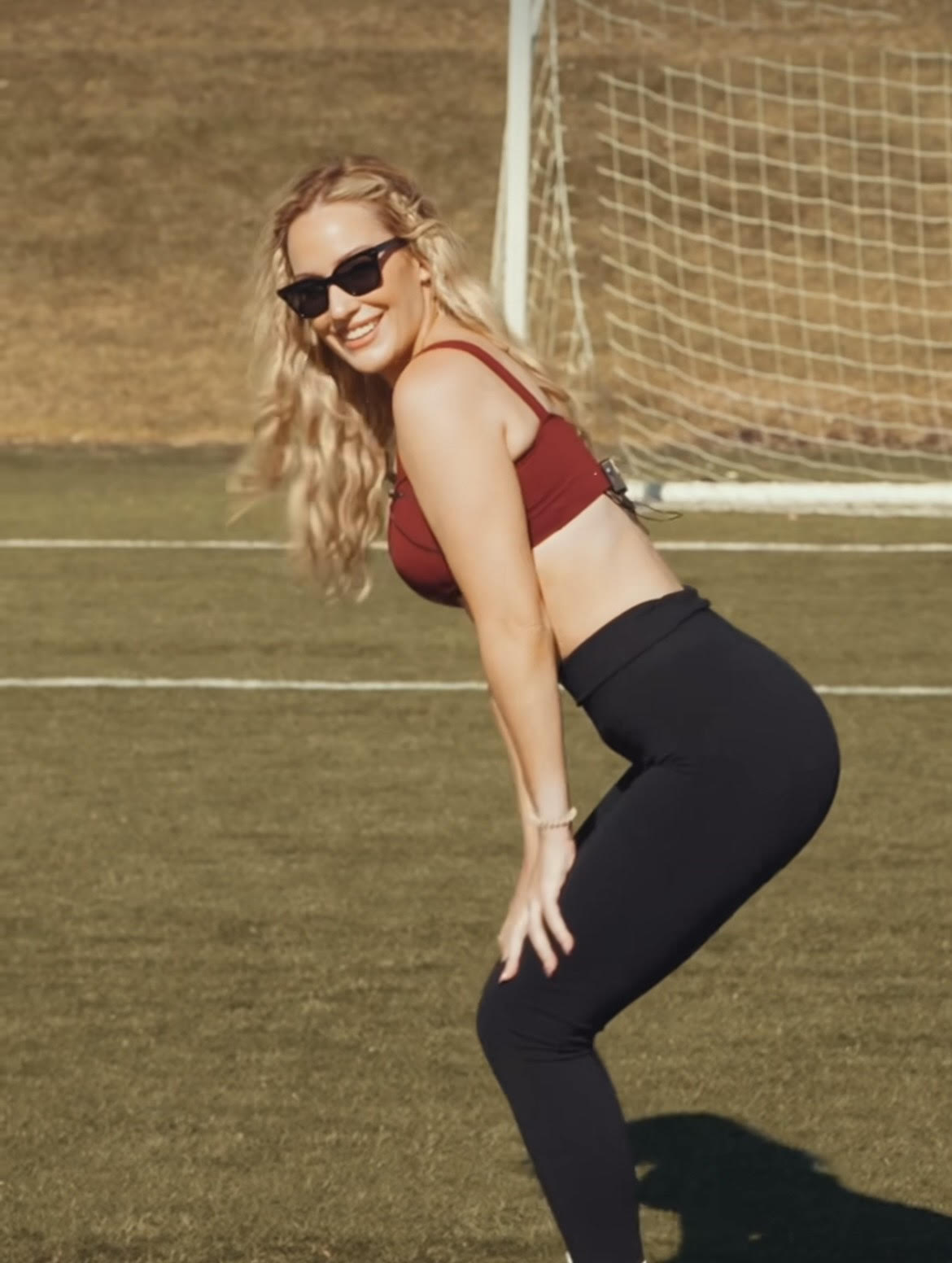 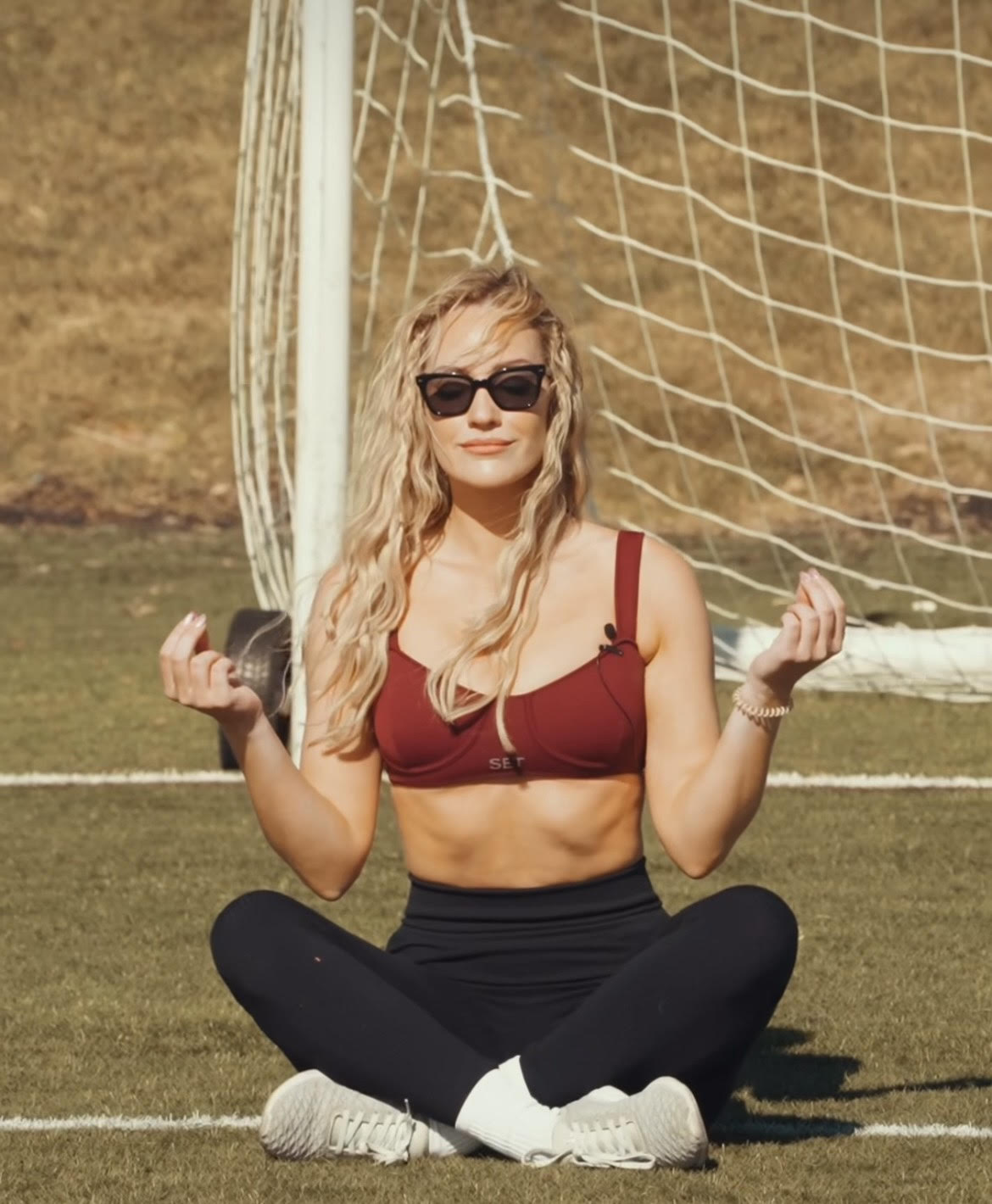 However, with USA's participation, her interest in the sport has peaked and she has been trying out iconic football celebrations.

The first celebration she did after scoring a penalty was Lo'eau LaBonta's after she had netted against Angel City for Kansas City.

LaBonta limped to the corner flag while clutching her hamstring and looked to be in discomfort.

Seconds later, the California-born player can be seen grinning and twerking and Spiranac was brilliant in her recreation.

She then proceeded to recreated the Ronaldo 'siu' as well as Erling Haaland's zen celebrations.

The final one in the video, Spiranac whipped off her football shirt and swung it around her head in a similar vein to Lioness Chloe Kelly before collapsing to her knees.

The video was shared on PointsBet's Instagram page and the 84.4 thousand fans of the page loved it.

One said: "Yellow card for taking off your shirt but that’s my favourite."

A second added: "The last one was almost sooo awesome!"

A third offered her some advice on kicking technique as they commented: "LaBonta. Ronaldo. Griezmann. PS. Stop toe-poking those shots. Inside of the foot."

She previously admitted that she is finding the sport "next level".

She said in a Twitter video: "What's up sports. The World Cup is going on and it is awesome! I love it!

"It's the first year I'm really watching so I am new to the sport and it has been incredible to see the fans, the teams, the environment. Everything is just next level. 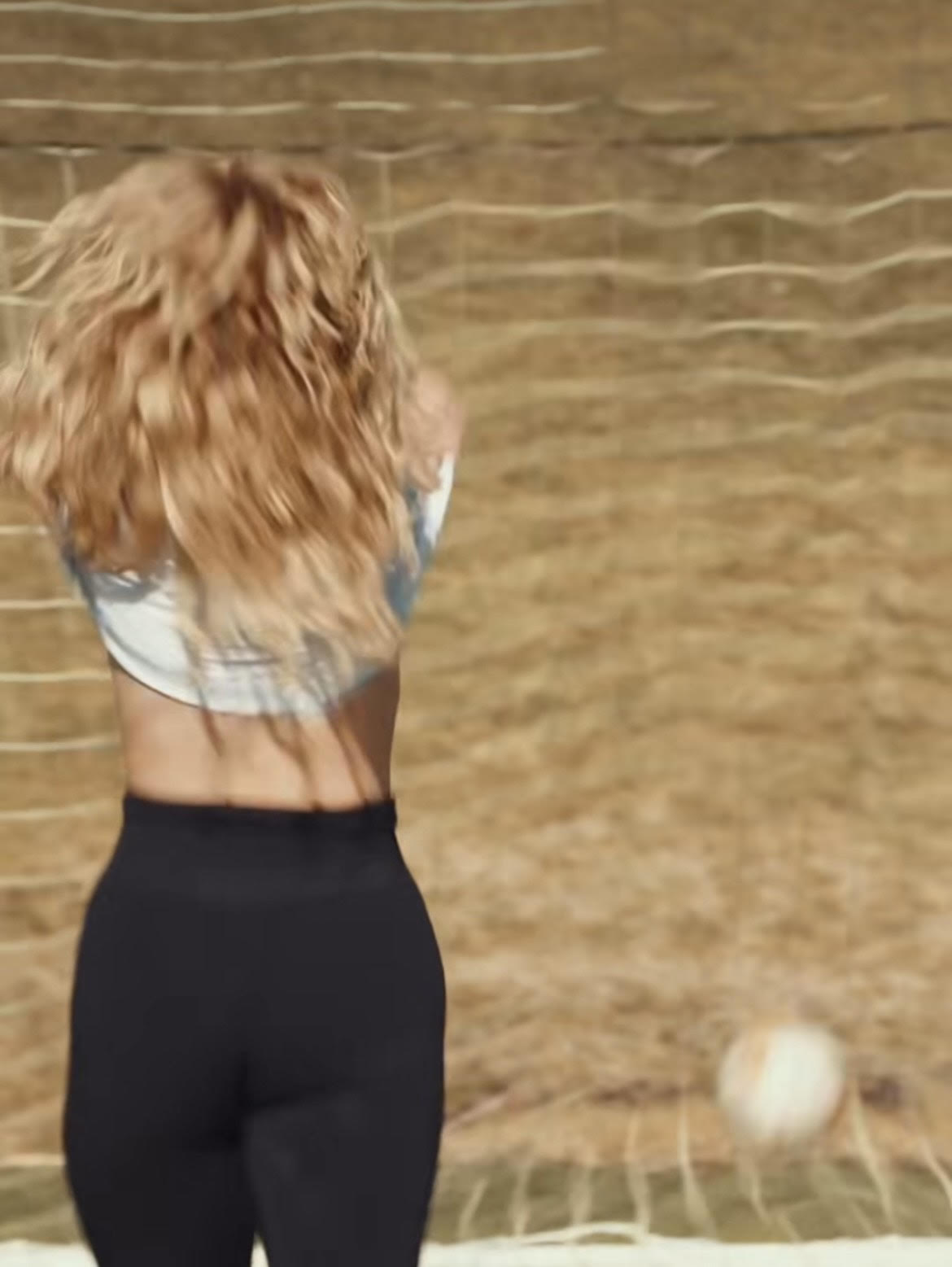 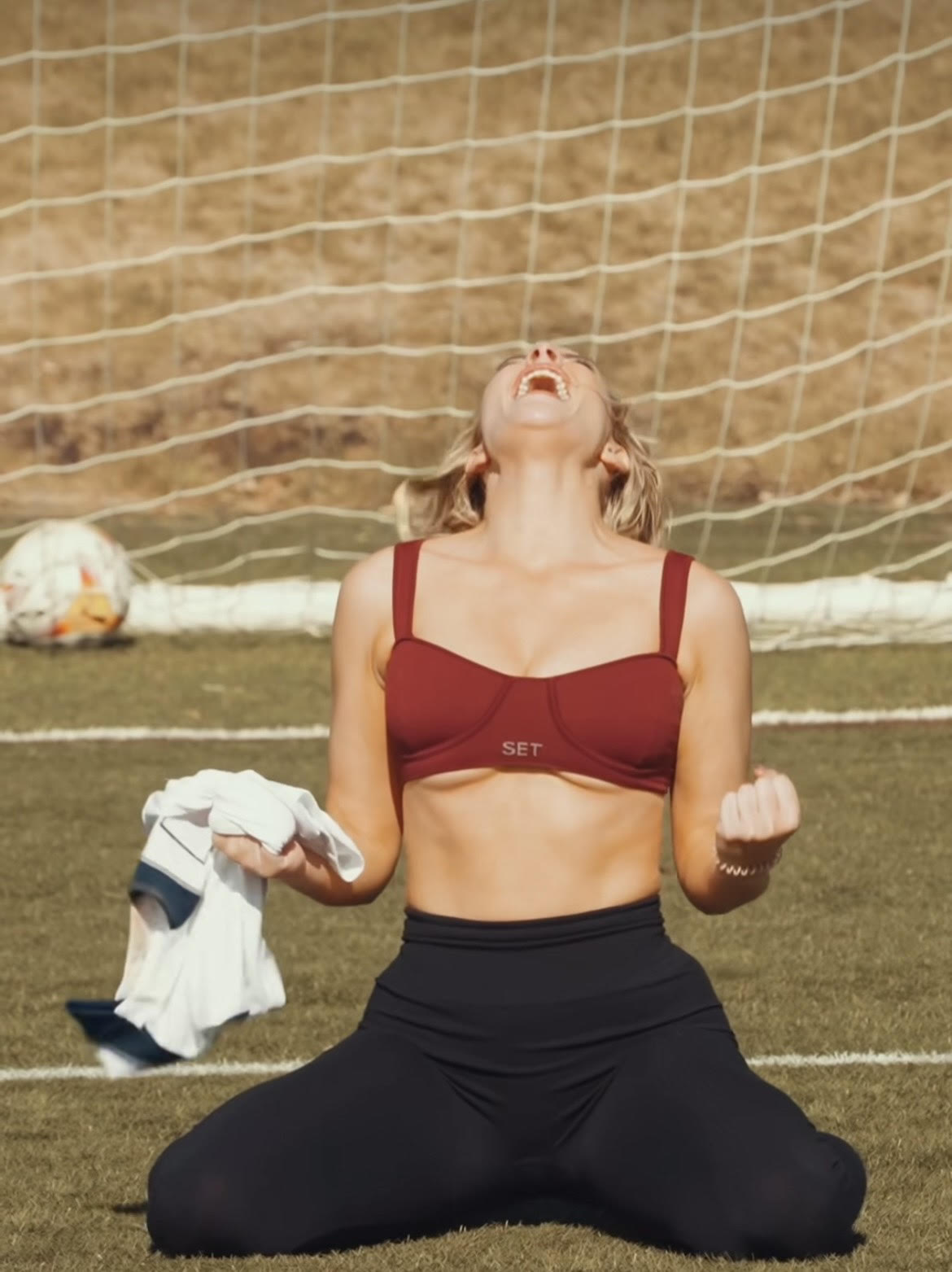 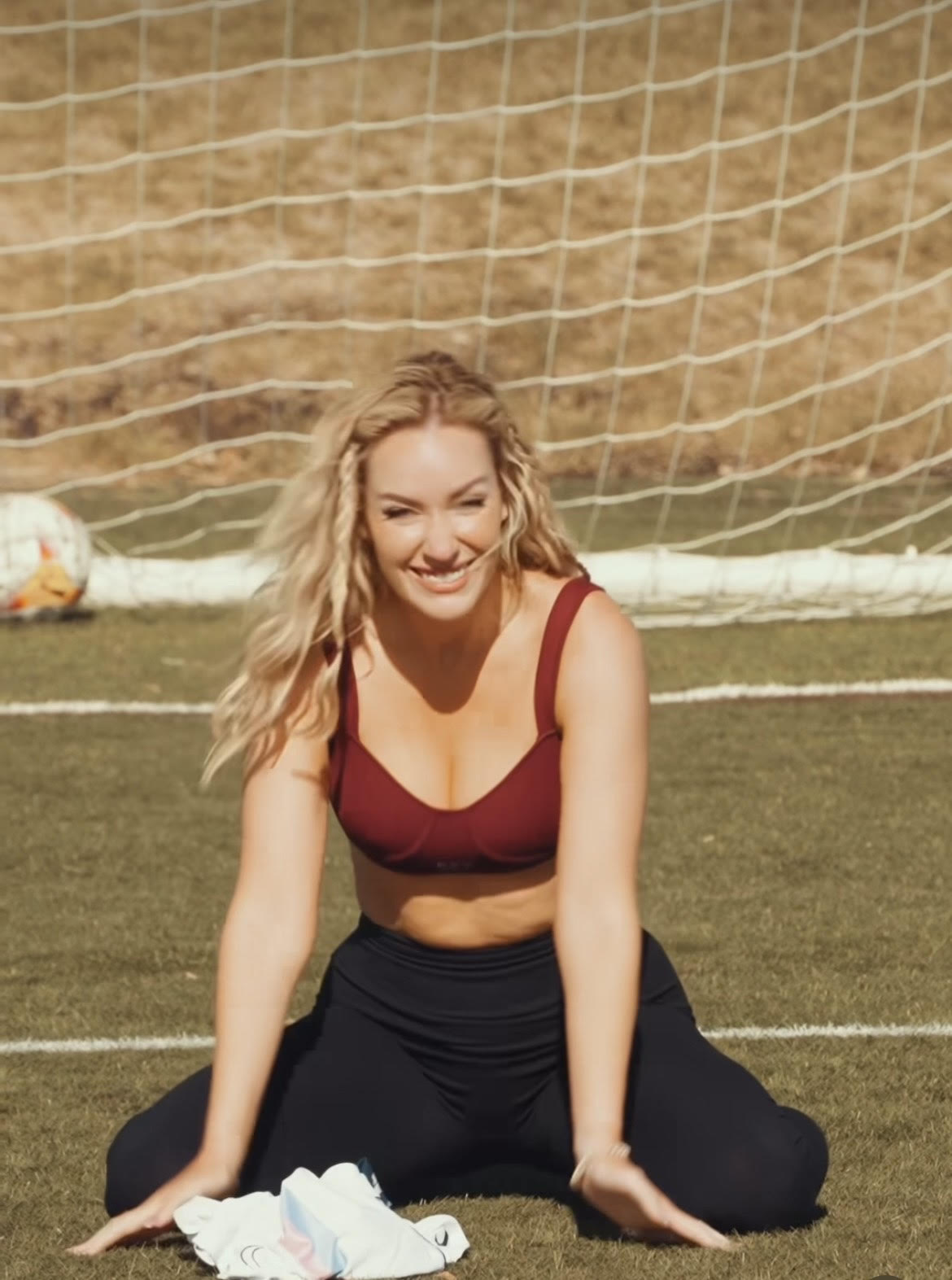