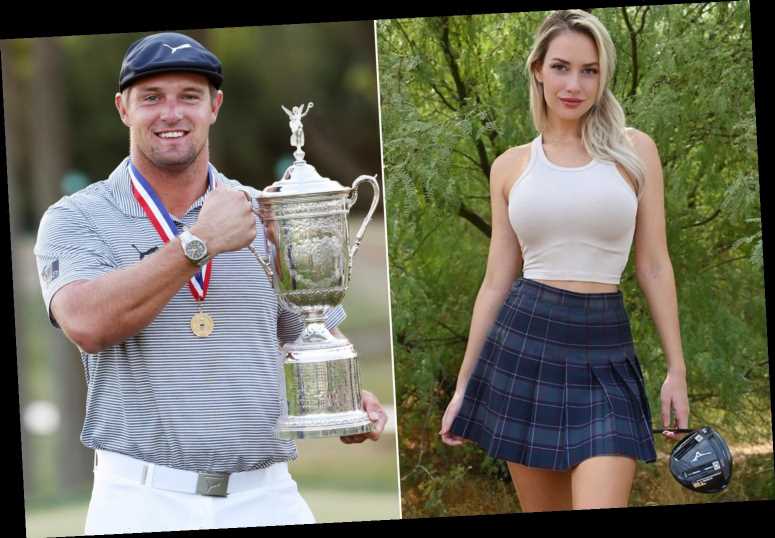 Paige Spiranac will give credit where it is due.

On Sunday, Spiranac congratulated Bryson DeChambeau on his US Open win, less than two months after the “Playing A Round” podcast host chastised the 27-year-old golfer’s behavior.

“It’s fun to give Bryson s–t at times but you have to give him so much credit for sticking to his guns despite all the hate and now he gets to call himself a US Open Champion. Well deserved win,” Spiranac tweeted.

DeChambeau, whose physical transformation has become one of golf’s biggest storylines this season, scored his first major championship win on Sunday at the Winged Foot Golf Club. He finished 6-under par to cruise to a six-shot victory that he called “surreal.”

“It’s been a lot of hard work,” DeChambeau said.

DeChambeau, who had blasted the course during the first round on Thursday, has taken the golf community by storm, but not always for the best reason.

Over the summer, Spiranac called out DeChambeau, who had debated with a PGA official in July about an out-of-bounds decision during the Memorial Tournament in Ohio.

“The way he acted to that rules official was so uncalled for and I think it just shows where his headspace is at right now, where he thinks that he is literally pioneering the way that golf is being played, and so he is so far and beyond everyone else that he can tell a rules official, who their job is to know the rules inside and out, and for Bryson to say, ‘I don’t believe you, I need a second ruling.’ Who do you think you are?” Spiranac said, according to News.com.au.

Spiranac added Sunday that she loves how both “[Matthew] Wolff and Bryson both play the game their own way.”