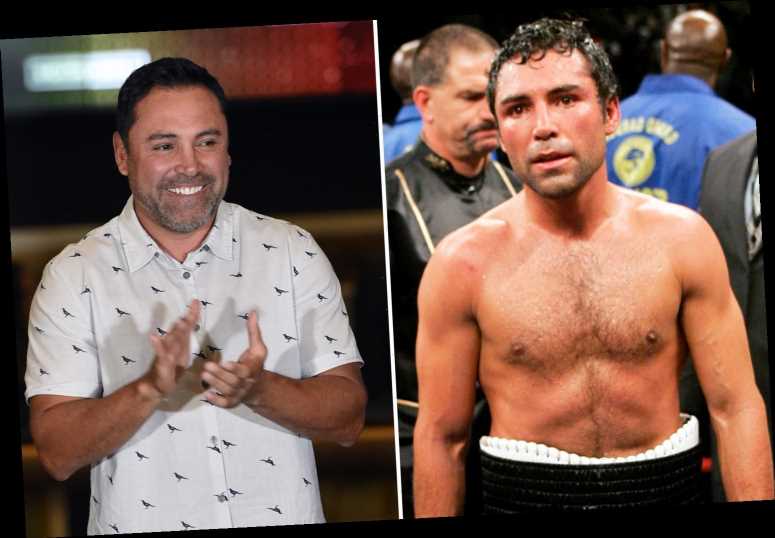 OSCAR DE LA HOYA is the latest boxing legend considering a ring return – but only after Mike Tyson paves the way.

Comebacks are all the rage amid talk of a new fight for the heavyweight icon and De La Hoya is considering getting in on the action. 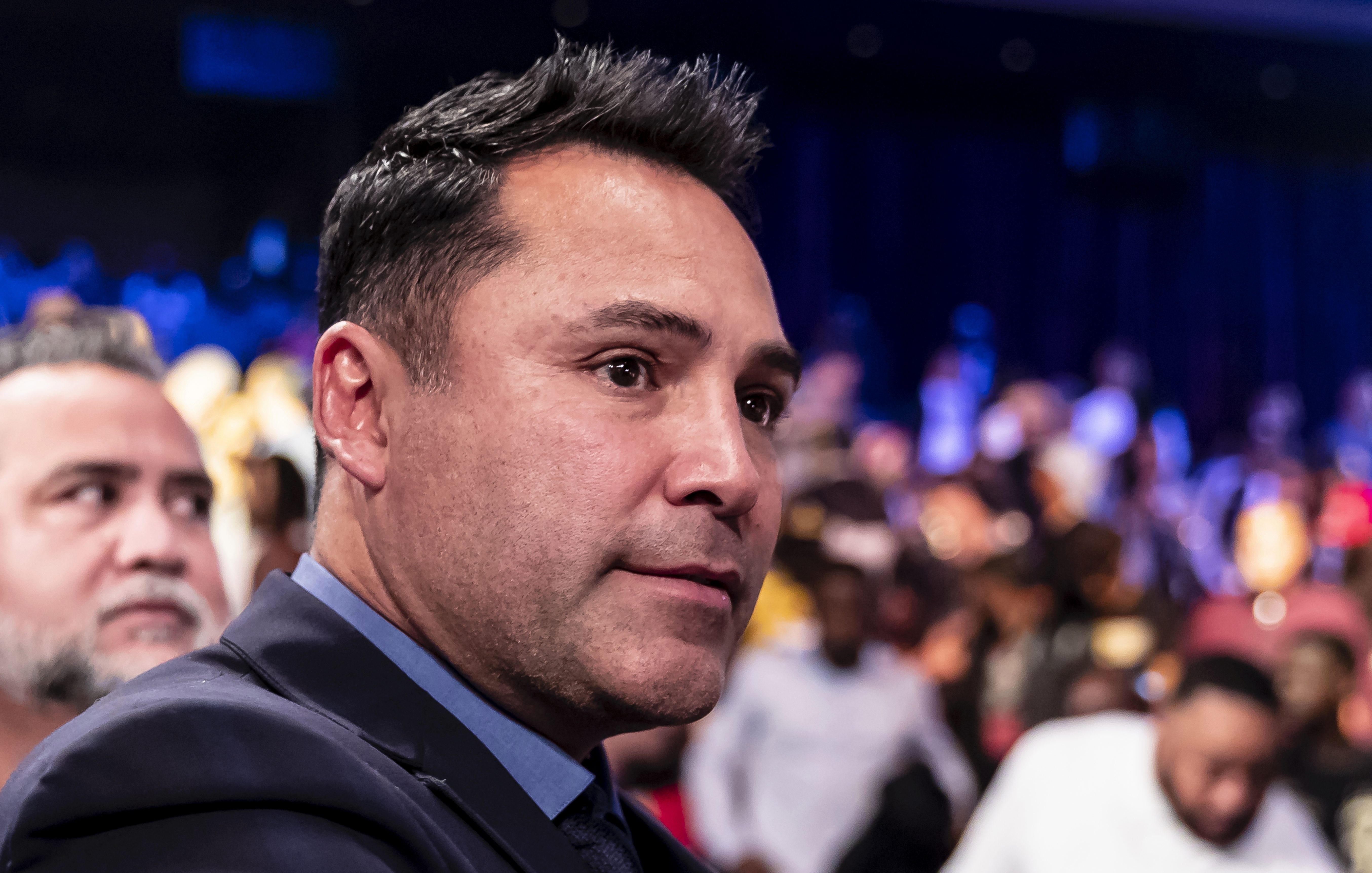 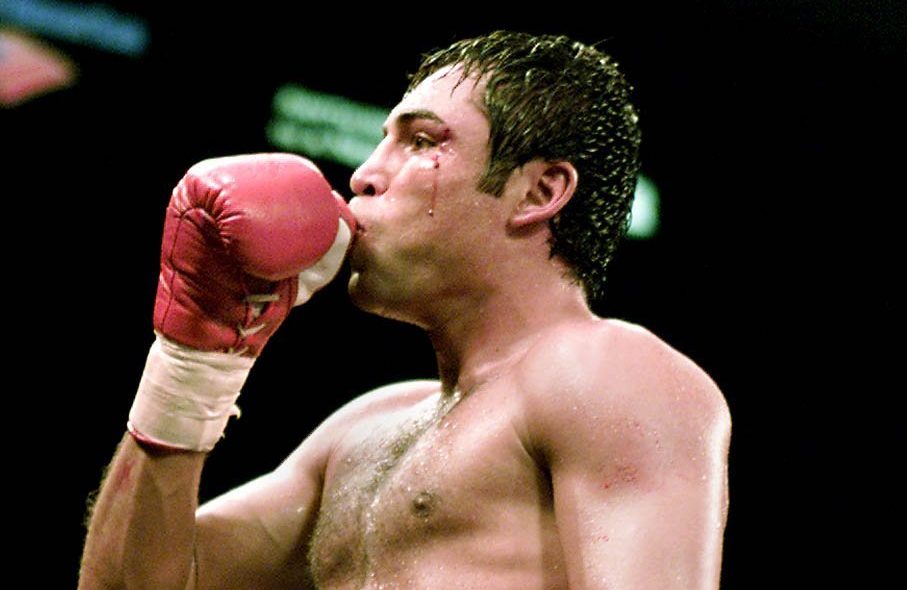 The former six-weight world champion won his first 31 professional fights and retired in 2008 with a 39-6 record.

However the 47-year-old, who has battled alcoholism issues in the past, admits that he will have to put in a lot of work if he is to take a comeback seriously.

De La Hoya told RingTV: "I actually want to see what Tyson does first. I have been working out, I have been training and I have been staying in shape.

"I want to see Tyson perform, how his reflexes are, see if he can go past three, four rounds. Then I’ll make my decision."

De La Hoya's final bout against Manny Pacquiao came at 145 pounds but he would only return at 160 pounds, in the middleweight category that he fought in later in his career.

That could open up a potential contest with Canelo Alvarez, particularly with the American wanting to face "the best".

Yet such a fight is not on De La Hoya's mind, with the prospect given a frank "no".

He added: "I would really come back. I’m really considering it.

"It doesn't matter [who]. Anybody who is the best out there. I still have that mentality."