Home » Sport » Opinion: Looking back on 2018, athletes who dared to speak out became our heroes 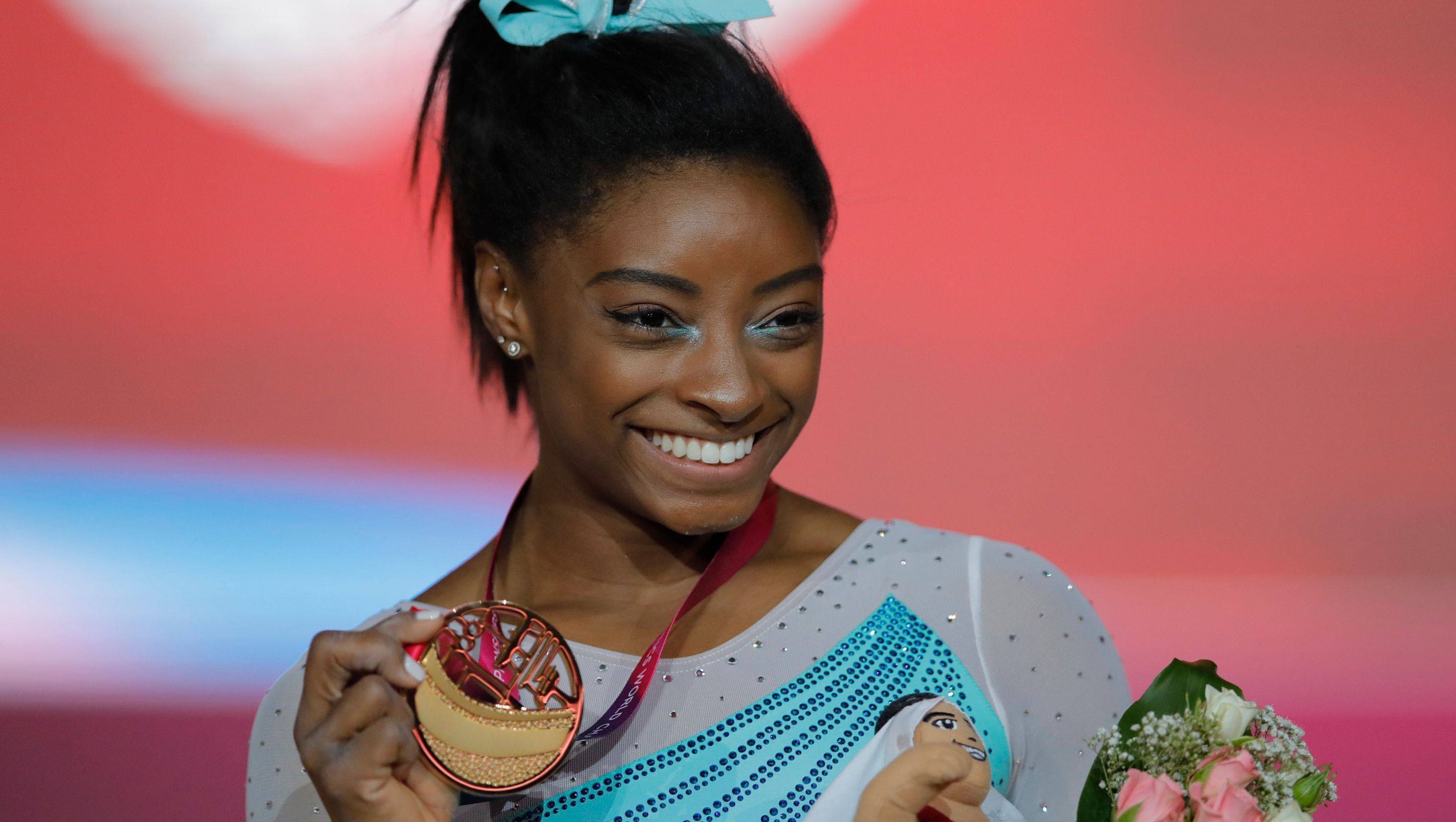 Opinion: Looking back on 2018, athletes who dared to speak out became our heroes

In the year 2068, what will they remember most about sports in 2018? Fifty years from now, what will matter?

Just as we look back 50 years and identify 1968 as a year of sports protest and upheaval in the midst of national tragedy and violence, the 2018 year in sports will be remembered as a reflection of the culture of our time.

So, while the startling comebacks of Serena Williams and Tiger Woods and the continued dominance of LeBron James will not be forgotten — and the athletic brilliance of the Philadelphia Eagles, Washington Capitals and Boston Red Sox will stay with their fans forever — it’s a good bet that the bravery of Simone Biles, Aly Raisman, Jordyn Wieber, Rachael Denhollander and more than 350 other survivors of Larry Nassar’s sexual abuse will be the bigger takeaway from 2018.

Combine the gymnasts with Nike’s support of Colin Kaepernick and his campaign against social injustice, which did the impossible and quieted the previously un-mutable Donald Trump, and I think we’ve discovered what they’ll be talking about in 50 years:

Athletes who dared to speak out against all odds, and the changes that came from their heroism.

We don’t know exactly where the Kaepernick conversation will take us in 10 years, or 20, but as today’s more socially active youngsters age and begin leading the nation, it’s likely his name and what it represents will be a touchstone for them. Kaepernick is a lightning rod now, but it’s not difficult to picture a more demographically diverse America in 2068 gravitating to his story about remaining true to one’s beliefs while essentially becoming unemployable in a league afraid of social change.

And what about that league? The NFL has enjoyed a jolt in popularity this year, with truly intriguing story lines coming out of Kansas City, Los Angeles, New Orleans and Chicago, but this fact won’t age well:

The NFL team in Washington needed a quarterback but wouldn’t sign Kaepernick, yet felt comfortable picking up linebacker Reuben Foster three days after he allegedly hit a woman.

That truth is devastating in 2018, and it will only look worse as time marches on.

As for the Nassar horrors, they bookend the year. In January, gymnasts known and unknown, dozens of them, testified one after another in a packed Michigan courtroom, their devastating stories captured on television and shown to the nation. Congress beckoned, so they told their stories again as anger mounted over what the leaders of the U.S. Olympic movement did not do to protect them.

Finally, in December, the awful facts came out: the two top leaders of the U.S. Olympic Committee, one already gone, the other about to be fired, had known about Nassar’s abuse for 13 ½ months and failed to do anything to stop him.

The fallout from the Nassar scandal will continue into 2019, and perhaps beyond, but this much we know: the USOC likely will never be the same, and that’s a very good thing.

Speaking of speaking out and charting a path off the courts on which they play, Serena and LeBron both turned in stellar performances: Williams as the face and voice of working moms, James as a role model for kids who are growing up as he did.

But even they did not combine success on the playing field with a lasting impact in the real world the way Biles did. While becoming the conscience of her sport — speaking out, tweeting and saving USA Gymnastics from itself and its deeply flawed leaders — she also stormed to a fourth consecutive world all-around title and led the United States to a third consecutive world team championship, with the 2020 Tokyo Olympics looming on the horizon.