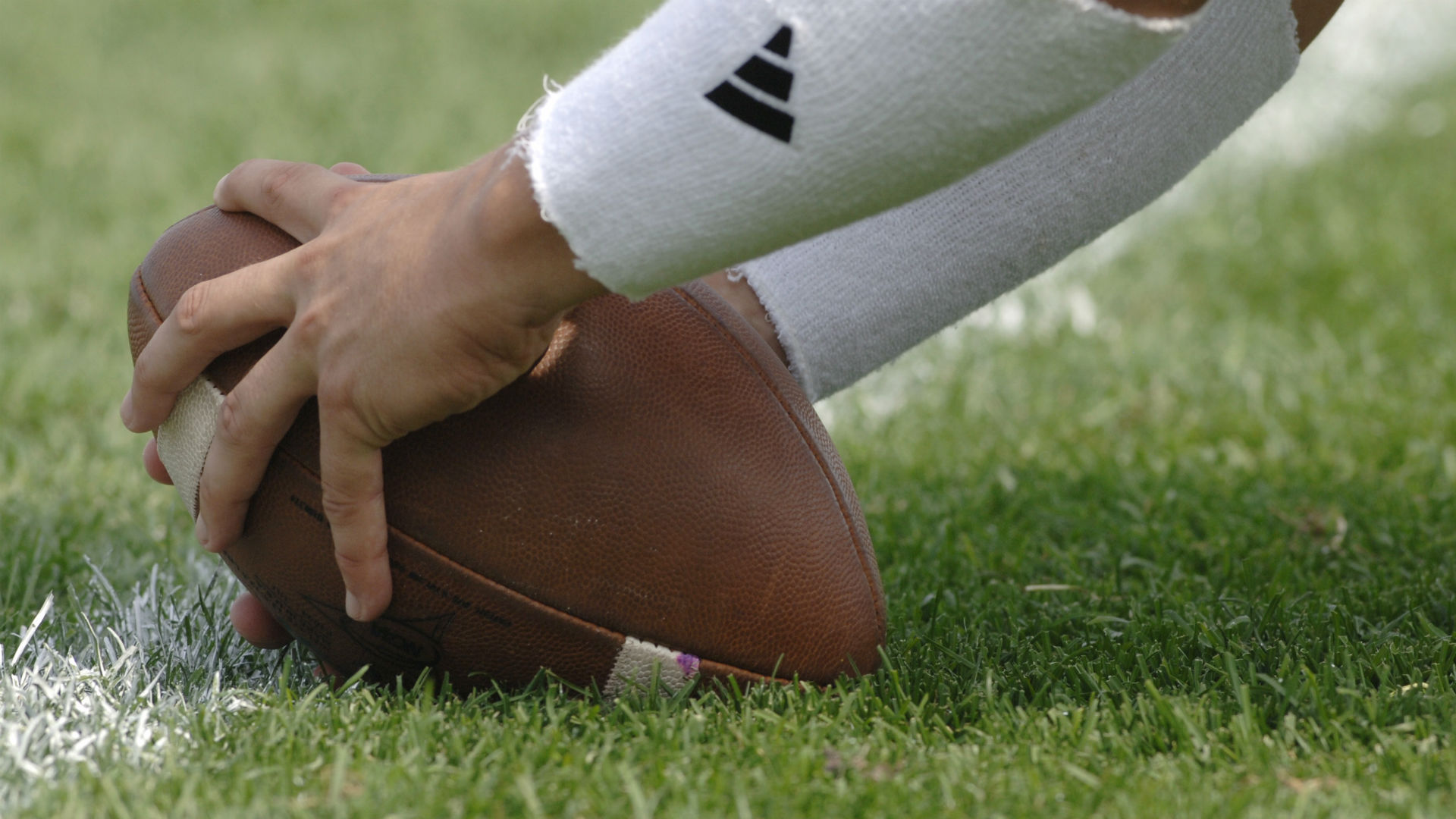 One child is dead and 40 other people are injured after a charter bus carrying a Memphis, Tenn., youth football team crashed Monday morning in Central Arkansas, according to Arkansas State Police .

The bus, which was carrying the youth football team home from a championship game in Dallas over the weekend, overturned on Interstate 30 in Saline County, southwest of Little Rock.

BREAKING: 1 child is dead and 40 others are injured after a Memphis youth football team bus crash. Arkansas state police say the bus was on I-30, West of Benton, when it left the roadway and overturned. The bus driver is being questioned by state troopers. @FOX13Memphis pic.twitter.com/yXtWlZSLwK

According to WMC-TV , children ages 7-12 were on the bus along with four coaches. One of the coaches told WMC-TV the bus rolled four times after veering off the road.

The bus driver was being questioned by police.