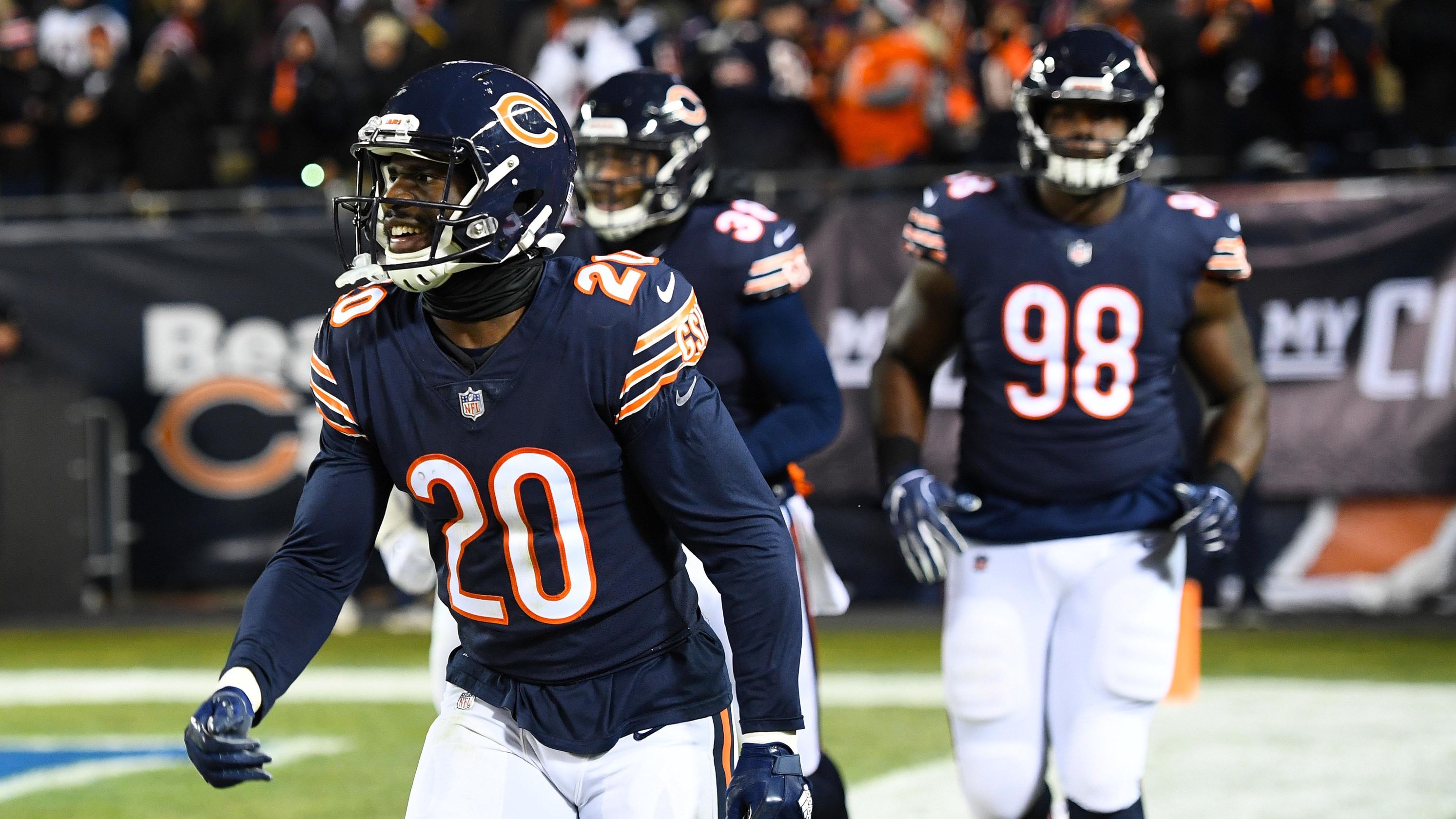 Once NFL playoffs begin, defense will only carry Chicago Bears so far

CHICAGO — Dial back the swelling hype over the Chicago Bears just a bit.

Yes, the Bears manhandled the best team in the league Sunday night, holding the Los Angeles Rams without a touchdown and making Jared Goff look as inept as he did when he was a rookie. Not only did Chicago’s 15-6 victory give the New Orleans Saints the inside track on home-field advantage, it gives the Bears at least a chance of moving up to the No. 2 seed in the NFC.

But that is assuming the Bears’ defense, as nasty and opportunistic as they come in the NFL, can continue to bail out Mitchell Trubisky. And that’s simply too big an ask right now.

Until Trubisky and the offense can contribute even a fraction of what the defense does, game in and game out, Chicago cannot be considered a serious contender for the Super Bowl.

The Saints, the Rams, the Kansas City Chiefs, the New England Patriots – Chicago’s defense can shut down any of them. That’s how scary good the unit is.

The Rams rolled into this game averaging 35 points and almost 440 yards per game, and Todd Gurley had already topped the 1,000-yard mark. Chicago held them to a paltry 214 yards. Through three quarters, Gurley had 6 – yes, you read that right, 6 – yards rushing, and finished with 28.

The Bears picked Goff off four times and sacked him three times, once in the end zone for a safety. Goff finished with a quarterback rating of 19.1.

But the conditions likely didn’t help. Goff has spent his entire life in California, and his idea of cold is far different than Chicago’s, where the game-time temperature was 29 and the wind chill dipped into the teens after halftime. He looked uncomfortable and out of sync all night, as if he couldn’t wait to get off the field and into every fleece he owns.

That’s not to take anything away from Chicago’s defense. But unless chaos reigns over the NFL as it did Sunday, the Bears will not have the advantage of the frigid confines of Soldier Field in January. They'll be home for the wild-card game and then hit the road, playing in either warm weather or domed stadiums.

And if that’s the case, the Bears will need more from Trubisky.

Trubisky has made strides in his second season but remains far too reckless with his throws. He had three interceptions Sunday night, bringing his season total to 12, and was too close for comfort with a couple of other passes.

Yes, this was his first game back after missing the last two with a shoulder injury. But that explains one of his interceptions. Maybe. As he's done throughout the season, he repeatedly sent balls zipping over his receivers’ heads and tried to force passes into double or triple coverage.

His last pick, by Rams safety John Johnson, was so telegraphed even the folks in the top row at Soldier Field could see it coming.

He did throw one touchdown, though even that took a little bit of coach Matt Nagy’s trickery. Facing third-and-goal from the Los Angeles 2, the Bears sent in four defensive linemen, and offensive tackle Bradley Sowell reported as an eligible receiver.

After faking a handoff to defensive tackle Akiem Hicks, Trubisky lofted a pass to Sowell for the score.

Roger the ripped kangaroo dead at 12