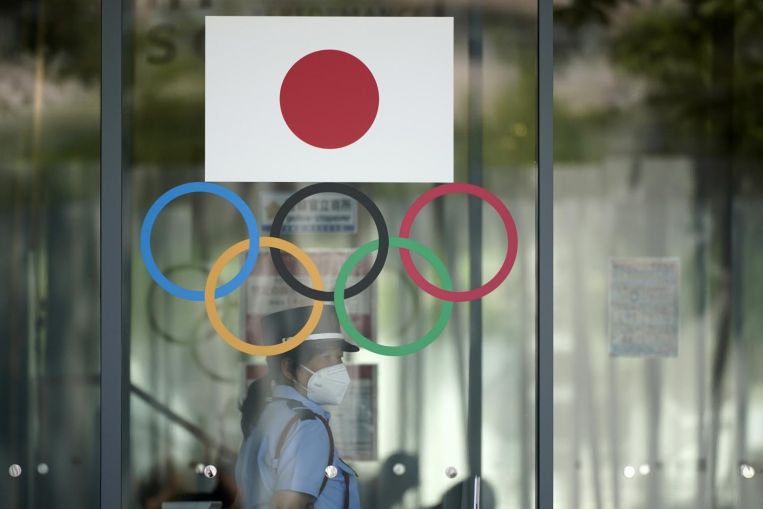 NAIROBI (AFP) – The Japanese city of Kurume has withdrawn from hosting the Kenyan Olympic team for a two-week training camp due an upsurge of coronavirus infections in the city, officials said on Wednesday (June 3).

“The news has come as a big setback to our plans when everything had been put in place for the Kenya team to leave for Kurume on July 7 and acclimatise ahead of the Games,” National Olympic Committee of Kenya (NOCK) secretary Francis Mutuku told AFP.

Kurume city officials said its sporting facilities had been taken over and were being utilised as vaccination centres, after Covid-19 infections had spread rapidly since mid-April, “creating a critical situation”.

“The teams will continue with their training in the country up to their departure for Tokyo,” Mutuku added.

Kenya is planning to send its largest contingent of 100 sportsmen and women to the July 23-Aug 8 Tokyo Games, postponed a year because of the coronavirus pandemic.

The country’s national athletics trials are scheduled to be held on June 17-18 in Nairobi before the final squad is named.

Kenya, a world athletics powerhouse, finished 15th and as the top African nation at the 2016 Olympics in Rio, with a total of 13 medals – six gold, six silver and one bronze.

Vaughan stunned ECB didn't 'do due diligence' of Ollie Robinson