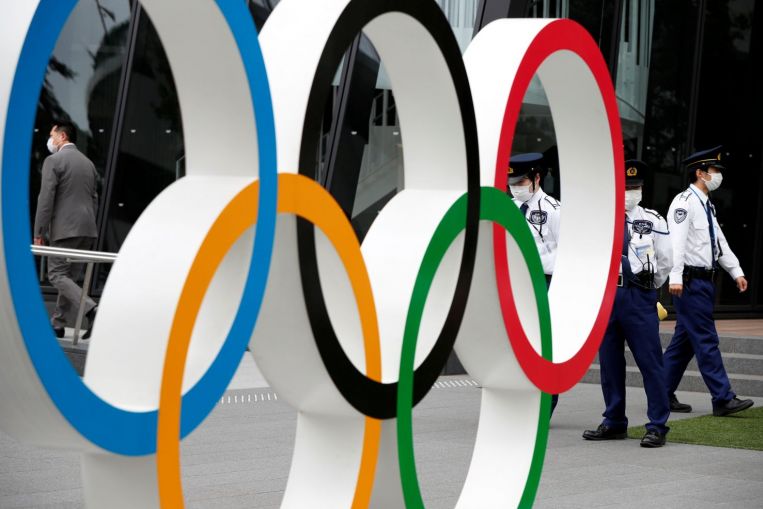 Olympics: 'Game-changing' drug tests to be trialled in Tokyo

MONTREAL (AFP) – The World Anti-Doping Agency (Wada) said on Friday (May 21) it will trial the use of dried blood spot testing at the Tokyo Olympics, an innovative new technique hailed as a potential “game-changer” in the fight against drug cheats.

Dried blood spot testing – in which small samples are collected from a finger prick and blotted onto an absorbent card – could mark a new era in anti-doping, eventually allowing for more athletes to be targeted and more tests to be carried out, Banka said.

“It has the potential to make a significant positive impact for both athletes and anti-doping organisations,” Banka said. “I truly believe that it could be a real game-changer in anti-doping.”

While Wada said the new method would be trialled at this year’s delayed Tokyo Olympics, testers hoped to have the technique in “routine” use by next February’s Winter Olympic and Paralympic Games in Beijing.

Wada said dried blood spot testing allowed for greater analysis of unstable compounds and made it easier to test athletes in remote areas around the world, where traditional blood samples were often difficult to transport.

“Given the logistical and cost advantages, DBS will allow testing authorities to target more athletes and collect more samples,” Banka said, describing it as a “great step forward” for anti-doping.

“There is also a significant saving in terms of storage of the samples, because the volume that needs to be stored is much lower.

“It’s much easier to store cards with dried blood spots on them than vials of blood or even urine.”

If You're Not Using Hair Sunscreen, It's Time to Buy Some—Here Are the Best Ones