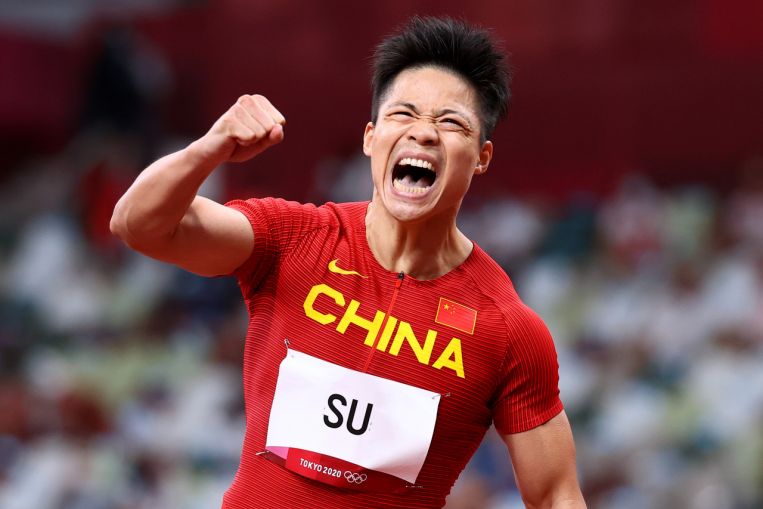 Su, 31, shattered his previous best of 9.91sec to storm to an impressive semi-final win over American Ronnie Baker in a photo-finish.

Italy’s Lamont Jacobs finished third in a European record of 9.84sec and fourth-placed South African Akani Simbine in 9.90, the pair taking the two fastest spots on offer after the two automatic qualifer places from the three semi-finals.

The remaining field of seven were left waiting for several minutes as starting officials resolved a technical issue.

British hopes were kept alive as Zharnel Hughes won the second semi in 9.98sec ahead of Nigerian Enoch Adegoke, who was awarded second place in a photo finish with Bromell after both timed 10 seconds dead.

Bromell had come into the Olympics as hot pre-race favourite having set the fastest time this year of 9.77sec, the seventh-quickest in history.

Four Dermatologists Share What They're Buying From the Nordstrom Anniversary Sale