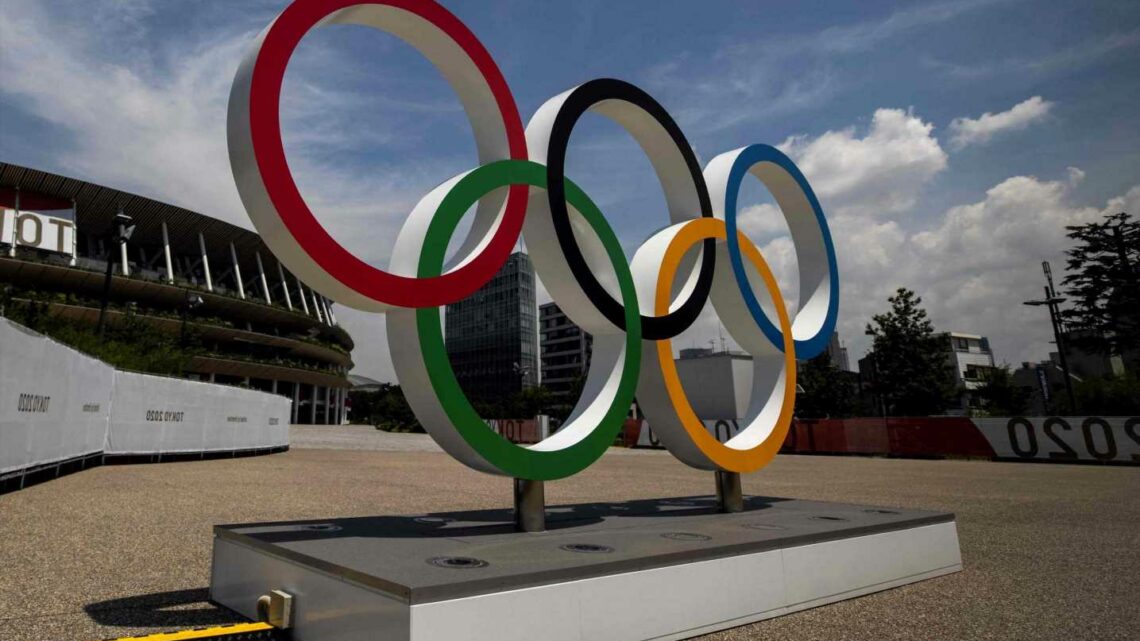 THE OLYMPIC Games could STILL be called off – as Tokyo faces a TRIPLE health threat.

As Games-linked Covid cases continue to rise in a city rising in indignation at the Olympics taking place, Tokyo 2020 chief Toshiro Muto said he was prepared to discuss a last-minute cancellation. 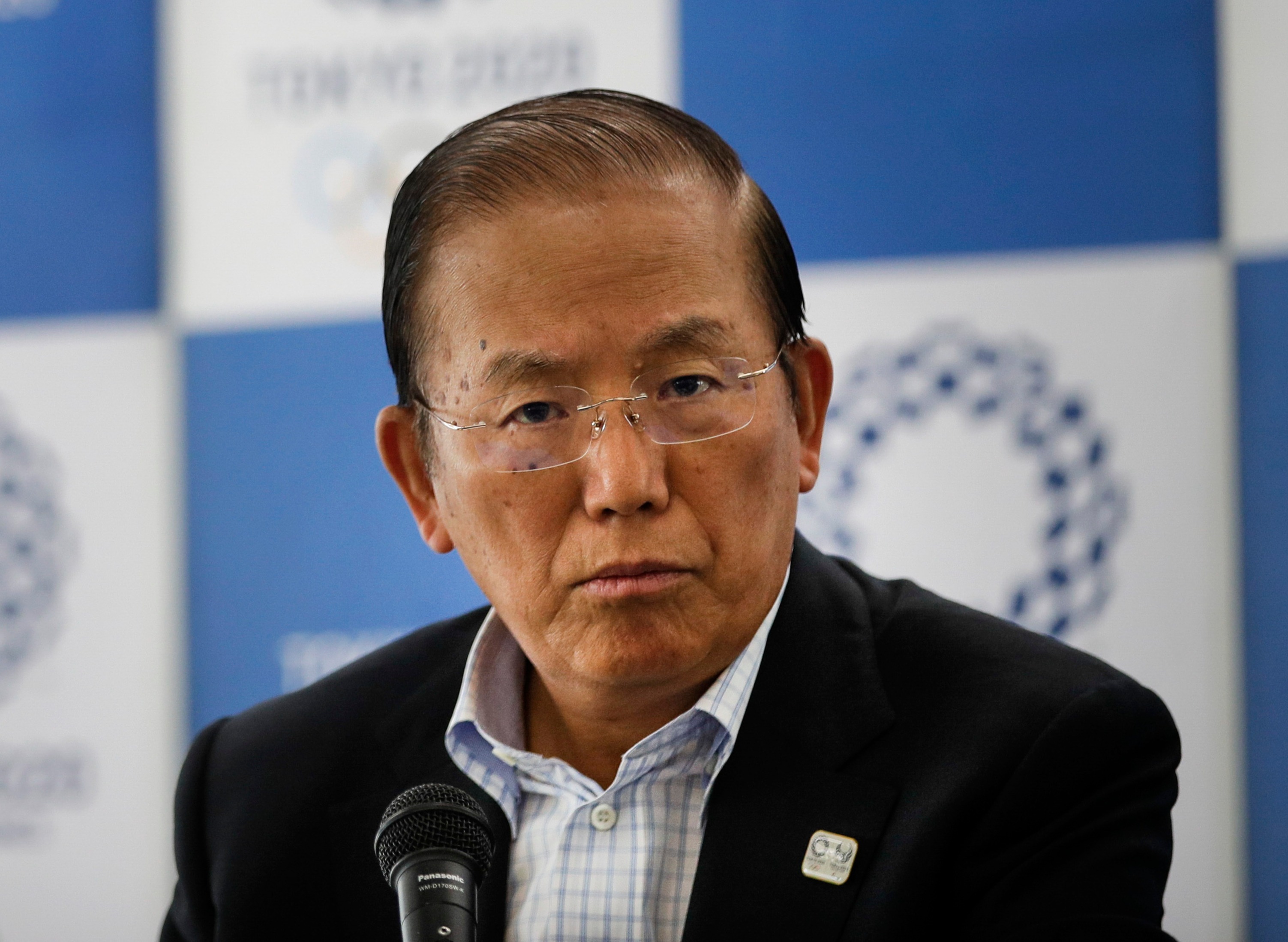 The first events of the Games were taking place overnight, with Team GB’s women footballers in action against Chile this morning.

But Muto said: “We can't predict what will happen with the number of coronavirus cases. So we will continue discussions if there is a spike in cases.

“We have agreed that based on the coronavirus situation, we will convene five-party talks again.

“At this point, the coronavirus cases may rise or fall, so we will think about what we should do when the situation arises."

Muto’s stunning intervention, just hours after IOC President Thomas Bach admitted he had suffered ‘sleepless nights’ and feared the Games would not be able to take place, came as Tokyo suffered another two health and safety body blows.

The first was the finding of elevated levels of the potentially deadly E-coli bacteria in the Tokyo Bay waters due to host the triathlon and open water swimming events.

Local residents have complained about the sewage smell, with heavy rain forecast for next week which could see further leakage into the Bay.

Meanwhile, Korean team chiefs said they planned to screen food from Fukushima Prefecture, scene of the 2011 nuclear disaster, claiming it might have been contaminated by radioactive Caesium.

But it was Muto’s comments which were the most eye-opening, after yet more Covid chaos in and around the Olympic Village.

While the six Team GB athletes ordered to isolate after ‘close contact’ with a Covid-positive passenger on their flight to Tokyo have now been fully cleared to return to training, confirmed cases in other teams are rising.

And a team of journalists from BBC Scotland were ‘pinged’ as close contacts following their flight and must isolate for 14 days in their hotel.

Muto’s unexpected statement, coming after Japanese PM Yoshihide Suga promised ‘we can bring success to the delivery of the Games’, was another sign of the public backlash as feeling against the Olympics hardens.

It was viewed, however, as more of a damage limitation exercise designed to show that Tokyo 2020 was not a mere rubber-stamp for the IOC than a genuine threat.

Despite the chaos, Brisbane will be confirmed this week as the host of the 2032 Olympics after being designated the ‘preferred bidder’ by the IOC.