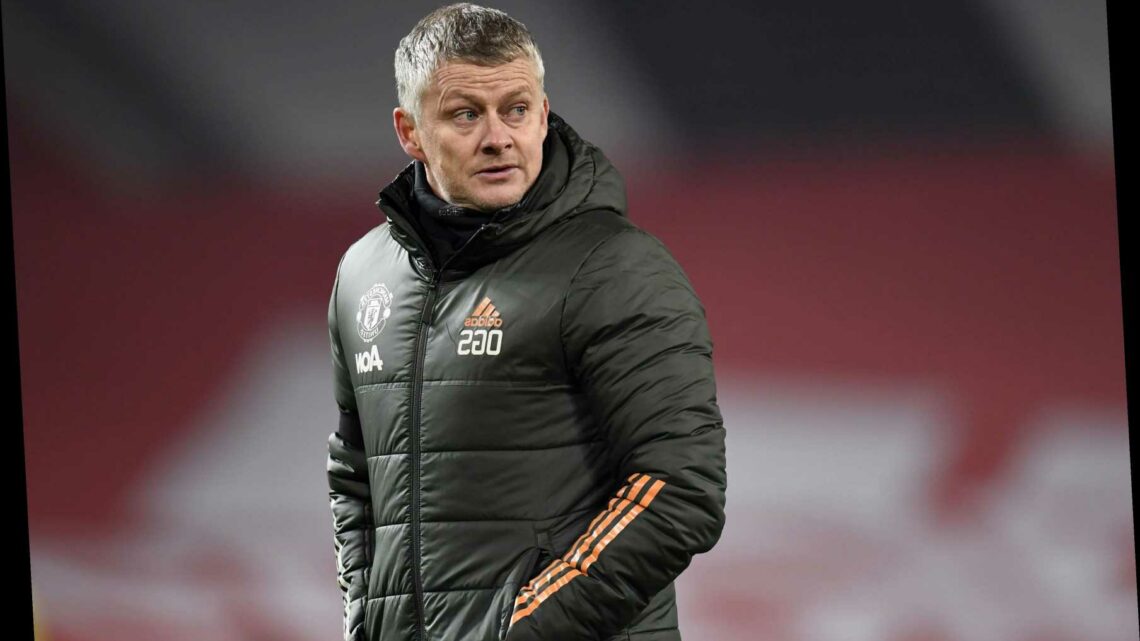 MANCHESTER UNITED are unlikely to make any new additions to their squad this month, manager Ole Gunnar Solskjaer has revealed.

The Red Devils made five signings last summer, with most of their new arrivals being snapped up on transfer deadline day. 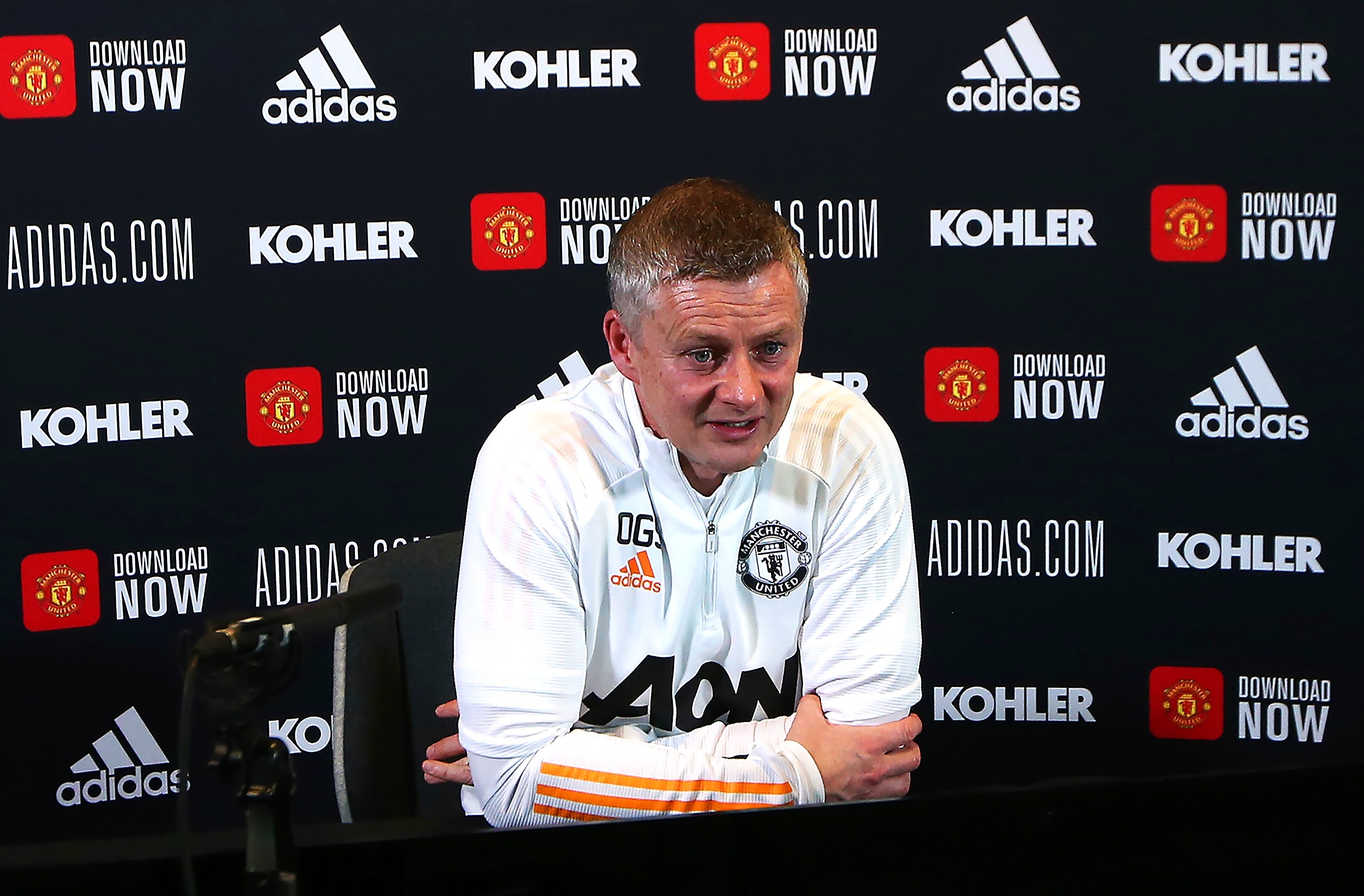 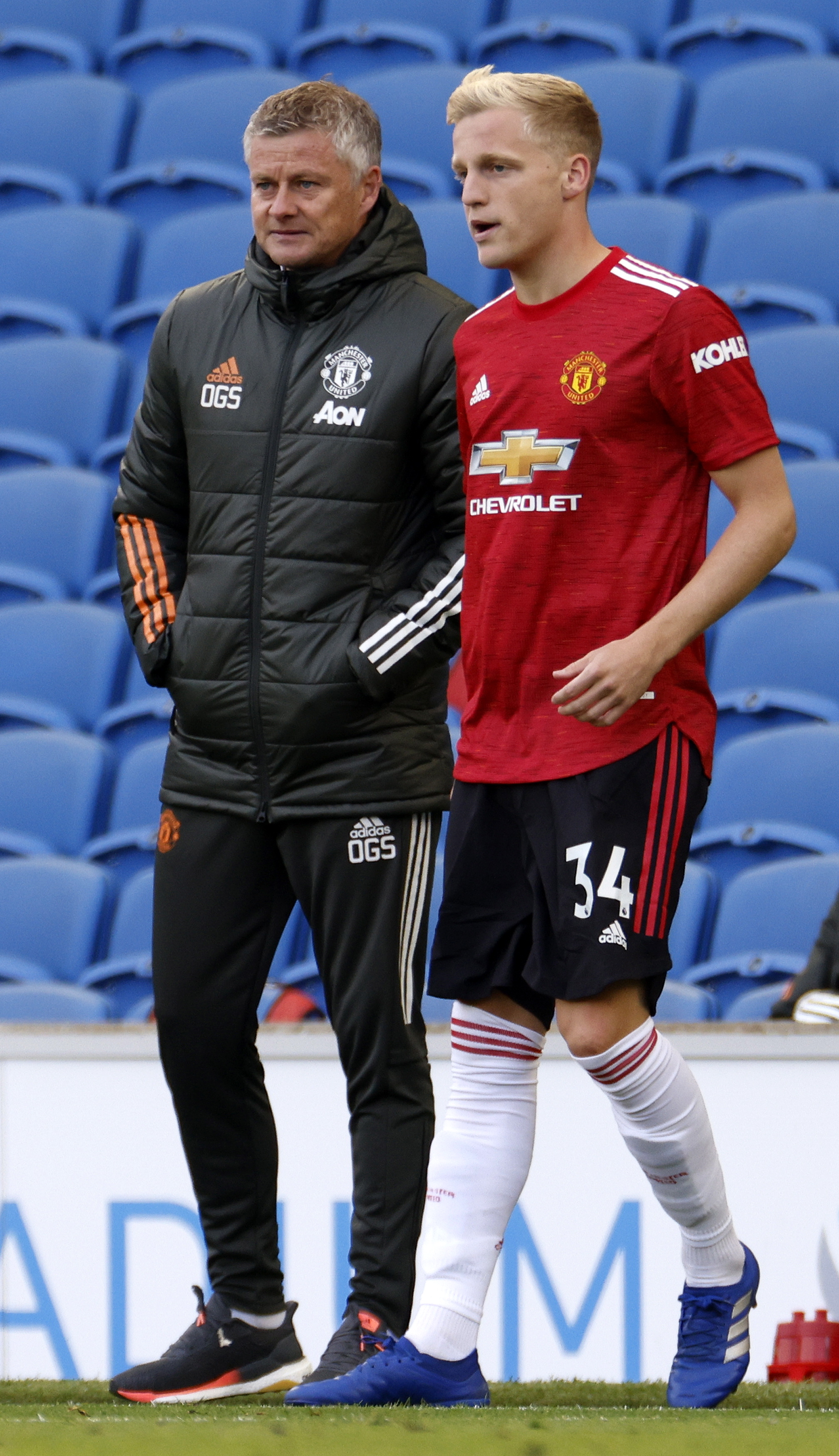 After a slow start to the window, Edinson Cavani, Amad Diallo, Facundo Pellestri, Alex Telles and Donny van de Beek were all lured to Old Trafford.

United were said to be interested in signing Ecuador midfielder Moises Caicedo this month but have reportedly shelved those plans.

And Solskjaer isn't expecting any new faces to arrive at the Theatre of Dreams, although he does anticipate a few to move on in the coming weeks.

He said: "I think the signings we made in the summer strengthened the squad really well.

"Good signings, good characters, good players. January is always difficult but if something comes up you think is a long-term target anyway that's another scenario.

"But not many teams would like to lose their players in January, so it's unlikely something will happen on the inside.

"There might be two or three going out because, one, they deserve to play football, for their own good and for their own careers."

Timothy Fosu-Mensah is one of the players expected to leave United before the window closes on February 1.

According to reports, the versatile defender is set to join Bundesliga side Bayer Leverkusen in £1.5million deal.

Manchester United will be back in action this evening, welcoming Burnley to Old Trafford.

The visit of the Clarets is the Red Devils' game in hand on Premier League table-toppers Liverpool, whom they're level on points with.

Should they avoid defeat to Sean Dyche's men, they'll go to the summit of the league for the first time since January 2013.

But Solskjaer has played down talk a possible title challenge, saying: "Since Sir Alex [Ferguson] left, we've been second, third, fourth, fifth, twice sixth, once seventh, so of course it's important for us now to establish ourselves in the top four.

"We've only been top four three times since Sir Alex left, and if we can do that again, if we can improve on third, that's progress.

"When I played it was a different ball game. We were really disappointed if we didn't win the league. We were third once [in 2002], most of the time we challenged against one team.

"Now the league is so different, so many teams can challenge and look at themselves as candidates to challenge the top teams.

"There weren't many teams to challenge for top two or top three positions; in a good year you win, bad year you come second or third. Now, there are so many other teams with big squads and strong squads that can challenge.

"We all talk about the top six but you have other teams that get up there now and that's due to good work at different clubs, good signings. It makes it a more exciting league than last two or three seasons when two teams have run away."