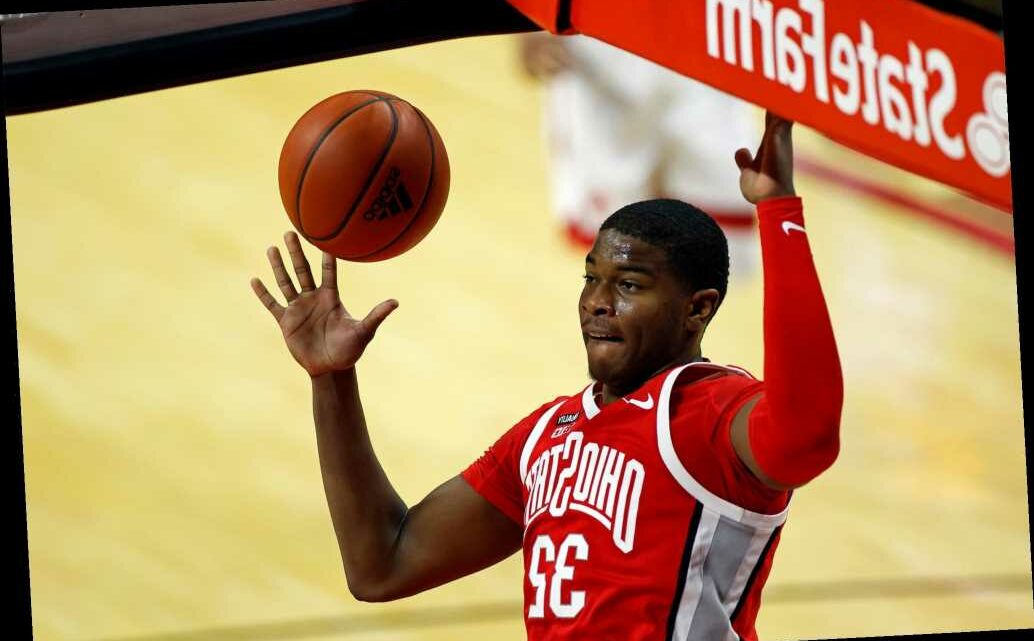 March Madness 2021: How to watch all of Saturday’s games

Creighton and its embattled coach won’t cover in this one

Ohio State has contacted police after forward E.J. Liddell was threatened on social media following the second-seeded Buckeyes’ overtime loss Friday to No. 15 Oral Roberts in the first round of the NCAA Tournament, ESPN reported.

Liddell reposted screenshots of messages he claimed to receive from two angry fans after the game, including one threatening “I wanna kill ya.” Another fan wrote to Liddell: “You are such a f—ing disgrace. Don’t ever show your face at Ohio State. We hate you. I hope you die I really do.”

The 20-year-old sophomore forward responded on Twitter, “What did I do to deserve this? I’m human.”

Buckeyes coach Chris Holtmann publicly came out Saturday morning in support of Liddell, saying in a statement: “These comments, while not from or representative of Ohio State fans, are vile, dangerous and reflect the worst of humanity. E.J. is an outstanding young man who had a tremendous sophomore season and he was instrumental in our team’s success. We will take the necessary actions here at the University to address this immediately.”

Ohio State athletic director Gene Smith vowed to get the police involved, tweeting that “the threatening social media attack E.J. Liddell faced after the game yesterday is appalling and will not be tolerated. To the few of you who have chosen to inappropriately rail against our players on social media, stop. Hate and derision have no place in Buckeye Nation or in civil society. If you cross the line and threaten our players, you will be hearing from the authorities. That I promise you.”

Liddell had a team-high 23 points with 14 rebounds and five assists in 39 minutes in Friday’s OT loss to Oral Roberts. The 6-7 forward also led the team in the regular season with 16.2 points and 6.7 rebounds per game.

“Comments don’t get to me but I just wanna know why,” Liddell tweeted. “I’ve never done anything to anyone in my life to be approached like this.

“This is not me saying anything negative about Ohio State fans. I love you all dearly and I’ve felt nothing but appreciated since the first day I stepped on campus.”

Gerard Butler Is All Smiles During Date Night with Morgan Brown