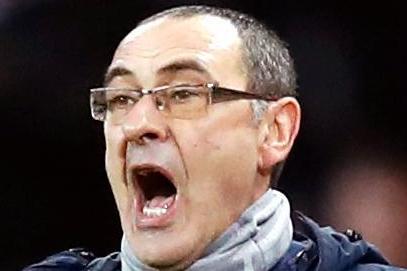 The Blues were humiliated against Manchester City earlier today as they lost 6-0 at the Etihad to heap further pressure on the Italian. 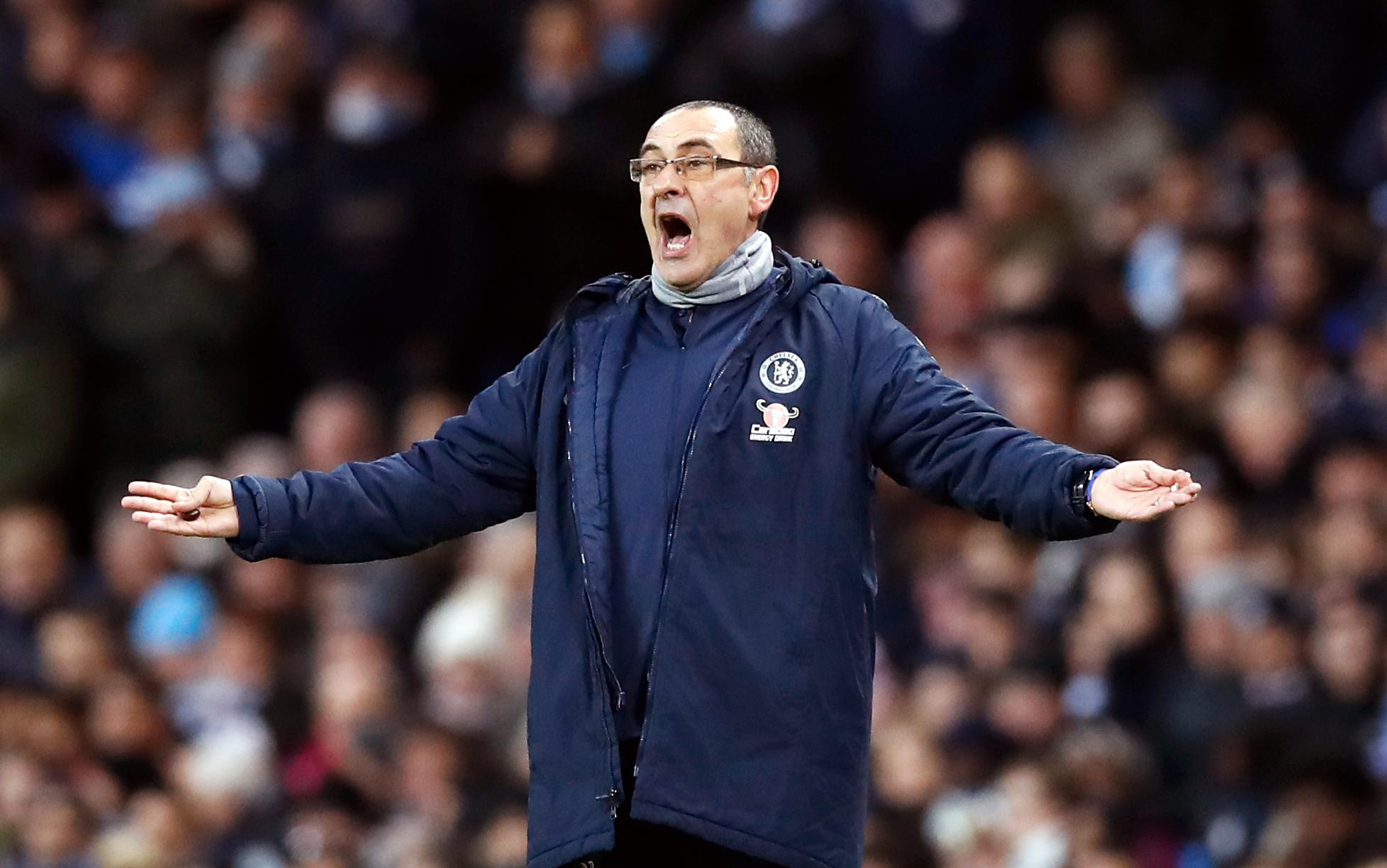 A hat-trick from Sergio Aguero, a double from Raheem Sterling and a strike from Ilkay Gundogan meant Arsenal leapfrogged Chelsea into fifth spot on goal difference.

Fans have called for Sarri to get the chop after the West Londoners succumbed to three away Premier League defeats in a row without scoring for the first time since 1991.

And according to bookmakers Coral, as well being evens to get the axe before the summer, he is also 11/10 to become the next top-flight boss to get their contract terminated.

Coral spokesman John Hill said: "Given the manner of the defeat to Manchester City earlier today, the odds have been slashed on Maurizio Sarri leaving Chelsea before the end of the season which now looks a strong possibility." 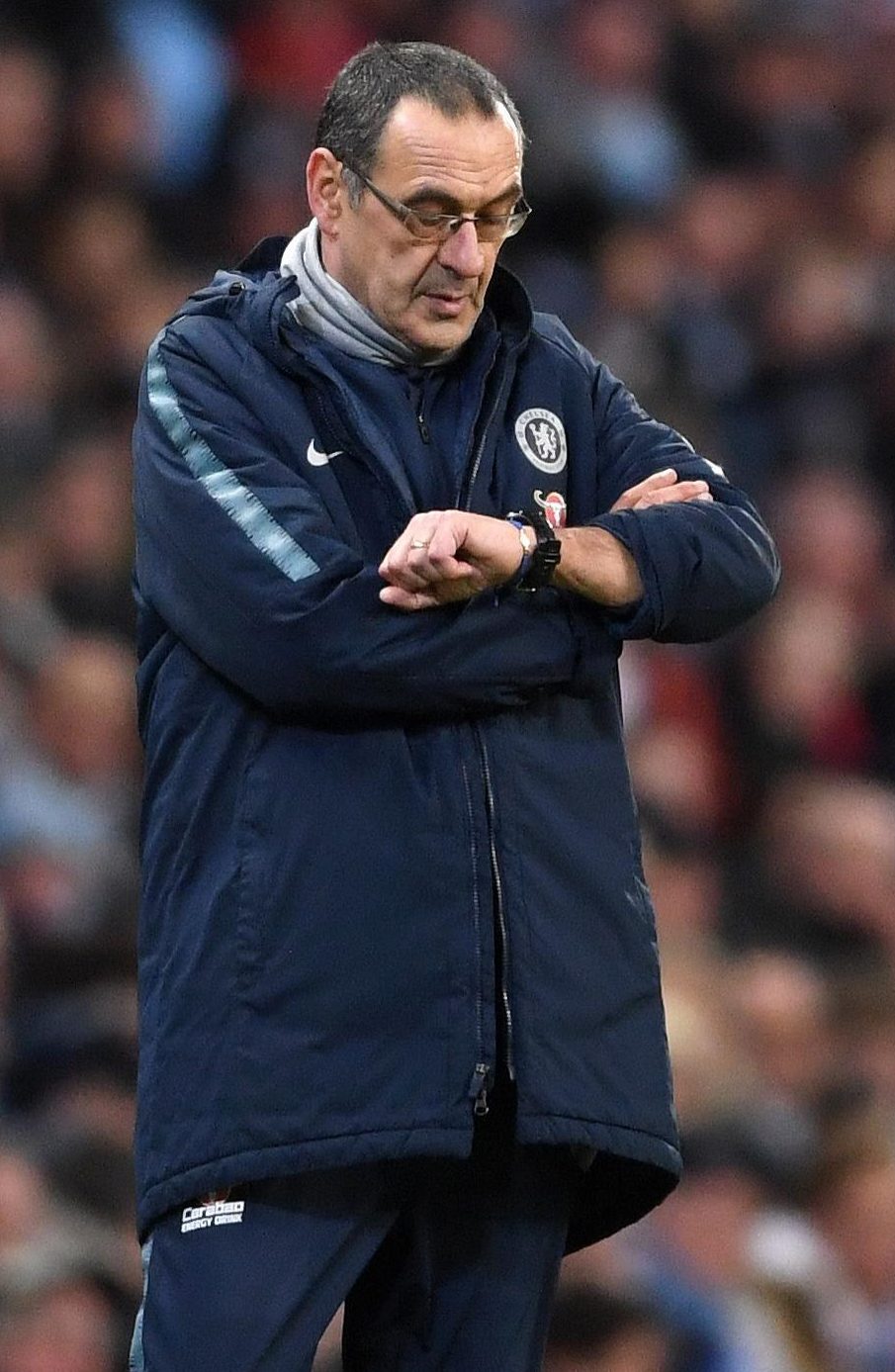 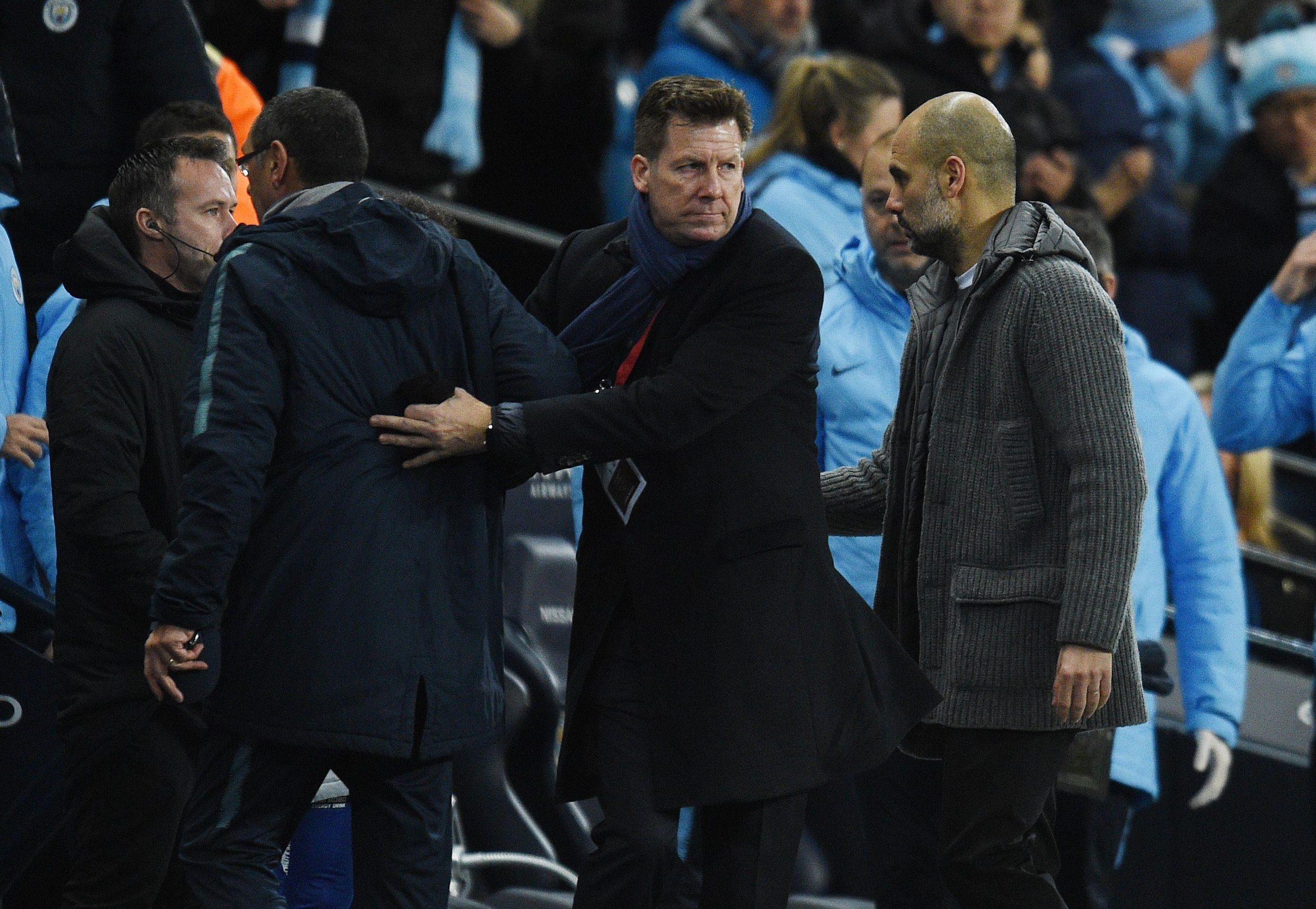 The former Napoli gaffer incensed supporters prior to kick-off after he once again left Callum Hudson-Odoi out of the matchday squad, despite the teenager travelling up north.

While Jamie Carragher claimed he has turned Chelsea into London rivals Arsenal after being mauled by City.

And Sarri snubbed a handshake with Pep Guardiola following the full-time whistle as he instead trudged off down the tunnel, despite the Spaniard walking over to him.

Speaking after the match, Sarri told Sky Sports: "I think that is right [I am scrutinised]. I am in charge of the team so it is right."

Before adding in his press conference: "I don't know [about my future], you have to ask the club.

"I am worried about my team, the performance, but my job is always at risk.

"So I am not worried [about that], you have to ask the club."