Home » Sport » Now Pitching for the Yankees … These 13 Guys 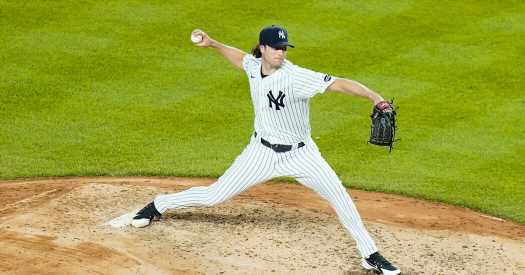 Now Pitching for the Yankees … These 13 Guys

A quirk in Major League Baseball’s modified postseason format could lead to an unusual assortment of pitchers getting innings aside from the usual starters and relievers. 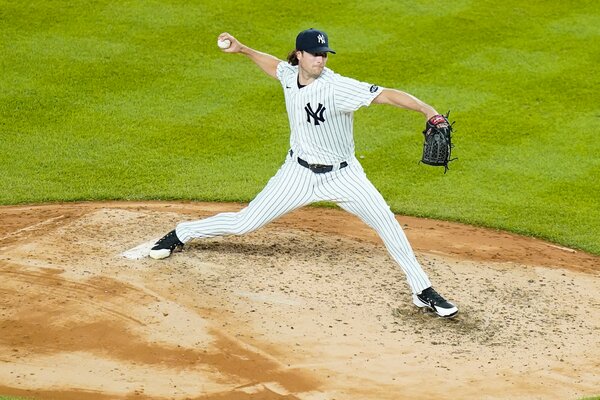 CLEVELAND — En route to their World Series title last season, the Washington Nationals did something quite simple and fairly common during the baseball postseason: they used their best handful of pitchers, regardless of their regular-season role, as often as possible.

The Nationals’ most talented starters — Max Scherzer, Stephen Strasburg and Patrick Corbin — and their two top relievers — Sean Doolittle and Daniel Hudson — accounted for 72 percent of the team’s 153 innings from the National League wild-card game through Game 7 of the World Series. The feat was only possible because the Nationals had 13 days off sprinkled in between their 17 playoff games, giving tired arms a chance to rest before taking the mound again.

That strategy, however, is now a relic, like so much about this unconventional season in a pandemic.

Any team that aspires to win this year’s World Series will have to rethink its strategy, be more careful with their pitchers’ health and likely need more of their pitching staff than usual.

“Whoever ends up holding the trophy at the end — my vision of it — is you’re going to have to lean on 10, 12, 13 pitchers more so than ever before,” Yankees Manager Aaron Boone said recently.

“You’re not just going to be riding two starters twice a series and four main high-impact relievers,’’ he added. “You’re going to have to, in given games, lean on the 12th, 13th man on a pitching staff to get important outs for you.”

The reason: this year’s reconfigured postseason format. In part to squeeze in a new best-of-three Wild Card Series round, Major League Baseball eliminated the normal days off during the division and championship rounds.

Gómez and Korda in French Open Decades After Their Fathers Played it, Too
World News