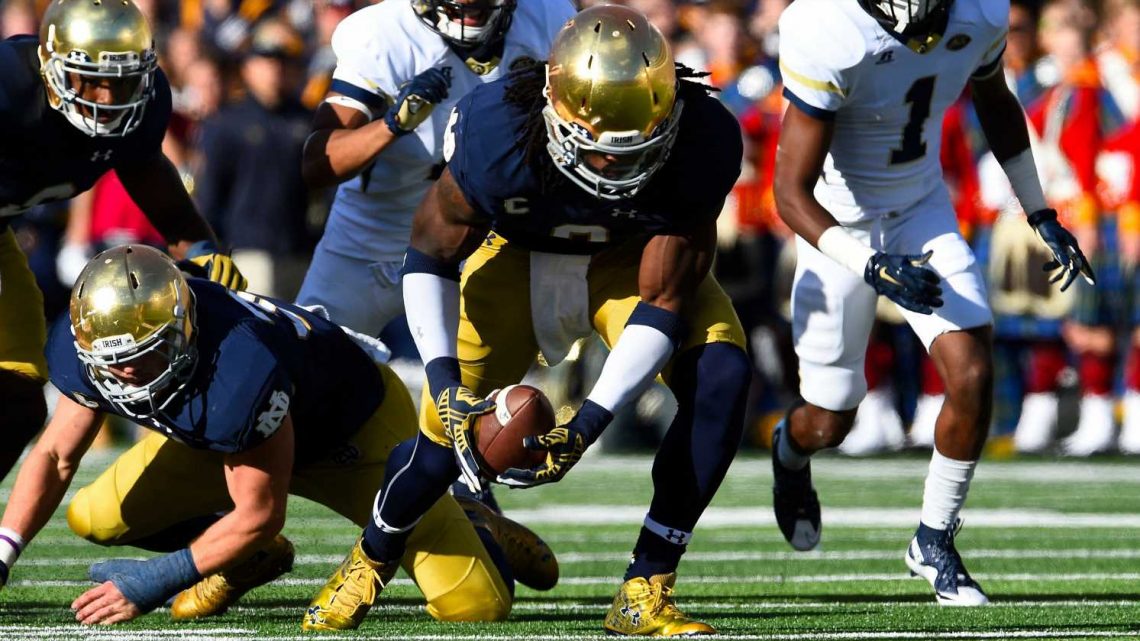 It's become a safe bet to predict the Southeastern Conference to dominate the first round of the NFL draft and most of the rest, too. The SEC accounted for an NCAA-best 53 selections in last year's draft, paced by Alabama' s program-record 12 picks.

You see this dominance again on NFL rosters. Alabama led all NCAA programs with 53 players on 2018 rosters — that's an entire team, by the way — followed by LSU in second with 51 players. Florida was sixth with 43 former players on active rosters.

But this wasn't always the case. As detailed in a study compiled by researchers at Grand Canyon University, the top college football programs in terms of producing NFL talent is a who's-who list of national blue bloods — but no team from the SEC ranks in the top eight.

The Grand Canyon study shows the gradual migration of NFL talent from the perennial powers of the Midwest and West Coast to the Southeast. While Alabama produced the second-most players of any program during the 1940s and Ole Miss had the fourth-most in the 1960s, no other school from the Southeast would rank in the top five until Florida State during the 1990s.

"In terms of players by decade, the NFL relied heavily on schools from the Midwest such as Notre Dame and Minnesota in the early days," according to the study, "before shifting their focus out west to USC in the '70s and '80s before settling into a varied approach that has seen schools from the Midwest, California, and the Southeast regularly headlining NFL rosters over the last 30 years."

The past two decades have signaled the shift: LSU and Alabama rank among the most productive NFL factories in college football since 2000. Given the talent on display beginning on Thursday night — Alabama's Jonah Williams and Quinnen Williams and LSU's Devin White, to start — that trend is set to continue.

Scarlett Johansson Says Making Avengers Was 'Life Changing': 'It's Been an Incredible Journey'