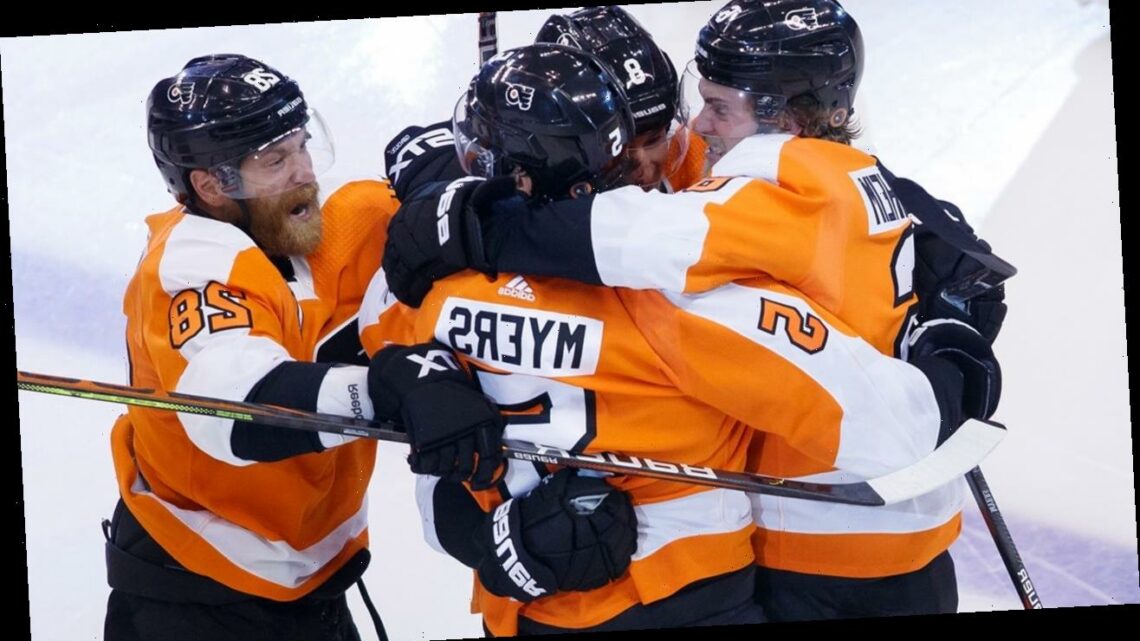 NHL puts off 2 days of playoff games amid injustice protests 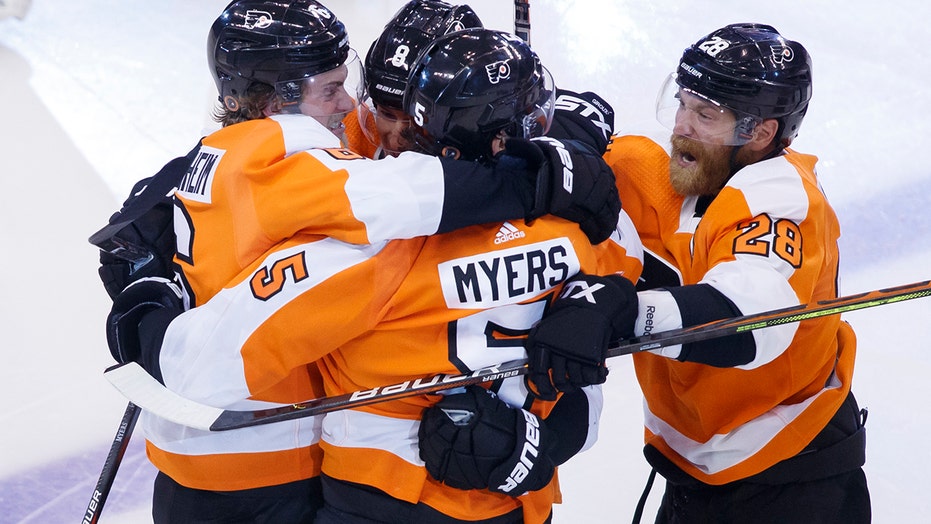 The NHL postponed two days of playoff games Thursday after withering criticism from Black players who said the league was slow to acknowledge the police shooting of Jacob Blake in Wisconsin.

The joint decision to put off games Thursday and Friday was reached by the league and the NHL Players’ Association. It was made after members of the Hockey Diversity Alliance asked the NHL to postpone the playing of games, by saying: “We strongly feel this sends a clear message that human rights take priority over sports.” The alliance is made up of nine current and former minority players.

Nearly a full day after the NBA and MLB saw games postponed over Blake's shooting last weekend, the NHL and its union made their announcement.

“After much discussion, NHL players believe that the best course of action would be to take a step back and not play tonight’s and tomorrow’s games as scheduled,” the joint statement said. “Black and brown communities continue to face real, painful experiences. The NHL and NHLPA recognize that much work remains to be done before we can play an appropriate role in a discussion centered on diversity, inclusion and social justice.”

The announcement came an hour before the Philadelphia Flyers and New York Islanders were to play Game 3 of their series in Toronto. The other postponed game Thursday had the Vegas Golden Knights facing the Vancouver Canucks in Game 3 in Edmonton, Alberta.

The other postponed games were Game 4s on Friday: Boston against Tampa, and Dallas against Colorado.

The NHL was criticized for being slow to respond in allowing the playoffs to proceed Wednesday night, when numerous leagues, starting with the NBA, postponed games.

Blake, who is Black, was shot in the back seven times Sunday by police in Kenosha, Wisconsin. The shooting sparked protests, including some that spread to sports.

The NHL's decision came after members of the Hockey Diversity Alliance asked the league to postpone the playing of games, by saying: “We strongly feel this sends a clear message that human rights take priority over sports.” The alliance is made up of nine current and former minority players.

“I thought it was very unfortunate and sad the NHL is always last to the dance in seeing all the other major sports, and what they did yesterday,” Aliu told The Associated Press by phone.

“It looks like the NHL is having a tough time of getting a grasp on things in their thinking and their views,” he added. “All we’re trying to do is work together with them to make our game a better game. And in some cases it’s like pulling teeth.”

The NHL’s decision caught several coaches off guard after spending the morning and early afternoon preparing to play.

Islanders coach Barry Trotz said he was preparing to play, while noting his players had numerous discussions on how to raise their voices against racial injustice.

“They understand the importance of the playoffs, but they also understand where the world is right now and what happened yesterday,” he said. “As you digest it, I think what happened last night is a great statement for the athletes.”

Trotz, however, believed the best course forward was to continue playing, because the games provide players a platform.

“I really have no idea what’s going on in the outside world. We’re in this bubble right now,” Vigneault said. “I’m invested 24-7 on our team. … I guess I’m a hockey nerd, and that’s what I’m doing right now.”

Vigneault said he is aware of the NHL’s support for the Black Lives Matter movement, and sees the signage inside the arena.

“We’re all for equality and social justice,” he said.

“But right now, I think what we’re trying to do is play a game. And I think players and management and coaches are really focused on that,” Vigneault added. “This is the most important time of the year for us. It’s playoff hockey.”

Minnesota forward and founding alliance member Matt Dumba, criticized the NHL for going ahead with games.

“The NHL, we’re always last to the party, especially on these topics,” Dumba said Wednesday on Vancouver’s Sportsnet 650. “It’s kind of sad and disheartening for me and for other members of the HDA and I’m sure other guys across the league. If no one stands up and does anything, it’s the same thing. It’s that silence that you’re just outside looking in on actually being leaders and invoking real change when you have such an opportunity to do so.”

Dallas forward Jason Dickinson called the debate over whether to play a difficult decision following the team’s 6-4 loss to Colorado on Wednesday night.

“Does not playing solve things? No. But it brings attention to it,” Dickinson said before noting a majority of hockey players are not Americans as opposed to their NBA counterparts.

“I think it’s difficult to kind of appreciate things as outsiders to America,” said Dickinson, who is Canadian. “But you know, we try to give our two cents where we can. And you know what, tonight just didn’t seem like (not playing) was the right call to do.”