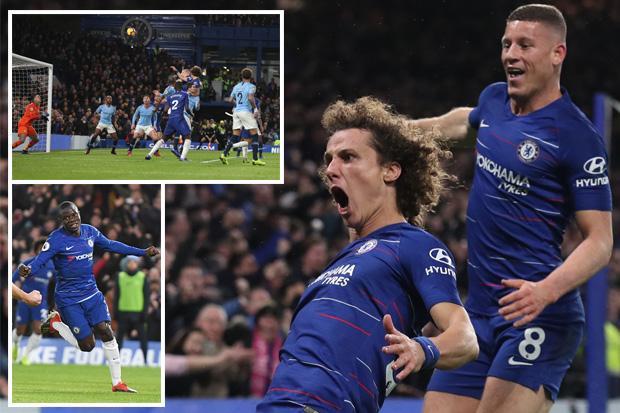 It is on for Liverpool, out on their own after Manchester City’s first defeat of the season. 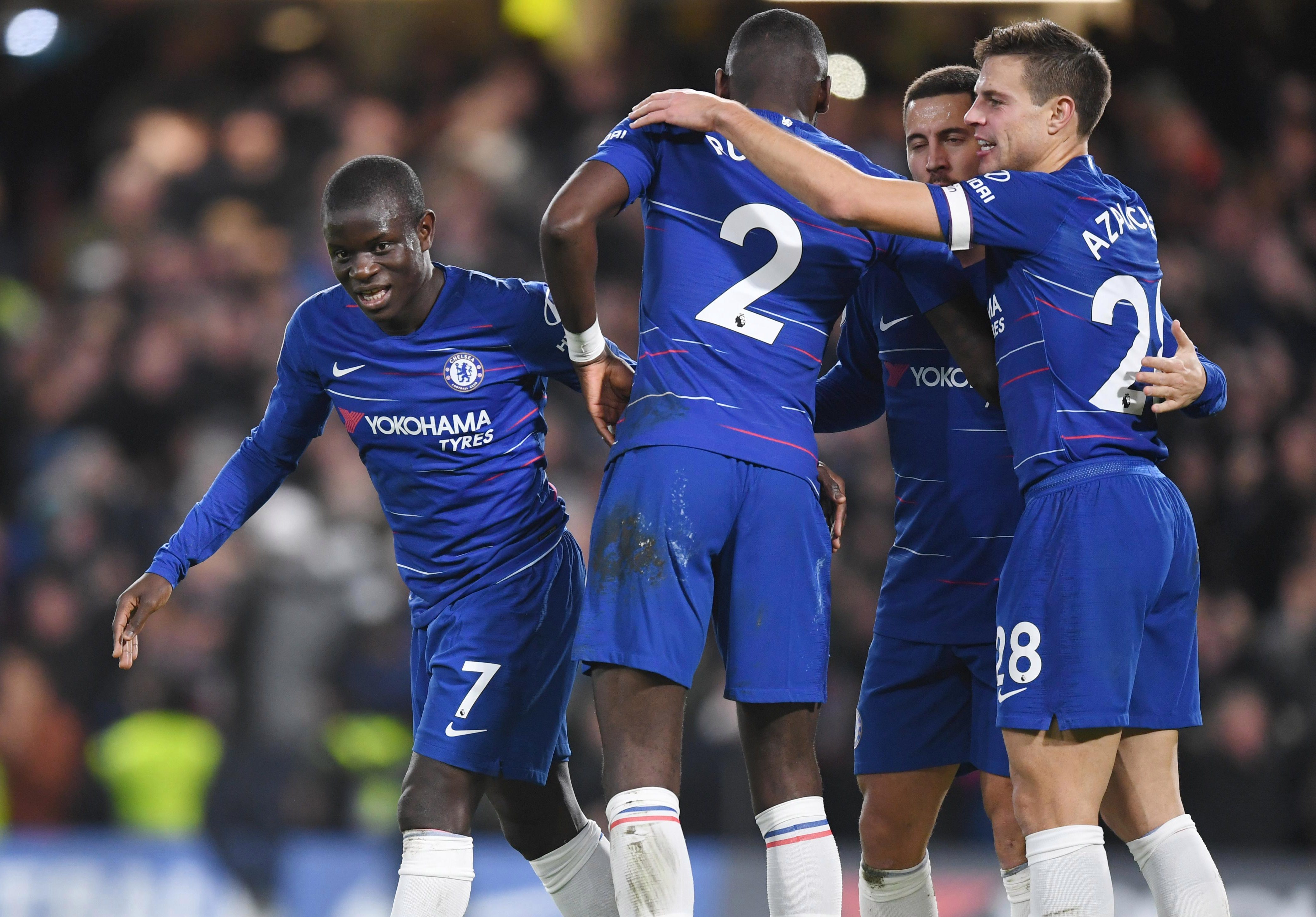 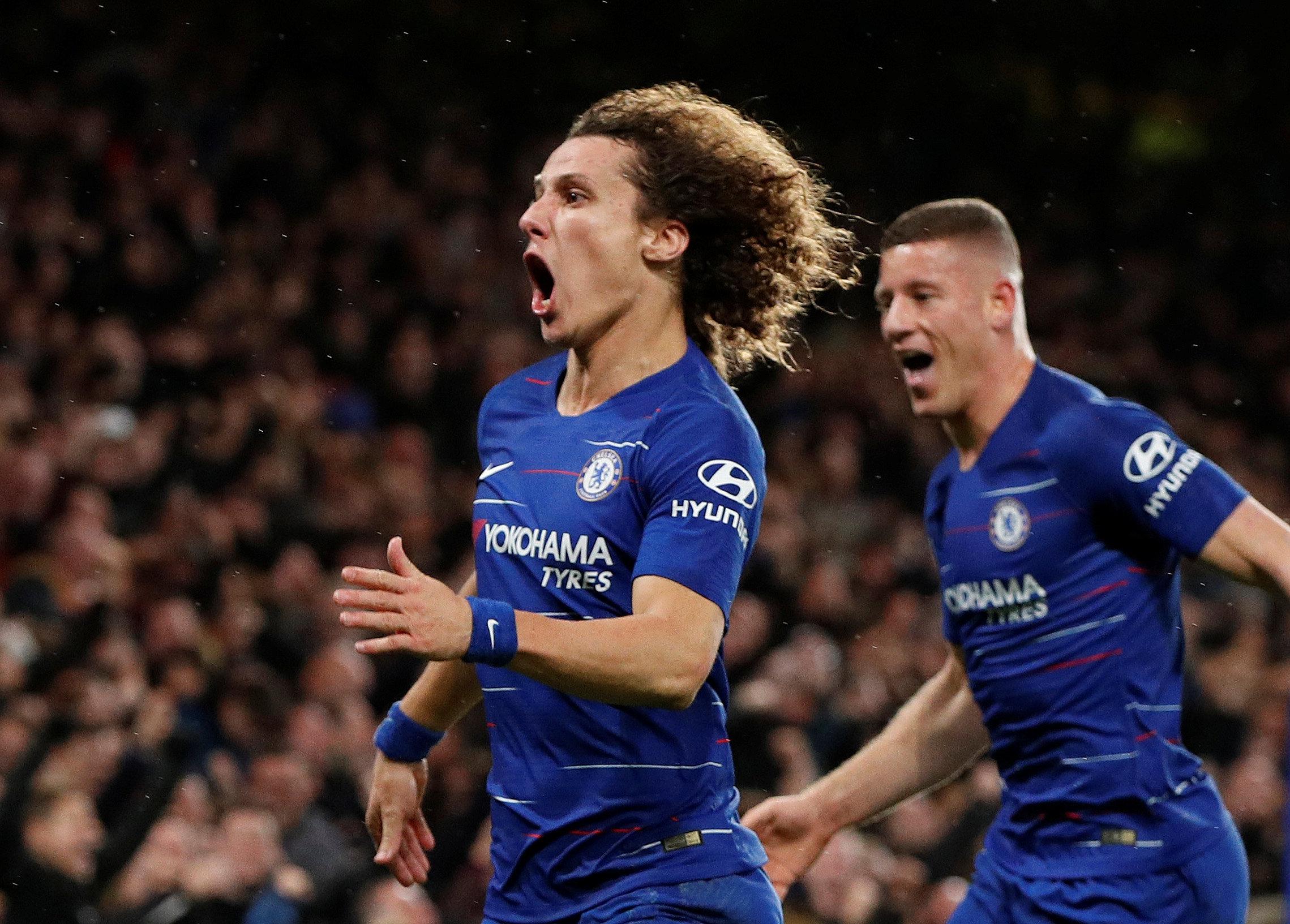 Pep’s players were undone, beaten for the first time since Manchester United’s famous comeback at the Etihad last April.

Chelsea unseated them, outsmarting Pep with a perfectly-executed tactical triumph in front of their own fans.

They scored in each half, with N’Golo Kante scoring just before the break and David Luiz sealing this win with a 78th minute header.

Chelsea are just seven points off City now. This is a big win for Maurizio Sarri, coming at a time when his methods were already starting to be questioned. 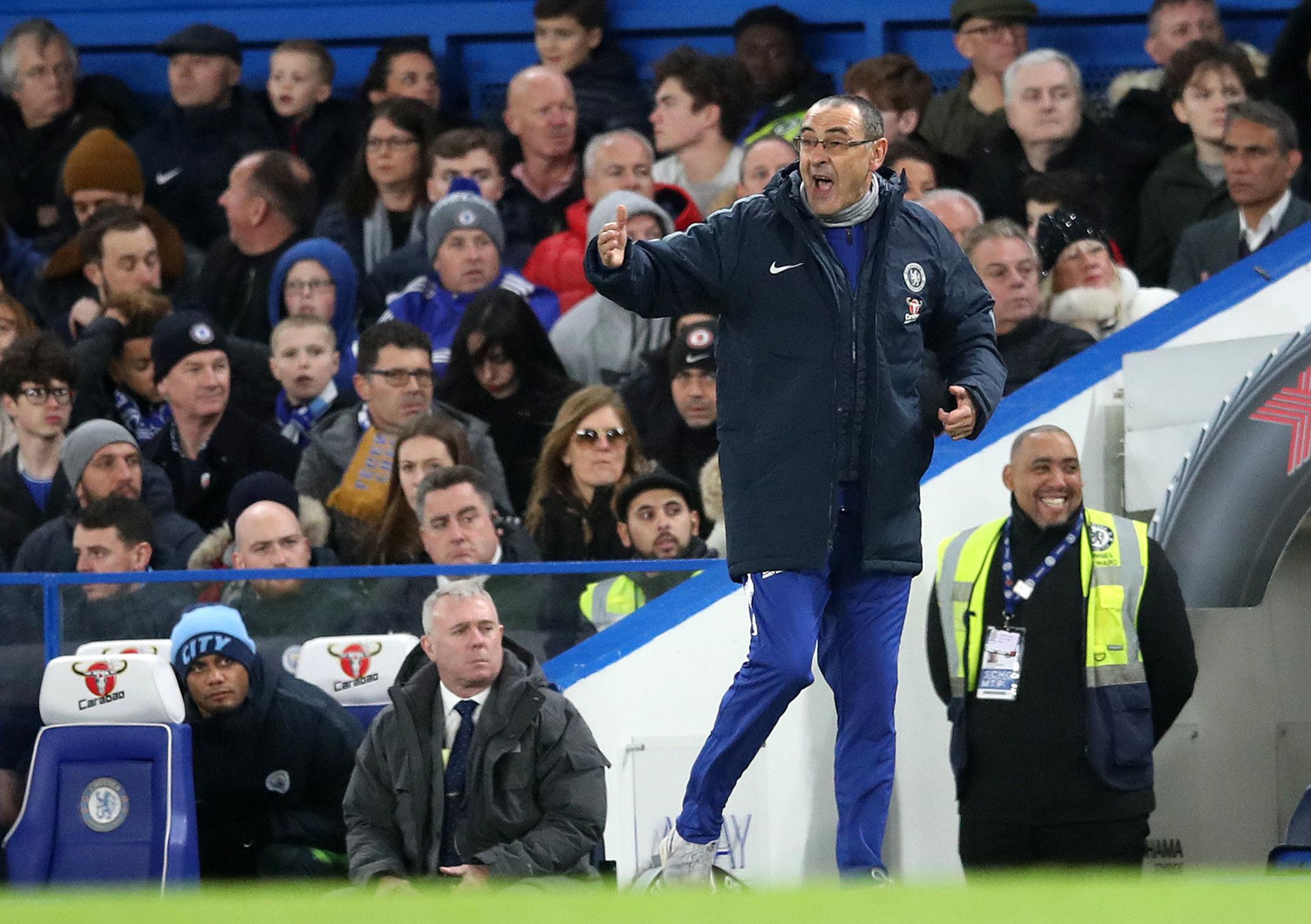 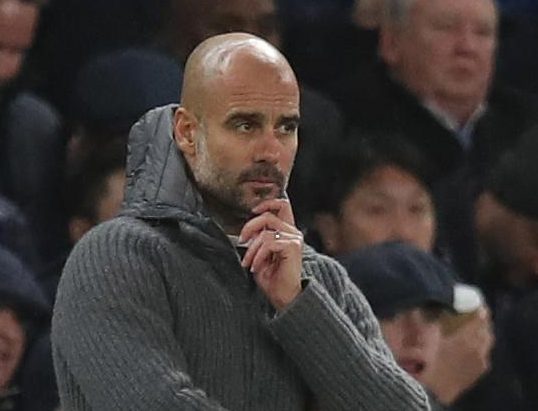 His players had all the answers. They deserved this for sheer endeavour and application, busting a gut out there to record this eye-catching victory.

City, on a hot-streak after 15 games unbeaten in the Premier League since the start of the season, will have to reboot before they play Everton on Saturday.

Chelsea looked frustrated at first. They are not used to this around here, not after years and years of title challenges and trophies under a Who’s Who of top managers.

They were pulverised in terms of possession, sitting off John Stones and Aymeric Laporte as City’s central defensive pairing picked out their passes. 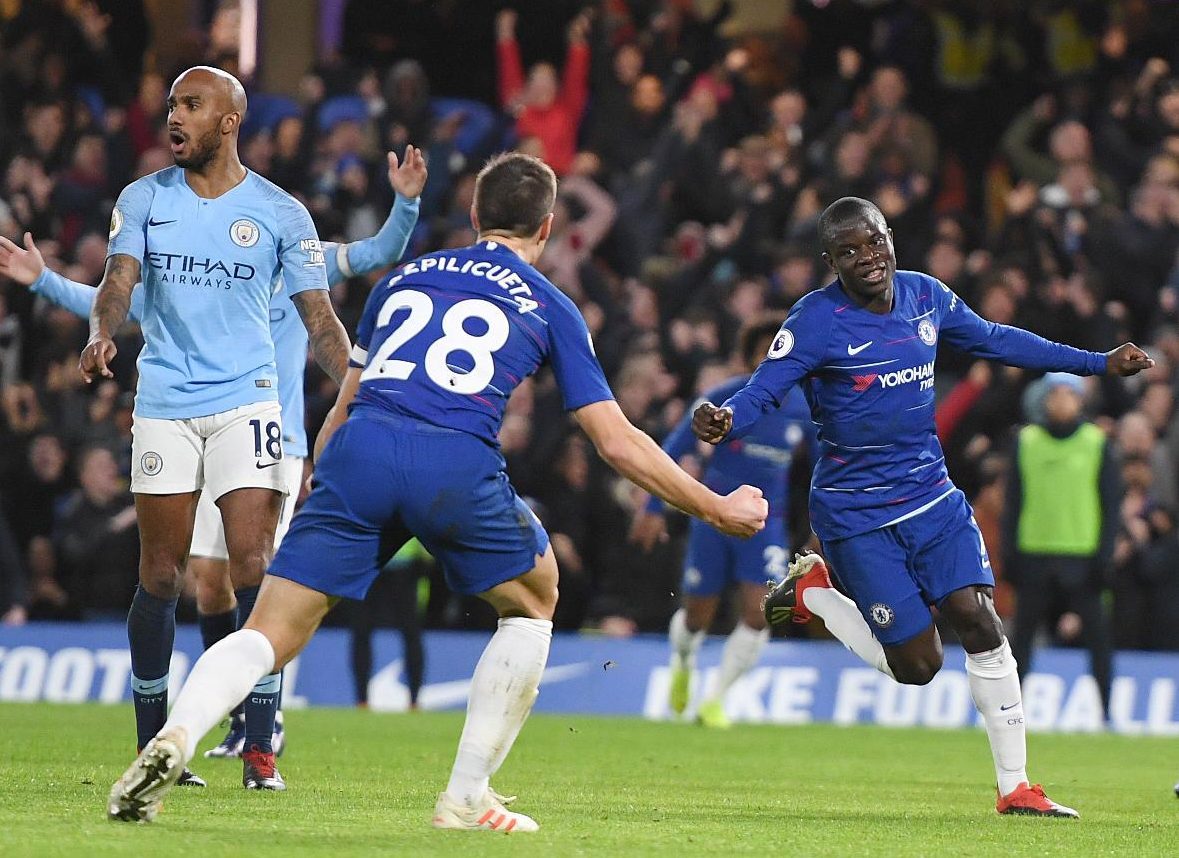 It was all a little bit too comfortable for them out there. City lacked their customary conviction, all a bit too casual in front of goal as they looked for the opener.

Leroy Sane had their best chance after 32 minutes, with Kepa coming out to stop the City winger putting them in front.

Cesar Azpilicueta deflected his next chance away for a corner, turning it away after birthday boy Raheeem Sterling found him on the opposite wing.

It was all one-way, with Chelsea fans demanding that little bit more from Sarri’s players.

Hazard responded, trying to leave a little bit on Kyle Walker when he was shiedling the ball down by the corner flag.

Walker sold the Chelsea man a dummy, emerging with the ball before pinging it crossfield to Sane’s chest.

At least it perked Hazard up, finally bringing the false nine into the game after 40 meaningless minutes.

When he was needed a minute from the break he showed his class, playing the pass for N’Golo Kante to smash into the roof of the net.

Willian’s effort had been blocked, but Marcos Alonso picked up the pieces on the edge of the area before slipping Hazard in.

Good on Kante because he has been struggling to adapt to his new role under the club’s latest head coach. 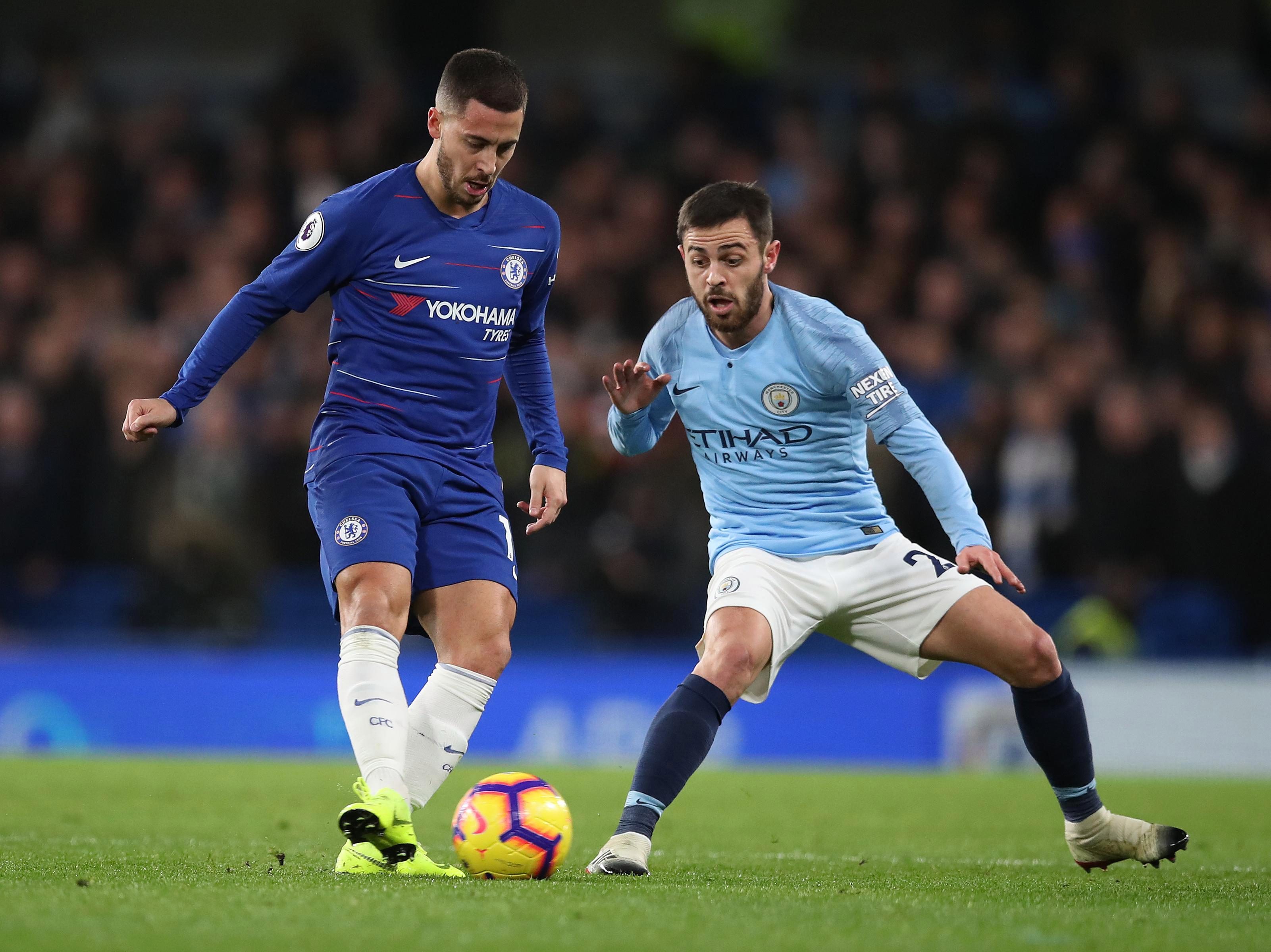 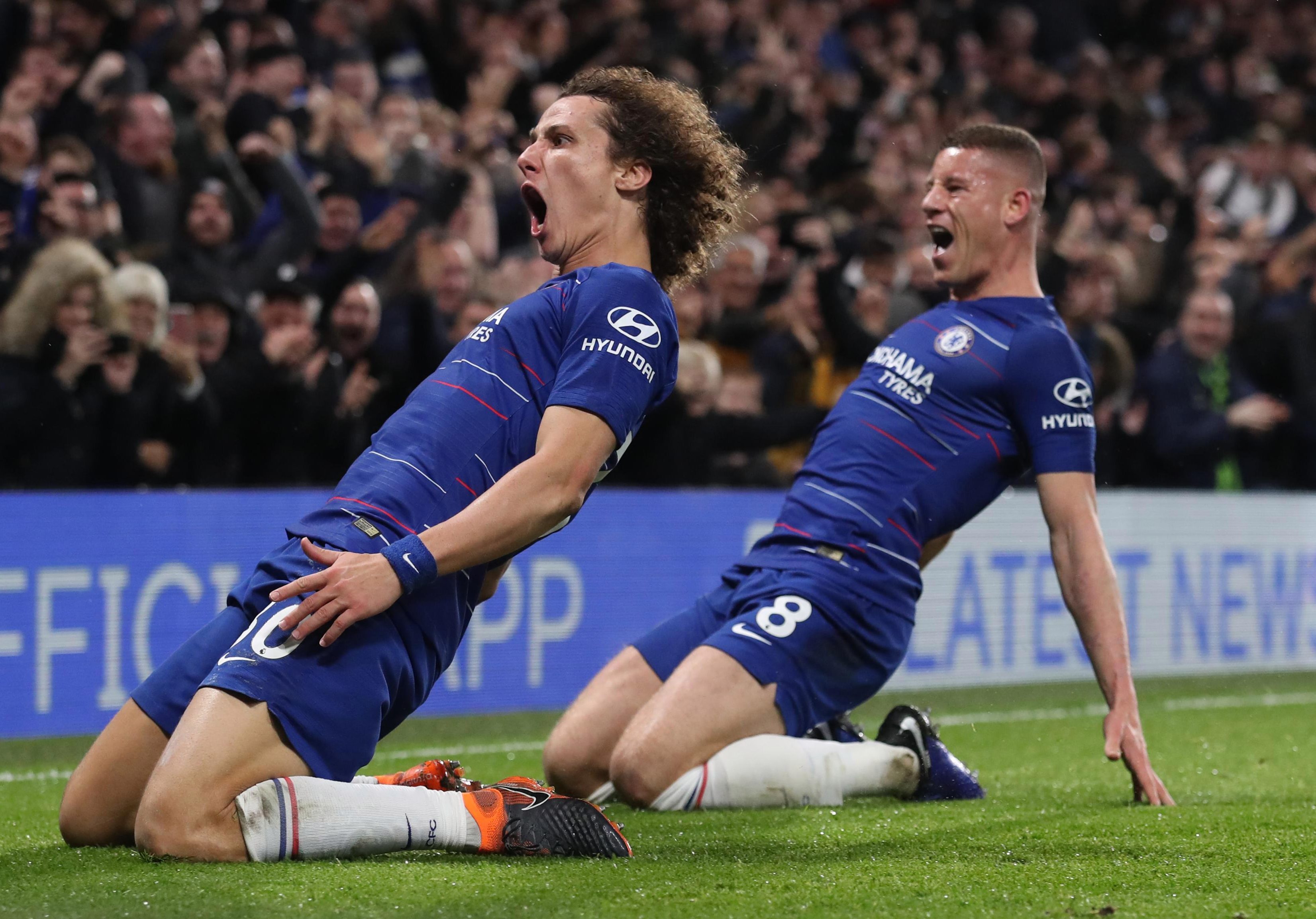 This was stirring stuff, arriving on the edge of the area to direct his effort into the roof of Ederson’s net.

It was a big goal for Chelsea, settling them down after that unexpected defeat at Wolves last time out.

The doubts about Sarri’s coaching credentials, his ability to really get the best out of these Chelsea players.

Defeats against Tottenham at Wembley, then at Molineux, raises those kind of doubts.

The goal lifted the place, encouraging Chelsea to search for another at the start of the second half.

Willian had the first dig from a 48th minute free-kick that was beaten away by Ederson.

Kante found him three minutes later in open play, sending an angled ball out to the Chelsea winger on the left.

His effort demanded a better connection, with Ederson getting down easily to save.

It prompted Pep to make first change, with Sane the fall-guy as City sent for Gabriel Jesus to give them an orthodox centre-forward.

Walker’s free-kick was turned away by Kepa, the start of a relentless sequence of attacks. 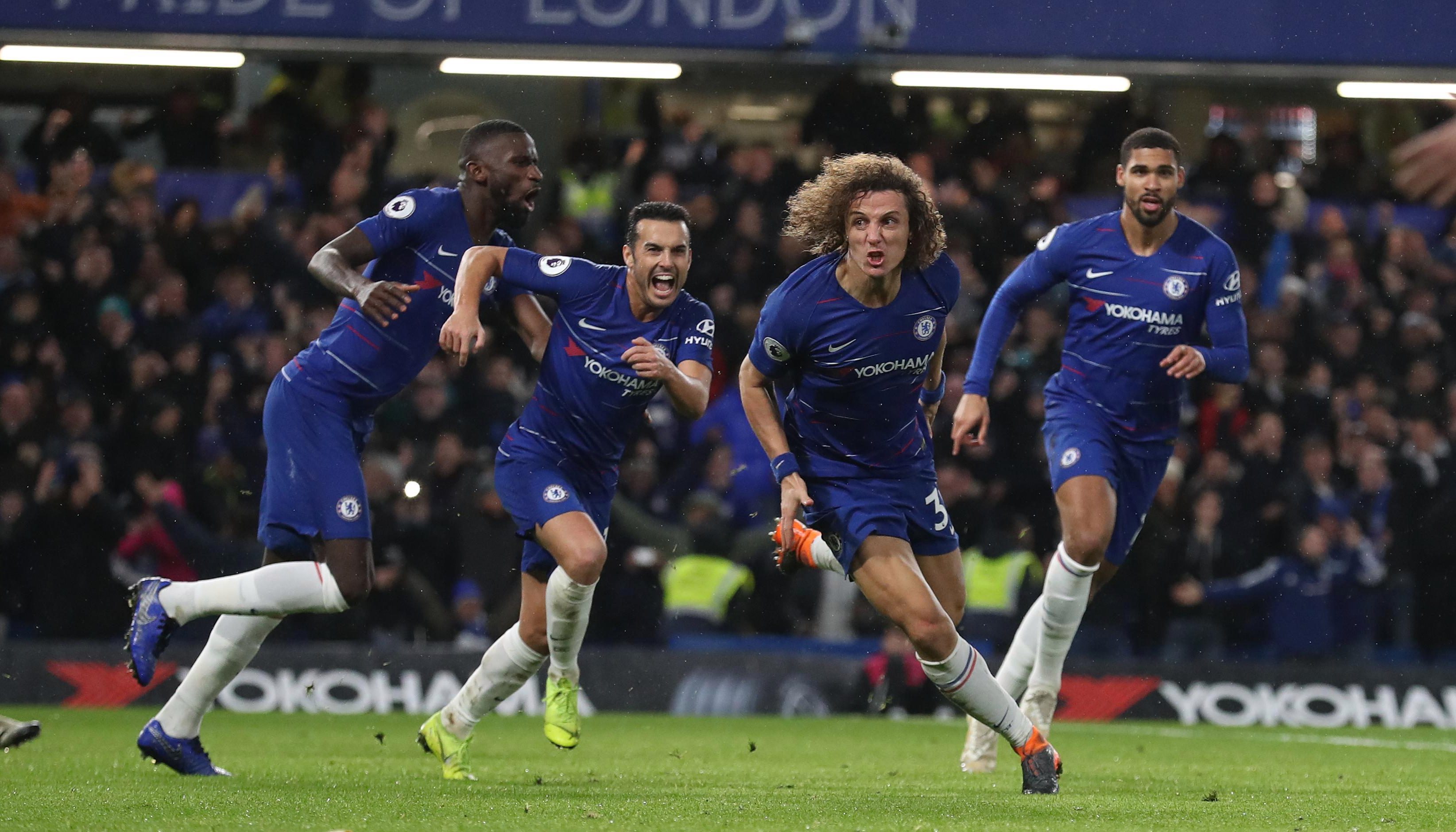 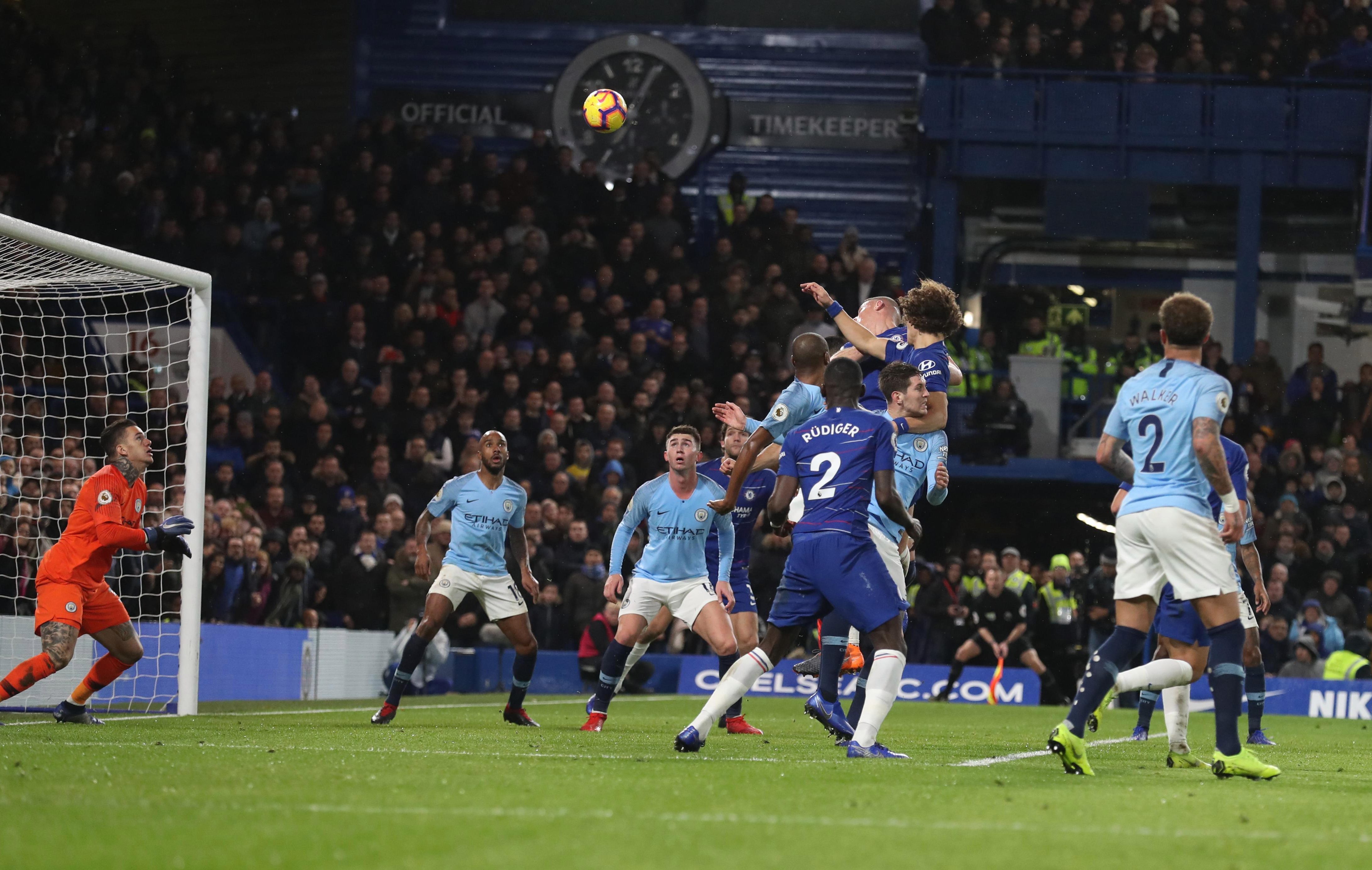 This lot are not used to losing. City made their next move, with captain David Silva complaining of a tight hamstring when he was substituted.

Ilkay Gundogan sprang off the bench, pressed into action as the final 20 minutes ticked away.

Frustration was starting to creep in, with the usually composed touches of Sterling and Riyhad Mahrez deserting them in the critical moments.

In the end it cost them. Pep can complain all he likes about Chelsea’s 78th minute corner, but this was another costly mistake.

Hazard set it up, sending in an inswinger that was met by the near post. It went flying past Ederson, giving Chelsea a big enough lead to see this through.

Luiz was loving it, milking the moment in front of the delirious fans in front of Matthew Harding Stand.

He has come through a dodgy spell, notably in the 3-1 defeat at Tottenham, to get somewhere near to his best again. His goal here sealed Chelsea’s win.

City made a final sub, with Phil Foden coming on for Mahrez in the final few minutes.

By then the game was up for City, with Chelsea far too clever to allow Pep’s to get back into this. Finally, there really is a title race.