Home » Sport » NFL Week 15 questions: Can Chargers come out on top against Chiefs? 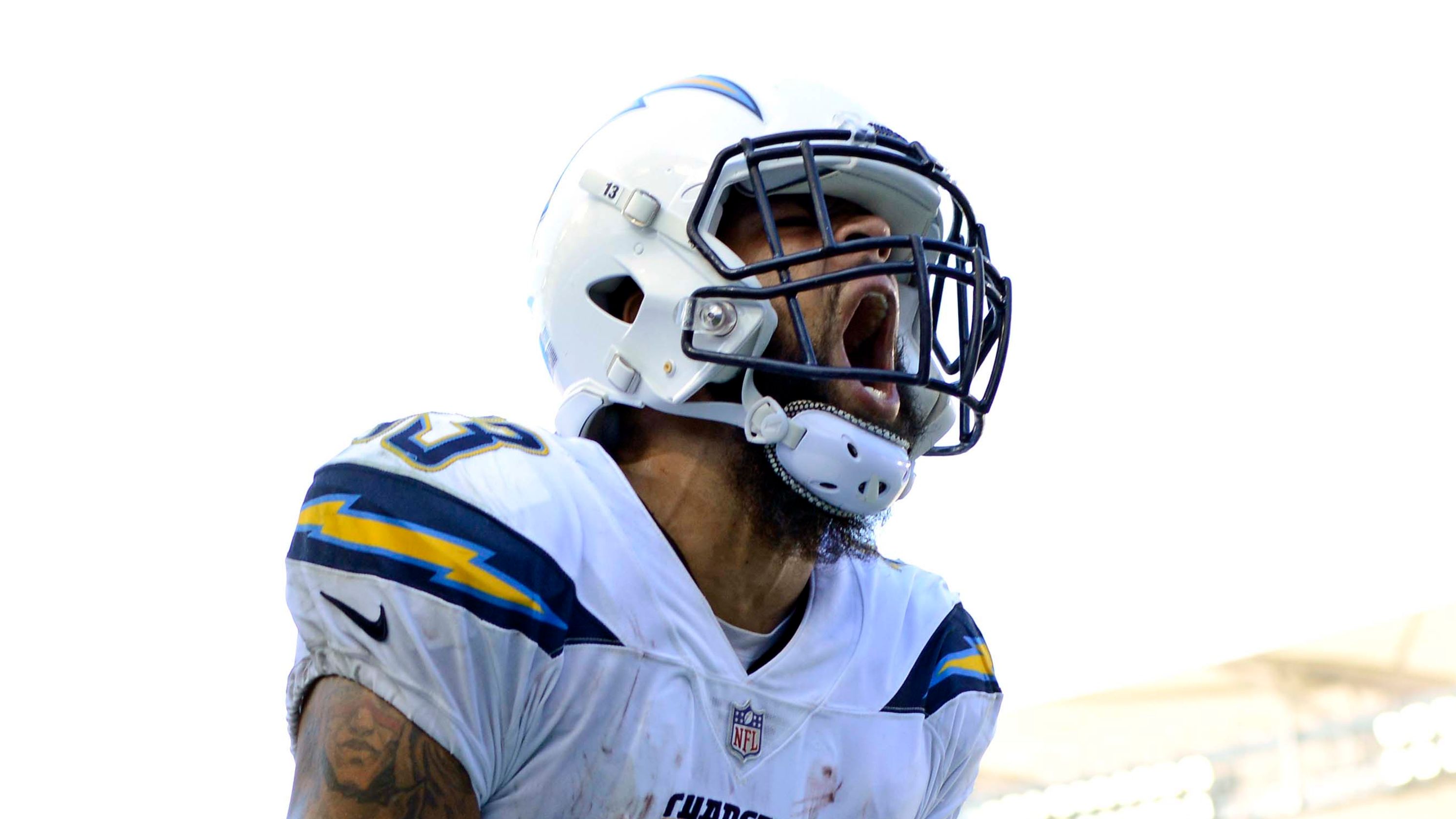 NFL Week 15 questions: Can Chargers come out on top against Chiefs?

We’re down to the final stretch of the NFL season. With just three weeks left before the end of the year, all eyes will be on the remaining playoff spots up for grabs and individual awards that can be claimed. And after a wild Week 14 that saw several surprise results, there are plenty of questions to be answered in Week 15.

1. Who else will clinch playoff spots?

The Saints and Rams are the only teams to have clinched their divisions, while the Chiefs have wrapped up at least a wild-card berth. So in Week 15, who will join them?

Six teams – the Bears, Cowboys and Seahawks in the NFC; and the Patriots, Texans and Chargers in the AFC – all have opportunities to lock up a spot in the postseason. Chicago, Dallas, Seattle, and Los Angeles have a win-and-in situation. But there's even more at stake. Both the Rams and the Saints can secure a first-round bye with victories in their respective games and a loss from the Bears. And, if the Chiefs beat the Chargers, they’ll clinch the AFC West title and a first-round bye.

2. Do Chargers have enough fireworks to light up Chiefs?

The game of the week comes Thursday night and will have significant ramifications in the division and throughout the AFC. The Chiefs are currently the No. 1 seed at 11-2 while the Chargers are just one game back at 10-3. But because of a worse division record, Los Angeles would still be behind Kansas City in the division standings even with a win. The margin, however, would be much thinner, and with the Chiefs facing the Seahawks next week, there might still be time for the Chargers to pull ahead. Injuries to running backs Melvin Gordon (knee; questionable) and Austin Ekeler (neck; out) of the Chargers and Spencer Ware (shoulder/hamstring; doubtful) should factor heavily. QB play with Patrick Mahomes and Philip Rivers should be delightful. Just make sure to tune in.

3. Which teams on the outside can claw into the playoffs?

In the AFC, there are three 7-6 teams who are on the outside looking in right now – the Colts, Dolphins and Titans. The Ravens currently have the No. 6 seed but are also 7-6, so they can’t afford a loss against the Buccaneers.

In the NFC, the Vikings (6-6-1) remain in the final wild card slot despite going 2-4 in their last six games. They face a Miami team that also desperately needs a victory. That leaves a little window for the Panthers, Eagles, and Redskins – each at 6-7 – to potentially move ahead with victories in their games and a Minnesota loss. Because the Eagles face the Rams and the Panthers face the Saints, oddly enough, the Josh Johnson-led Washington group (which faces the Jaguars) may have the best shot to move into the playoff bracket from the NFC.

4. How will the Vikings offense look without fired coordinator John DeFilippo?

Just hours after Minnesota lost in a hapless game against the Seahawks, coach Mike Zimmer fired DeFilippo. The Vikings had registered fewer than 300 yards of total offense for the fourth time in five games. Quarterback Kirk Cousins, in particular, continued to struggle amid the lofty expectations that followed from his fully guaranteed three-year, $84 million contract this offseason.

Now, quarterbacks coach Kevin Stefanski will take over play calling, and it’s safe to expect him to come up with a list of plays that highlight Cousins’ strengths. “I feel like Kirk will be open to suggesting things a little bit more,” Zimmer said Wednesday.

5. Will the Steelers finally turn things around?

Pittsburgh has lost three in a row after stumbling against a rebuilding Raiders team, leaving its positioning for the playoffs uncertain. The Steelers are 7-5-1 and in first place in the AFC North, but the Ravens are right behind them at 7-6. But with a pair of grueling matchups coming up  – at home against the 9-4 Patriots in Week 15 and then on the road against the 11-2 Saints next week – can Pittsburgh hold on?

Injuries could be significant. Quarterback Ben Roethlisberger is dealing with a rib issue that could affect his throwing motion and pain tolerance. And running back James Conner has a sprained ankle that could keep him out for a second consecutive game. The Steelers have abandoned their running game at times this year, so controlling the ball on the ground could be a focus. But if backup Jaylen Samuels is forced to start, that could alter the game plan. The one thing the Steelers must do, however, is avoid the self-enforced penalties and turnovers that have plagued them all year long.

6. When will the Cowboys stumble?

Dallas (8-5) has the NFL’s longest current winning streak at five games, and the Cowboys look more and more each week like a team that could potentially make a deep run in the postseason. The young defense has players stepping up at all levels. The offense is steadily improving and has a legitimate No. 1 receiver in Amari Cooper. But in a road game against the Indianapolis Colts (7-6), Dallas is the underdog.

Behind Andrew Luck’s high-volume passing attack, the Colts can spread the field with receiver T.Y. Hilton. The emergence of tight end Eric Ebron can potentially occupy some of the Cowboys linebackers – like Jaylon Smith and Leighton Vander Esch – in coverage. And the Colts' offensive line has taken strides and could prove bothersome for the Dallas pass rush. With games left against the Buccaneers and at the Giants, both of whom are 5-8, Dallas could very well take its winning streak into the postseason.