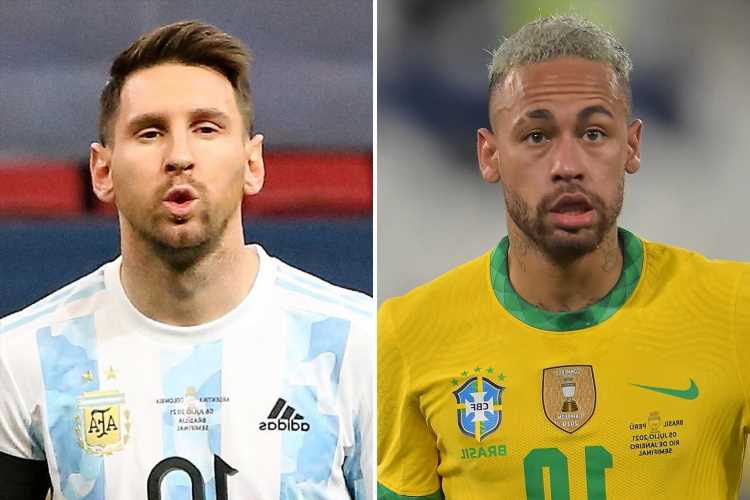 NEYMAR has blasted Brazilians who are throwing their weight behind Argentina ahead of the Copa America final.

It is reported compatriots of the PSG and Brazil superstar – who are also Lionel Messi fans – will be cheering their nation’s fiercest rivals during their clash. 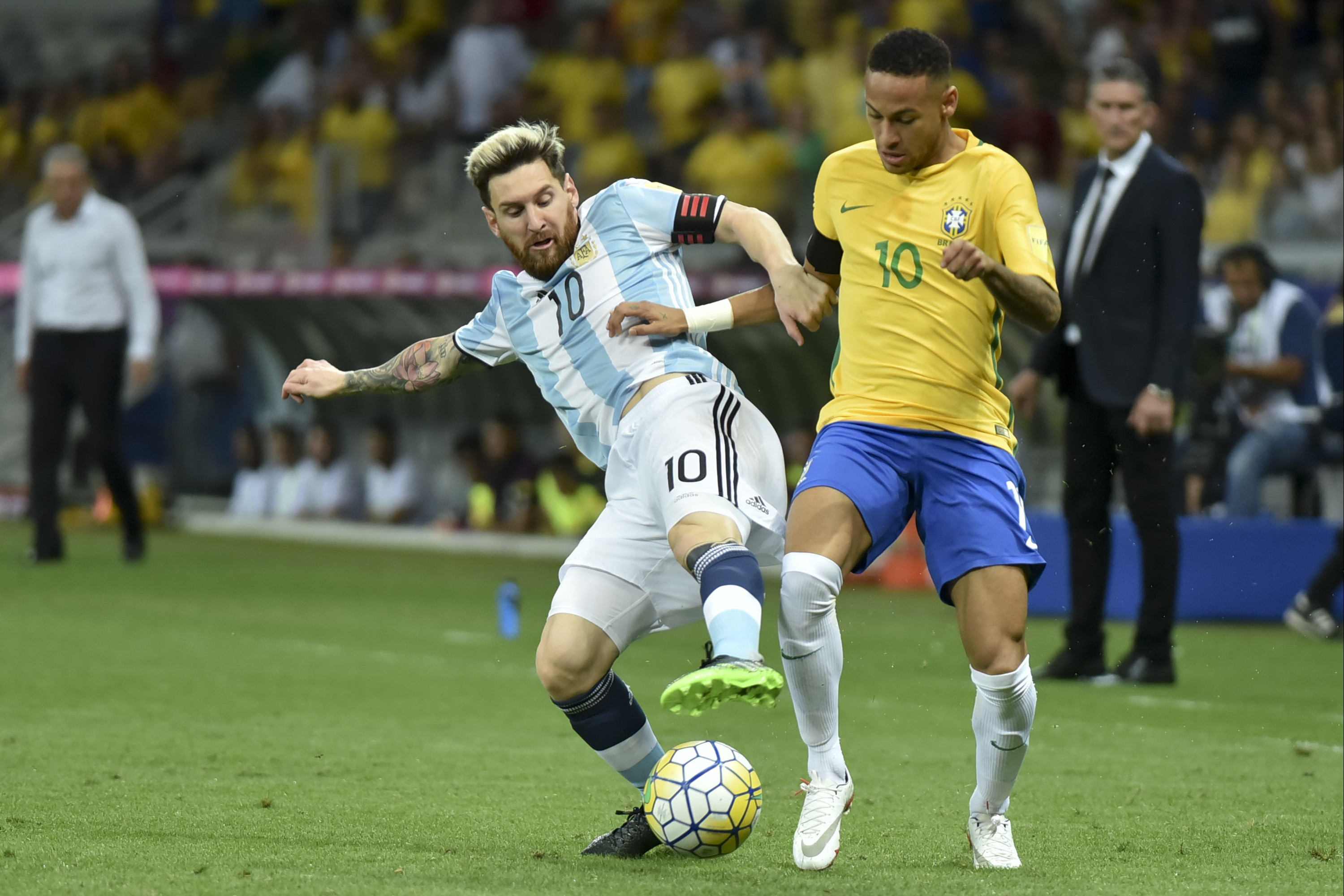 She explained in an Instagram post: "Before stoning me in a public square, let me explain: I love Brazil, Brazilian football…I have several Argentine friends. But I'm not going to root for Argentina in the Copa America final because of them, no. I cheer because I love #football and @leomessi This guy needs to win a title with his country's shirt! For justice!"

Brazil fans have struggled to get enthused by the tournament with a Covid pandemic raging and last-minute changes to the competition.

Many would also like to see Messi finally lift an international trophy with Argentina.

In an Instagram story Neymar, 29, wrote: "I am Brazilian with a lot of pride and love.

"My dream was always to be in the Brazil national team and hear the fans singing.

"I never attacked, nor will attack [Brazil] if they are competing for something, whether that is in sport, a modelling competition, the Oscars.

"If it's Brazil I am Brazil, and who is Brazilian and does it differently

"It's fine, I will respect it, but go to [hell]… those who are in opposition."

The South American football titans will be going head-to-head for the regional championship crown in Brazil’s 78,000-seater Maracana stadium.

A victory for Neymar and his team-mates in Rio would see their country claim their tenth Copa crown and a second successive trophy win in the contest.

Neymar was forced to miss the 2019 Copa America due to an ankle ligament injury he sustained during a 2-0 friendly win against Qatar in June that year.

The Paris Saint-Germain forward has scored twice and provided three assists in five games in this year’s competition. 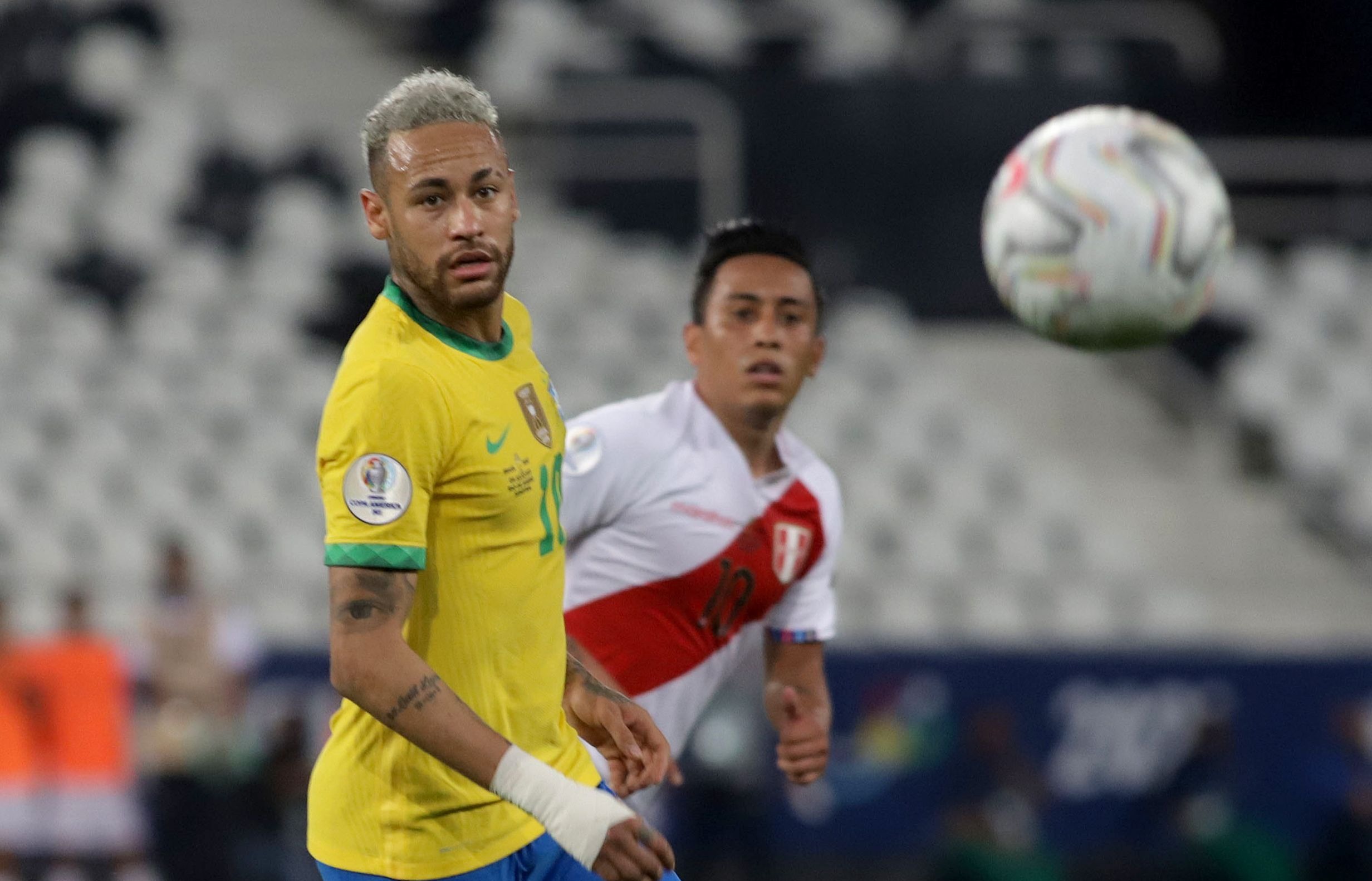 The six-time Ballon d’Or winner is on course to claim the tournament’s Golden Boot.

And Messi, who is yet to win a major international trophy with Argentina, is hoping to triumph in this year’s Copa America.

The Barcelona superstar was sent off in a third-place play-off against Chile in 2019 following an altercation with Gary Medel.

And the last Copa tournament win for his side was back in 1993 when he was six.

Meanwhile, some of Brazil’s players have echoed Neymar in urging their fans to get behind their team ahead of the mouthwatering duel between the two nations on Saturday.

These include the PSG ace’s club and country team-mate Marquinhos. 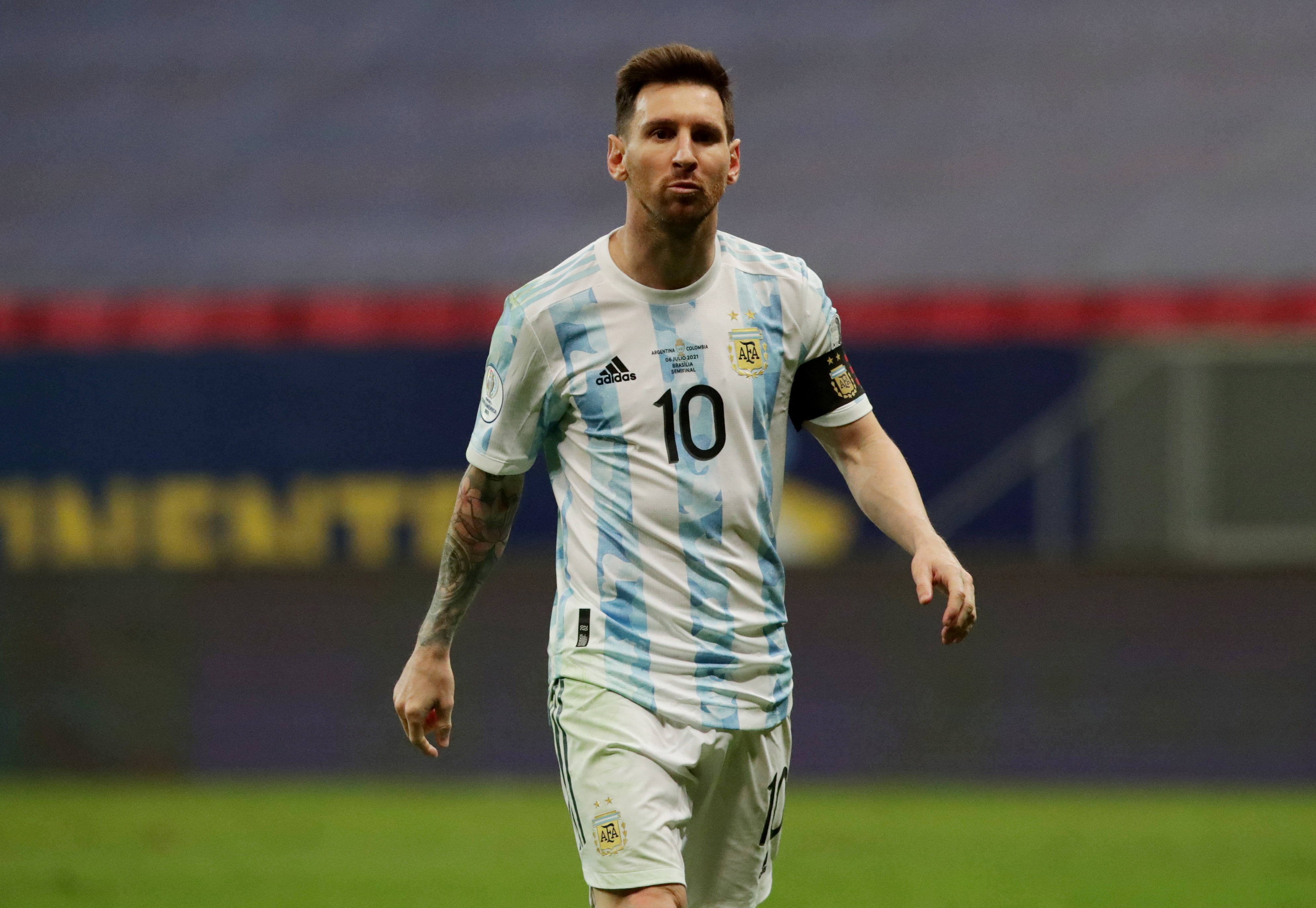 The centre-back, 27, said: "It is difficult [the situation] because we see so many Brazilians, so many people in the press who are against and simply do not support the Brazilian team, who have no pleasure and pride in seeing the team, in rooting for us.

"The fans, the journalists, the Brazilian people, no matter how difficult the moment we are living, could send positive energy,good energy because the national team is a source of pride for the Brazilian fans.

"From our part, we have tried to represent the team and the fans in the best possible way, giving everything on the pitch and that's what we've been doing at the Copa America."