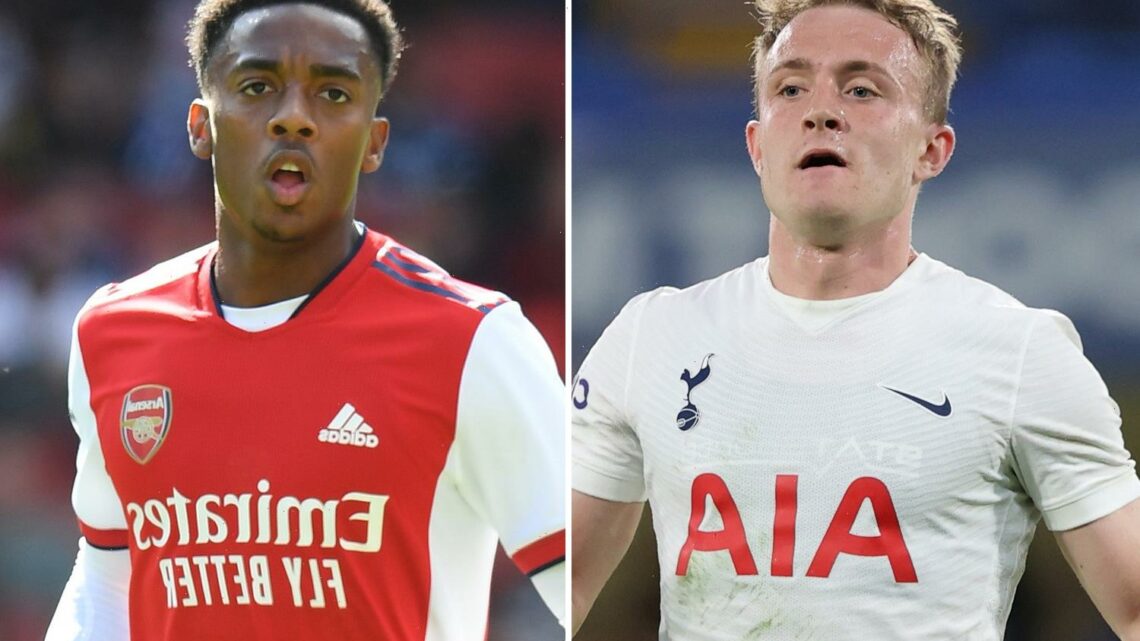 Mike Ashley’s Toon are the only Premier League club not to make a signing so far. 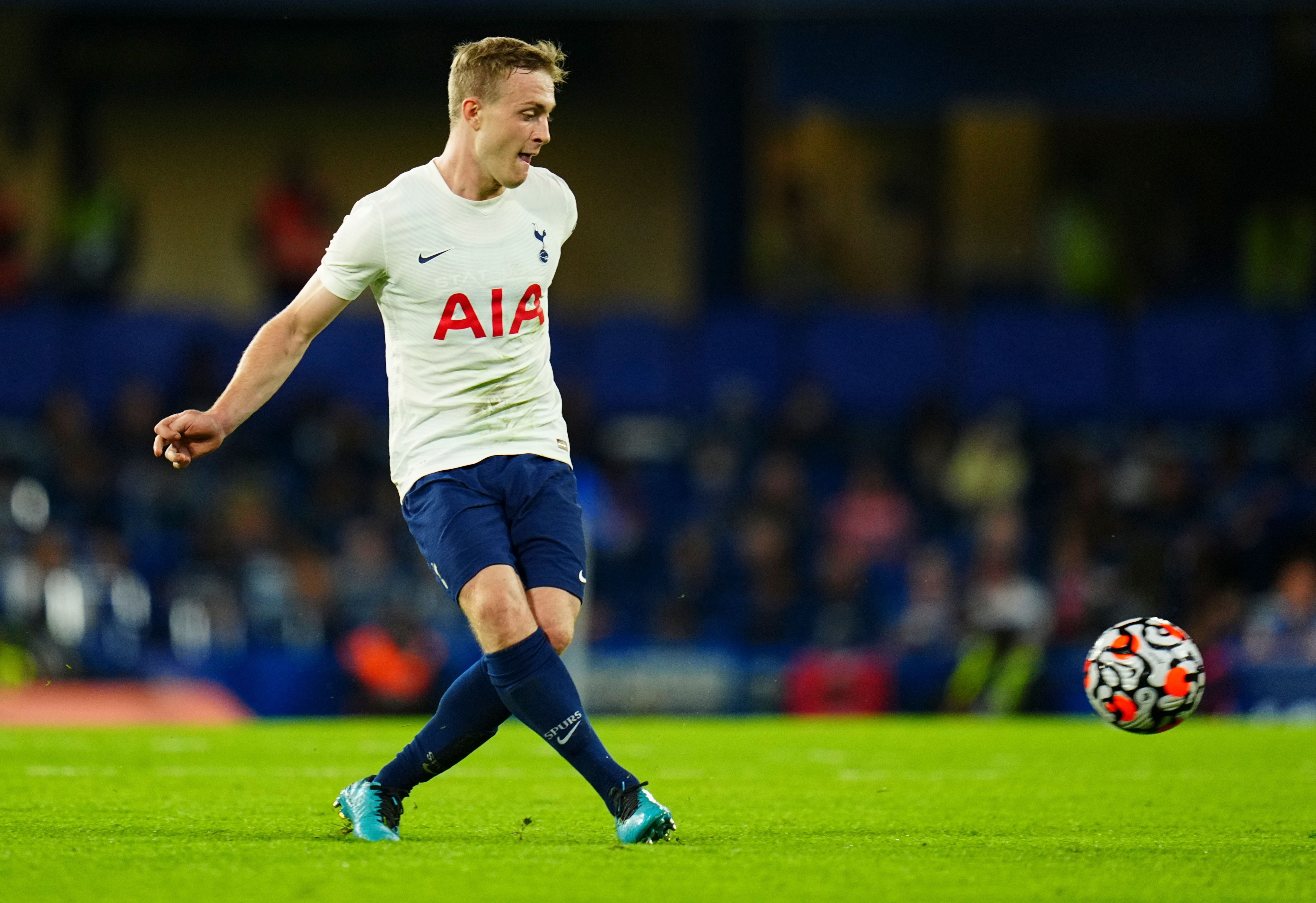 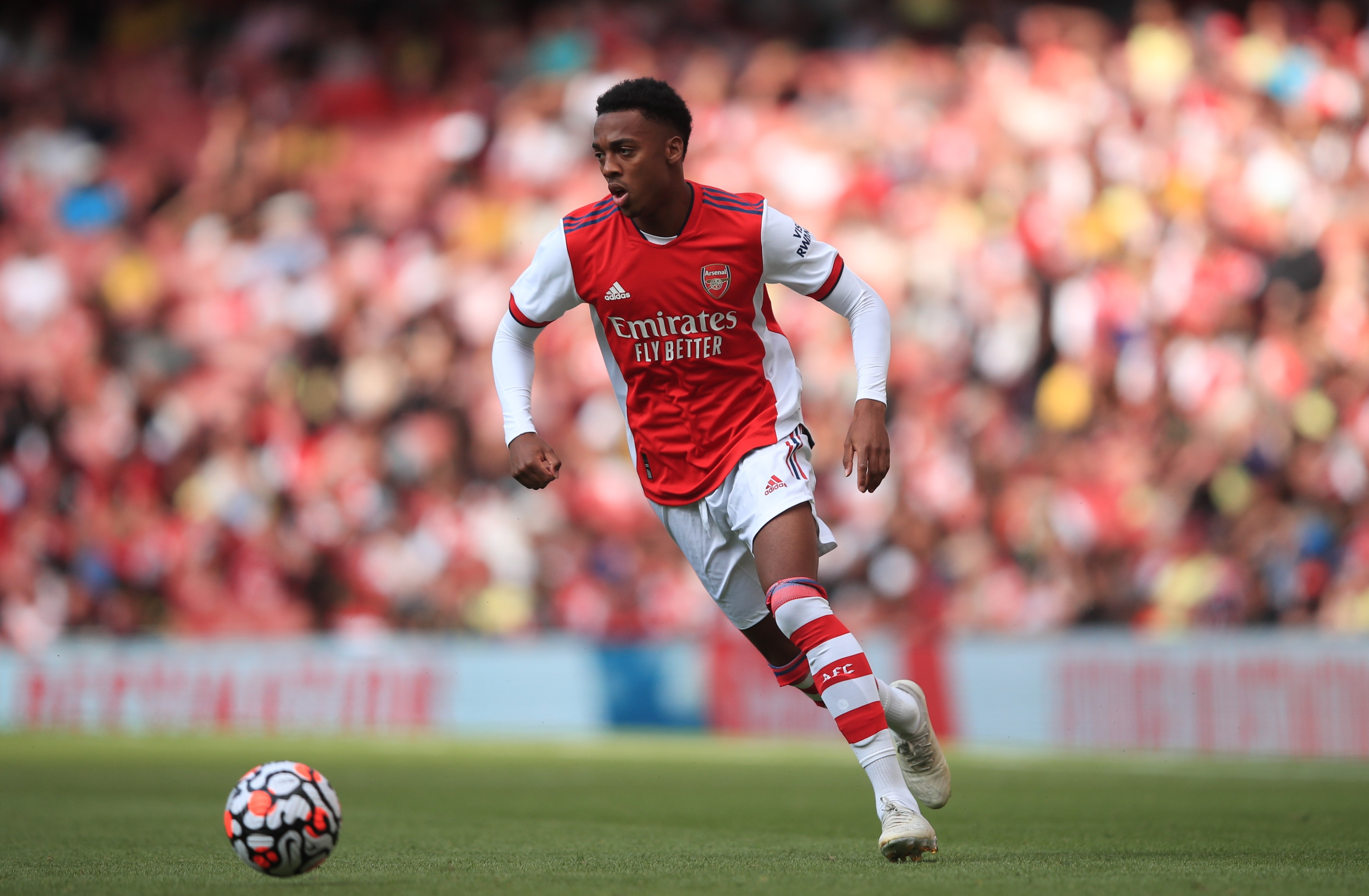 And boss Steve Bruce – who has a measly budget of around £15m – admitted last Friday they are yet to even make a bid for a player.

Arsenal midfielder Joe Willock remains the priority after a stunning loan at St James’ Park during the second half of last season.

He remains on the fringes of Mikel Arteta’s squad but is unsure about a permanent move to Tyneside.

And Arsenal are unwilling at present to sanction a second loan.

The 20-year-old shone on-loan at Norwich last term in the Championship with the Canaries wanting to bring him back to Carrow Road ahead of the top-flight kick off next week.

Tottenham manager Nuno Espirito Santo will allegedly decide over the coming days whether to let the youngster leave again on loan.

And this latest report also claims that Bruce has two other transfer targets in mind.

Newcastle have allegedly now tabled a bid for Marseille’s Boubacar Kamara in their quest for midfield reinforcements.

They also ‘maintain an interest’ in Leicester City's Hamza Choudhury.

Meanwhile, the North East side have paid £9.5million flop Yoshinori Muto to leave – making it five departures and ZERO arrivals this summer.

The Japanese striker was told by Bruce he was surplus to requirements.

And the club have paid a portion of the final year of his contract.

Muto, 29, was signed from Mainz by Rafa Benitez in 2018 but started just 10 games in all competitions, scoring two goals.

He spent last year on loan at Eibar in Spain and is reportedly set for a return home to Japan’s Vissel Kobe.

And his departure follows those of Andy Carroll, Florian Lejeune, Henri Saivet and Christian Atsu to free up wages to spend on new players.