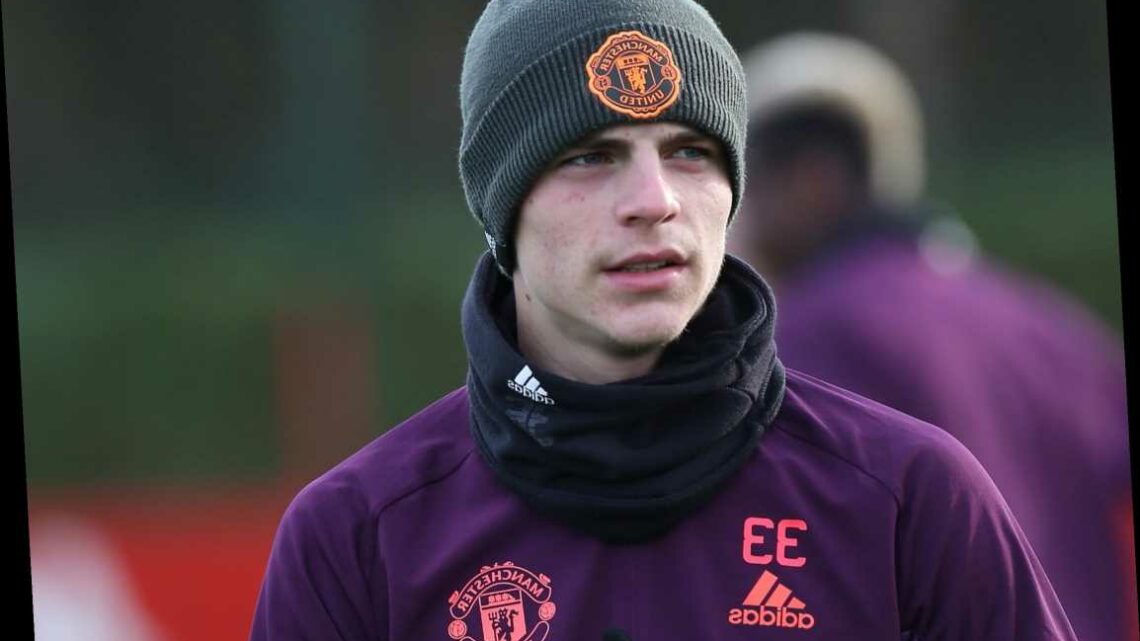 According to reports, the 20-year-old is being closely monitored by the Magpies who are aware he is likely to be made available on loan. 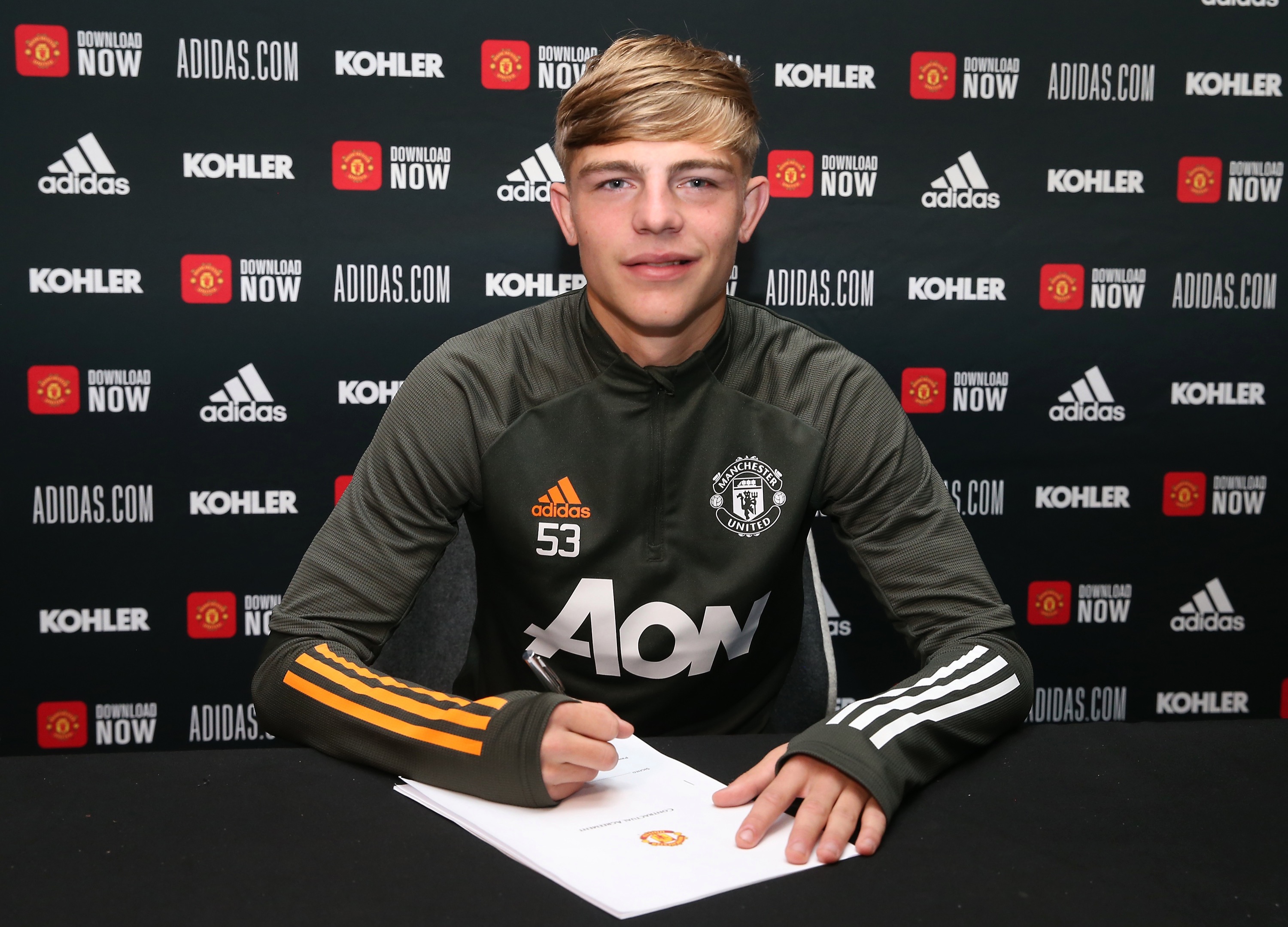 ChronicleLive report: "Any offer from the Magpies would be taken seriously for Williams"

Williams burst onto the scene last season and caught the eye of a host of clubs with his mature performances in the United first team.

The versatile England U21 star can operate in the left and right back positions, as well as at wing back.

And with Paul Dummett not featuring this season due to injury those are areas of the field which Newcastle lack depth in.

However, Steve Bruce may face competition from Southampton if he is to bring the young starlet to Newcastle.

Reports suggest that Southampton are keen on recruiting the youth graduate to St Marys for the second half of the season after their first attempt in September was rejected.

Man United were hoping to use him in their congested cup campaigns but Williams has only made five appearances across all competitions this season.

Last season he racked up a total of 42 appearances and 17 of those were in the Premier League.

Williams did make the bench in United's 3-1 defeat to PSG in the Champions League but wasn't called upon by boss Ole Gunnar Solskjaer. 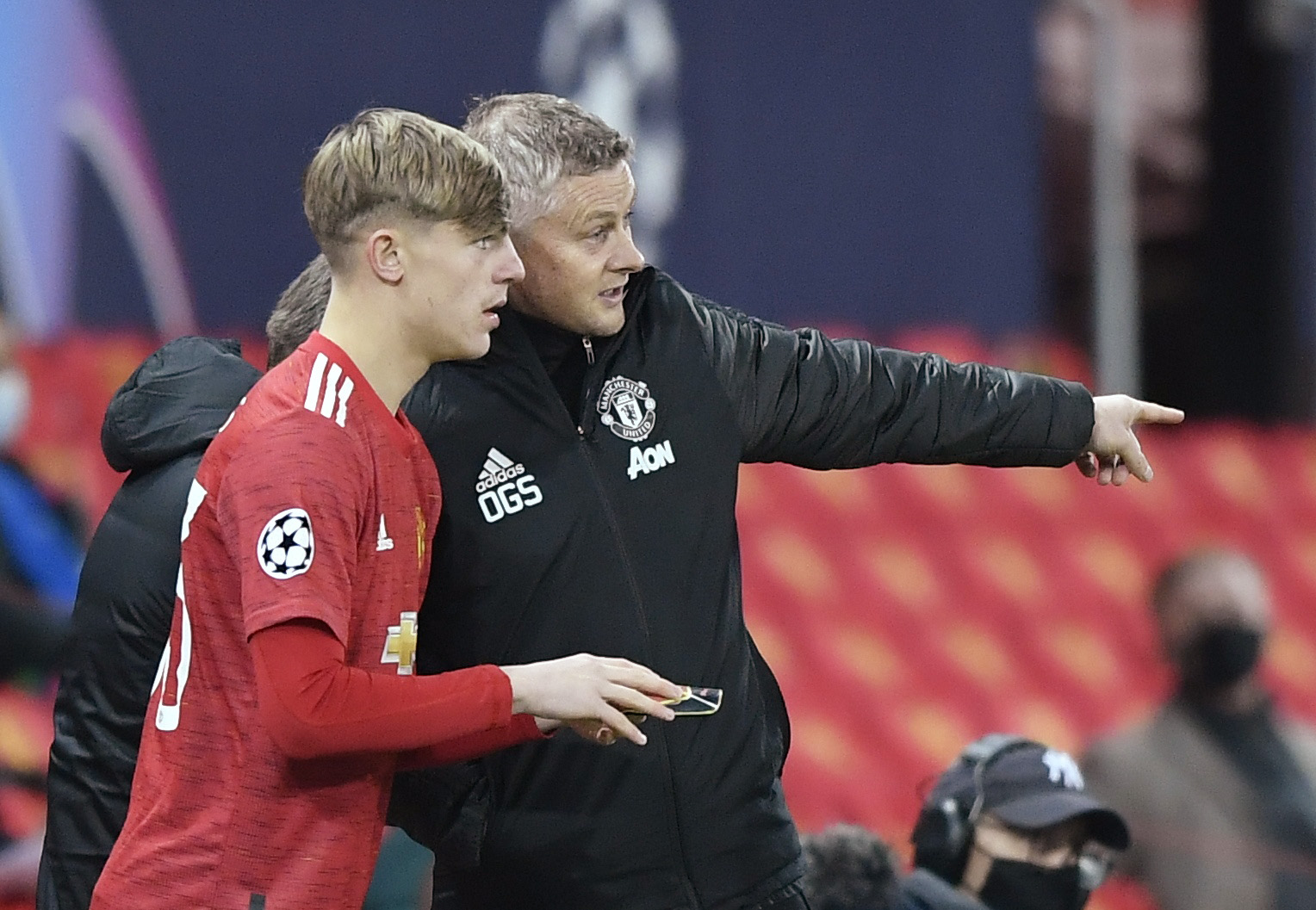 With the arrival of Alex Telles and the strength in position on the opposite side in Aaron Wan-Bissaka, there has been an abrupt halt to the left back's progression.

But the Red Devils believe that Williams is a future talent at the club and have made it clear to any potential suitors that he is only available for a loan option.

‘Being a mother of a boxer is extremely nerve-wracking,’ Danny Garcia’s mom said ahead of Errol Spence Jr. fight
World News