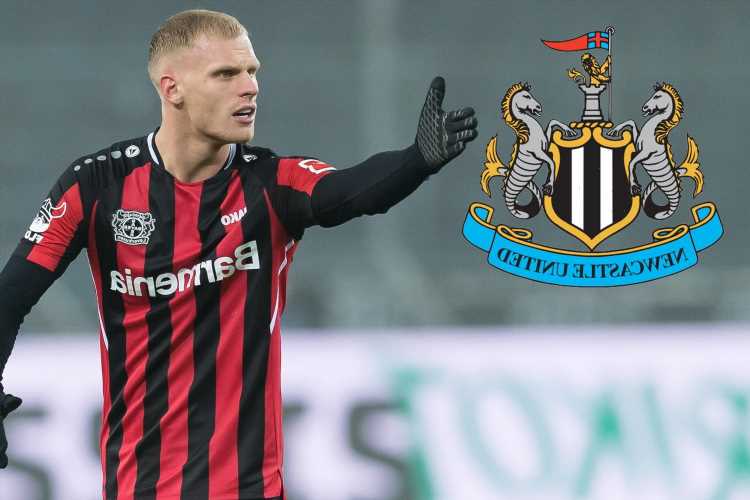 EDDIE HOWE is reportedly closing in on his third signing of the January transfer window at Newcastle.

The Premier League strugglers are still looking for reinforcements despite already forking out £25million for Chris Wood from Burnley last week. 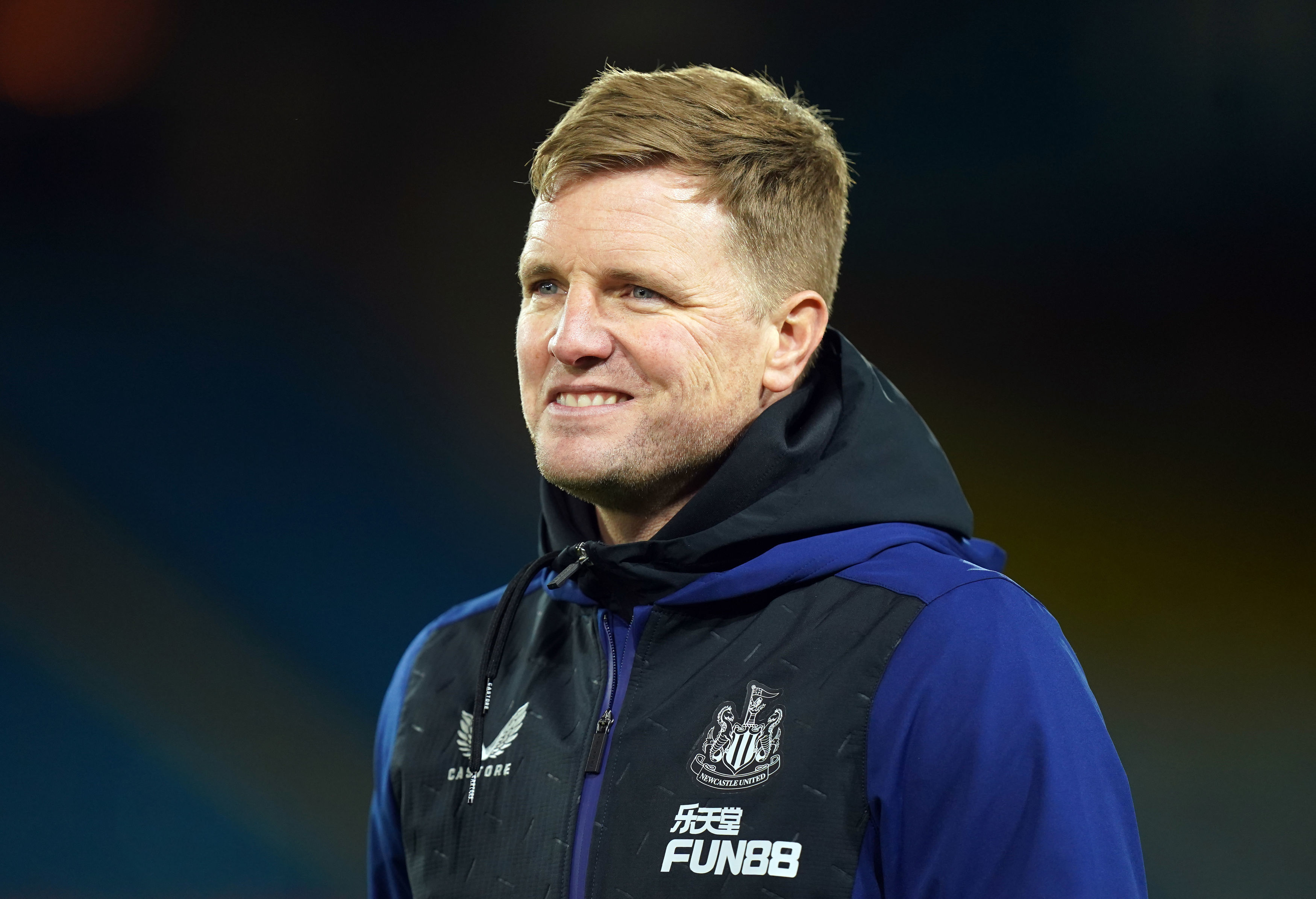 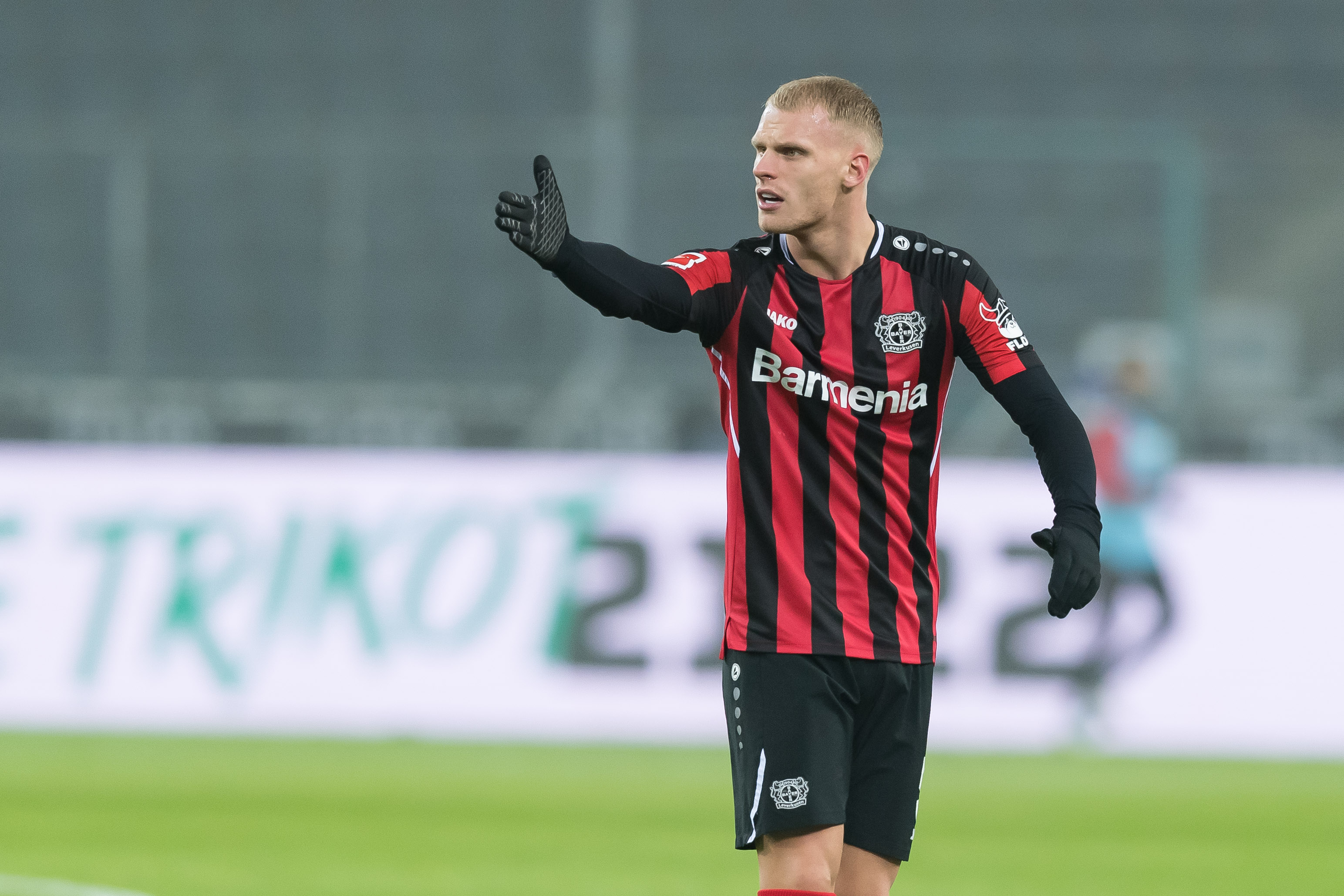 He was the second arrival at Newcastle’s this month following the capture of full-back Kieran Trippier from Atletico Madrid.

They still want even more additions to help their survival bid.

Now The Telegraph are claiming that Newcastle ‘have made progress’ on a £14.5m deal for Bayer Leverkusen’s left-back Mitchel Bakker.

And they state that discussions over personal terms are set to begin regarding a transfer.

We reported on Wednesday that Howe had targeted the 21-year-old Dutch U21 international.

He made 40 appearances for PSG last season but was deemed surplus to requirements following the capture of Nuno Mendes from Sporting Lisbon.

The defender has played 16 times this term for his new club Leverkusen and appears to have caught the eye of Toon chiefs.

Newcastle boosted their survival hopes as Jonjo Shelvey fired them to victory at Leeds yesterday.

That lifted them to just a point from safety behind 17th-placed Norwich.

Jessa Duggar slammed for 'messy' home as she shares photo of son Spurgeon, 6, doing schoolwork with Legos on the floor