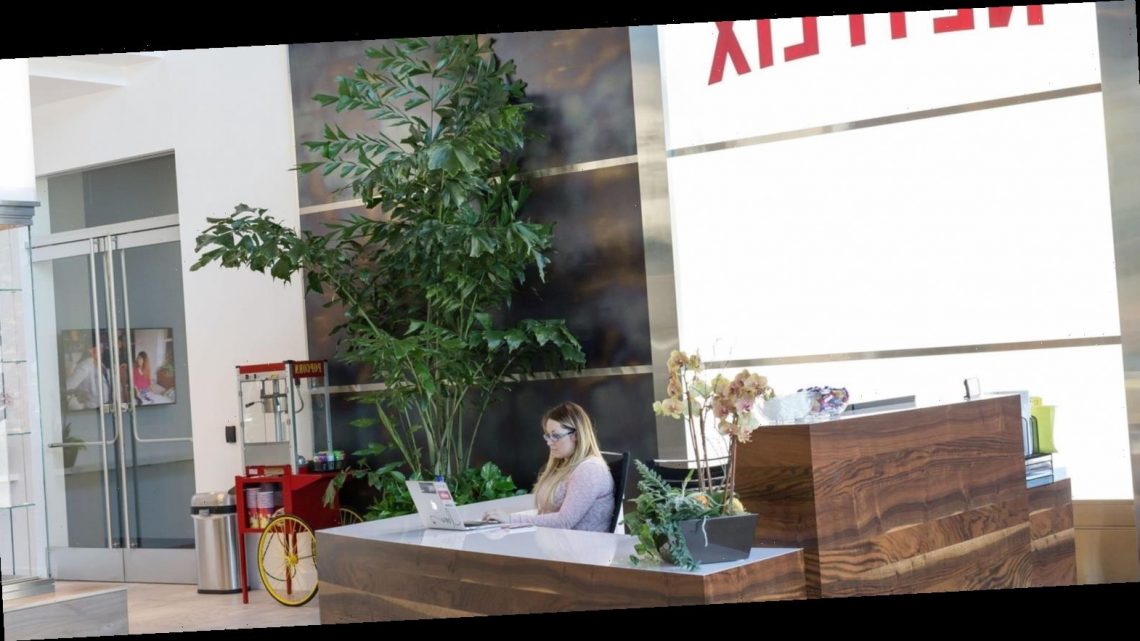 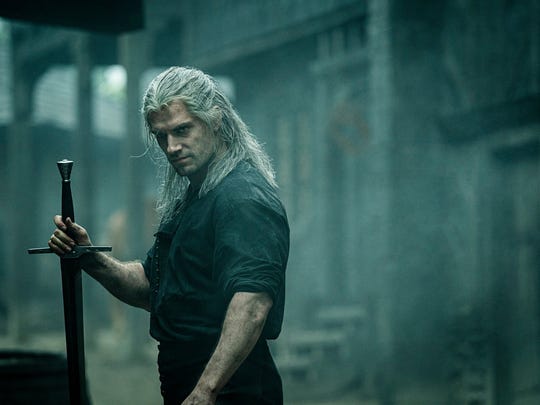 Henry Cavill as Geralt of Rivia in a scene from the Netflix original series The Witcher . (Photo: Netflix)

Netflix shook off the first wave of increased competition in the streaming video wars.

The net TV provider added 8.76 million subscribers worldwide between October and December 2019 – a period that saw Disney+ and Apple TV+ join the streaming wars in November. Netflix surpassed its own forecast of 7.6 million new subscribers.

Overall, Netflix grew 20% over the last year and now has 167.1 million subscribers worldwide, with more than 100 million outside the U.S.

Netflix added 548,000 new subscribers in U.S. and Canada – the company now releases subscriber totals by international regions with the U.S. and Canada combined as one. The company’s biggest growth was in its Europe/Middle East/Africa region where it added 4.4 million subscribers.

iPhone hacks: Here are 20 tips to make you fall more in love with your smartphone

Uber testing: Drivers set their own fares in California in response to gig economy laws

Net income of $587 million was more than three times that of $133.9 million a year ago. Netflix forecasted net income of $232 million, while analysts had expected $239.41 million.

Earnings per share of $1.30 surpassed expectations of 53 cents. In the period a year ago, Netflix reported earnings of 30 cents.

Netflix expects to gain 7 million subscribers worldwide in the January-March quarter, compared to 9.6 million in the same period a year ago — an all-time quarterly high.

Shares of Netflix were up .2% to $339 after briefly falling 2% after the company released its financials.

Many had expected to see Netflix hit another bump in terms of subscriber growth, especially accounting for new services available for consumers. The streaming TV company had missed two previous subscriber growth forecasts, gaining 6.8 million in the second quarter (7 million expected) and missing its first quarter forecast by far with 2.7 million new subscribers, compared to the 5 million forecasted.

But Netflix CEO Reed Hastings noted that streaming entertainment is in its “early stages leaving ample room for many services to grow as linear TV wanes,” he said in a letter to shareholders released Tuesday after the market’s close.

“We have a big head start in streaming and will work to build on that by focusing on the same thing we have focused on for the past 22 years – pleasing members,” he wrote. “We believe if we do that well, Netflix will continue to prosper. As an example, in Q4, despite the big debut of Disney+ and the launch of Apple TV+, our viewing per membership grew both globally and in the U.S. on a year over year basis, consistent with recent quarters.”

Among Netflix’s new series that hit during the quarter was “The Witcher,” which Netflx said may become its best viewed season one TV series yet with 76 million homes watching the fantasy series. It noted that ​Google search trends​ for ​”The Witcher​,” outperformed the new Disney+ Star Wars series “​The Mandalorian​,” Amazon’s “Jack Ryan,” which returned during for season two during November,”​ and the new Apple TV+ series, “​The Morning Show,” starring Jennifer Aniston, Reese Witherspoon and Steve Carrell.

Despite all the new challengers, Netflix still sits in a position of strength, says Michael Olson, analyst with Piper Sandler, which has a price target of $400.

“As consumer content dollars shift from traditional TV to streaming, we think the market will support multiple players, with Netflix leading the way,” Olson said in an investor note last week. “In other words, despite new services on the horizon from Disney and Apple (and probably others), we expect minimal long-term impact to Netflix subscriber addition and retention.”

But Wedbush Securities analyst Michael Pachter suggests Netflix “faces a steep uphill climb to replace the content it is slated to lose over the next two years,” he said in an investor note last week. “It remains unclear whether Netflix can replace it with quantity and quality sufficient to keep its current subscriber base loyal.”

Among Netflix’s other nominations, “Klaus” and “I Lost My Body” were named in the best animated feature category.